Tyson Fury on Fire With Decision Over Otto Wallin

Fury, cut from a punch in the third round, survived some anxious moments and rebounded to take control of the bout.

Wallin buzzed Fury in the 12th round with a left hand, but Fury weathered the last-ditch effort. Fury now has his sights set on a much-discussed early 2020 rematch with WBC world champion Deontay Wilder. 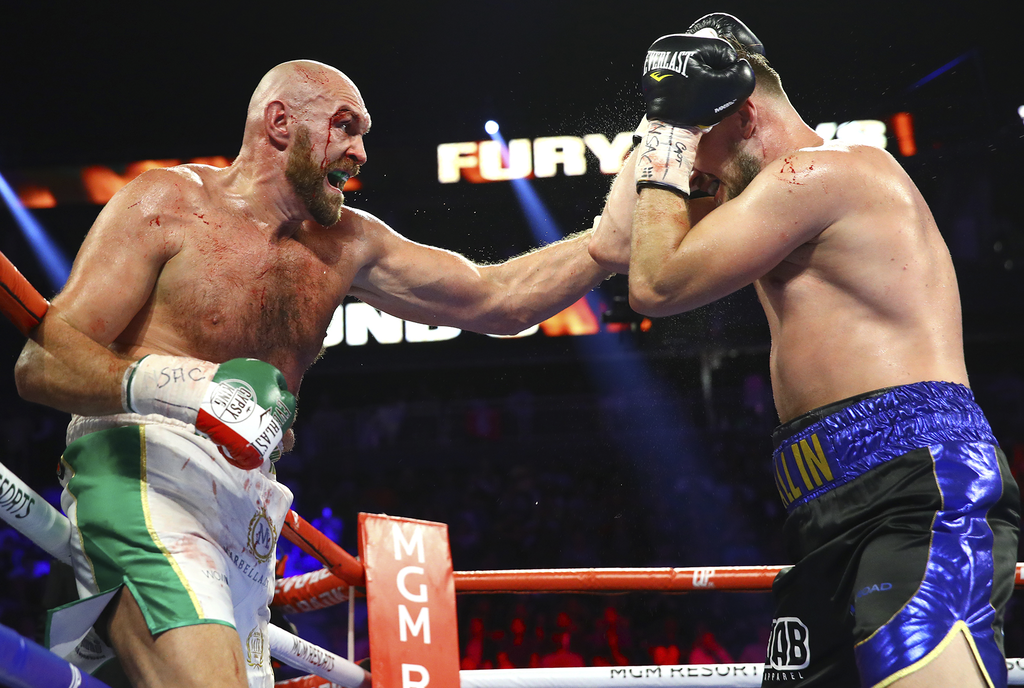 “Congrats to Otto – and God bless his father and let him rest in peace,” Fury said. “He would be very proud of Otto’s performance.

“It was a great fight I got cut earlier on the eyelid and changed the fight completely. I couldn’t see out of the left eye and there was a lot of clashes.

“Deontay Wilder, I want you next, bum! 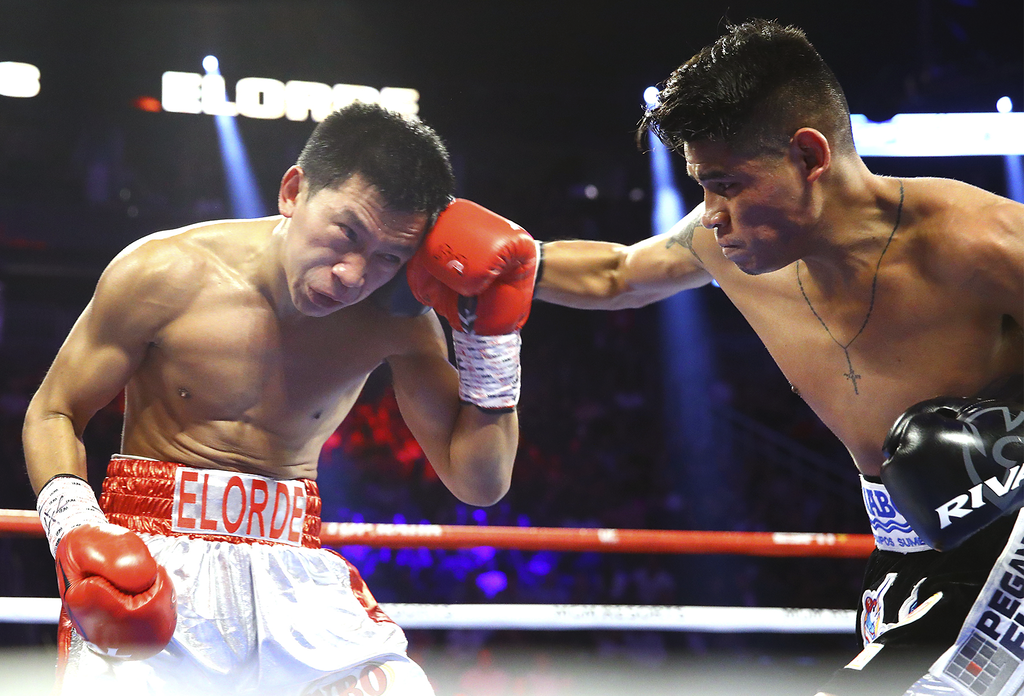 Navarrete knocked down Elorde in the third round and had him in trouble in the fourth, forcing referee Russell Mora to stop the fight.

“I’m happy because I think I put on a great performance. Fortunately, my opponent is OK, and I came out here to put on a show,” Navarrete said. “I hope the fans enjoyed it on my very first Las Vegas show on Mexican Independence Day Weekend. ‘Vaquero’ Navarrete is here to stay.” 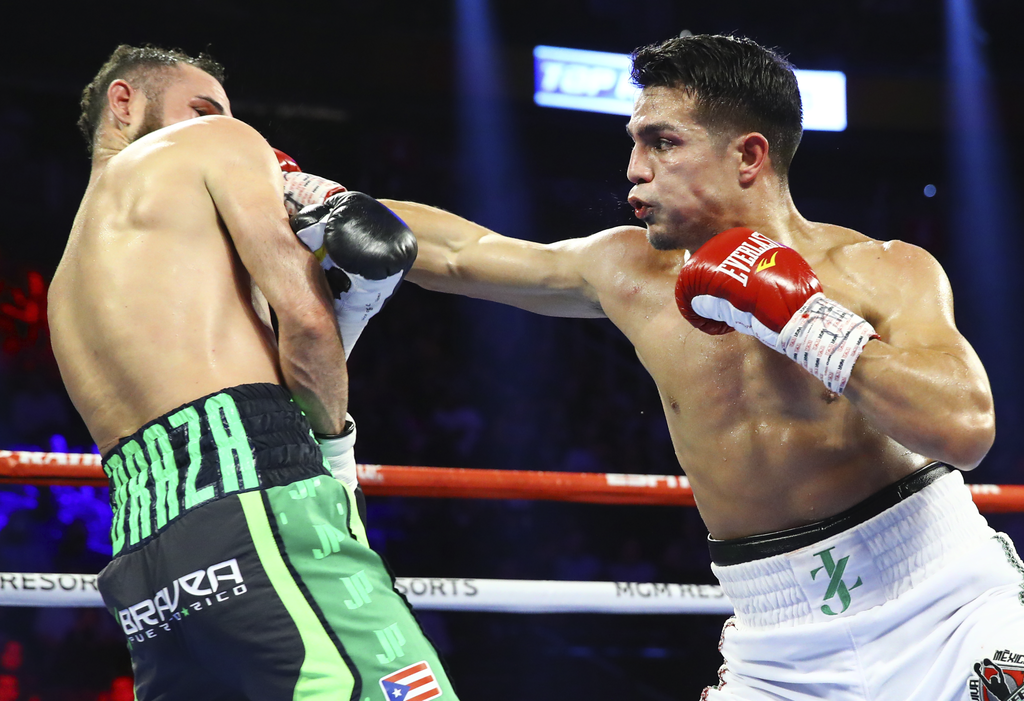 “It’s probably one of the best days of my life. It’s Mexican Independence Day. I was giving everything for Mexico,” Zepeda said. “I guess persistence {was the key to victory}. The people here were giving me excitement to go get him, to go after this guy. We knew that he was a hell of a boxer. Thank God I’m the third one that beat him. The other two were elite fighters. I’m happy for that.

Said Pedraza: “It was a very good fight. He looked very well, and I just couldn’t do any of the things I wanted to do. Nothing came out the way I wanted. The instruction from my corner was to throw more punches, but nothing was going my way. 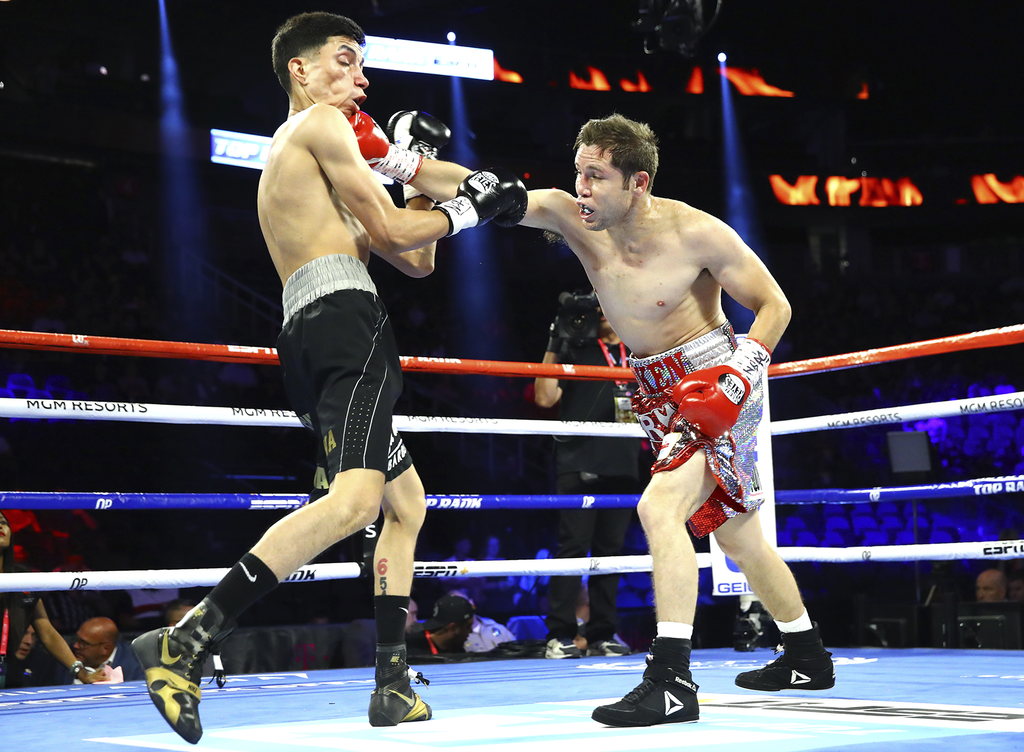 “I did what I had to do to get the win,” Cuadras said. “I don’t care what he says. I connected the most powerful and definitive shots. I won the fight.”

“This was a total robbery,” Cardenas said. “I clearly won the fight. I want an immediate rematch.” 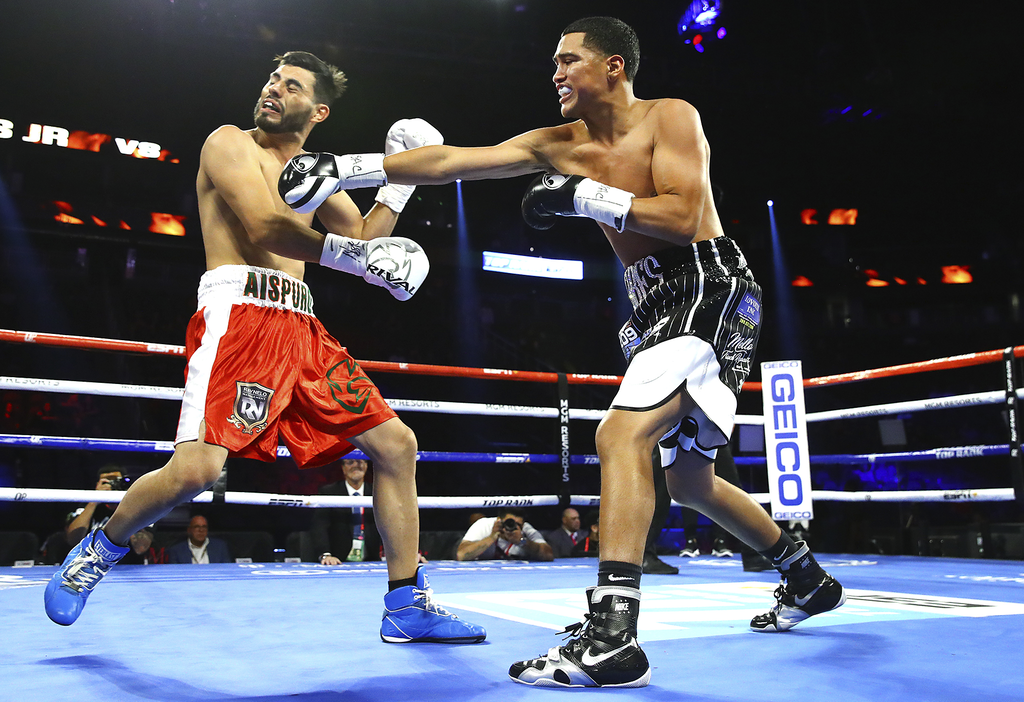 “It’s always a thrill to fight here in Las Vegas,” Flores said. “This has been a great year for me as I continue to develop as a fighter. I’ll be back soon.”

— In matchup of unbeaten super bantamweights, Iskander Kharsan (7-0, 6 KOs) knocked down and punished Isidro Ochoa (7-1, 3 KOs) until Ochoa’s corner stopped the bout following the fifth round.