Maurice Hooker believes he will claim a late round stoppage win over Jose Ramirez when they clash for the WBO and WBC World Super-Lightweight titles on Saturday night at College Park Center in Arlington, Texas, live on DAZN in the US and on Sky Sports in the UK.
TICKETS ARE ON SALE NOW FROM WWW.UTATICKETS.COM FROM $25

Hooker (26-0-3 17 KOs) puts his WBO crown on the line for the third time in his first fight in his hometown as a World ruler after trips to Oklahoma and New York, and ‘Mighty Mo’ couldn’t have picked a bigger and more anticipated match-up to return to the spotlight in the Lone Star state.

Ramirez (24-0 16 KOs) puts his green and gold belt up for grabs for the third time since landing the vacant strap in March 2018 in New York, and in a reversal of Hooker’s route to this colossal clash, is back on the road after two home defenses in Fresno, California. 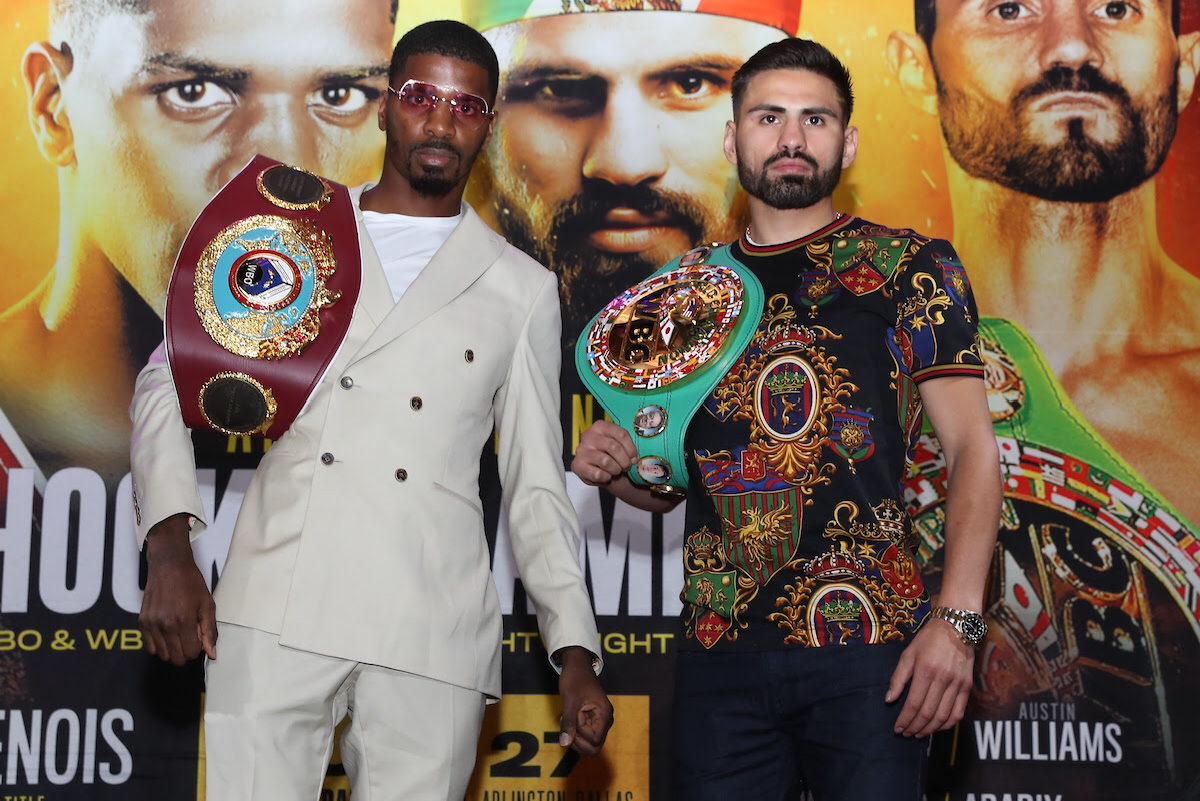 The respectful build-up continued at today’s press conference in downtown Dallas but both men were confident of walking out of the ring with a belt over each shoulder, and Hooker thinks their styles will lead to a late stoppage win.

“People are saying it’s going to be a tough fight and I hope it is,” said Hooker. “He’s going to come at me aggressive in the opening rounds with those big left hooks, but I’ll stay calm and relaxed because to me, in a championship fight, the fight really begins in the fourth or fifth round. 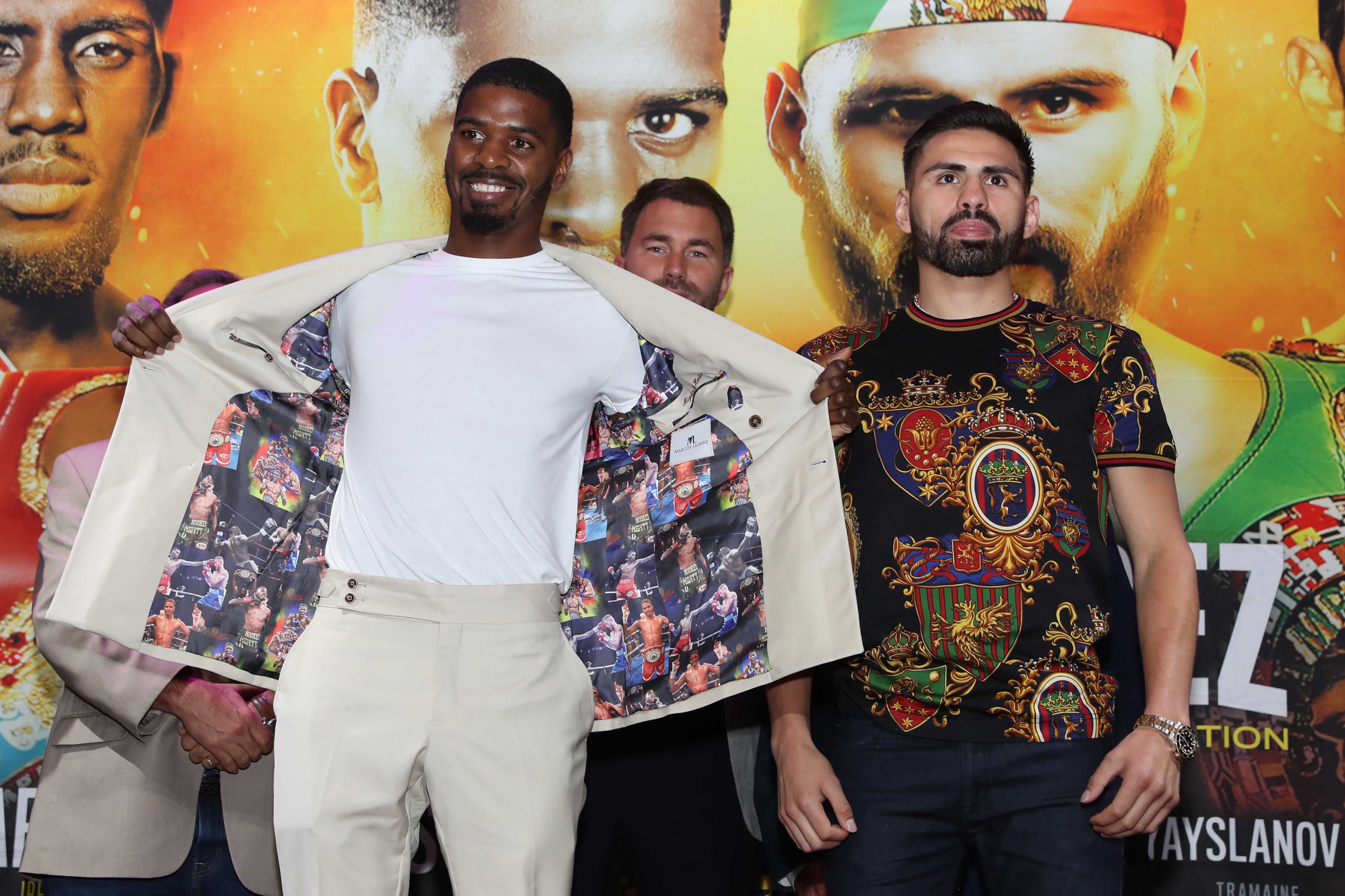 “I’ll use my jab in the opening rounds and compose myself and let him punch himself out and expose himself. As the fight goes on I will take it to him, push him back and I think I will come out of there with the late KO as he’s not a fighter that fights on the back foot, everyone he’s fought he’s come to them or they have been a smaller guy. I’m tall, rangy and I have power, so I will make him adjust to me and I will hurt him.

“He’s got a good left hand, to the head and the body, and I know that he’s coming to fight with pressure and he’ll be in my face the whole night, or at least try to be, and I’ve got to try to keep him off. But I’m ready, I’ll make him adjust to me and I’ll have fun in the later rounds.” 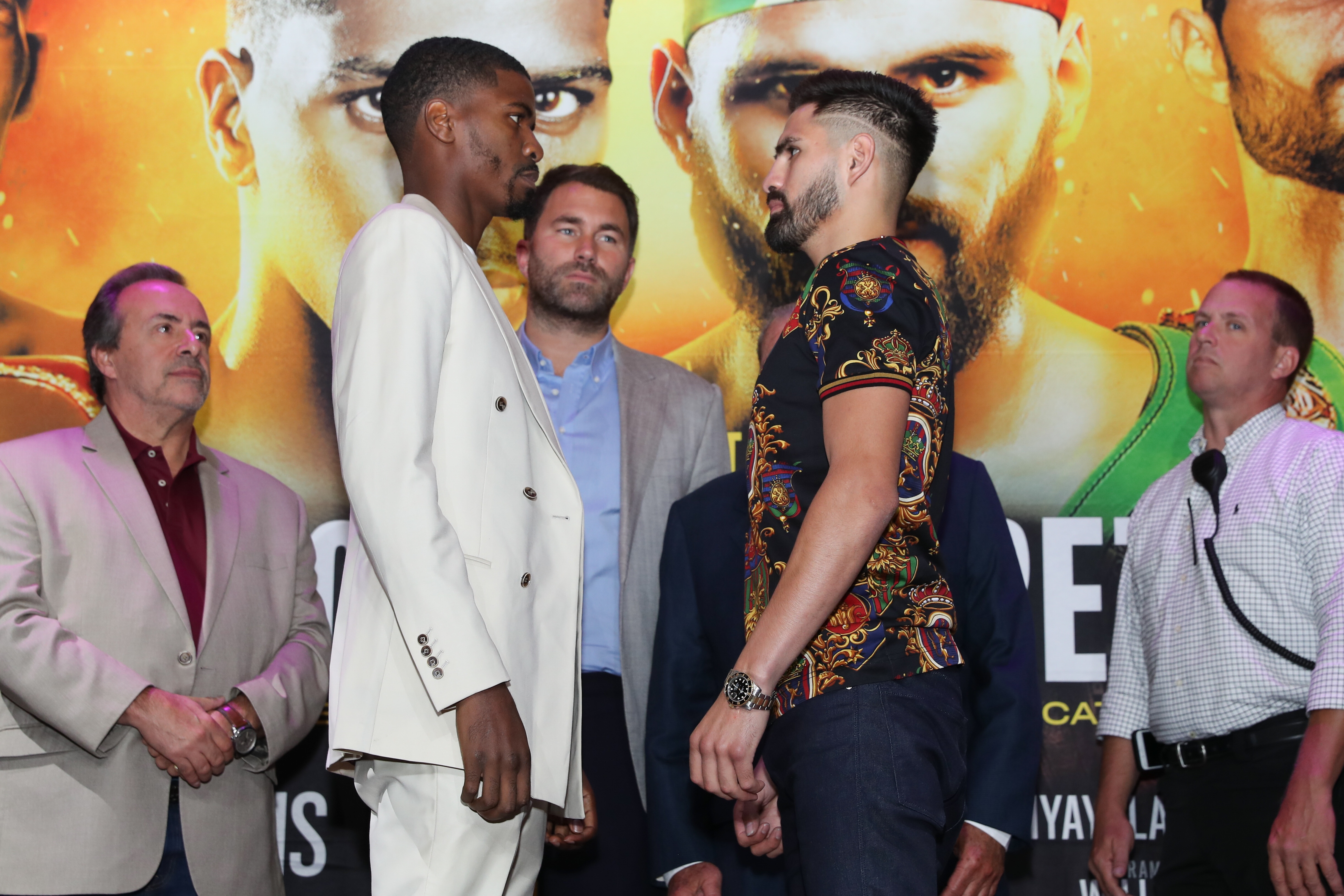 Hooker and Ramirez clash on a bumper night of action in Arlington, as Tevin Farmer defends his IBF World Super-Featherweight title against mandatory challenger Guillaume Frenois. Tramaine Williams takes on Yenifel Vicente for the vacant USBA Super-Bantamweight title and a trio of unbeaten talents look to continue their 100 per cent KO records in Nikita Ababiy, Artur Biyarslanov and Houston’s Austin ‘Ammo’ Williams. 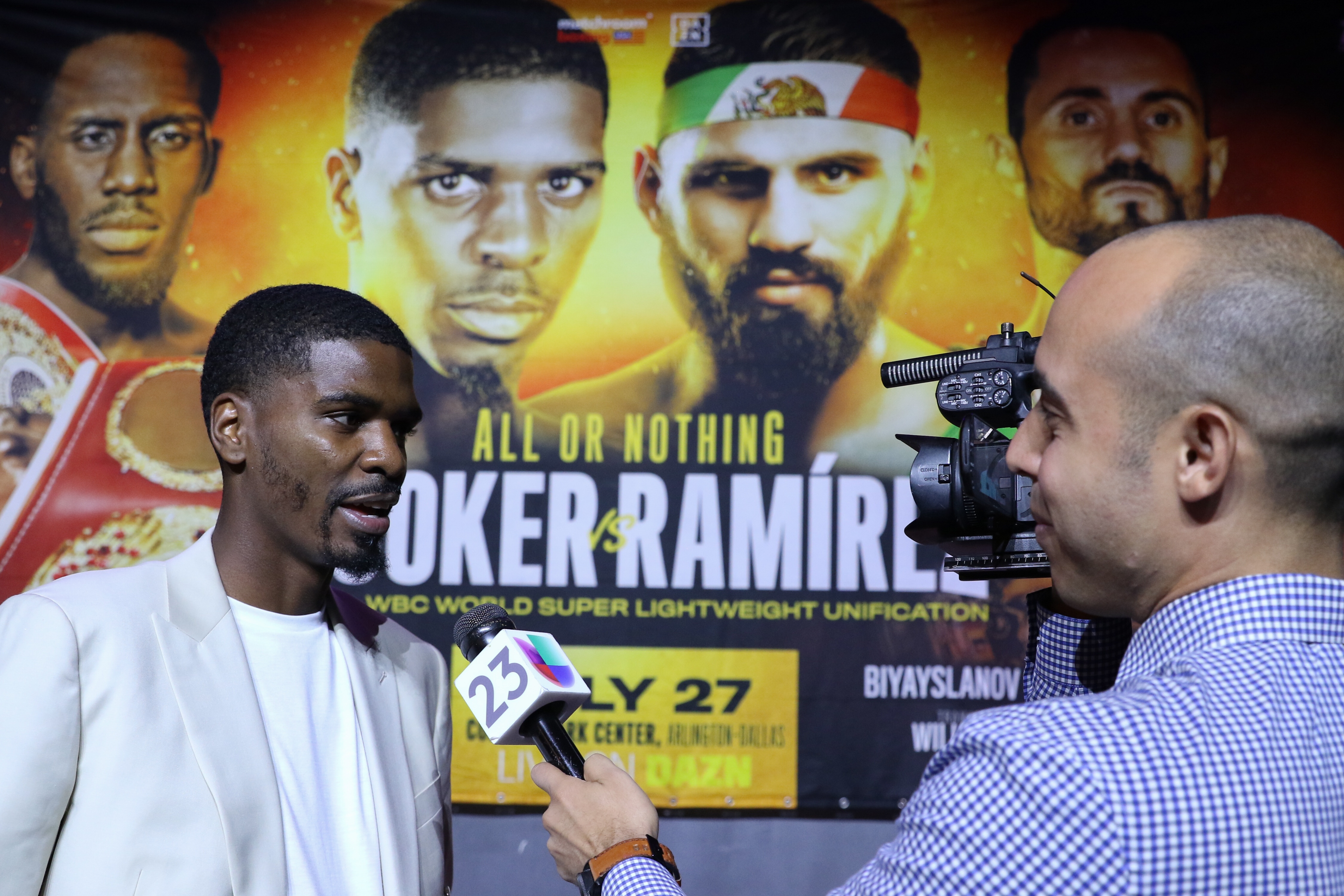