Also squaring-off Thursday were heavyweight contender Andy Ruiz Jr. and Alexander Dimitrenko, who meet in a 10-round bout, and unbeaten contender Brandon Figueroaand Venezuela’s Yonfrez Parejo, who meet in a 12-round match for the WBA Interim Super Bantamweight title that kicks off the broadcast at 8 p.m. ET/5 p.m. PT.
Tickets for the live event, which is promoted by TGB Promotions and Mayweather Promotions, in association with DSG Promotions, are on sale now. Tickets can be purchased at AXS.com or at the Dignity Health Sports Park box office from 10:00 a.m. to 6:00 p.m.
Here is what the fighters had to say Thursday from the Grand Ballroom at the Sheraton Hotel Gateway 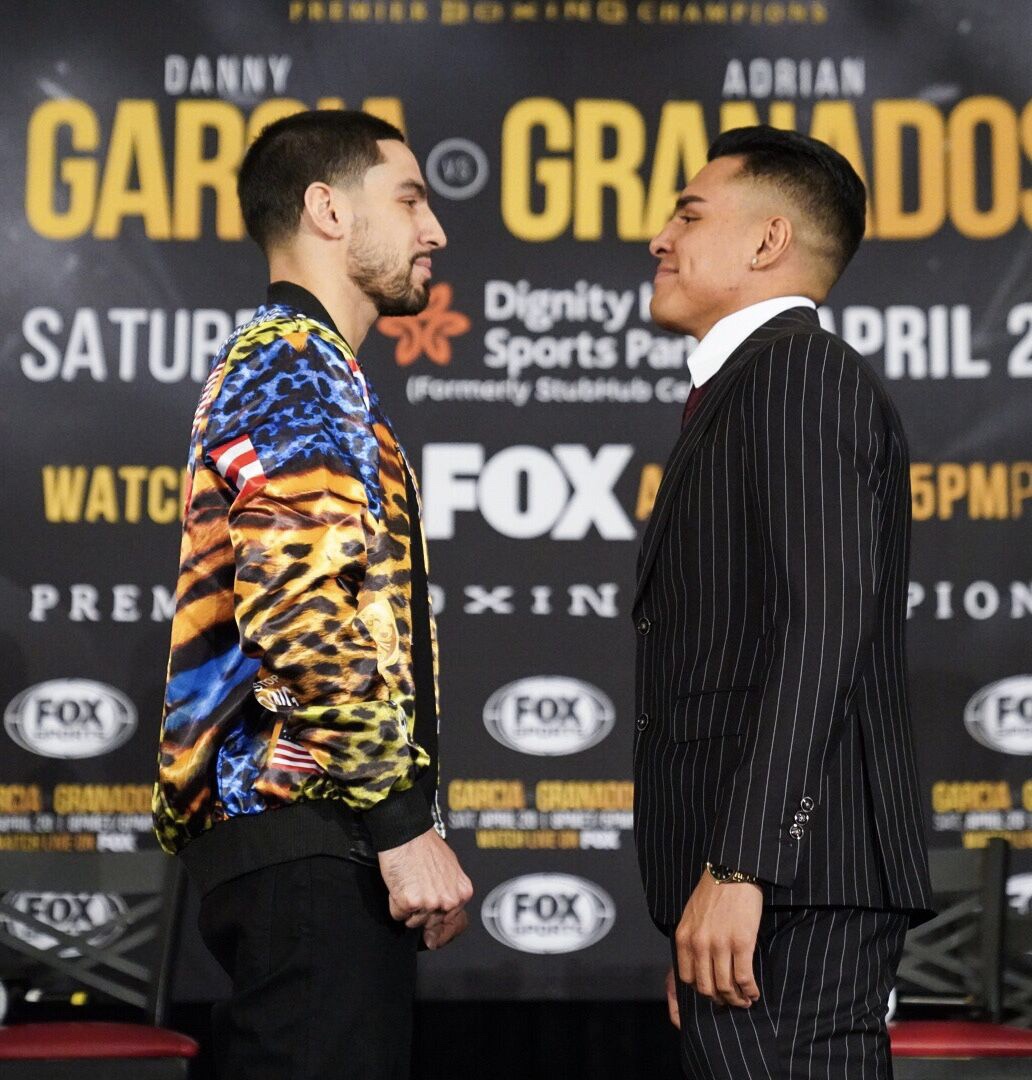 PHOTOS BY: SEAN MICHAEL HAM FOR MAYWEATHER PROMOTIONS
DANNY GARCIA
“Motivation is no problem for me because I’ve always loved competing. I love to fight and I love boxing. I want to give my fans around the world a great show. This is all for my legacy right now.
“It’s fight time, it’s on. The talking is done, the hard work has been put in and I’m confident. I’m going to show the world what I’m about on Saturday night. This is nothing new to me, it’s another day at work. 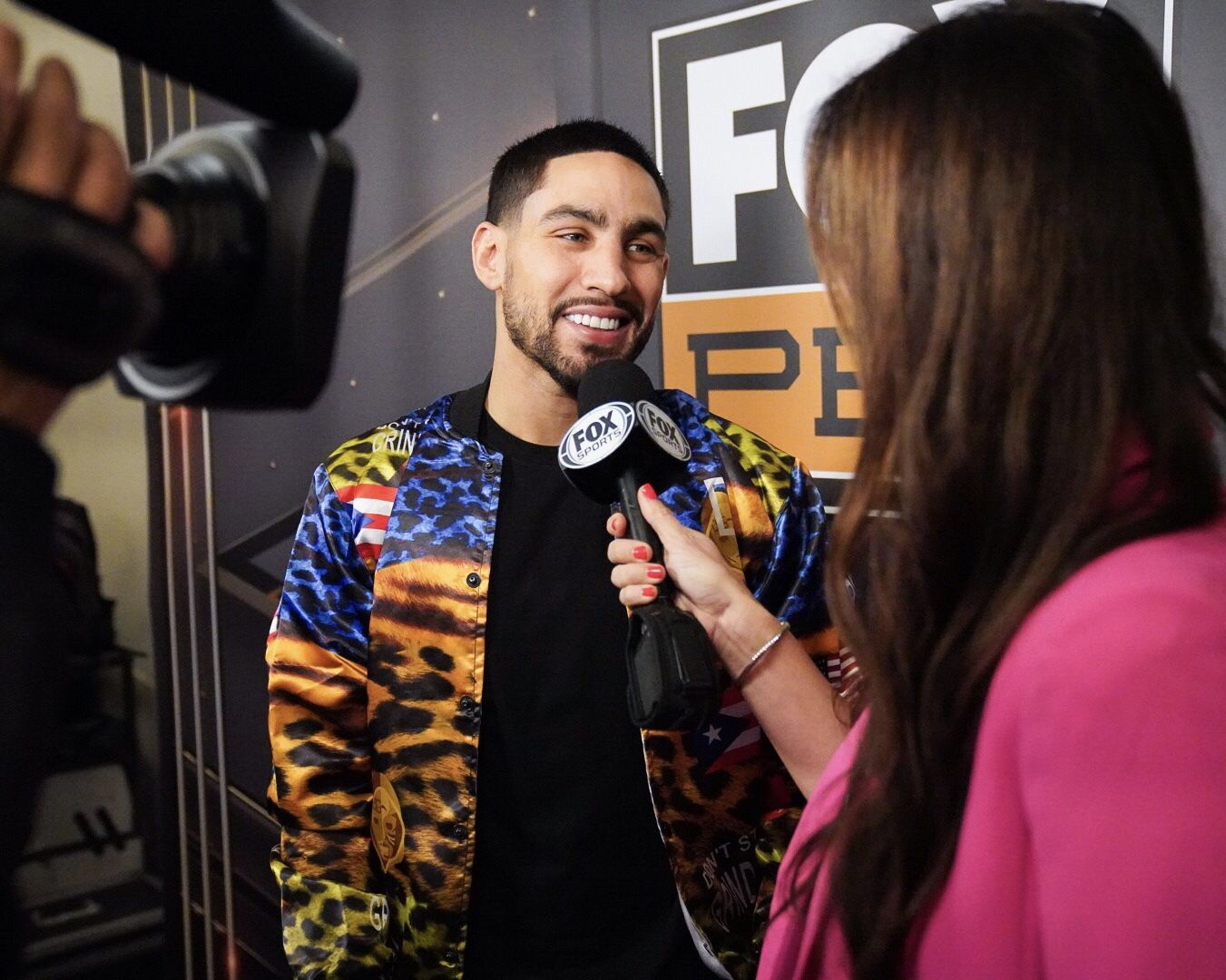 “I’ve been shining for a long time. I’m going to show why I’ve been around on Saturday and leave no doubt about this win.
“This is a big fight for me. I have to go in there and show the world I’m one of the best in the sport. I need to look good.
“We worked harder and worked smarter in training camp. My body is bigger and stronger now. I’ve grown into a true welterweight. I feel great.
“At the end of the day, styles make fights. We’ll see who the better fighter is on Saturday night.”
ADRIAN GRANADOS
“This win would mean a lot to me. It’s a huge fight and a big opportunity. A win against Danny can catapult me to where I belong. That’s what I’m coming to do in this fight.
“It’s going to be an exciting fight. The preparation is done. Camp went great. I’m ready for war on Saturday night. 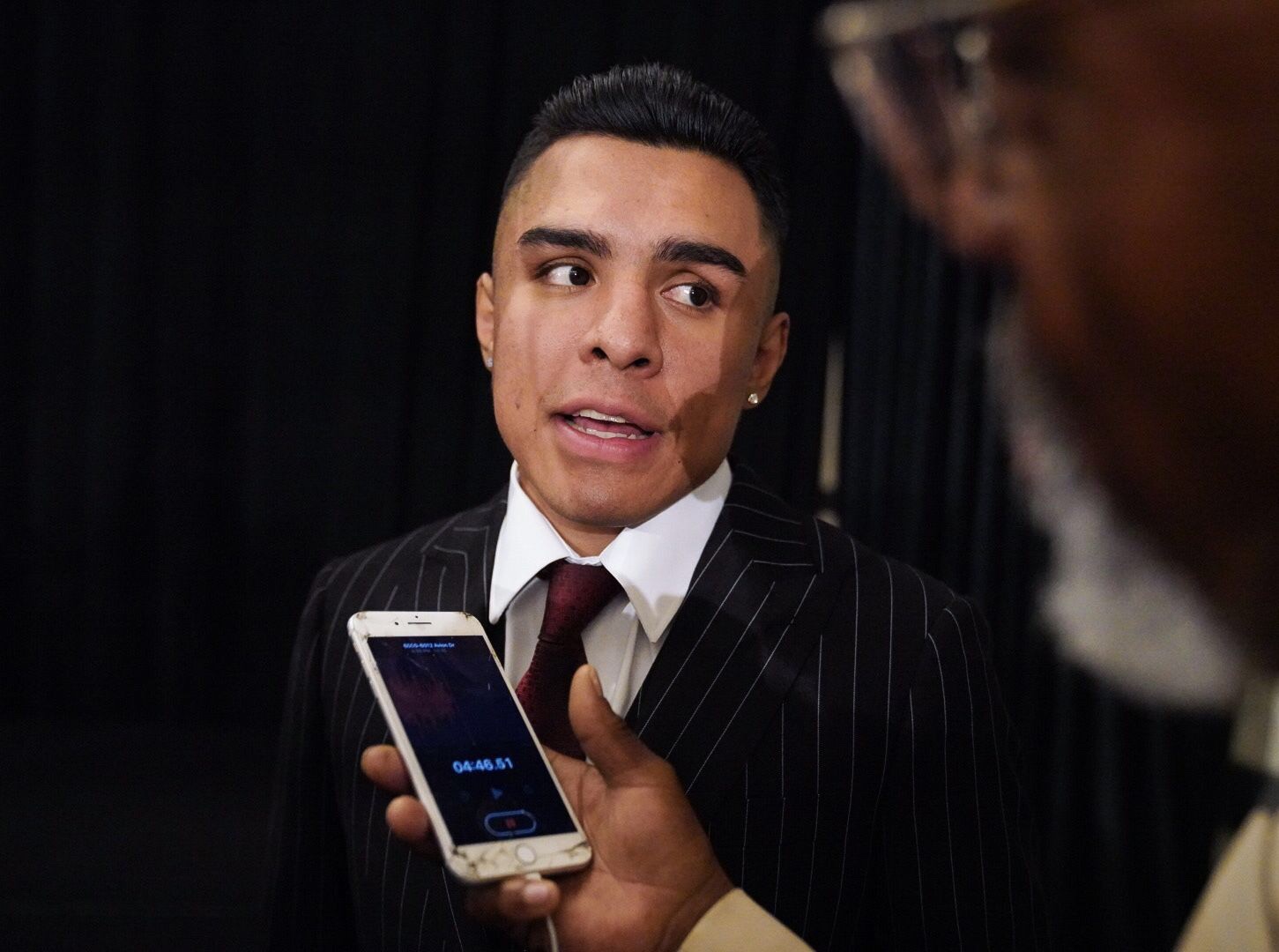 “I want a dominating and exciting victory. I’m here to show I’m a real player in the welterweight division.
“I think the Puerto Rico vs. Mexico rivalry makes it a great fight. Plus, we both come from tough neighborhoods in Chicago and Philadelphia. I’m proud of who I am and where I’m from and we’re both going to represent for we’re from.
“I’m not underestimating Danny because I know we both had to go through a lot to get here. But we made it here through hard circumstances and we’ve turned those circumstances into positives.
“I think Danny is my toughest opponent. He’s accomplished a lot in the sport and he’s taken advantage of the opportunities he’s gotten. This would be the biggest win of my career and I’m looking forward to doing that on Saturday night.”