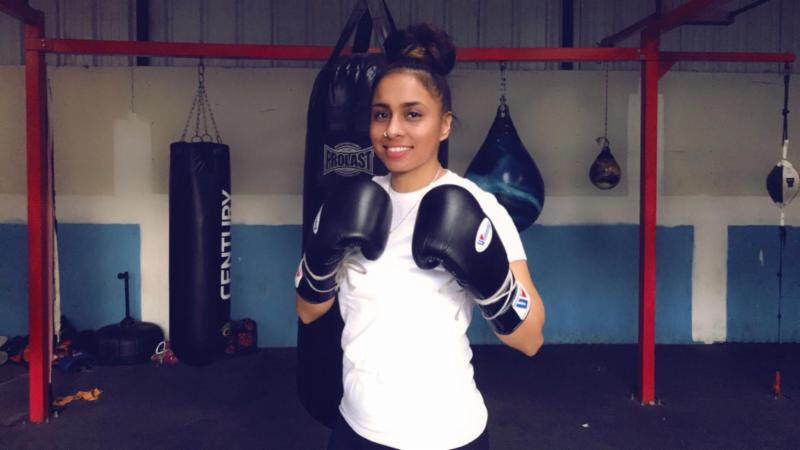 This is Barrios first fight since her first career loss to former WBC world champion Melissa Hernandez in April.
“I am ready to return to the ring and fight in my hometown of San Antonio. I learned a lot from my loss to a world champion in my last bout and now I have worked hard to make sure that never happens again in my career.” said Barrios in preparation for this fight.
“She entered the gym with more intensity and her punches felt harder.” said Rick Nunez, Barrios’ trainer. “She is ready to make a statement and jump back into the world title conversation.”
“We believe Selina Barrios has the ability to be a world champion and is doing something few other fighters are doing, consistently staying active and looking for the best competition available,” said Kerry Dangle, Barrios’ co-manager. “This fight will be a hometown fight after her first loss, but we have big plans for her in the future and are excited at what the future holds for her.”
“Selina is one of the most gifted and powerful women boxers in the sport, we are expecting a tremendous performance on August 3rd and big fights in 2020.” said Colin Campbell, Barrios’ co-manager.