ORANGE, Calif. (Aug. 6, 2019) – WBA and IBF World Super-Bantamweight champion Danny Roman takes on lethal WBA mandatory challenger Murodjon Akhmadaliev on Friday, Sept. 13 from the Hulu Theater in Madison Square Garden, New York, live on DAZN in the U.S. and on Sky Sports in the UK.
Roman (27-2-1 10 KOs) unified his WBA crown with the IBF strap of Irishman TJ Doheny in a fight of the year contender at home in Los Angeles in April, a fifth World title win on the bounce and fourth inside 14 months for the 29-year-old. 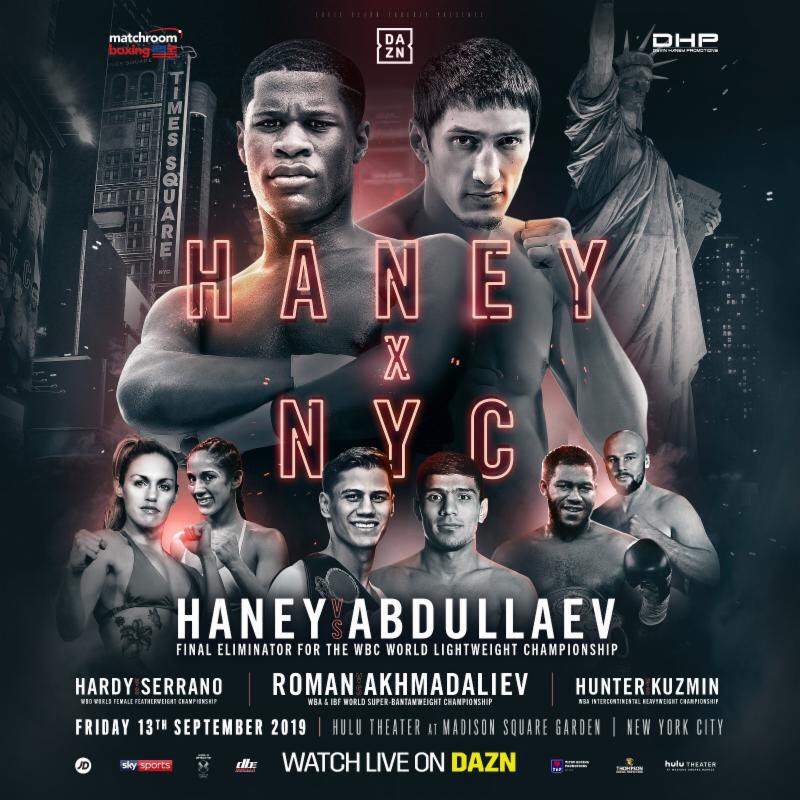 Roman’s fifth defense of his WBA crown pits him against dangerous Uzbek talent Akhmadaliev (6-0 5 KOs). The highly decorated amateur has looked fearsome in ending five of his six pro outings to date inside the distance, with the 25-year-old’s last win coming on the same Los Angeles bill as Roman’s dust-up with Doheny.
Roman vs. Akhmadaliev is brought to you in association with Thompson Boxingand World of Boxing.

“Anyone that knows me understands that I’m a real fighter,” said Roman. “I’ll fight anyone they put in front of me. Akhmadaliev is hungry, but so am I. It wasn’t that long ago [2017] when I challenged for the WBA title so we’re not going to give it up. I’m here to fight and defend the WBA belt once more. I have two belts [WBA and IBF], but I want more. My goal is to get all of them so by no means am I overlooking Akhmadaliev. He has that amateur pedigree, can punch with power and likes to come forward. The second you underestimate someone, that’s when bad things happen. I’ll be ready for whatever he brings.

As a unified champion, I understand I have a target on my back. That’s why I’ve been in the gym, staying sharp like I always do. There’s no time to relax and look back at what I’ve done because my work isn’t finished.” 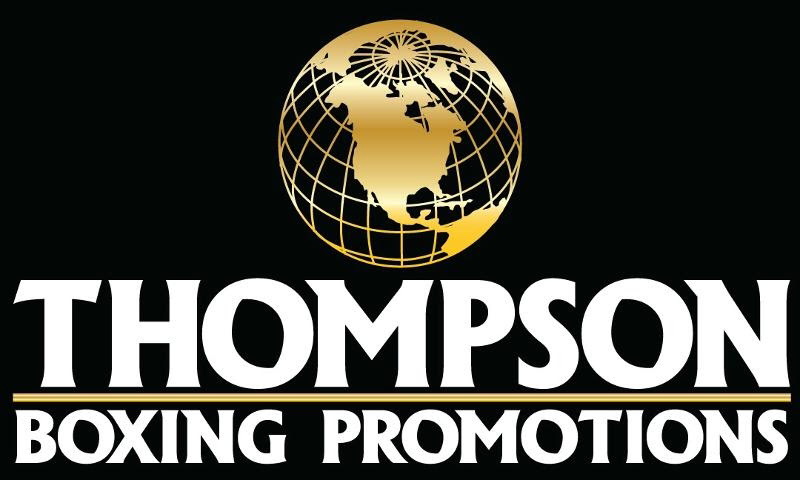 “Danny is among the most committed and disciplined World champions out there,” said Ken Thompson, president of Thompson Boxing Promotions. “He relishes challenges and at this point in his career, he only wants the toughest and biggest fights. Akhmadaliev is a young and dangerous opponent, but Danny has all the tools to continue his reign as the best talent in the division. We’re confident that he’ll deliver another excellent performance and retain his WBA title for the fifth time.”

“I am very glad that Daniel Roman took this fight,” said Akhmadaliev. “I know that we are both warriors and this will be a real war! Don’t miss this fight!”

“We have been waiting for this fight for some time,” said Vadim Kornilov from World of Boxing. “I believe with the will, character, and power of both of these guys, this fight will be a fight of the year candidate.”