(PRESS RELEASE) NEW YORK CITY (April 17, 2019) – The time for talking is over. Terence “Bud” Crawford is ready for business.

Three days away from the Garden Party, this is what Crawford, Khan and their trainers had to say. 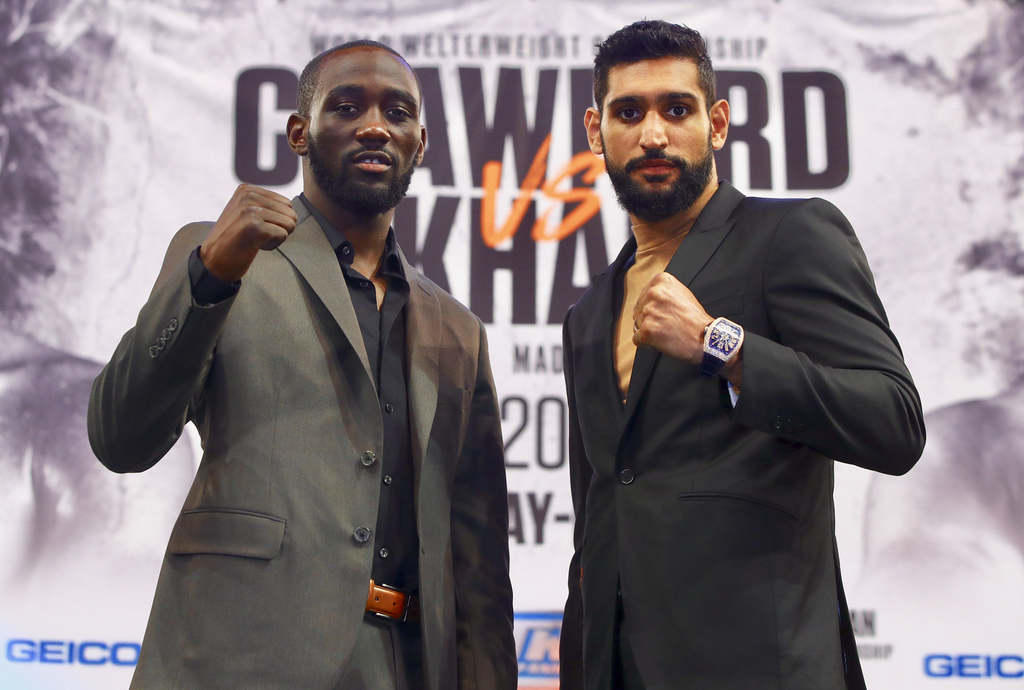 “I don’t believe no fight that I fight is just another fight for me. I believe that all fights that I fight from here on out are for my legacy. That’s why I want the biggest fights out there. Amir Khan’s name came up because he was the next best welterweight in the division. I could’ve easily took {Luis} Collazo. He could’ve took another fight with Kell Brook. I could’ve took Collazo, but that wasn’t the job that I really wanted to take. Amir Khan is a great fighter. I can’t take nothing away from. He’s done a lot in the sport of boxing. He has a big name. He’s undefeated at the welterweight division. So why not take another step up?

On not getting the credit for beating certain opponents

“Sometimes it bothers me, but that just shows how dominant I am. When you got undefeated gold medalists and world champions, where before the fight a lot of writers and fans think that they’re going to steamroll me or they’re too big for me, and this is going to be the toughest fight of my career. After the fight, they say, ‘He wasn’t that good,’ or ‘he was a stand-up fighter,’ or ‘he was slow,’ or ‘we knew you were going to do this, we just had to hype up the fight.’ So they discredit me. When you look at the fighters I’ve fought, most of them haven’t been the same after they’ve fought me.”

“I just want people to respect me for my talent and the skills that I have, and the willingness to go in there and fight any and everybody that’s available.” 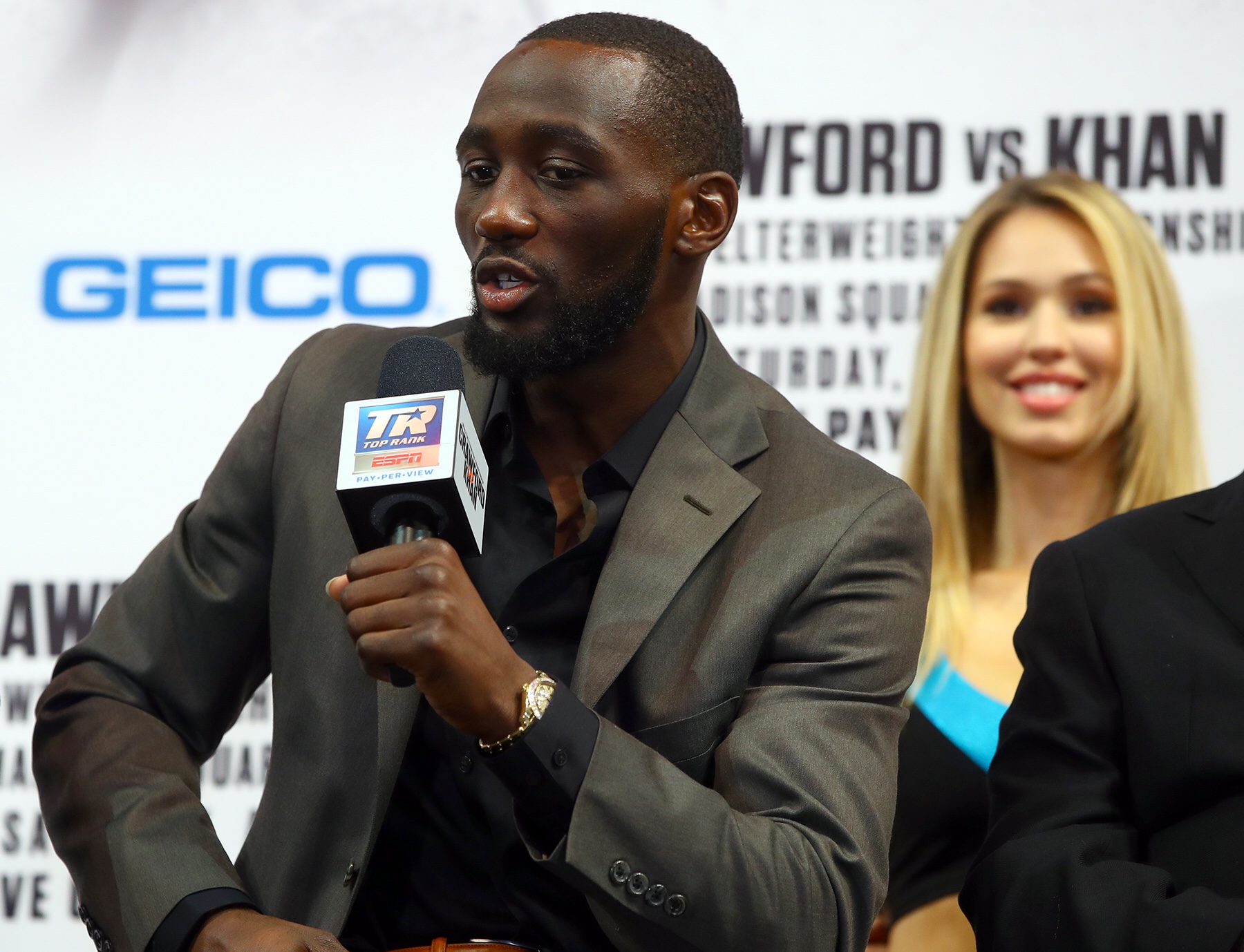