KAL YAFAI: VICTORY BRINGS THE BIG ONE NEXT

Kal Yafai knows he must impress in his fifth WBA World Super-Flyweight defense against Norbelto Jimenez at the Dunkin’ Donuts Center in Providence, Rhode Island on Saturday night, live on DAZN in the US and on Sky Sports in the UK as he targets massive names and unification fights next.

The unbeaten Birmingham ace (25-0 15 KOs) defends his title on American soil for the second time having stopped David Carmona last May in California – and the 30 year old says this weekend’s defense against mandatory challenger Jimenez (29-8-4 16 KOs) is the perfect showcase for him to land the unification bouts and major showdowns that he’s been chasing. 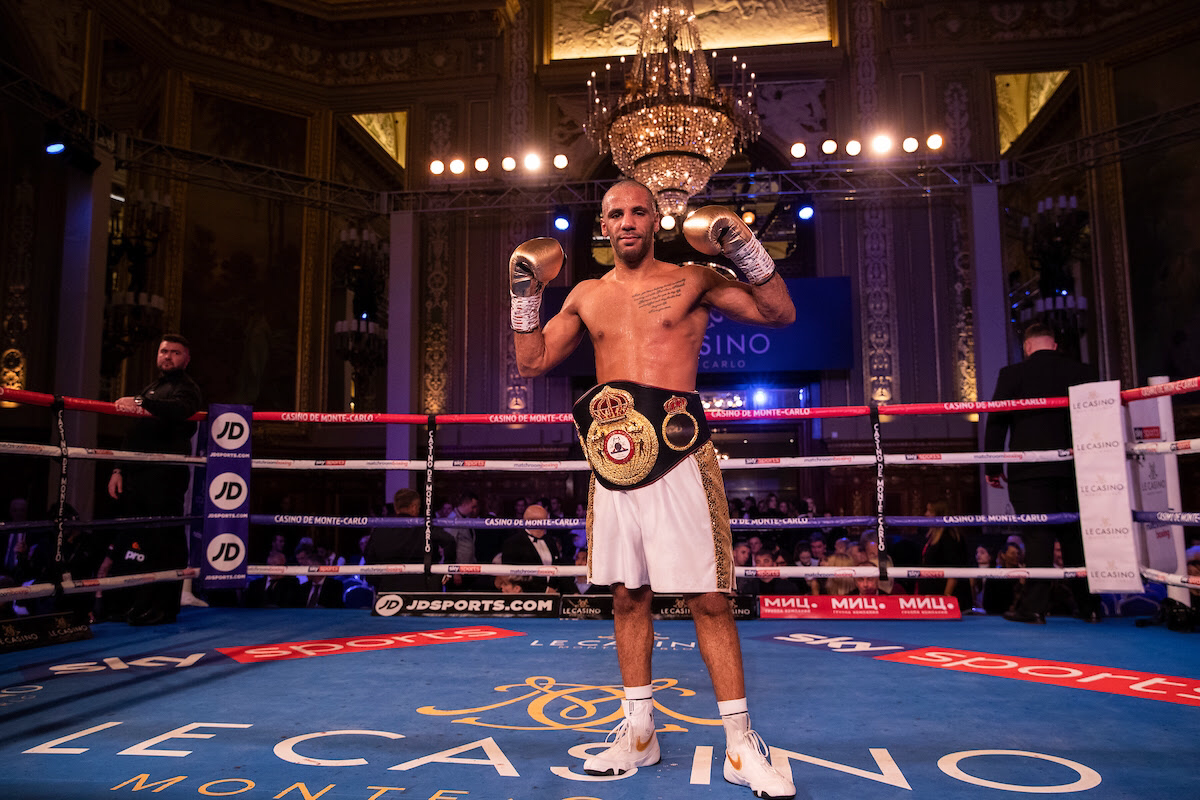 “My eyes are solely on Norbelto Jimenez and I need to do a good job on him, but then I need a massive fight,” said Yafai. “Eddie and I are on the same page and he delivers for his fighters. I haven’t had that big name yet but that will come.

“I was going to fight at the end of April but I had a hand injury so I’ve had to wait a little bit longer but it’s not been too frustrating as I’ve been fighting twice a year and I’ll be on track to do that this year too.

“He boxed for the World title four years ago against Kono in Japan and he drew that fight, he looks tricky and awkward, game and tough as they all are from that part of the world. His record is deceptive with the eight losses because he hasn’t lost since 2011 so he’s going to be an interesting challenger for me.

“I think he’ll try and box on the backfoot early on but then he’ll try and have a go as well once he realizes that isn’t working, so I think the styles will gel and it will be a good fight. I just think that I’ll be too much for him.”

Yafai’s eagerness to dazzle at the Dunk has extra urgency following his admission that he was lackluster in his last performance. Yafai met Israel Gonzalez in Monte Carlo in November and gritted his teeth to see off the Mexican, digging in to hang onto his title on points.

“I was flat last time out and not too impressive,” said Yafai. “I wasn’t as good as I wanted to be but that’s all down to me, it was my fault. I thought I 100 per cent won the fight but it wasn’t a good performance, I don’t know why I was flat. It was a weird atmosphere and venue, but I don’t like to look for excuses as I got in the ring, I can’t say I was injured or had a niggle as I got in the ring, and when you get in the ring it’s down to you to perform and I didn’t.

“Even on a bad night I managed to win, I try to take the positives from it but it’s never a good thing to look bad. It was just one of those odd nights that I didn’t feel myself, I could see the shots there that I wanted to land I just didn’t get going. Maybe I was a bit complacent but after the performance and the feedback I’ve had on the fight, it’s made me hungrier and I feel like I am the challenger for the World title now as I want to prove to everyone how good I am.”

Yafai’s clash with Jimenez is part of a huge night of World title action in Providence as hometown hero Demetrius Andrade defends his WBO Middleweight strap against Maciej Sulecki.