WEST PALM BEACH, FL. (June 21, 2019) – Hard hitting super welterweight Erickson “Hammer” Lubin discussed his upcoming showdown and more from training camp as he prepares to take on France’s Zakaria Attou in a WBC title elimination bout in the co-main event Saturday, June 29 ive on SHOWTIME from NRG Arena in Houston, Texas.
The broadcast begins at 9 p.m. ET/6 p.m. PT and is headlined by unbeaten top middleweight Jermall Charlo battling contender Brandon Adams in a 12-round showdown.
Tickets for the event are on sale now and can be purchased through Ticketmaster (ticketmaster.com).
Here is what Lubin (20-1, 15 KOs) had to say about his upcoming matchup, training camp with Kevin Cunningham and more as he prepares to enter the ring June 29: 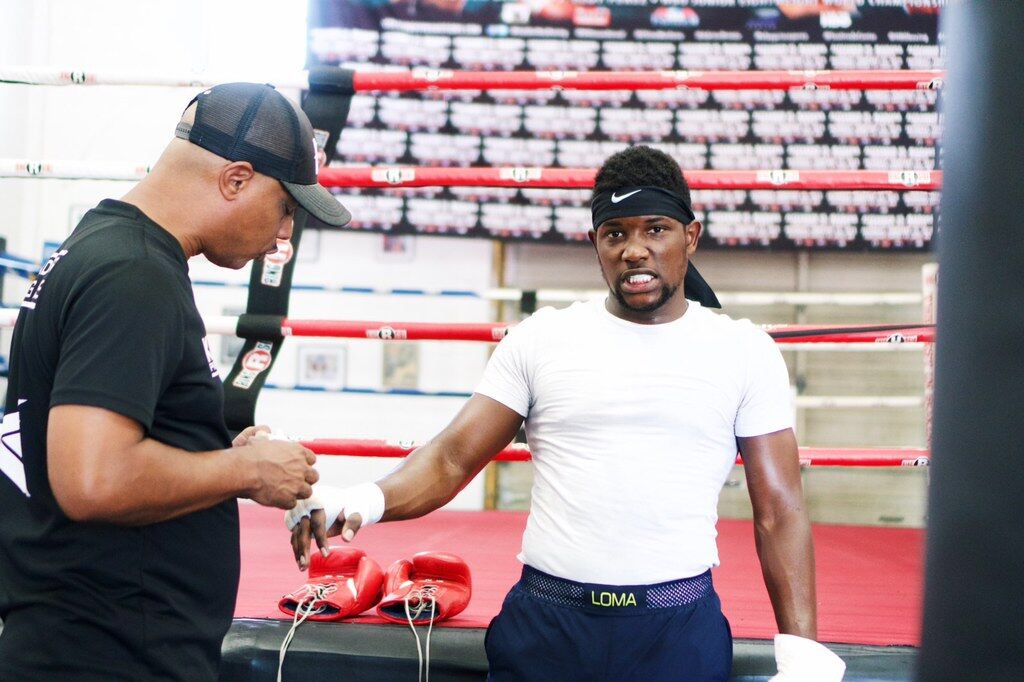 PHOTOS BY TEAM LUBIN
On his matchup with Zakaria Attou:
“Attou is coming into this fight with a lot of confidence being that he hasn’t lost a fight since 2015. He’s on a nice winning streak and I’m looking at this fight like a world title fight.
“Stylistically I feel I’m going to have every advantage with my speed, power and footwork. I’m taking this fight very serious. I’m going to adjust after the first few rounds and go from there. I see this being a fan friendly fight because both of us will have everything on the line.” 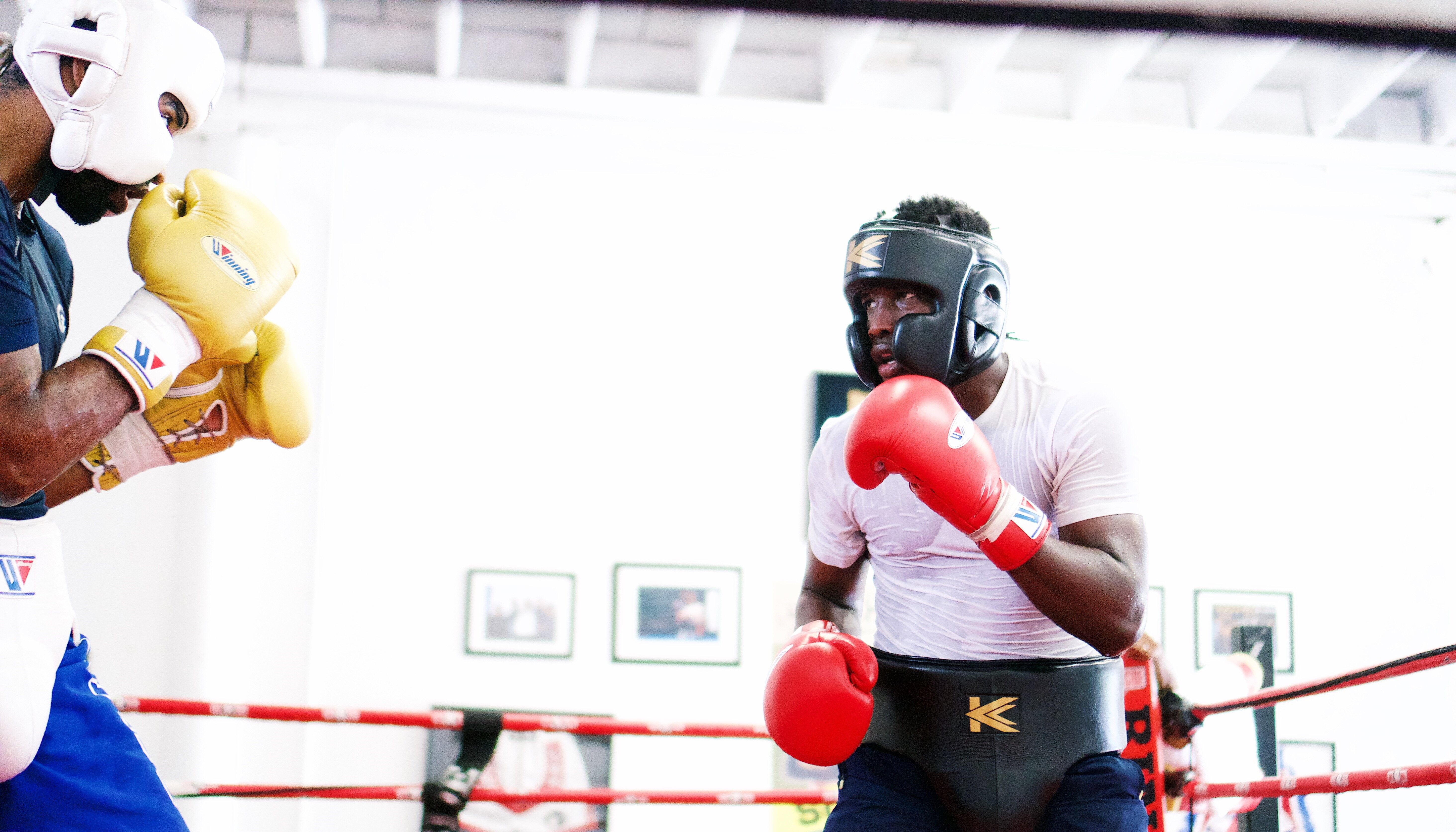 On working recent training camp with Kevin Cunningham:
“This is a 12-round bout, so I’ve been training for a long grueling fight. This will be my second fight with Kevin Cunningham as the lead and we are working great together.   Right now, we are finalizing the last days of camp out here in West Palm Beach Florida. I feel great and I’ll be at my best on June 29.
On working his way back to a world title shot…
“Everything takes time and right now we are solely focused on Attou. When I’m victorious against him, I’ll be knocking on the door of another world title shot. When that time comes, I will take full advantage of the opportunity. I will be a world champion in my career.”
On the state of the super welterweight division…
“Right now, the 154-pound division has a lot of good fighters from top to bottom. All the champions are beatable though, so the division is wide open for me to take over, in my opinion. I must win this fight first. One thing for sure is I’m coming for all their heads.”