Los Angeles, CA (August 14, 2019) Undisputed Women’s Welterweight World Champion ‘The First Lady’ Cecilia Braekhus, (35-0, 9 KOs), has commenced training under the watchful eye of the world-renowned Abel Sanchez at his gym, The Summit Training Center in Big Bear Lake, CA as she prepares for her return to the ring. 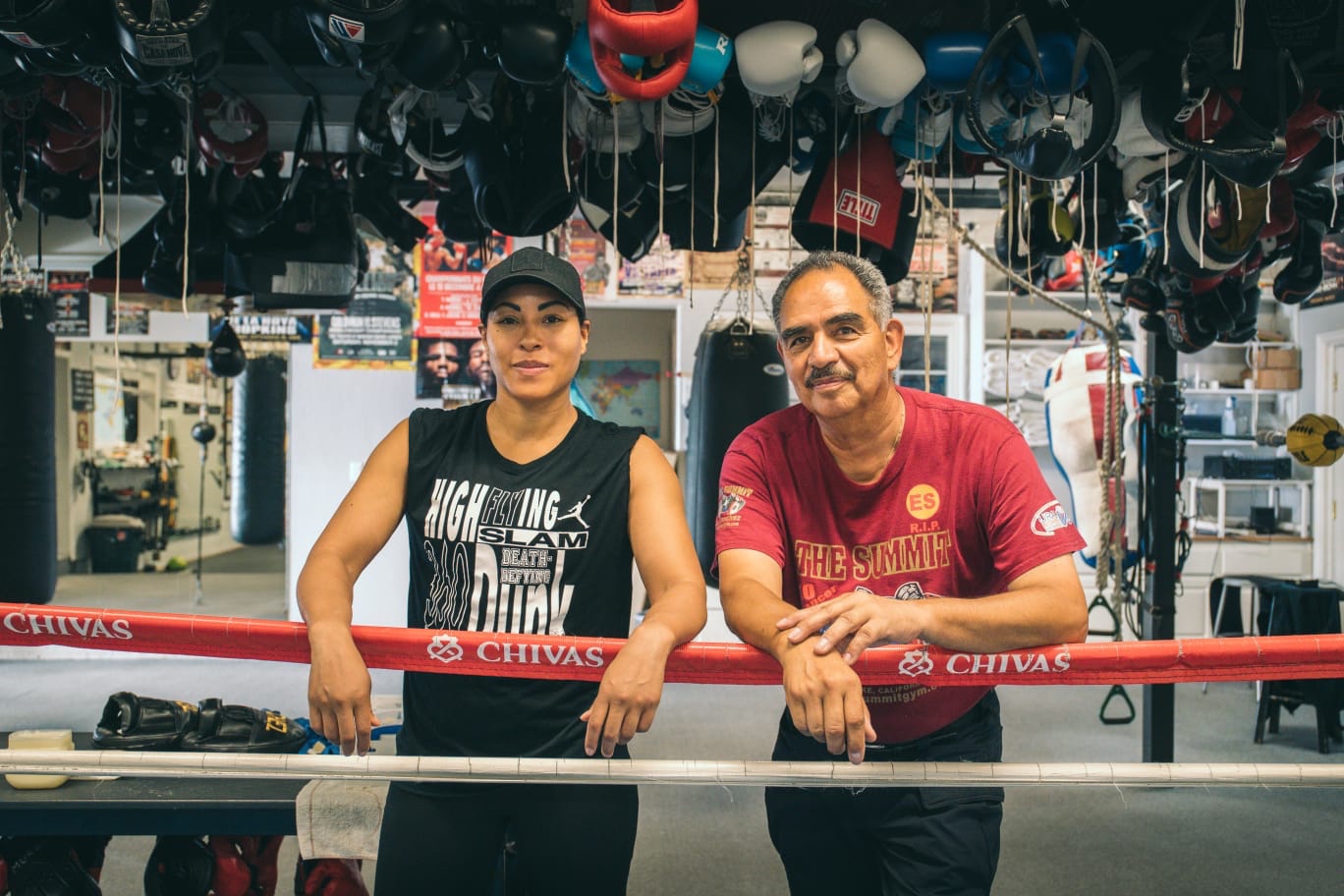 “I’ve known Abel for a few years and was very aware of the enormous success he has had training the best fighters in the world,” said Braekhus, a native of Oslo, Norway. “When I approached him about training me he was very interested. We spent a few days working together and it clicked, I’m learning a great deal from him every day.”

Braekhus has previously trained in Santa Monica, CA; Kiev, Ukraine; Berlin, Germany; Spain and Norway. “As soon as I arrived in Big Bear I felt very comfortable, it’s a beautiful part of the world and very conducive to an overall great training experience.”

Said the 2015 Trainer of the Year, Sanchez, “I’ve long admired Cecilia boxing skills, she’s a tremendous fighter, one of the very best female boxers in history. She’s also very willing to learn which is important as we move forward in training and prepare to face the toughest competition.” Among the world champions Sanchez has trained include Gennadiy ‘GGG’ Golovkin, Terry Norris, Orlin Norris, Murat Gassiev and at least a dozen others. 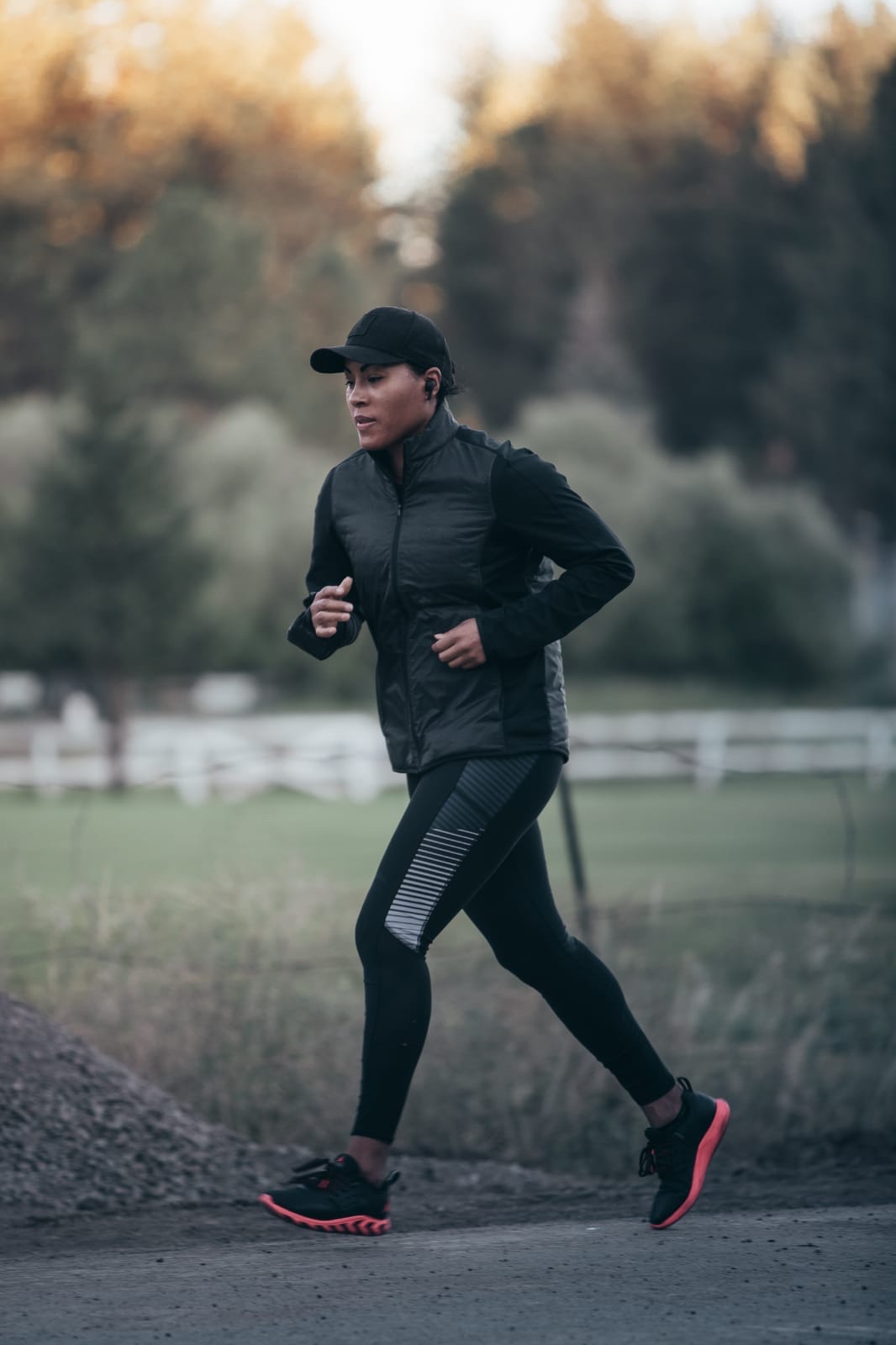 Braekhus is holder of the WBC, WBO, WBA, IBF and IBO Welterweight World Titles as well as the RING Magazine title belt.  She was previously trained by Johnathon Banks.

On January 5, 2018, the Boxing Writers Association of America named Braekhus the recipient of their first-ever Women’s Fighter of the Year Award (2017). The award was presented by female boxing pioneer Christy Martin at the BWAA’s Annual Awards Dinner on May 11, 2018 In New York City.

On May 5, 2018, Braekhus was specifically chosen by HBO to fight in the first women’s bout telecast on the network over their 45-year history of boxing events. Defeating world ranked contender Kali Reis by unanimous decision at the StubHub Center in Carson, CA, the fight was telecast to an average of 904,000 viewers in the United States, the second highest viewership by the network for boxing in 2018.

As previously proclaimed by Ring Magazine, the Boxing Writers Association of America named Braekhus the Women’s #1 Pound-for-Pound Fighter in the World on June 26, 2018 in the first poll taken by organization for this honor. (The belt presentation by Ring Magazine’s Editor-in-Chief Doug Fischer took place on September 13, 2018 in Las Vegas). 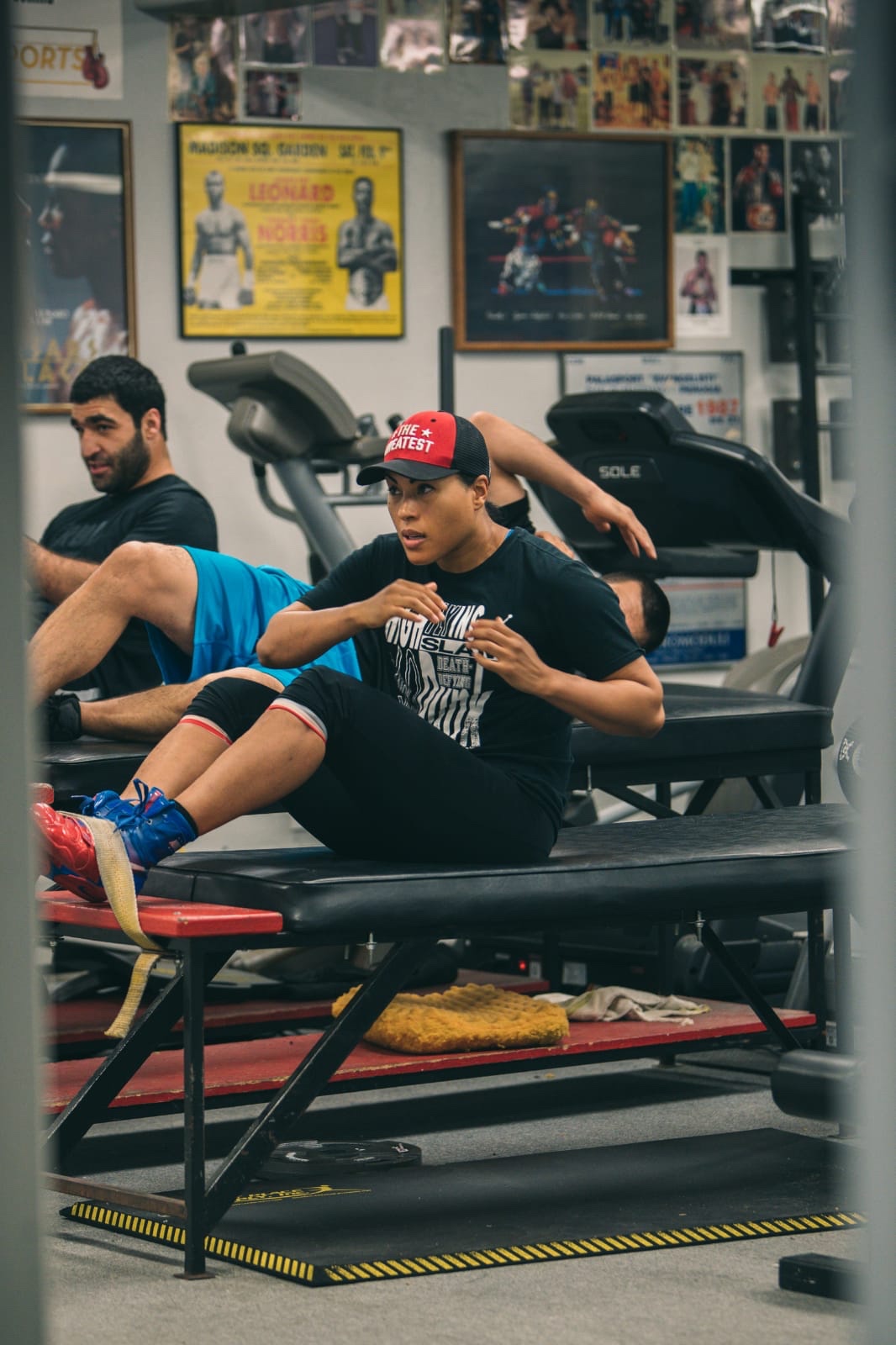 Fighting for the first time in Russia, Cecilia Braekhus won a 10-round unanimous decision over junior middleweight world champion Inna Sagaydakovskaya on July 21, 2018 in Moscow. The victory took place in front of over 25,000 spectators at the Olympic Stadium and an international televised audience.

Finishing out her year in Grand Style, Braekhus improved to 35-0 on Saturday, December 8, 2018 with a dominant ten-round decision over world ranked contender Aleksandra Madgziak-Lopes at the StubHub Center in Carson, CA.

Defending all of her undisputed welterweight world titles, (WBC, WBA, WBO, IBF, IBO and Ring Magazine), the victory capped off a remarkable year filled with tremendous performances inside the ring and a wealth of accolades outside. The main event clash headlined an HBO Boxing telecast and marked the second appearance for Braekhus on the premium cable channel in 2018.

Braekhus has been an undisputed world champion, holding all four major sanctioning body titles since September 2014. She is only one of seven boxers to achieve this historical feat.