A LOOK AT BRANDON ADAMS IN CAMP FOR JERMALL CHARLO

LOS ANGELES (June 19, 2019) – Middleweight contender Brandon Adams has been working hard at The Wild Card Gym in Hollywood, California as he prepares for the biggest fight of his career when he takes on unbeaten interim WBC Middleweight Champion Jermall Charlo, on Saturday June 29 at NRG Arena in Houston and live on SHOWTIME (9 p.m. ET/6 p.m. PT).

Adams has been training under longtime coach Dub Huntley and Hall of Famer Freddie Roach as he prepares for this opportunity.

“Everything is going good and this camp has been very solid,” said Adams.  “I feel good and I am very excited to get in there and fight. I know that I have a great team that are preparing me to be the best Brandon Adams possible. 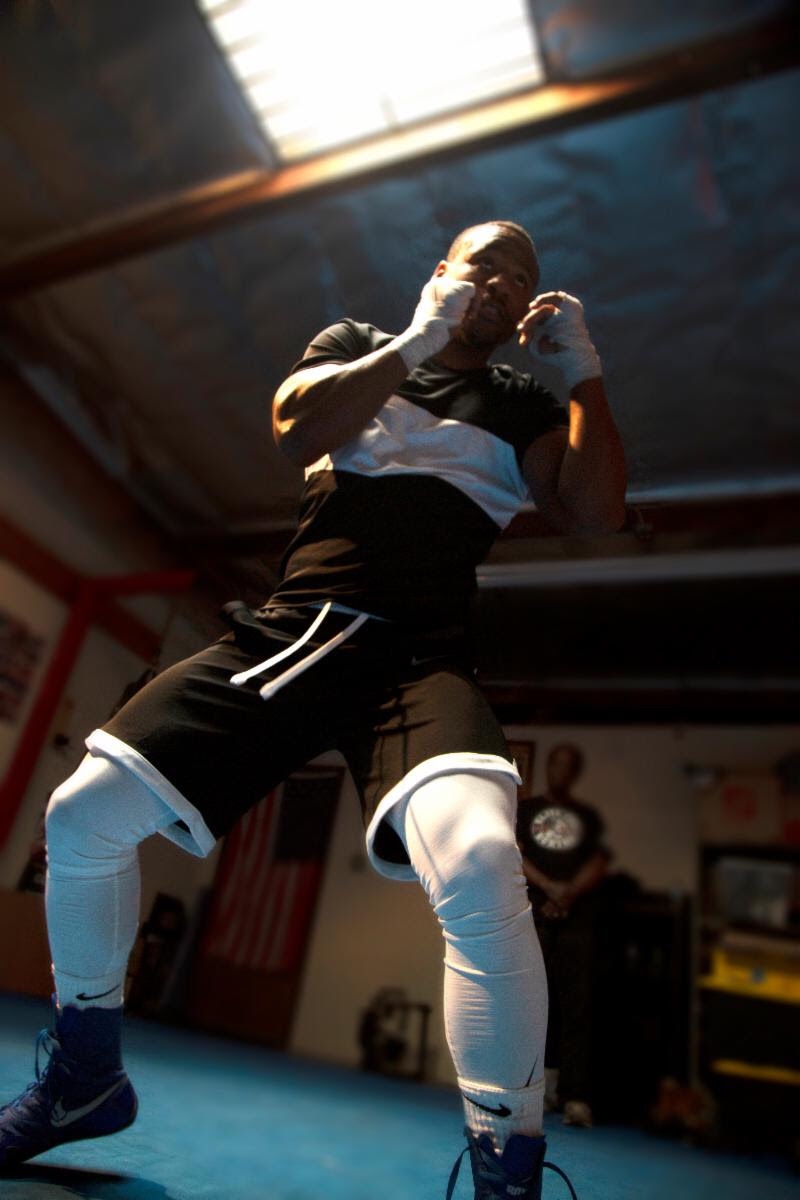 Photos from Ace of L.A.

“The combination of Dub and Freddie really gives me everything I could ever need for a fight like this. They teach me something new every day and I’m going to be confident in my abilities on fight night.”

Adams and Charlo went face to face for the first time on May 30 at a press conference in Houston that Adams believes will help prepare him for his surroundings on fight night. 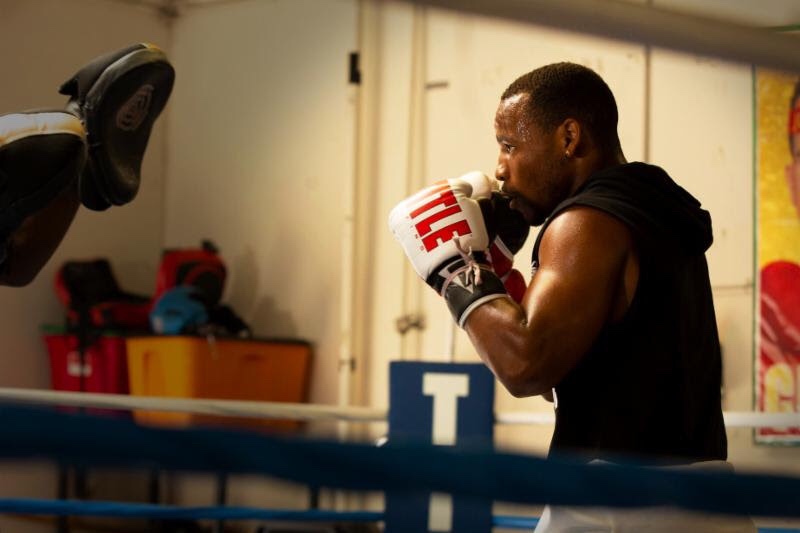 “Houston was not as hostile as I thought it would be,” said Adams. “There was a lot of mutual respect between Jermall and I. I know the fans will be rooting for him, but it’s just the two of us in the ring. I’m just focused on what I have to do to get the win.

“I always knew the road to the top wouldn’t be easy. Nothing in boxing has been for me. I’ve always been ready to do whatever I had to do.”

Adams knows the stakes of the fight on June 29, and he believes that with a win, he will be considered a major player in the middleweight division.

“I feel this opportunity is the biggest one in my career to this point,” said Adams. “This will set me up for much more, and I am ready to face the challenge.  I couldn’t be more prepared or focused.  I am very dedicated to this fight and everything it’s going to take to reach my dream. I am looking to put on a tremendous performance on June 29.”

The 29 years-old Adams out of Los Angeles, California is promoted by Banner Promotions and Tournament of Contenders.