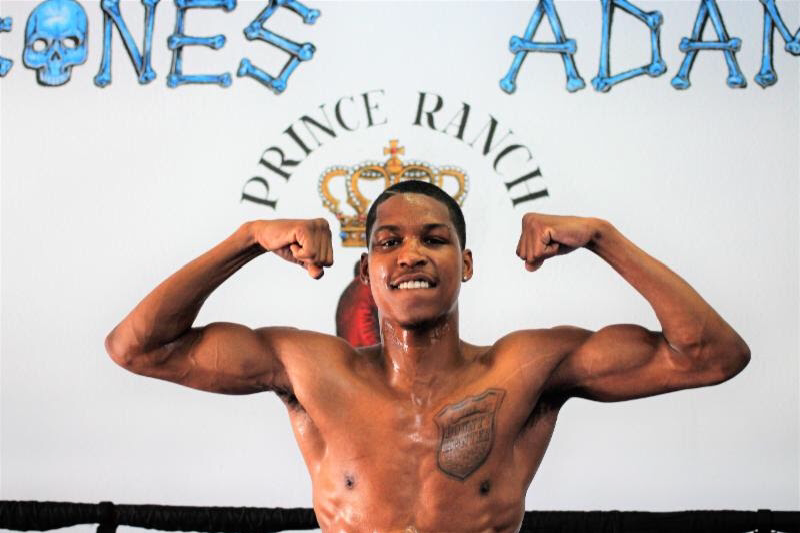 Photos by: Mario Serrano For Prince Ranch Boxing
Hunter who is managed by Greg Hannley of Prince Ranch Boxing, is coming off his most notable win, an 8-round split decision triumph over Sanjarbek Rakhmanov (11-2-1, 5 KOs), who is also promoted by Mayweather Promotions, as is Krael. Krael has only one defeat in his last ten bouts, a controversial split decision loss to Erick Bone (22-6, 10 KOs), whom many people thought he won. 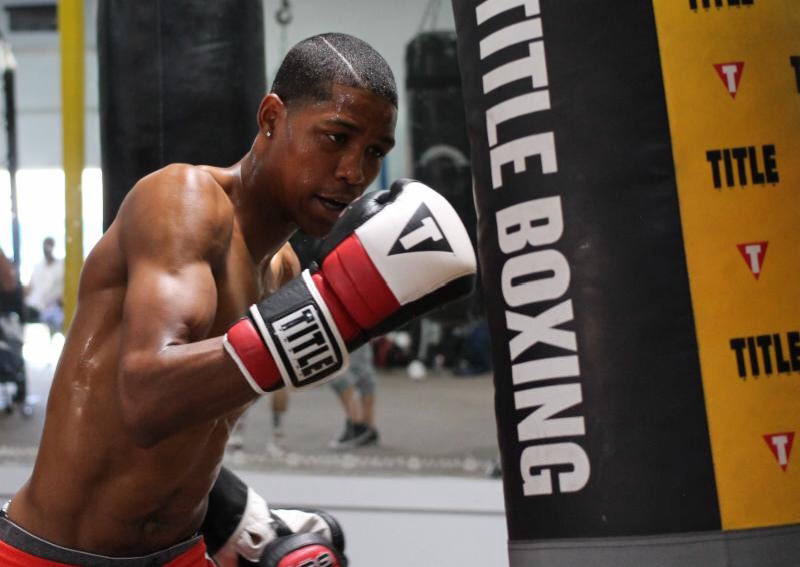 “This fight with Krael is very dangerous, one I’m taking very seriously, but one I believe I can win,” said Hunter who is promoted by Greg Cohen Promotions. “I’m all about fighting the best opponents and Krael is risky for most. I’m going to once again show why I’m the best prospect in the super lightweight division. On June 29th I’m putting on a great show for my hometown fans.” 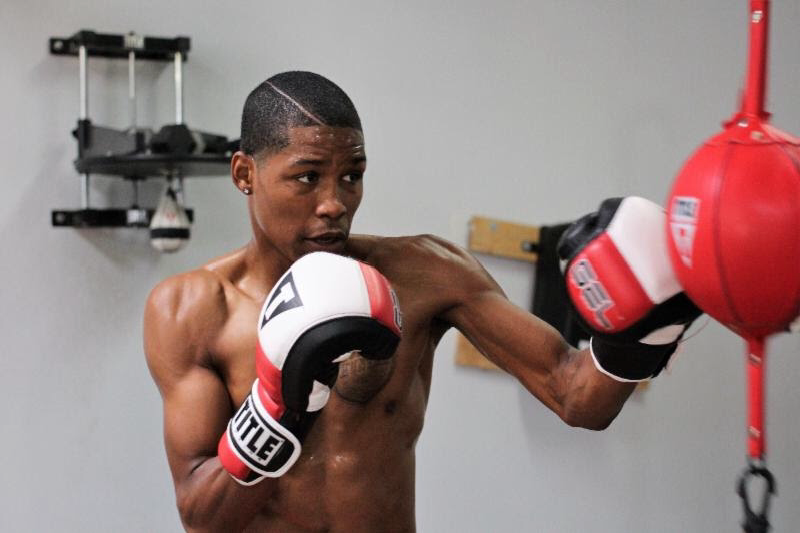 “Although this is a tough fight for any prospect coming up, we at Prince Ranch Boxing believe Keith Hunter is the next great fighter to come out of Las Vegas,” said manager Greg Hannley. “Hunter has become a better fighter since Kevin Henry has been guiding his corner. Krael is tough, but Hunter is superior.” 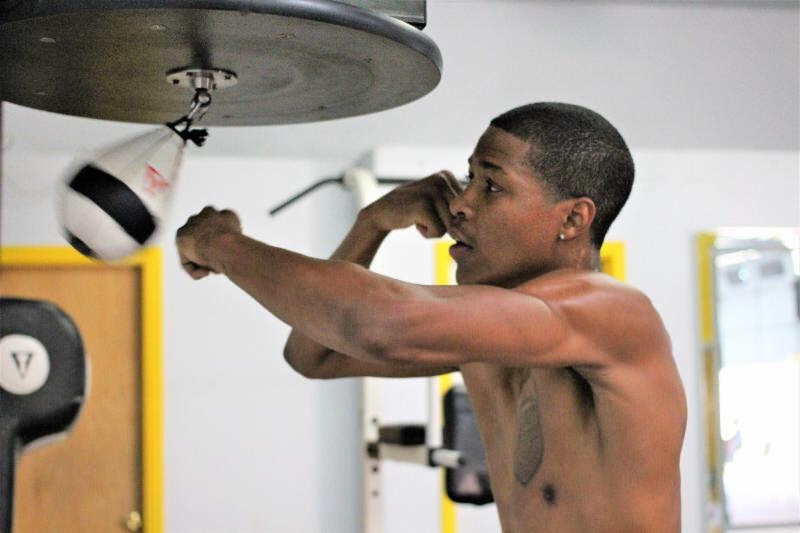 “I see a lot of improvement since I’ve been working with Keith Hunter,” stated Kevin Henry, who trains Hunter at the Prince Ranch Boxing gym in Las Vegas. “Keith has all the tools to beat anyone in the division. He spars with some of the best world champions in boxing, so I know what level he’s on. All the insiders know this is a tough fight, but Keith will come out victorious.” 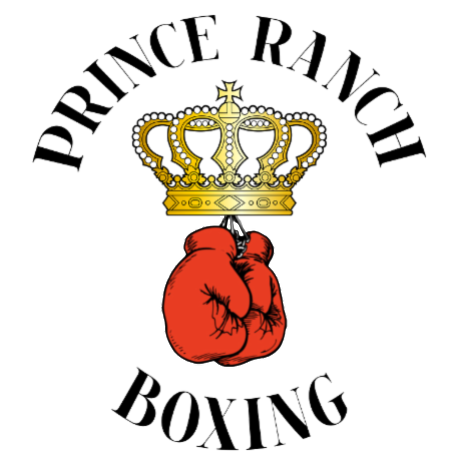 “Keith Hunter is in his prime and now is the time to take on all fights, regardless of who it is,” said former two-time heavyweight world champion and Prince Ranch advisor, Hasim Rahman. “I know he has the talent to win this fight in dominating fashion.”
This Mayweather Promotions event titled “Sin City Showdown” will feature unbeaten 122-pound rising prospect Angelo “El Chinito” Leo (17-0, 8 KOs) vs. Filipino-born Mark “The Journey Man” John Yap (30-13, 15 KOs) in the 10-round main event.