(PRESS RELEASE) LAS VEGAS, Nevada, May 4, 2019 –  After an excellent championship contest, Canelo Alvarez becomes the unified WBC, WBA, IBF, and Ring Magazine Middleweight World Champion after a hard-punching performance against Daniel Jacobs that went the distance. The main card of the evening lived up to the hype as well, with a brutal third round knockout by Vergil Ortiz Jr. over Mauricio Herrera, Joseph Diaz Jr. claiming the WBA Gold Super Featherweight Title following a seventh round stoppage against Freddy Fonseca, and Lamont Roach Jr. remaining undefeated after a unanimous decision win against Jonathan Oquendo. 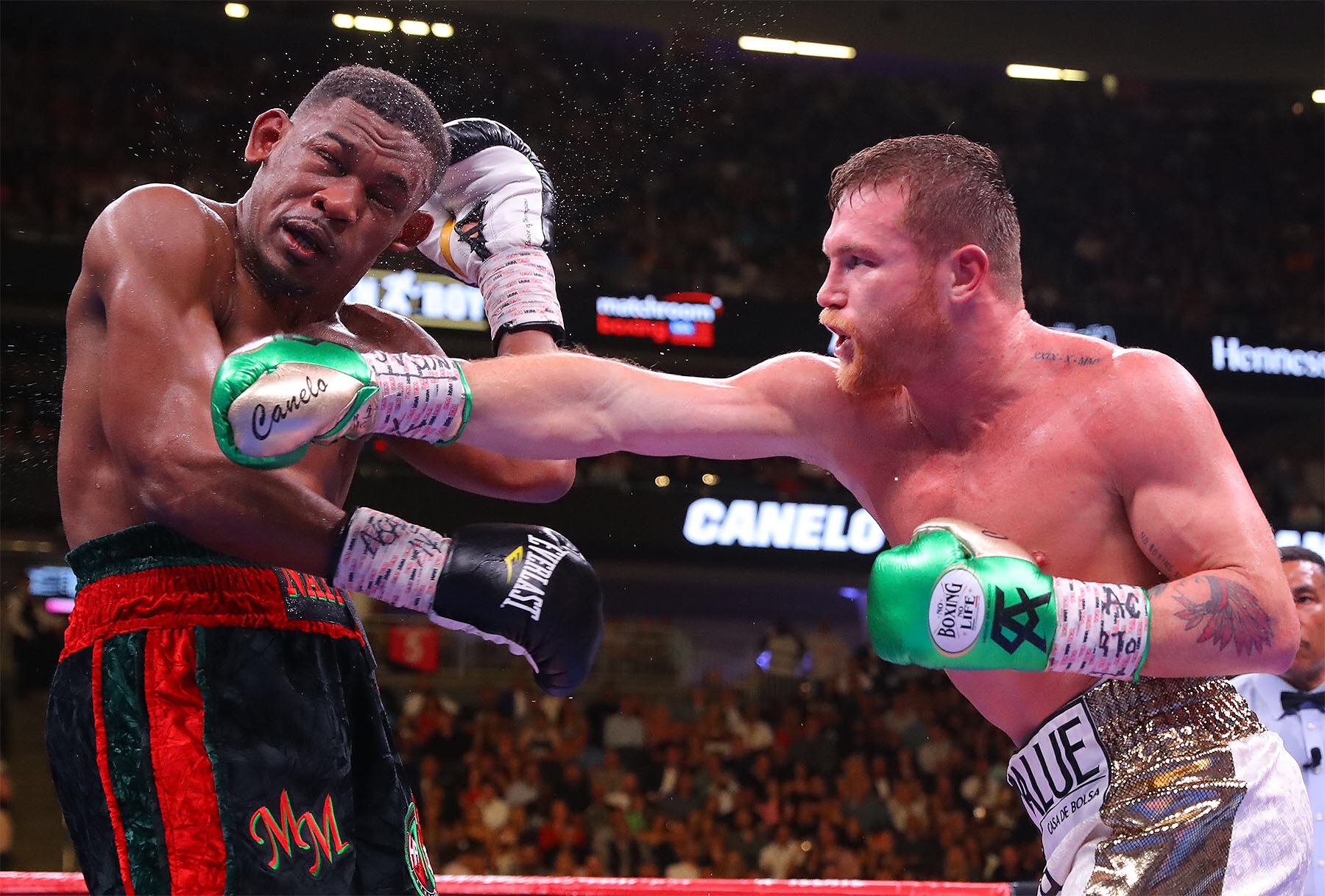 “I’m very happy. I’m very happy with what we did. Obviously I thought it would have been a much more entertaining fight for the public but we did what we can with what the opponent brings. We showed a lot of waist movement, a lot of diversity, a lot of punches. Overall I think it was a beautiful fight.” 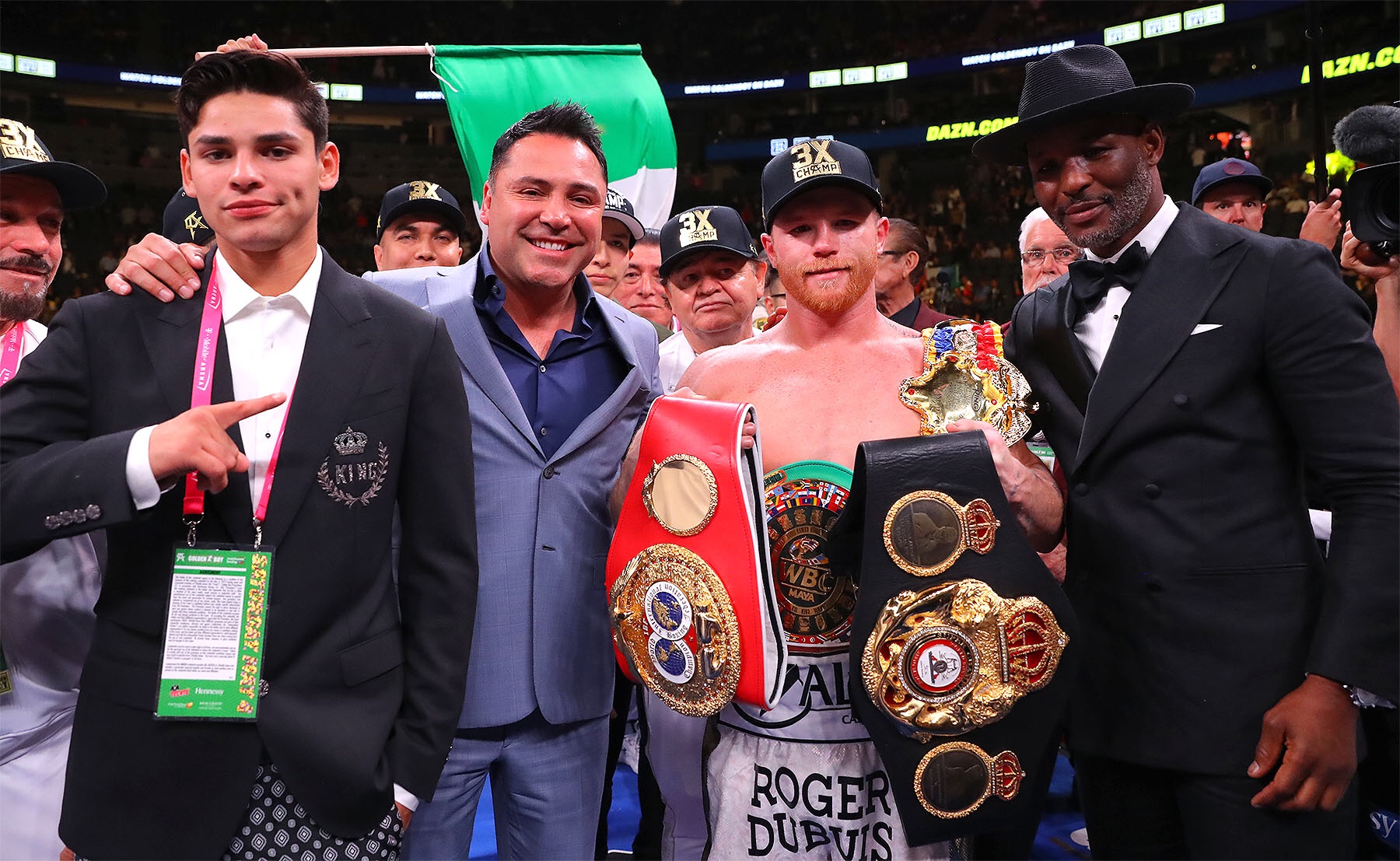 On Daniel Jacobs switching to southpaw during the fight: “It’s normal. It’s obviously just a matter of adapting when they switch righty to leftie.”

Who does he want next? “I’m just looking for the biggest challenge. That’s all I want.”

Is there unfinished business with GGG?  “No, for me, it’s over. But if the people want another fight, we’ll do it again, and I’ll beat him again.

“That’s why I’m here. That’s what I was born for. To fight. To defend what’s mine. I’ll fight anyone.”