Tickets for the event, which is presented by TGB Promotions and Sweethands Promotions, are on sale now and can be purchased online through AXS.com, charge by phone at 866-740-7711 or in person at any MGM Resorts International box office.

Lee is a graduate of the University of Notre Dame where he earned a finance degree from the Mendoza School of Business before embarking on his pro boxing career. Here is what Lee had to say about his training camp, his journey to fighting for the title and more:

“I have strong belief in my power. I think to put yourself out there and drive through adversity, it’s going to be more mental than physical and god knows I’ve had my ups and downs especially with my illness and being in and out of hospitals. But I’m here now and I’ve won seven fights since I was diagnosed with my auto-immune disease and I’m here doing what people thought I could not do. Whether it’s the boxing media or doctors, I’m defying the odds, so why should July 20 be any different. 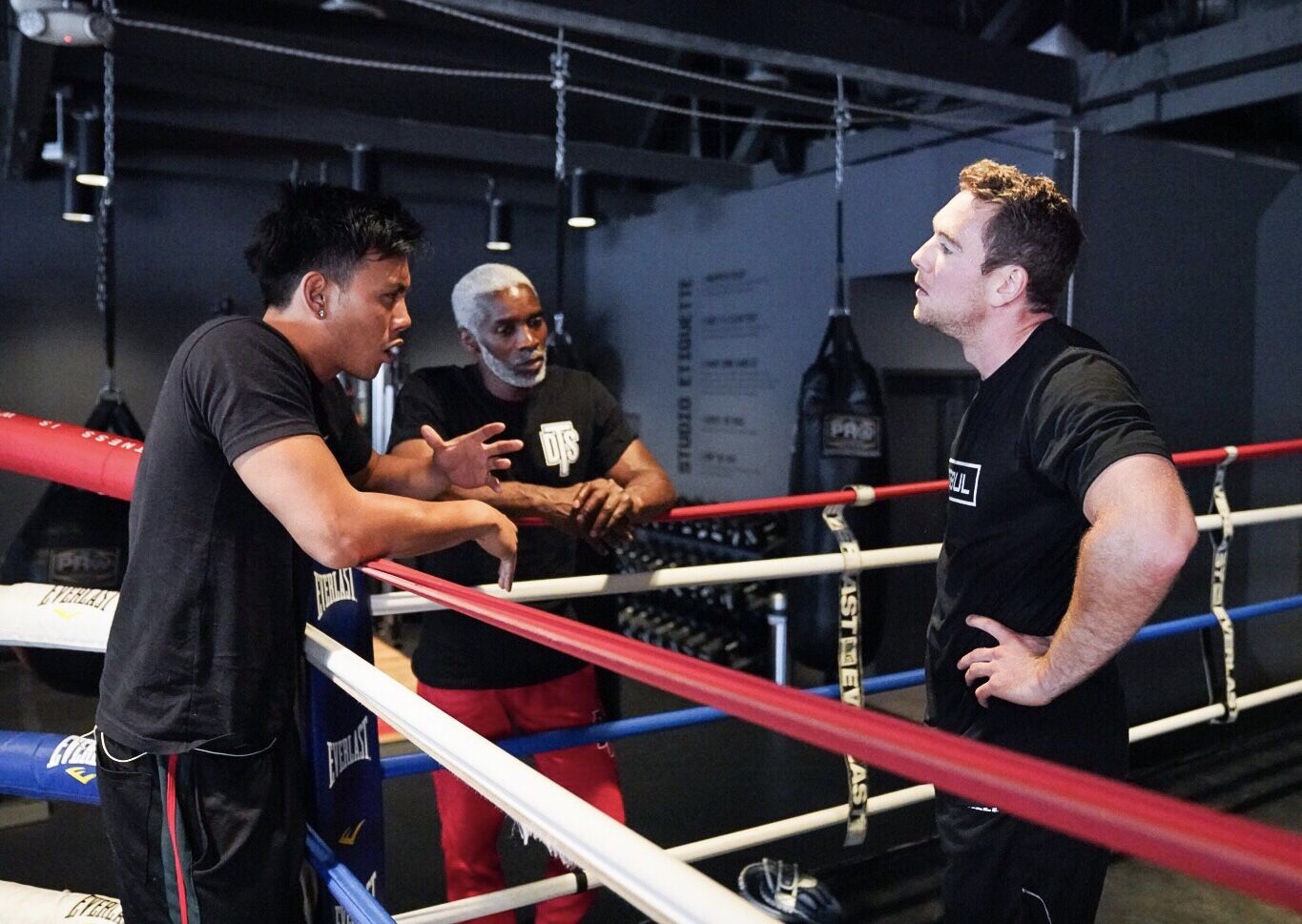 “What’s kept me going through the ups and downs is the love for this sport and the love for moments like this. I always knew this world title shot would come if I kept grinding and grinding and putting in that work when people weren’t watching. Ultimately, I wanted to prove to myself that I could do it on the days that I doubted myself.

“I’ve fought on big stages before. I’ve headlined a card at Notre Dame that had 6,000 people. I’ve headlined Chicago fights too, so this is nothing different. It’s not like I’m some unknown challenger coming in to the spotlight. I thrive in the spotlight and have had some big moments since the beginning of my career. This is just another day in the office. 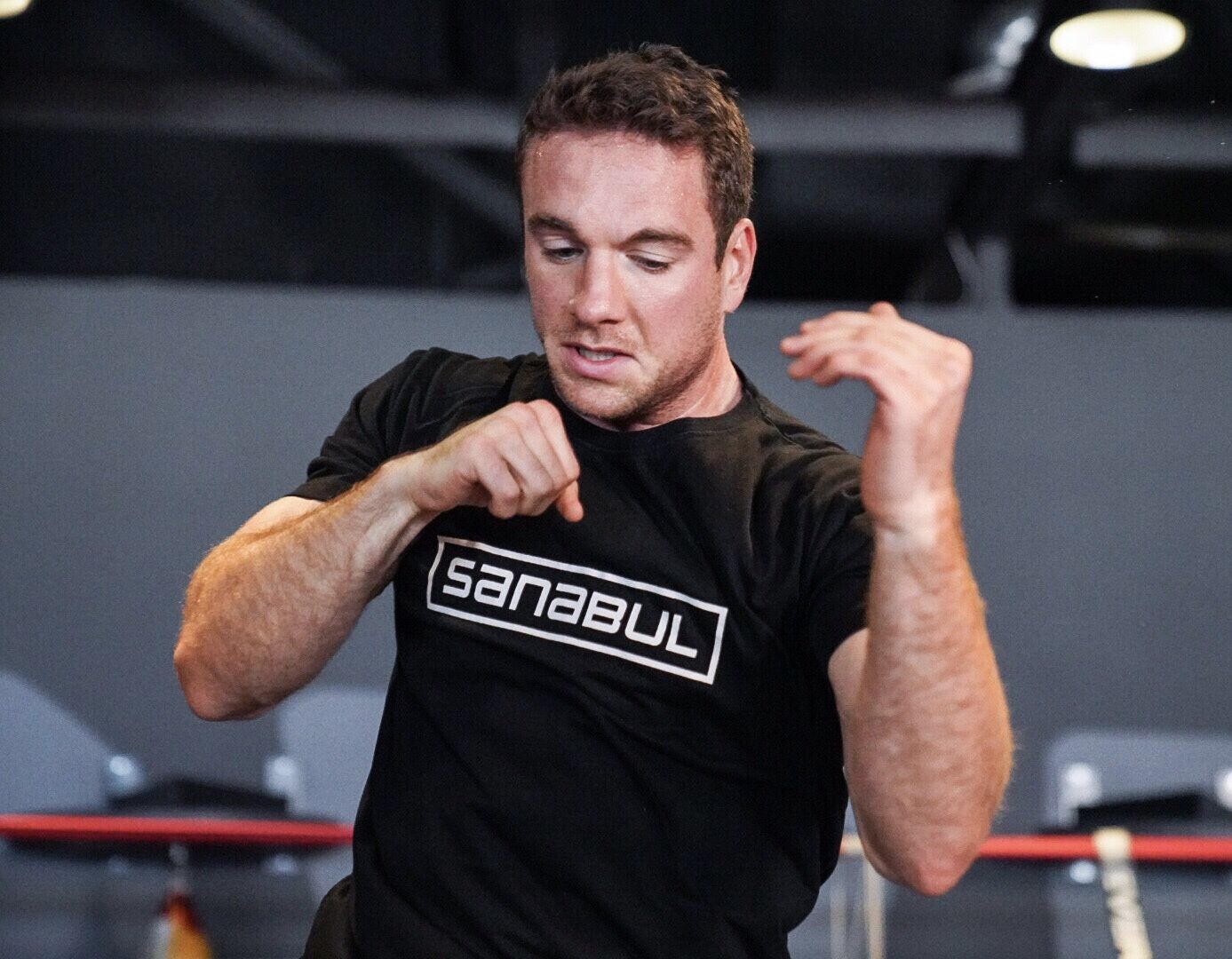 “I think Caleb Plant is going to see a Mike Lee he’s never seen. He’s going to feel that power. He’s talking about knockouts, but he hasn’t knocked anyone out in his past seven fights. Wait until he feels my power. It’ll only take one and you’ll see the doubt that will plant in his head.

“For me I moved from Houston to Los Angeles because for a couple of years when I got sick, I was back home in Chicago trying to figure out how to become healthier. Ultimately moving to California has been a phenomenal move for me. I loved my team in Houston but I love being by the beach and by the water. California has been an awesome training spot. You’ve got some of the best fighters and athletes in the world that come here. Being immersed in that type of culture has been phenomenal.”