LAS VEGAS – Las Vegas fan favorite, Cameron “Suave” Krael 16-14-3 (4 KO’s) and Dominican prospect, Gabriel Duluc 14-3 (4 KO’s),  give an inside on their respective training camps and how they’re feeling as they approach fight night on Friday, September 20 from The Club inside the Cannery Hotel & Casino in North Las Vegas.

Cameron “Suave” Krael is always prepared to take care of business in the ring. He has returned to Mayweather Boxing Club in Las Vegas to train with Otis Pimpleton, who will prepare Krael for an explosive fight on September 20. Krael won’t allow anything to derail him in his ascension to becoming a top contender in the Welterweight division.

Twenty-nine-year old Dominican native, Gabriel Duluc, was introduced to the sport at the age of 14 when he walked into Grealish Boxing Gym in Dorchester, MA, where he has been training with Martin Grealish for 15 years. 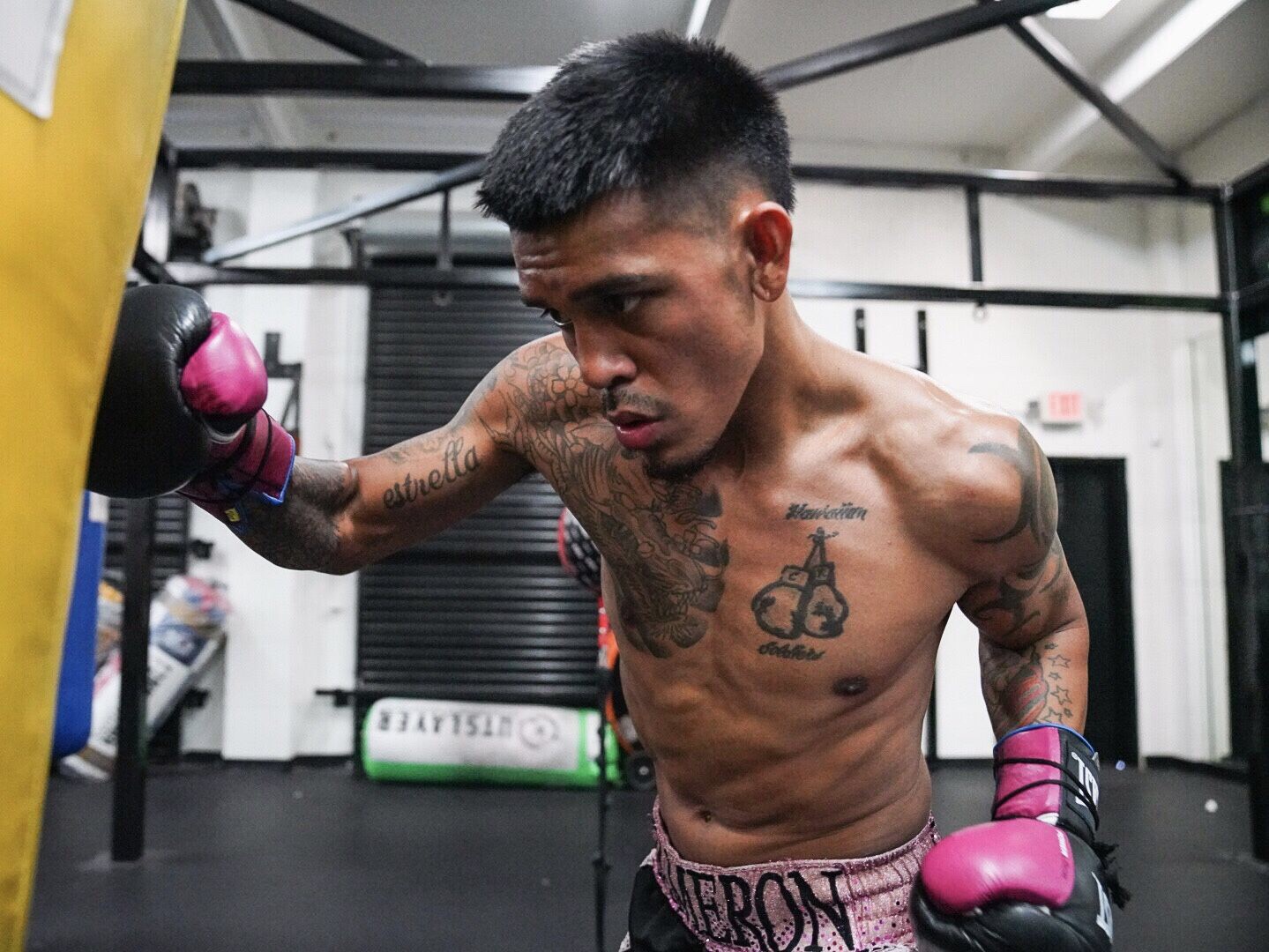 Here is what the fighters had to share ahead of their matchup:

On what they know about their opponent:

Krael: “I don’t know much about him, but he has a good record and looks like a tough competitor based on his resume.”

Duluc: “I know that he’s skilled and has a good motor, is very tough, and has gone the distance quite a few times.”

How has training camp been going? Have you made any recent adjustments to your camp?

Krael: “Training camp is going very good. The most important adjustment that I’ve made in my camp is working a lot on my head movement, to get hit less when I’m in the ring.”

Duluc: “Camp has been going great. I took this fight on a 4-week notice, but I was already in the gym and feel ready to go. I have made adjustments in training and recently brought on a new strength and conditioning coach to my team.”

How do you expect this fight to look? What is your fight prediction?

Krael: “This fight is going to go my way and I see myself stopping him in the 8th round. I’ve trained smart and hard with coach Otis and we have a game plan in place where we’re going to push the pace from round 1. My two keys to getting the victory will be head movement and using my jab. If I come in shape and lead with my jab, I don’t see him giving me any problems.”

Duluc: “I expect this to be a very tough fight and expect to stop him in the later rounds. I’m looking forward to giving the fans a show.”

On what a win from this fight will do for their career:

Krael: “It’s going to do a lot for my career, hopefully another undefeated fighter or a small title shot. I’m tough, I’m ready to fight anybody.”

Duluc: “A win in this fight would mean the world to me. A win in Las Vegas could set the table for my future in boxing.”

Who would you like to go after next with a win on September 20?

Krael: “I would like to after a big name in boxing because that would be a good for me and my growing resume.”

Duluc: “I’m keeping my focus on this fight and after this I would like to target someone ranked in the top 10-15 in my division. I brought on a new manager, Ryan Roach, and moving forward I have a great team behind me. I’m looking forward to this opportunity.”