LOU DIBELLA: ‘REGIS PROGRAIS WANTS TO PROVE HIMSELF THE BEST AT 140’

BY: FRANCISCO A. SALAZAR FOR RINGTV

The junior welterweight clash between WBA titleholder Kiryl Relikh and top contender Regis Prograis on Apr. 27 takes place at the Cajundome in Lafayette, Louisiana, and it’s a fight that has the boxing world buzzing. 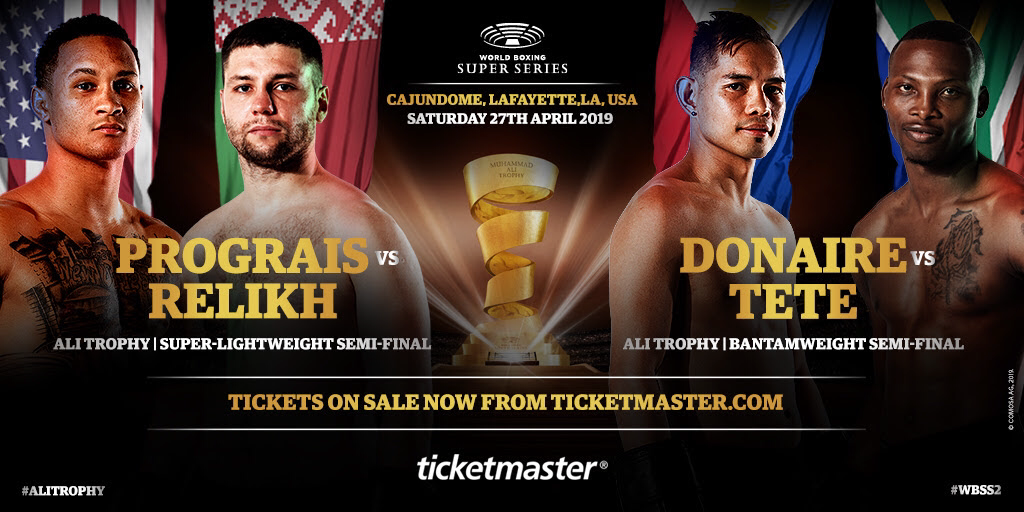 In his last bout on Oct. 27, Prograis (23-0, 19 knockouts) dropped Terry Flanagan en route to a one-sided 12-round unanimous decision in the World Boxing Super Series quarter-final. That victory snapped a string of seven consecutive knockouts. 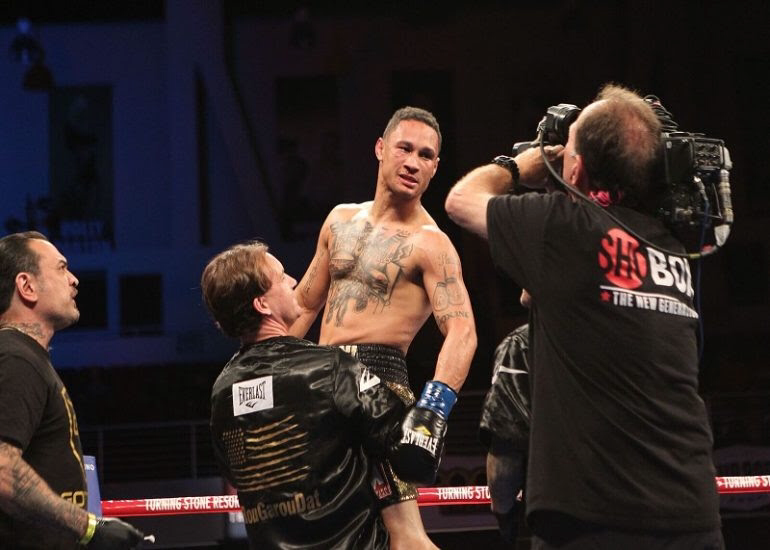 “Regis wants to prove himself to be the best at 140 (pounds),” DiBella told The Ring. “He’s believed he was the best since his ShoBox days. Now he’s on the path to prove it.”

“He wants Kiryl Relikh’s belt. He wants the (Muhammad) Ali trophy for his living room. He’s a huge Ali fan. Most important, he’s thrilled to finally get back in the ring. Doing it in Louisiana is gravy. We are looking forward to rumbling at the Cajundome.” 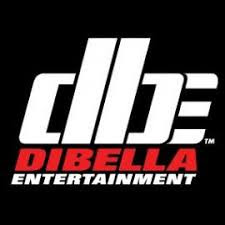 Also taking place in Lafayette that weekend is the International Music Festival, which will likely attract thousands of visitors to the city. DiBella stated it was a coincidence the fight card was scheduled to take place at the same time as the festival.

The winner of Relikh-Prograis is scheduled to face the winner of the other WBSS semi-final between IBF titleholder Ivan Baranchyk and Josh Taylor on May 18 in Glasgow, Scotland. However, there have been mixed signals in relation to Baranchyk’s participation.

Relikh-Prograis as well as the bantamweight semi-final between WBA titleholder Nonito Donaire and WBO counterpart Zolani Tete, will stream live on DAZN.

Francisco A. Salazar has written for RingTV.com since October 2013. He can be reached on Twitter at FSalazarBoxing