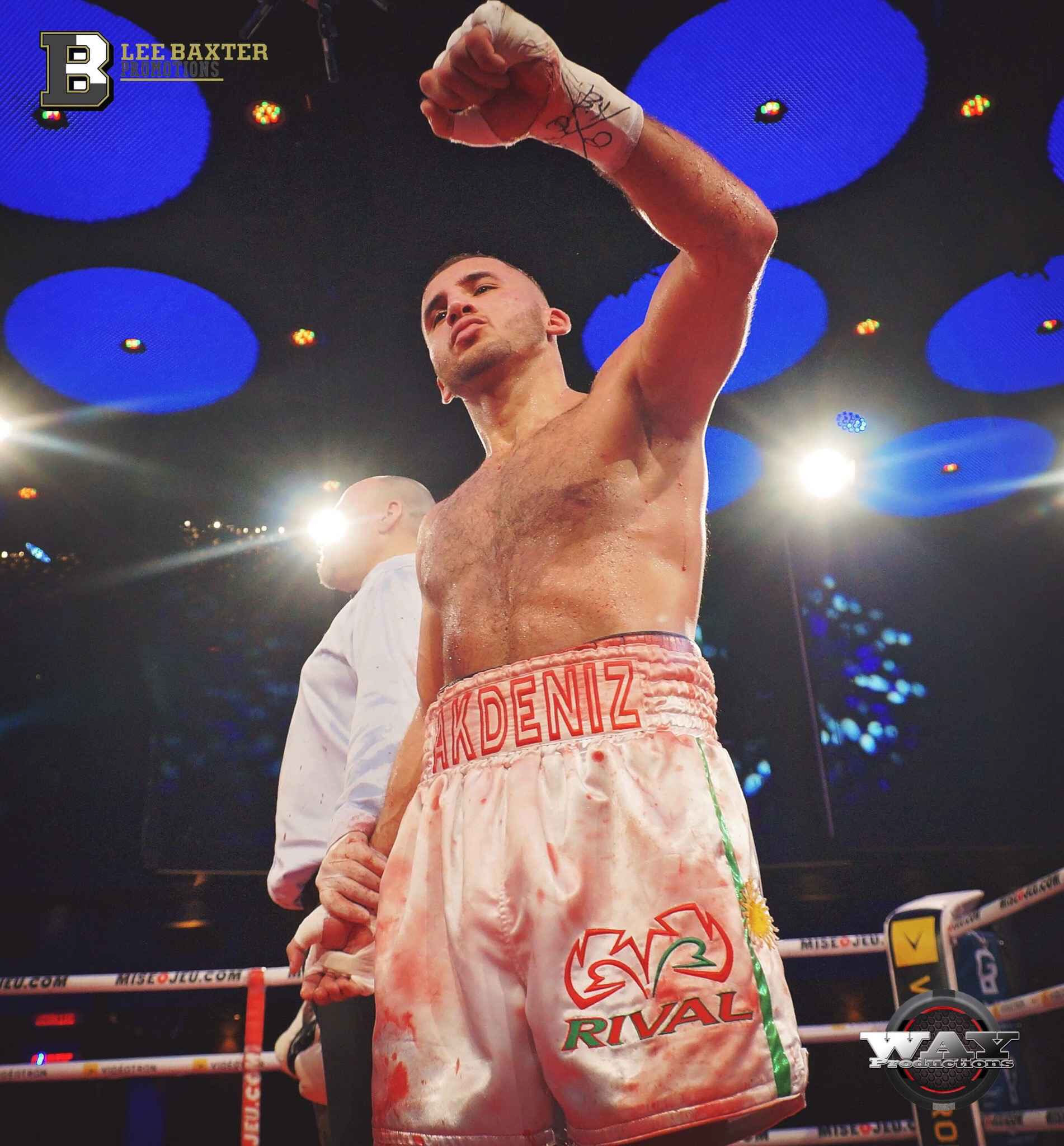 Akdeniz turned in a complete performance, dominating his more experienced opponent from start to finish. His straight counter left hands and uppercuts bloodied Garcia, who is to be commended for his toughness in going the distance. Akdeniz also beat the Mexican warrior at his own game, adding a varied body attack, digging vicious shots downstairs in between his accurate attack up top.

In the end, all three judges deservedly gave Akdeniz all eight rounds on the scorecards.

“He was a good, experienced fighter. That’s what I need. I’m only 21 years old, so I’m trying to get more experience. I won every round. I’m very happy about my performance,” said Akdeniz following the bout. 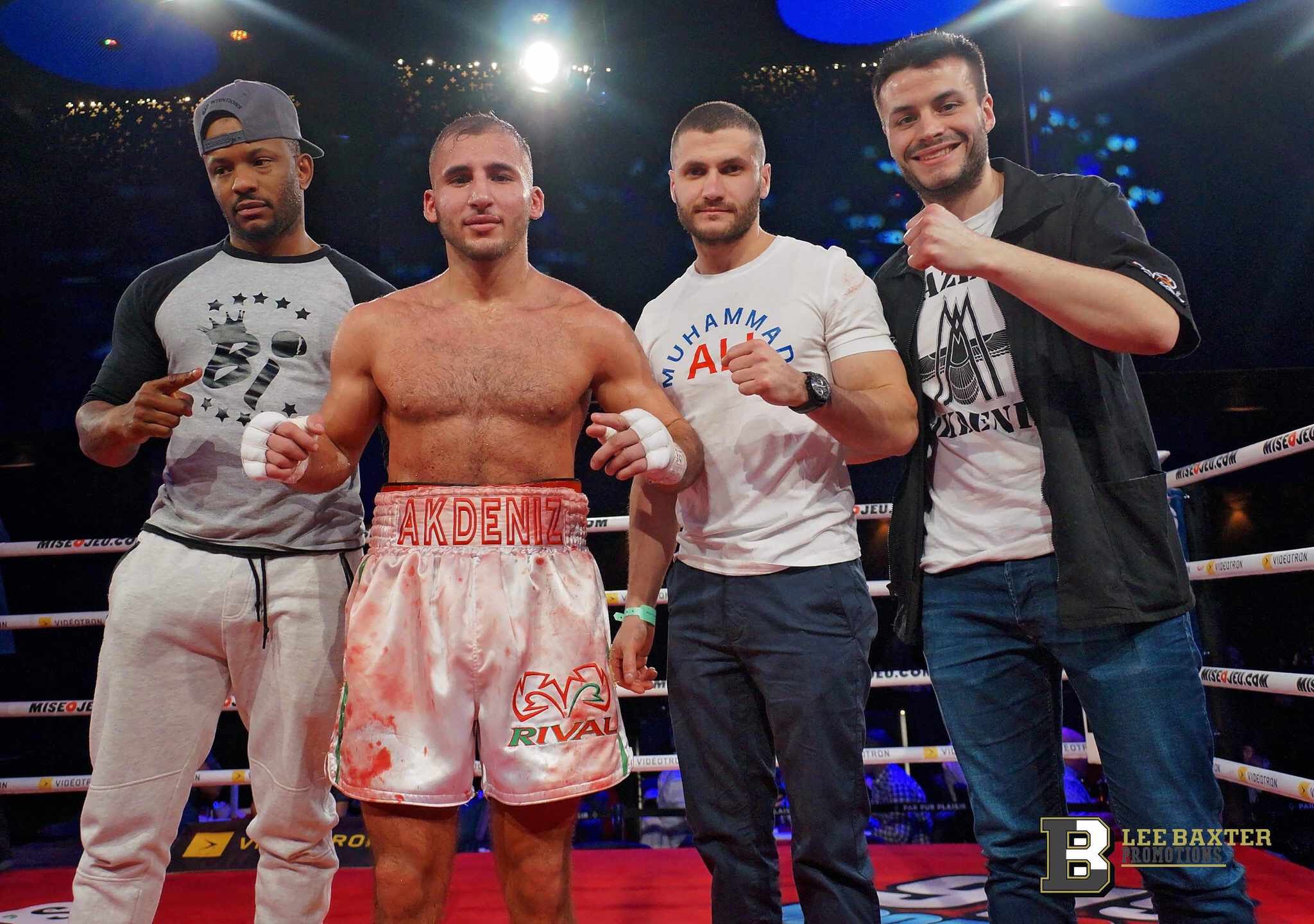 The hype around Akdeniz has been building as his career as a professional under the Lee Baxter Promotions banner has evolved over the past two years. The 21-year old came out of the amateurs with a considerable amount of promise, as one of the more accomplished amateurs to come out of the Canadian program in some time. In addition to winning the 2015 Ringside Championships, Akdeniz also scored a win over Jorge Moiran Vinent, becoming the first Quebec-based boxer to defeat a Cuban fighter since the legendary Jean Pascal in 2005.

Akdeniz has been remarkably busy in his pro career. He scored five wins in 2018 alone, and has picked up two more in 2019.

“(Lee Baxter) keeps me active. I’m young, I’m hungry, and I want to fight. If I have to do it again in two weeks, I will,” said Akdeniz.

“We’re very excited about Mazlum’s development, but it’s certainly not a surprise. We knew he was a blue chip prospect coming out of the amateurs, and as the Kurdish-Canadian community continues to grow in its support for him, his stock is only going to keep rising,” said Baxter.