Los Angeles, CA (September 25, 2019) Although preparing for his second world title defense against Rene Alvarado in November, ‘Amazing’ Andrew Cancio allowed himself some time to gather his thoughts on the 130lb. division and what his next year could look like. Cancio is currently training in Ventura, CA under the watchful eyes of co-trainers Joseph ‘Hoss’ Janik and Mario Aguiniga in addition to working full-time for the Southern California Gas Company, a job he has held for over seven years. 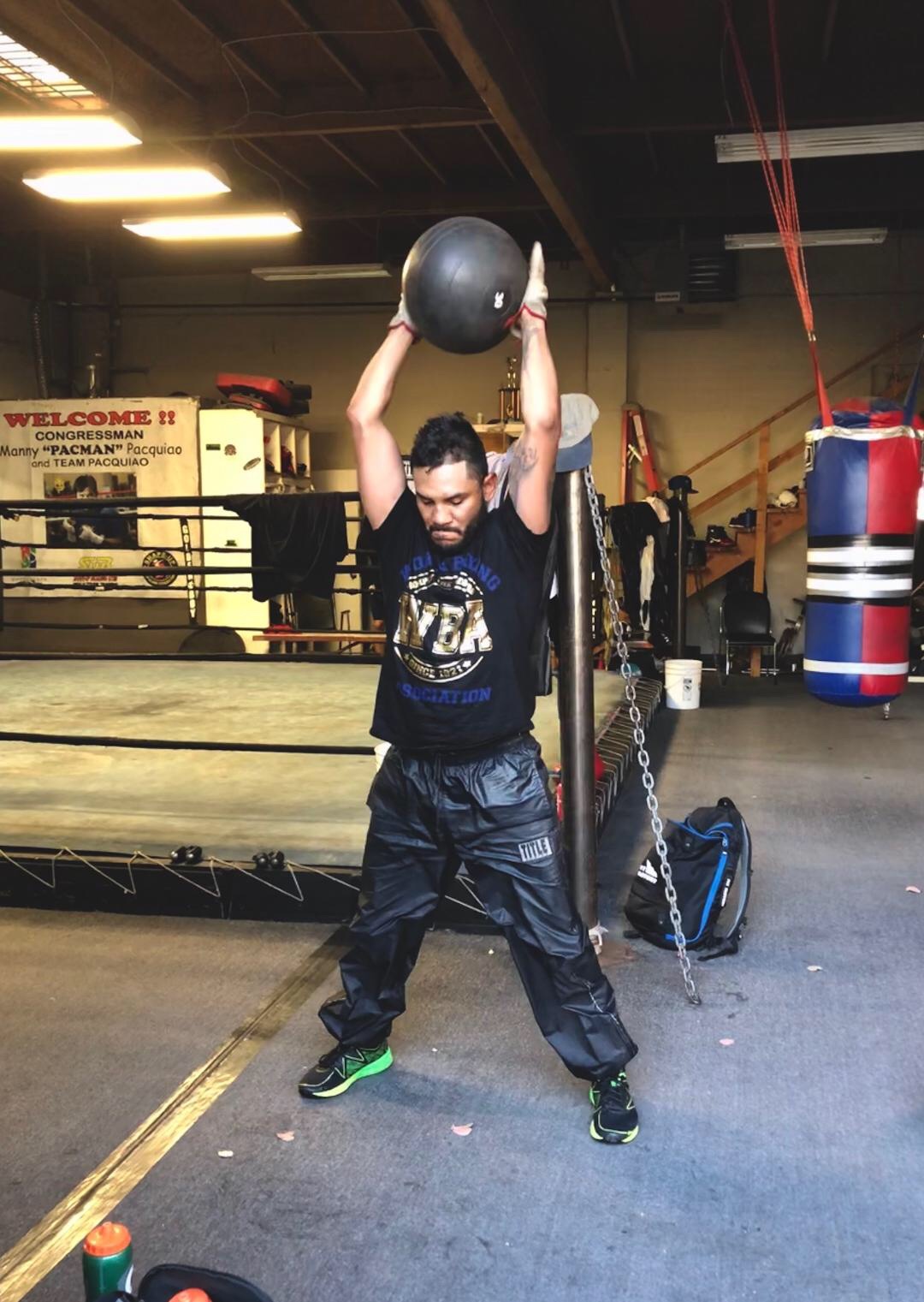 “Rene Alvarado is my WBA mandatory so I’m fighting him first, he’s won seven fights in a row including a win over Denis Shafikov so he’s earned this opportunity, “ said Cancio,

(21-4-2, 16 KO’s). “I’m very proud to be a world champion and after knocking out Alberto Machado twice this year this title is staying with me and I plan on adding more hardware to it next year.”

A sizable underdog in the first fight with the then unbeaten world champion Machado on February 9, 2019, Cancio would overcome a first-round knockdown to drop the Puerto Rican three times in the fourth round earning the stoppage, stunning boxing fans and media alike as he captured the world title belt. In the rematch on June 21, also at Fantasy Springs Casino in Indio, CA and live on DAZN, the Blythe, CA native roared to victory pummeling the former division king before the fight was stopped in the third round when Machado was deemed unable to continue after being dropped from a barrage of punches. 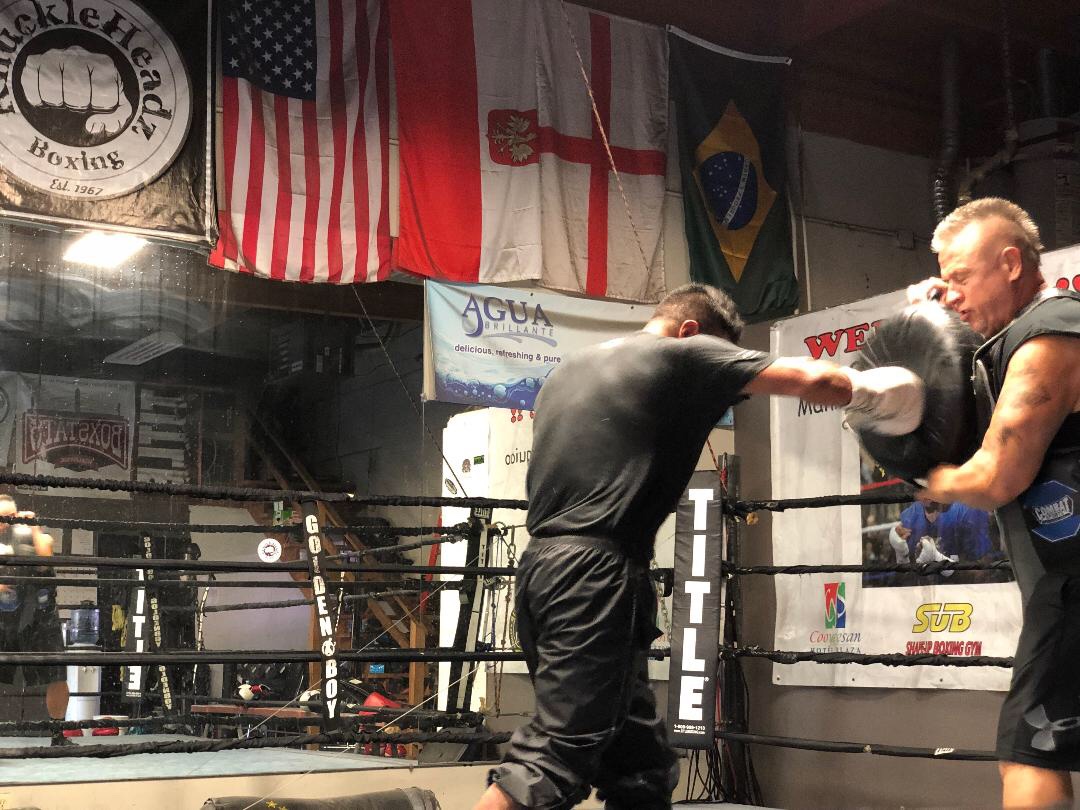 “I’m glad we fought a second time; no excuses can be made. He was rated the best in the division and I didn’t want to leave any doubt. Now I truly believe I’m the best 130lb. fighter in boxing and I want to continue proving it in the ring.”

“I was sorry to see ‘Tank’ Davis move up to 135. That would have been a tremendous fight, we can both crack and we both really love to fight. The other 130lb. title holders I’m ready to fight them anytime; Jamel Herring, Miguel Berchelt, Tevin Farmer, none of these guys would have stepped in the ring with Alberto Machado let alone knocked him out twice. Nobody in the division has accomplished what I have this year. Next year I’m ready to unify, anytime and anyplace. No excuses, if you’re a real champion be prepared to prove you’re the best in division like I’m prepared to do so.”

Cancio is promoted by Golden Boy Promotions and managed by Ventura, CA based Ray Chaparro. Said Chaparro,  “Andrew is honored to be a world champion but the next step is proving he’s the best in the division. We’re not looking past Rene Alvarado although Andrew beat him four years ago but both fighters have improved since them. However, after this fight, our objective is to make unification fights so we’ll see which of the other champions at 130lb. are interested. Doesn’t matter which one is first, Andrew wants to fight them all and become undisputed. This isn’t for the king of social media, it’s for the king of the 130lb. division.”