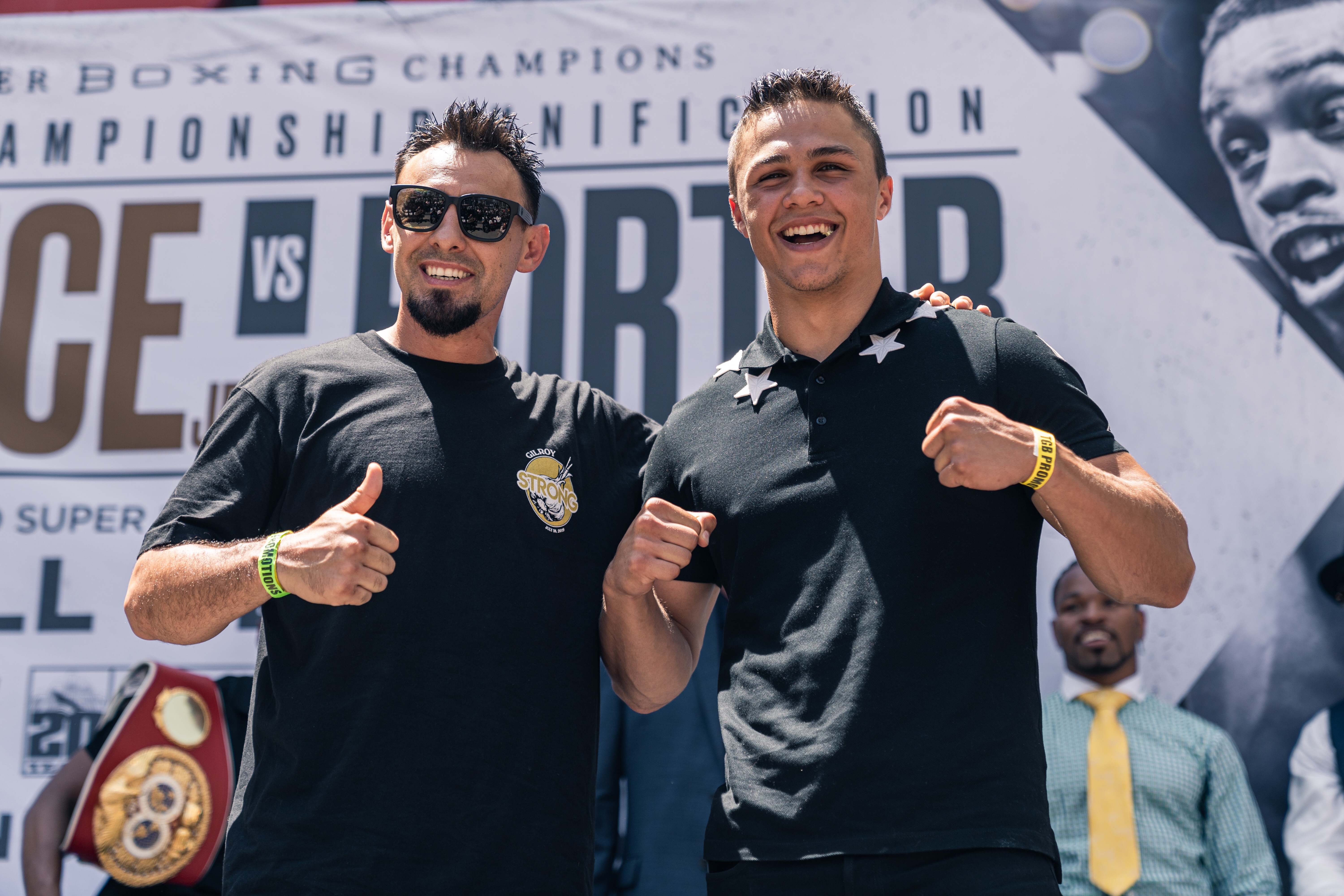 PHOTOS BY: RYAN HAFEY FOR PREMIER BOXING CHAMPIONS
“An already great card just got better,” said Tom Brown, President of TGB Promotions. “Robert Guerrero and Joey Spencer will provide the perfect lead in to the Pay-Per-View event. Guerrero has one of the most distinguished careers in boxing and he has never been in a bad match. Spencer is at the beginning of a career that promises to be spectacular. Combined with the other fights on the pay per view telecast, this is going to be an all-action show.”
Guerrero (35-6-1, 20 KOs) has won world titles at featherweight and super featherweight, and has fought a stacked lineup of elite fighters during a superb career. The 35-year-old Guerrero is from Gilroy, California and is coming off a stoppage victory over Hevinson Herrera on March 9 after previously scoring a TKO win in December 2018. 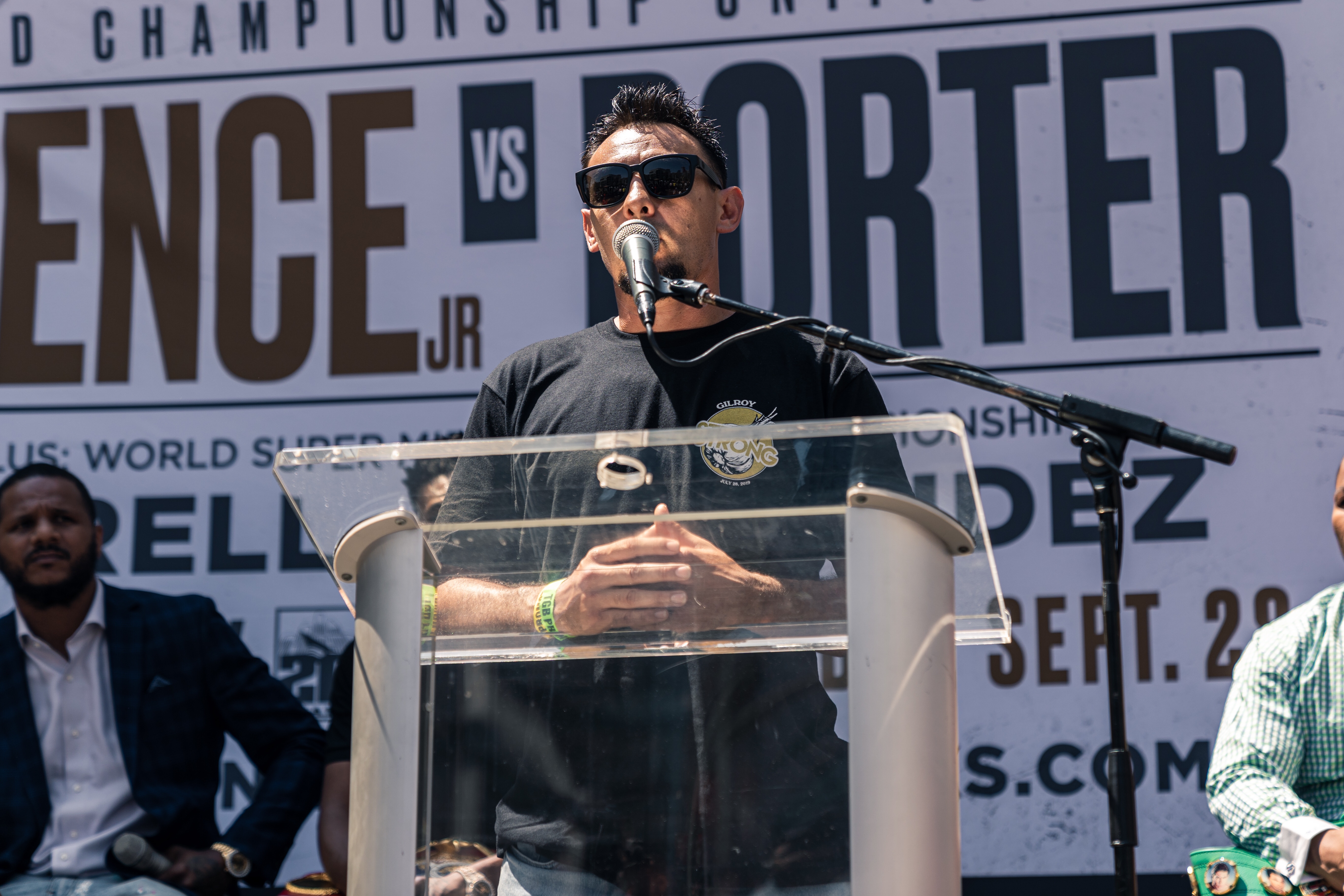 “It feels great to be back in the ring, especially fighting in front of my fans at STAPLES Center,” said Guerrero. “I had a couple tune up fights and now I’m stepping up in competition. My boxing skills will be on display and I’m ready to take that next step to a big fight. I’m in great shape and I’m ready to let my hands go. Lastly, I’m dedicating this fight to the victims of the Gilroy mass shooting and I’ll be donating a portion of my purse to their fund.”
Thomas (14-1-1, 8 KOs) has won three straight bouts since losing the first match of his career against Danny O’Connor in 2016. Thomas of St. Marys, Kansas is coming off a TKO victory over Brad Robison in his most recent fight last May 19.
The 19-year-old Spencer (8-0, 6 KOs) turned pro last year after an impressive amateur career and scored knockouts in his first six fights. Fighting out of Linden, Michigan, Spencer continued his unbeaten string in his most recent match when he scored a hard-fought unanimous decision over Akeem Black in June on FOX. 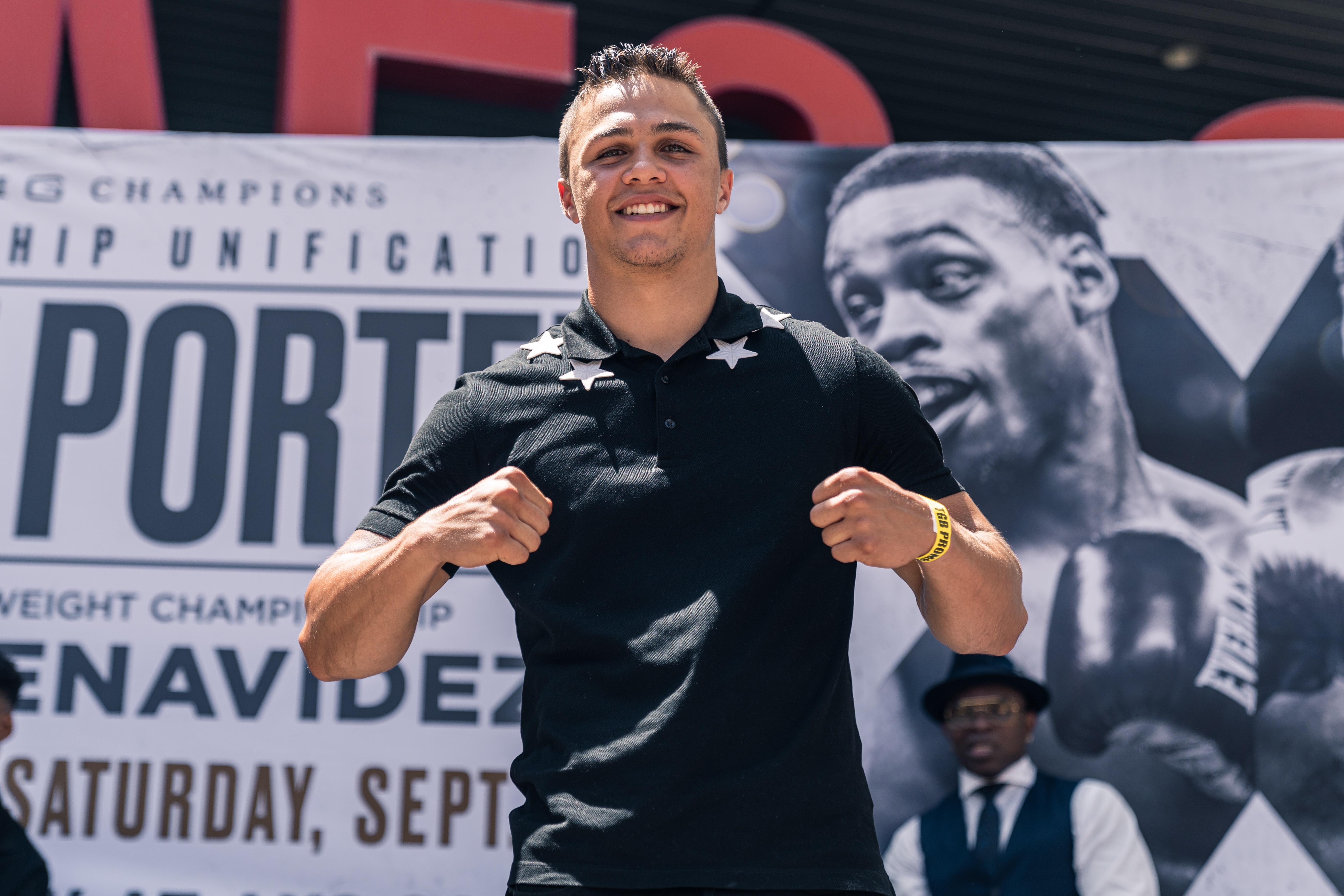 “It was really exciting to find out that I would be on a card of this magnitude,” said Spencer. “I just want to keep becoming a better pro each time I get in the ring. This experience is a big part of it. I’m working crazy hard each day to improve my stamina and pace and get to my maximum level. I’m looking forward to showing people what I can do, one fight at a time.”