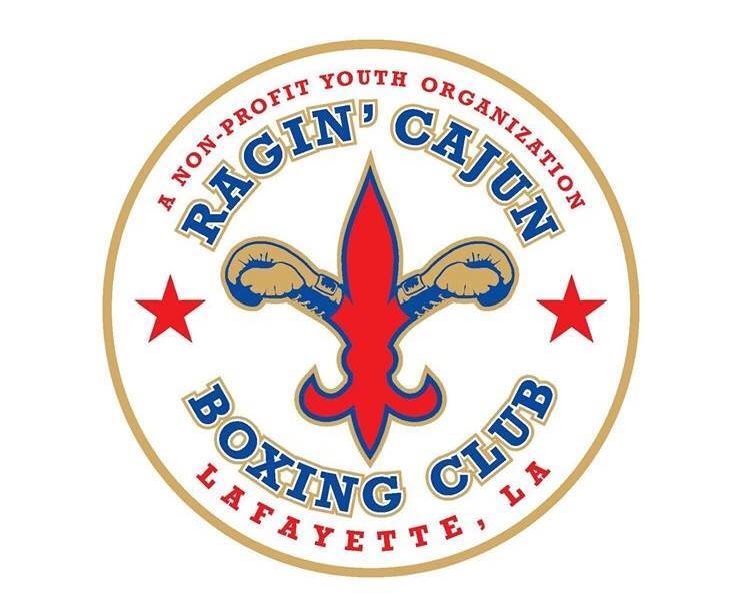 During his coaching and training days of amateur and professional boxers, Mabon Leslie Williford, better know as ‘Beau” was the best known and admired trainer in the south. Beau made incredible contributions to his sport and helped any and everyone he could. He became a boxing legend having worked with some of the biggest names in the entertainment world of boxing. Every promoter, trainer, fighter, or media knew who he was. A great cornerman, cutman, trainer, promoter, and most of all motivator. 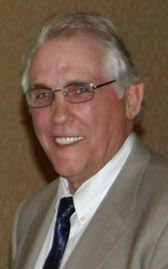 They knew his face, his voice, his stories, his fighters, his 5 sons , Leslie, Wesley, Christian, Alex and Sam, who could all fight really well, by the way. He was a role model to them and many other young men and women who entered into his gym and his life.

Beau represented those who had no place to go in a crucial time in Louisiana when boxing needed a personality. Beau was that personality.

Boxing is a sport in which individuals were able to go as far as their talents would take them and where unknowns could break through the glass ceilings and surpassed all expectations. Beau was always there to guide and encourage those who had those talents.

There were many times when Beau and I were rivals and competed in separate corners and there were other times he was working in our corner. He would give 100% with everyone he cornered and was always doing everything for his fighter. He was working to win each and every time no matter how high the odds were against him or his fighter.

Beau fought professionally and had a straightforward, slightly plodding style that were in contrast to the lightning feet of a Muhammad Ali but he was a solid heavyweight, none the less. That, he learned, was not his future as he became a true trainer/coach to many and managed and advised many world champions, male and female.

Beau was forever a man who remained a part of Louisiana boxing. He was always available to a fault and generous beyond his financial means. Coming across as a tough guy was a front. He was actually a gentle soul with a big heart and transformed many people through the sweet science. He gave his time to amateur fighters and traveled with them all over the country when he couldn’t afford to. He always found a way. Where else could these young men and women show their talents in the world of sports and entertainment….and who better than Beau Williford to help them?

He lived his final days in pain but always kept a smile for anyone who walked in to visit him. After all, he was ‘good looking, tall and handsome, hard working, BEAU WILLIFORD. 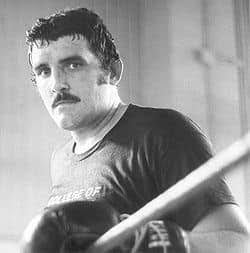 We love you Beau…..Keep punching. We know you will. I will continue to hear your words as we continue our travels in the entertainment world of boxing

Your friend and fan, always……