Teofimo Lopez – “Nobody is Going to Stand in My Way”

OXON HILL, Md. (July 17, 2019) —Teofimo Lopez is on the fast track to a world title shot. Standing in his way is a fellow unbeaten fighter, Masayoshi Nakatani, the longtime OBPF lightweight king who represents the stiffest test of Lopez’s young career.

Lopez (13-0, 11 KOs) and Nakatani (18-0, 12 KOs) will meet Friday at MGM National Harbor in an IBF world title eliminator, with the winner assured a shot at world champion Richard Commey later this year. The stakes are high, and Lopez, who has never gone past seven rounds as a pro, might have to go significant professional rounds for the first time. The consensus 2018 Prospect of the Year, Lopez has knocked out his last five opponents, most recently stopping Edis Tatli in five rounds April 20 on the Terence Crawford-Amir Khan pay-per-view undercard.

The middleweight clash between Esquiva Falcao and Jesus Antonio Gutierrez will be the featured bout on the undercard stream live on ESPN+ beginning at 6:30 p.m. ET/3:30 p.m. PT.

Two days before his first main event as a pro, at a media workout at Old School Boxing, this is what Lopez had to say.

“I see myself as a performer in the ring, and I am coming to the MGM National Harbor to put on a show. I have respect for Nakatani because he is undefeated like me, but nobody is going to stand in my way.” 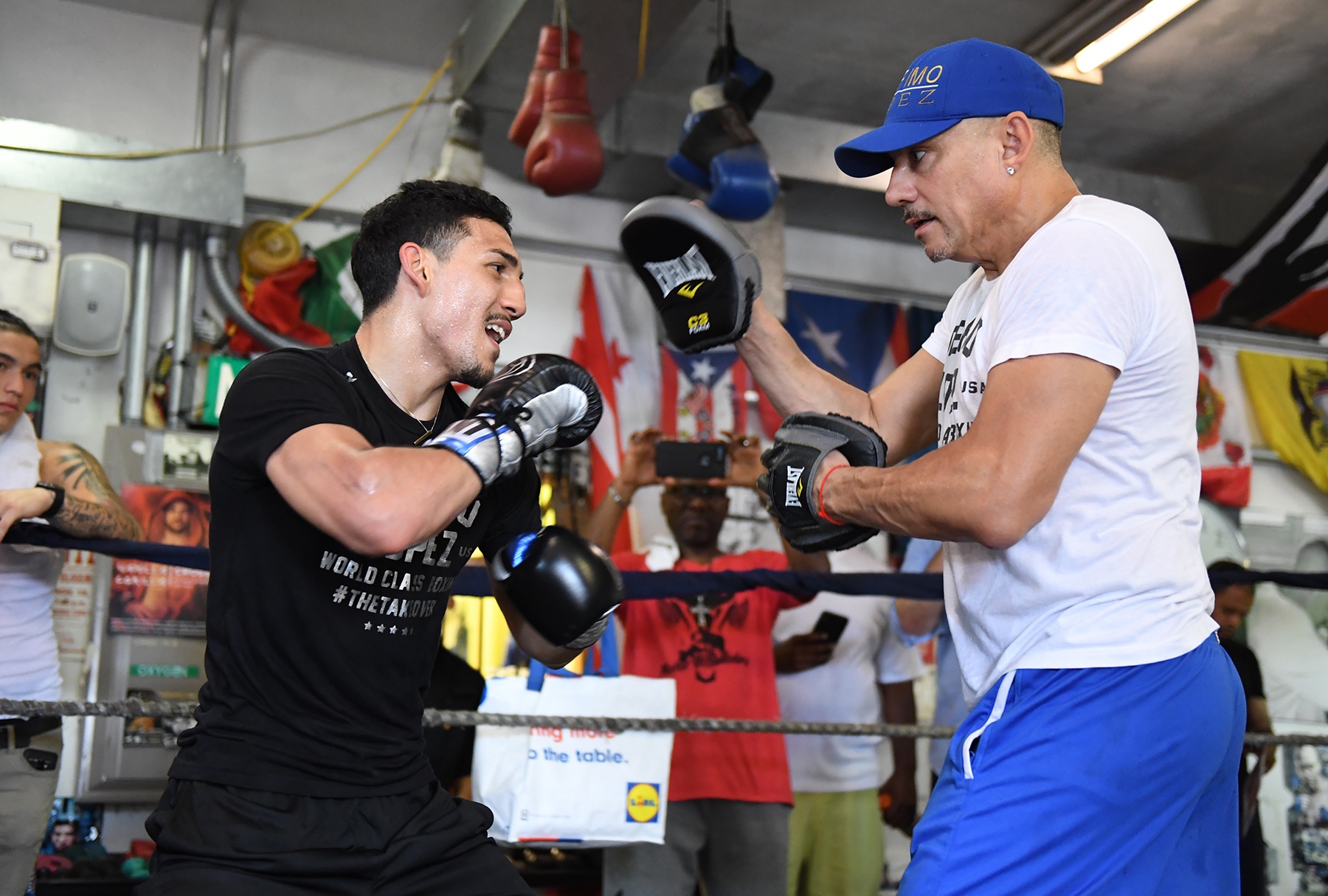 “This is what my father and I have worked for since I started training as a young kid. He envisioned this type of success for me, and here we are, headlining a card on ESPN+ one win away from a world title shot.”

“We all know what is at stake on Friday. But if you think too far ahead, you get careless. Nakatani is my only concern right now. After Friday night, we can talk about the future. Nakatani has been fighting 12-rounders since before I turned pro, so he has a lot of valuable experience. I believe my talent will outweigh his experience.” 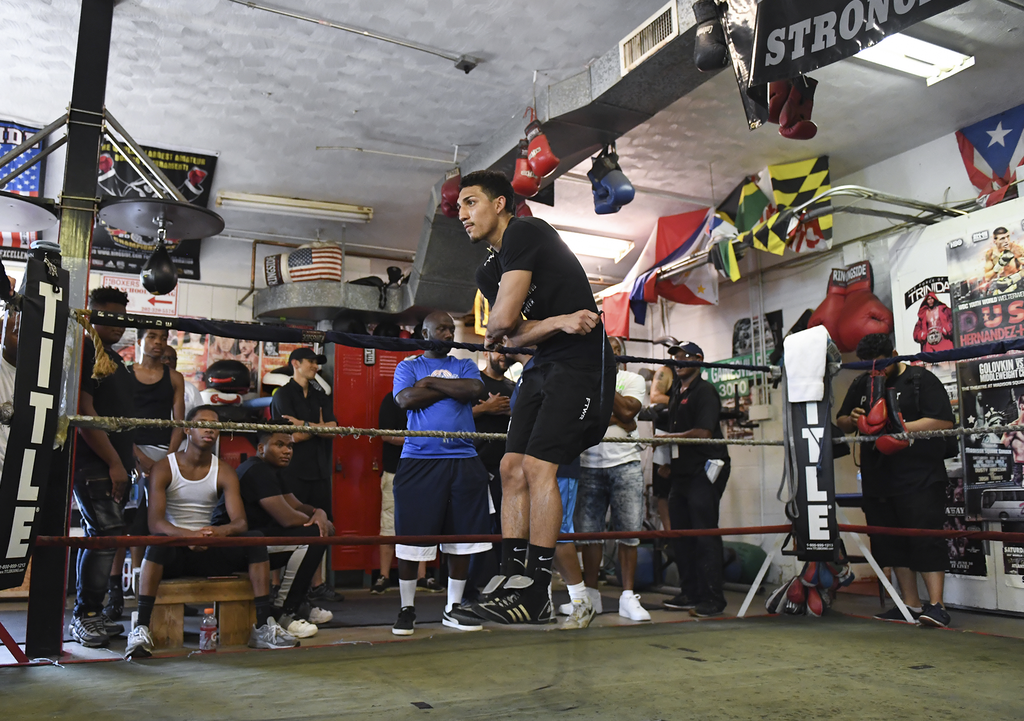 “I say this before all of my fights — I go in there to take over the show. I’m a main event fighter now, and that won’t change. When people watch me fight, they put down their phones because they don’t want to miss anything. For the boxing fans living in the Northeast, come down and watch me fight. And if you can’t make it down, check out the best show of the weekend on ESPN+.”

On his role as an entertainer

“I do all of that stuff — the backflips and the Fortnite celebrations — because I want to entertain. I want people to remember my name. I’m a fighter, but I am also an entertainer. That’s been lost in today’s game. I’m unique in the sport of boxing.” 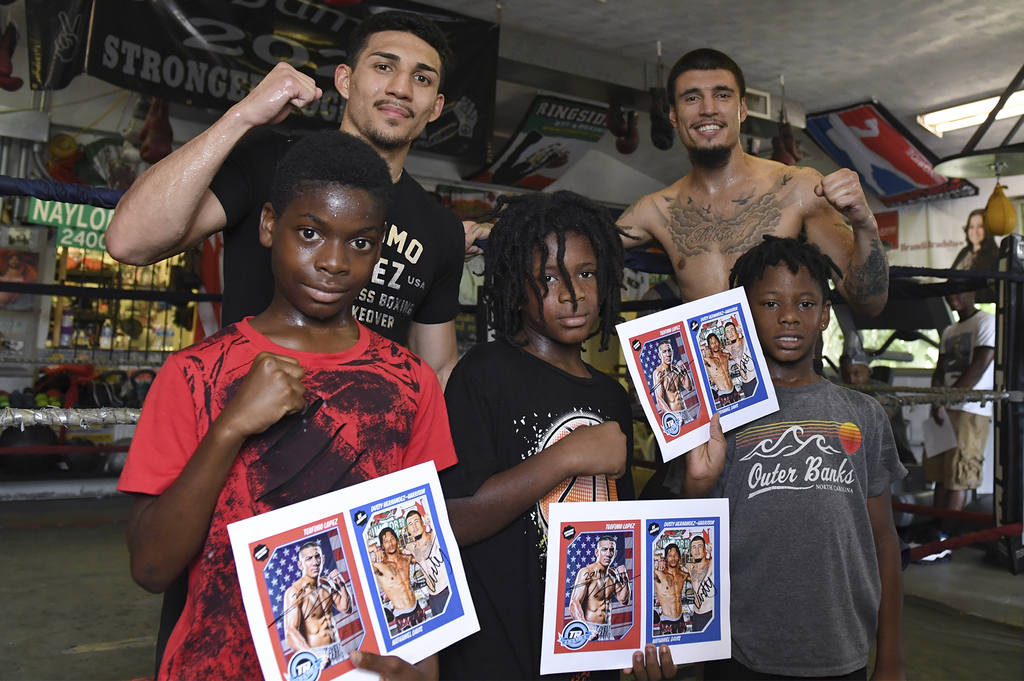 On his recent weight struggles

“The weight is not an issue. I’ve been working with a new nutrition team, Perfecting Athletes, and they have made all the difference. I’ll be able to make lightweight for a few more fights.”

Promoted by Top Rank, tickets priced at $100, $75, $50 and $25 (not including applicable fees) are on sale now and can be purchased online at ticketmaster.comor in person at the MGM National Harbor.