Yordenis Ugas Brings Camp To A Close For July 20

LAS VEGAS (July 15, 2019) – Welterweight contender, Yordenis Ugas (23-4, 11 KOs) wrapped up his final day of training camp and talks about his up coming showdown with Omar Figueroa Jr. (28-0-1, 19 KOs), a 12-round bout that will serve as the co-main event to Senator Manny “Pacman” Pacquiao vs. WBA Welterweight World Champion Keith “One Time” Thurman, ahead of their Premier Boxing Champions on FOX Sports Pay-Per-View main event this Saturday from the MGM Grand Garden Arena in Las Vegas.
Tickets for the event are on sale now and can be purchased online through AXS.com, charge by phone at 866-740-7711 or in person at any MGM Resorts International box office.
Here is what he said about training camp, facing another undefeated fighter, and more. 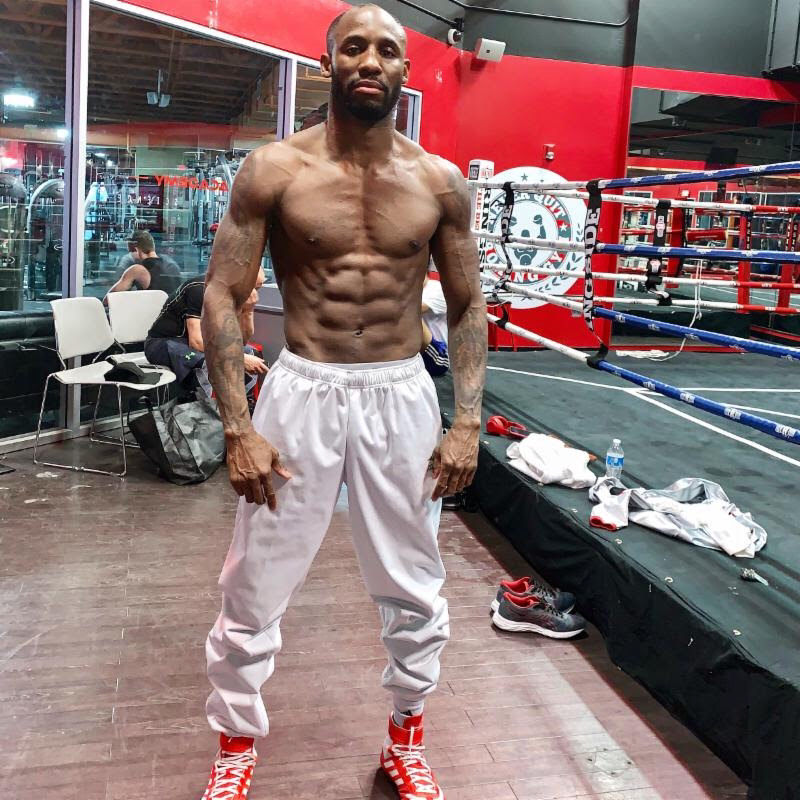 On his upcoming fight with Omar Figueroa Jr.:
“This is a big opportunity for me to derail another undefeated fighter. Omar Figueroa Jr. is a young hungry fighter who’s never tasted defeat but that will all change on July 20th. He’s never been in with an experienced fighter like me. I have the style to beat him and I’m going to let my hands fly on fight night!
On fighting in the biggest boxing event of the year:
“I can’t ask for a better situation at this stage of my career. To be fighting on FOX PPV, on the same card as one of the greatest fighters to ever step in the ring in Manny Pacquiao, is a dream come true. I’m truly blessed to be fighting on such a big stage and I’m going to give the fans a night to remember. The fans deserve a war and that’s what I’m going to give them.”
On what a win will do for his career:
“Beating an undefeated fighter like Figueroa will get me right back into a world title fight. These are the type of fights I need to win if I’m going to become a world champion. I’m determined more than ever to prove to the world that I’m one of the best welterweights in the division.”
On his recent training camp:
“Training camp is finally all wrapped up. I did my last day of sparring this past weekend. My trainer Ismael Salas has a masterful game plan in place that we believe will be the perfect blueprint to beat Figueroa. I’m in tremendous shape, ready to let me hands go.”