MINNEAPOLIS (July 11, 2019) – Former world champion Erislandy “The American Dream” Lara looks to get one step closer to returning to the world championship ranks when he battles Ramon Alvarez in a 12-round bout for the Interim WBA Super Welterweight title in the primetime main event of FOX PBC Fight Night on FOX and FOX Deportes Saturday, August 31 from The Armory in Minneapolis. 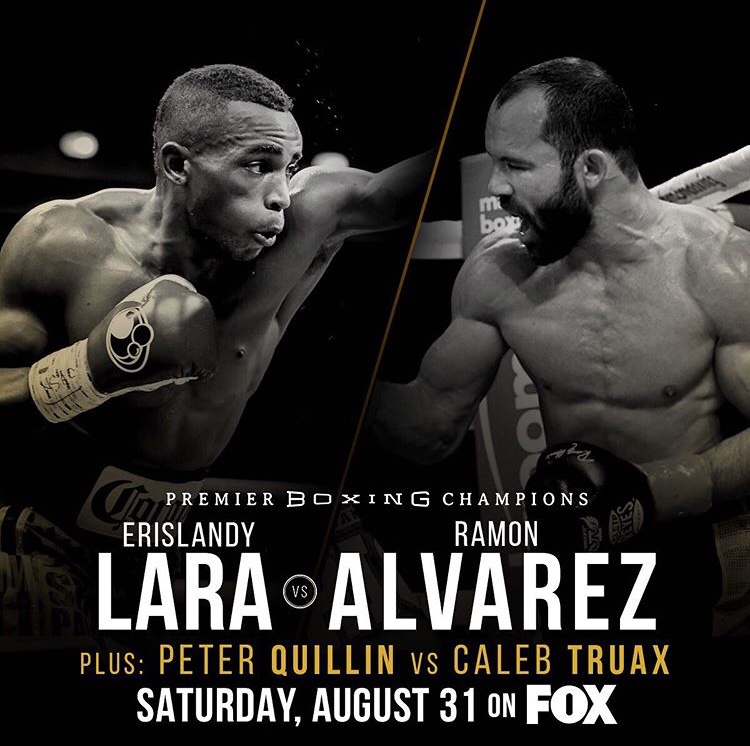