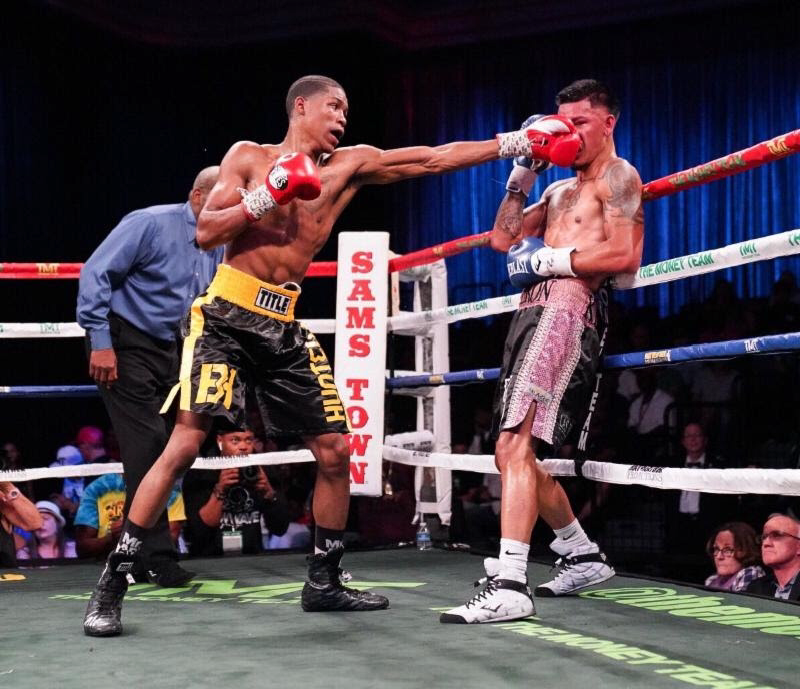 Photos By: Sean Michael Ham For Mayweather Promotions
“I feel I’m the next rising star in the super lightweight division,” said Hunter, who is managed by Greg Hannley of Prince Ranch Boxing. “I showed I can win tough fights with the odds stacked against me. In my last two fights I took out two TMT fighters on their home turf. I feel I’m ready to face any of the top contenders in the super lightweight division.” 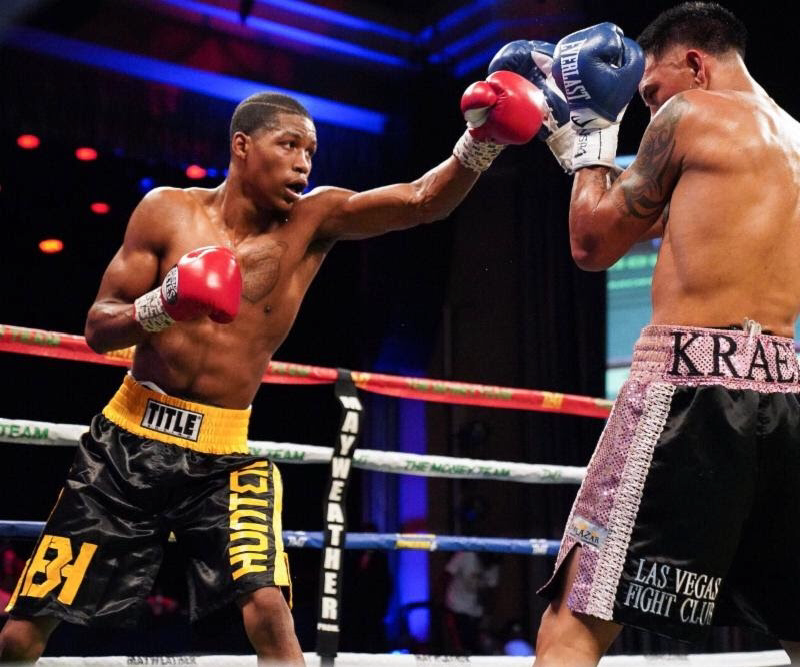 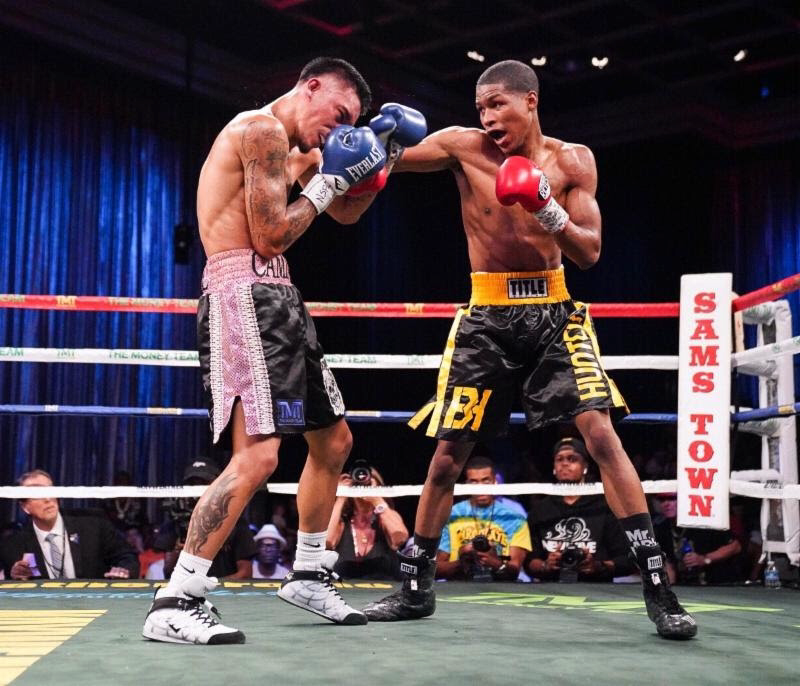 “I knew if I came out victorious against Krael, who all the insiders know is a tough fight for anyone, I would be knocking on the door of a big fight,” continued Hunter, who is promoted by Greg Cohen Promotions. “In addition, I beat Rakhmanov, who is by no means an easy fight. With these two victories behind me, I feel I’m ready for anyone.”
“Hunter is in his prime right now and we know he has all the talent to become a world champion,’ said manager Greg Hannley. “We are going to work closely with Greg Cohen, Hunters promoter, to see what type of step up fights are out there for Keith. Hunter’s fan friendly style is perfect for TV.”