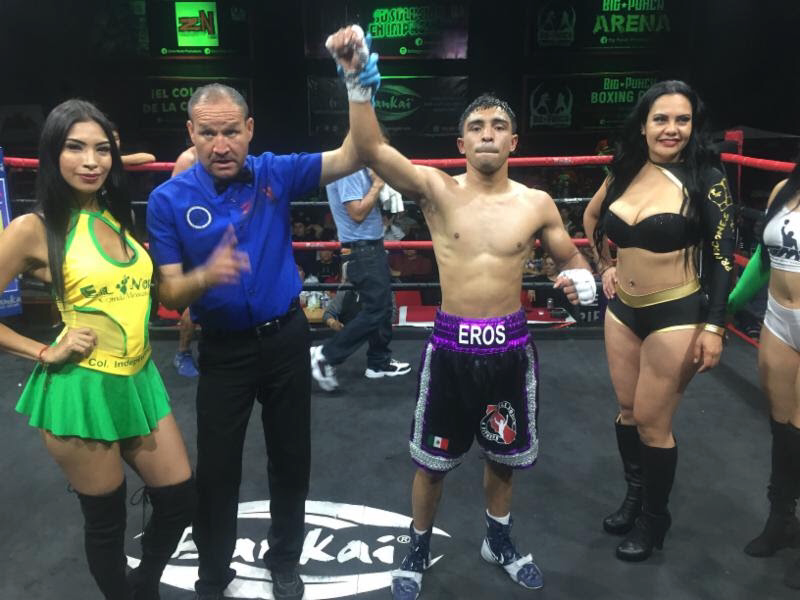 “This was my first six round bout and I got some good rounds in,” said Eros Correa, who was an alternate on the 2012 Olympic team. “I went the distance with ease and now I’m ready to step up to bigger fights. I want my next fight to be eight rounds our more. I’m in the prime of my career and now it’s time to step it up. I’ll be back in the ring next month.” 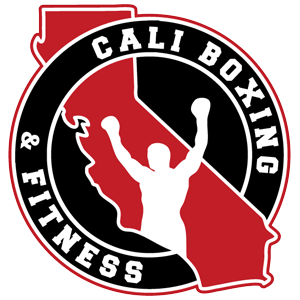 “Eros showed he can go past four rounds and now we will see about putting him in an eight rounder in his next bout,” said Andrew Bocanegra, Correa’s co-manager. “He’s starting to build a nice fan base in Mexico and soon enough it will be that way in the States. We’re going to keep him fighting frequently with the hopes of landing a big fight.”
“Eros is looking better and better with each fight,” said Correa’s co-manager Jessie Sanchez. “Fighting in Mexico has been a big help for his career since it’s very difficult getting him fights in the United States. He’s starting to make a name for himself and sooner then later he’ll be in a big fight with a title on the line.”