ST. PETERSBURG, FL (June 26, 2019) – Keith Thurman’s head trainer Dan Birmingham is typically a man of few words who likes to keep his focus on his job; which is training, coaching and creating world champion boxers. So when Dan speaks, people listen. His Mr. Miyagi-style message ahead of Keith’s blockbuster PBC on FOX Sports pay-per-view showdown versus Manny Pacquiao?

“Freddie Roach is going to lose a lot of money,” said Birmingham. “When the fight is over Keith ‘One Time’ Thurman’s hands will be raised. Keith is going to win this fight and win it in fine fashion.”

“Dan and I have worked together since I was an amateur, he was my mitt-man when my trainer Ben Getty couldn’t take my power,” said Thurman. “Ben would be on the sidelines and tell me what to throw and Dan would be there to catch it. The day I turned pro, Dan was in my corner and I felt blessed to have Dan become my coach and first corner when Ben passed away. Dan knows my strengths and he’s worked with other world champions. We’re not rookies. We’re prepared to be on the big stage.

“He’s a man of few words but his actions and words that he picks are always right on point. He sees what is going on even when I can’t or don’t see it. He isn’t hype. He is honest. He is giving me technique, criticism and whether or not we won the round; I know I can trust him.” 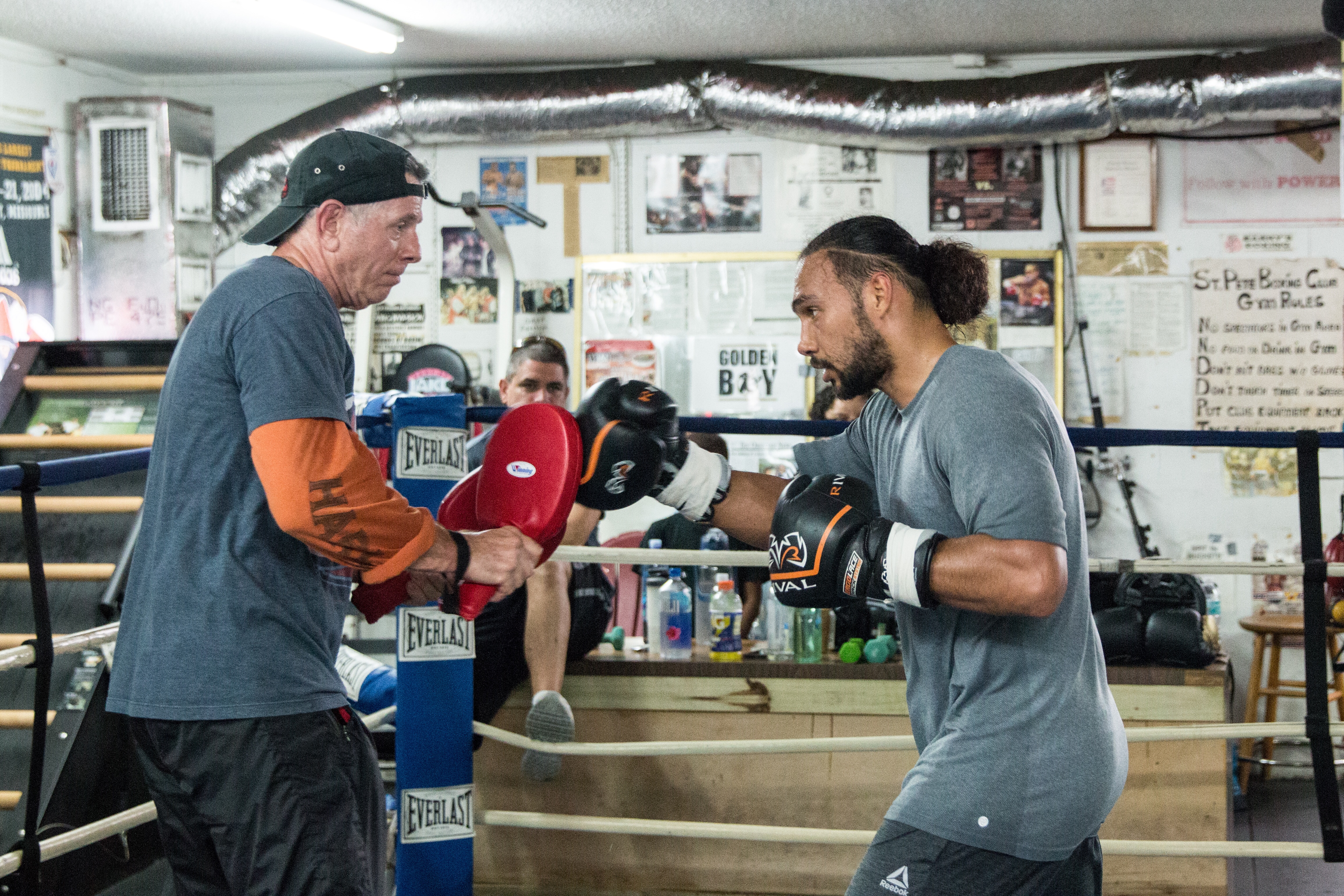 Trained by Birmingham since his original coach Ben Getty passed away ten years ago, Thurman continues to hone and develop his boxing prowess at Birmingham’s St Pete Boxing Club gym in St. Petersburg, FL.  The Florida Boxing Hall of Famer knows what is needed for his pupil to win this historic fight on Saturday, July 20 at the MGM Grand Garden Arena in Las Vegas.

“This is a very important fight for Florida boxing and for our gym,” said Birmingham “From Winky to Jeff Lacy and all the guys who train and fight for titles, we have a lot of pride in Keith. This fight and holding this title means everything to our gym.

“Manny knows Keith’s a puncher, and that he brings youth and experience like Manny does. But Keith wants to fight, he’s anxious to fight and he’s got someone to fight for besides himself.” 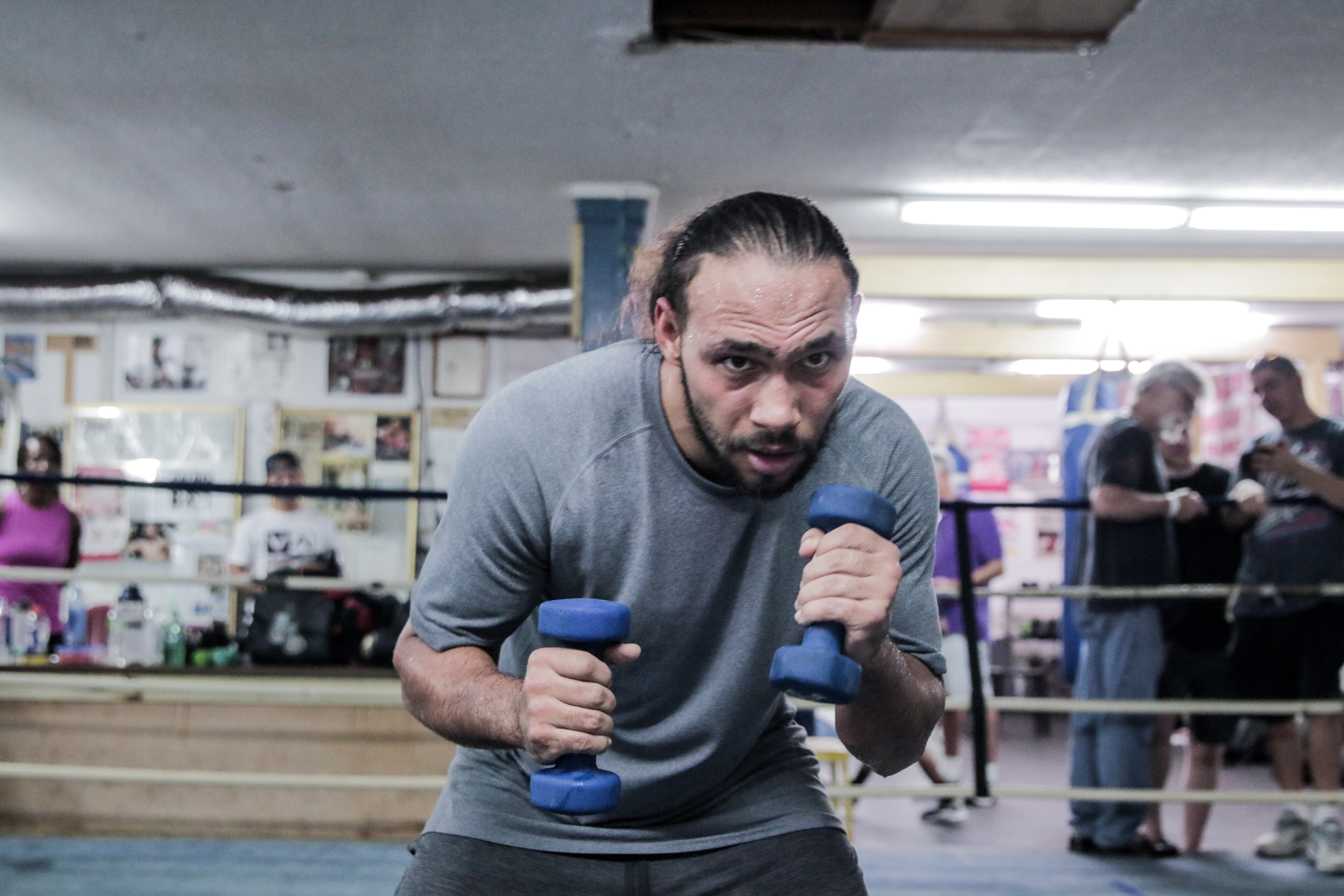 One of the keys to Thurman’s impending victory is very simple, said Birmingham. “It’s been the rest factor. He’s rejuvenated his body and mind, he got married and as I said before, he has someone to fight for.”

Thurman’s over two-year recovery have allowed him to fully heal and its made for a powerful training camp. The undefeated, two-time world champion is operating at his very best – showing glimpses on his Instagram channel (@KeithOneTimeThurman) of his high intensity workouts.

“I am back on the big stage, I have a once-in-a-lifetime opportunity to showcase my talent and skill with a legend in the sport. It’s a big ‘get back’ year for me,” said Thurman. “I tried to tell everyone that and this is what it’s like when champions get back to performing like world class champions. No excuses. I want to be the best Keith Thurman I can be, and we set up a camp where we can bring out the best in me, for myself, for the fight and for the fight fans.” 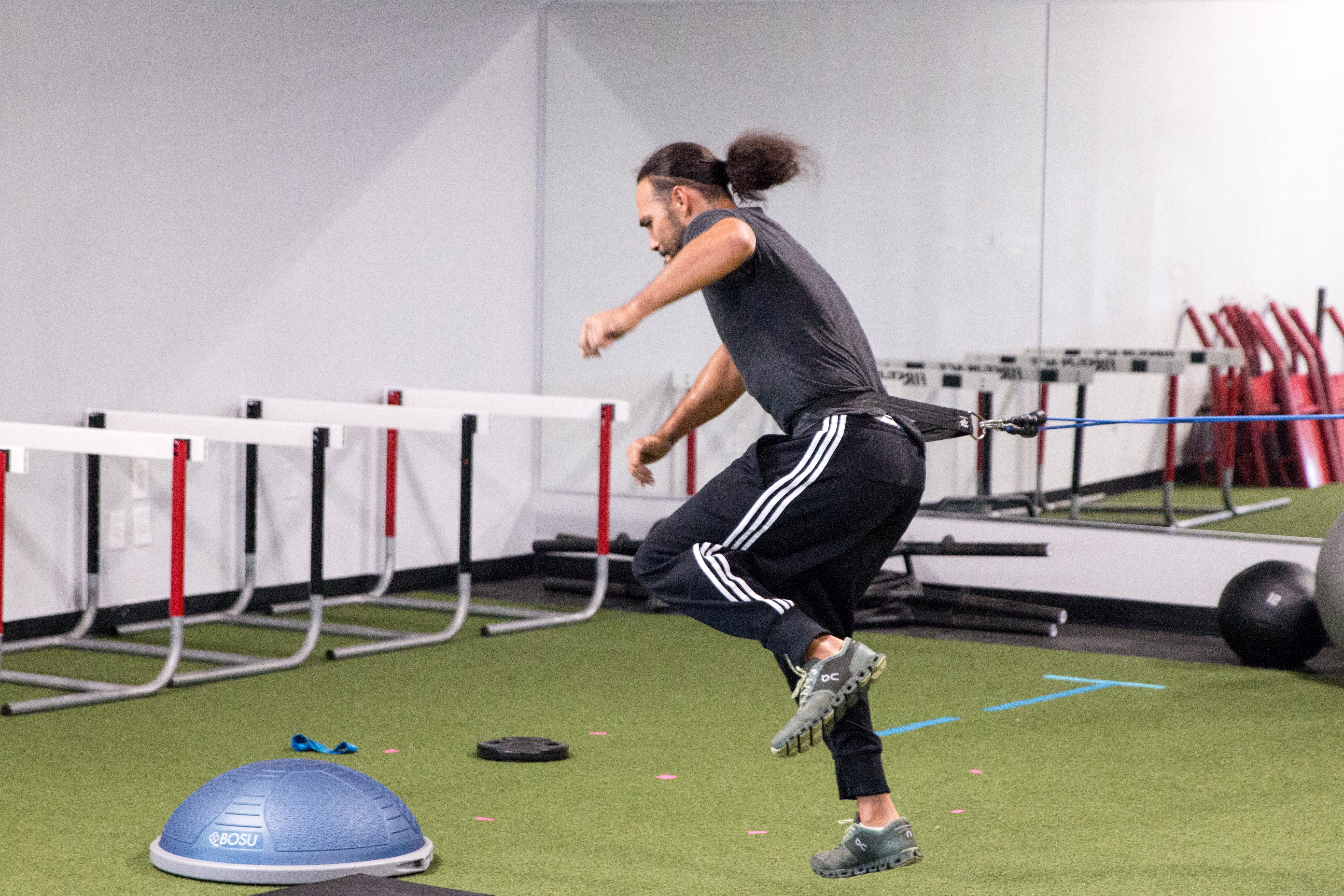 “He has a renewed vigor – more energy – and he’s anxious to fight and anxious to train,” said Birmingham. “His power, ferociousness and tenacity will be a problem for Manny. We’ve only escalated that in this camp. He has two strength and conditioning coaches – NFL great Yo Murphy and leading strength coach Kimberly Doehnert. The core team includes post-workout trainer Eric Wilson for stretching and recovery in addition to myself and Chris Getty for strategy and training.

“We’ve mixed up sparring with some guys who emulate Manny but are tougher, stronger fighters who can take a punch. You’ve got to be tough to box with Keith.

“We’re going to win this fight.”