The winner of Commey-Beltran is expected to fight the winner of the July 19 IBF title eliminator featuring unbeaten sensation Teofimo Lopez and Japanese veteran Masayoshi Nakatani. The winner of this de facto tournament could conceivably face unified champion Vasiliy Lomachenko for all four lightweight belts in early 2020.

Commey knocked out Isa Chaniev in two rounds Feb. 2 in Frisco, Texas, to pick up the vacant title.

At Wednesday’s final press conference, this is what the fighters had to say.

“Being a world champion is great. I went back home, and everyone welcomed me at the airport. It was like a hero’s welcome. It was unbelievable. I just thank God for that.” 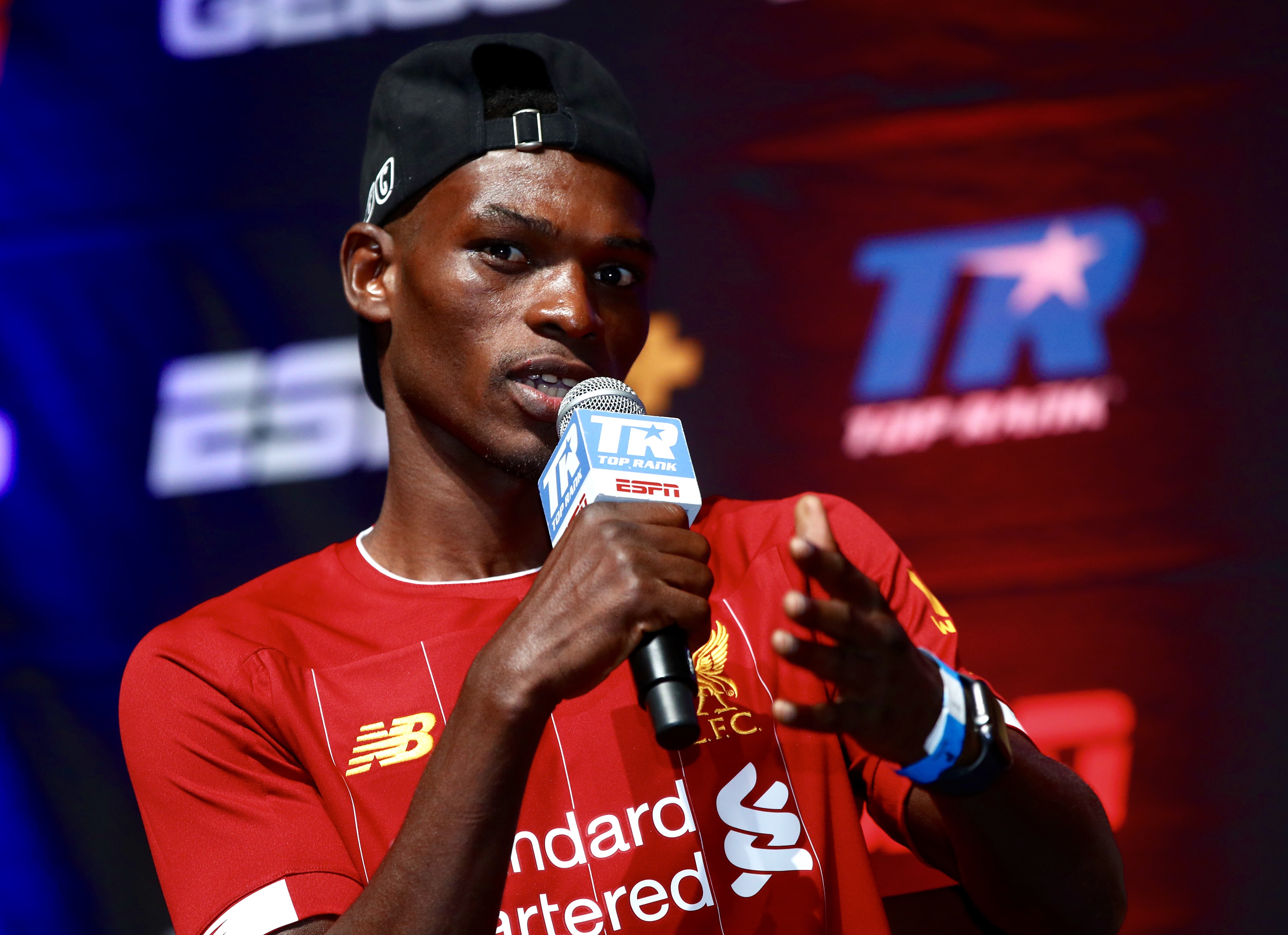 “Every time I prepare for a fight, I don’t try to knock my opponent out. I just work hard, and it always comes as a bonus. My head trainer, Andre Rozier, always pushes me. I never try and knock out my opponent. It comes when it comes. I believe he’s a strong guy, a tough guy, and so am I. It’s going to be a good fight, but I’m the champion, and I’m going to keep my belt.”

“I feel like I made it the hard way. Even when the sport or the boxing world didn’t believe in me, that’s when I had to believe in myself. I think that’s why I am here. I’ve been counted out. People doubted me. I think 10 years ago, boxing experts and matchmakers didn’t even think I was a top-10 fighter. Nobody gave me an opportunity. I had to go and take it. Here we are. I became a world champion, and I am fighting for another world title. It’s not about if people believe in you. You must believe in yourself.” 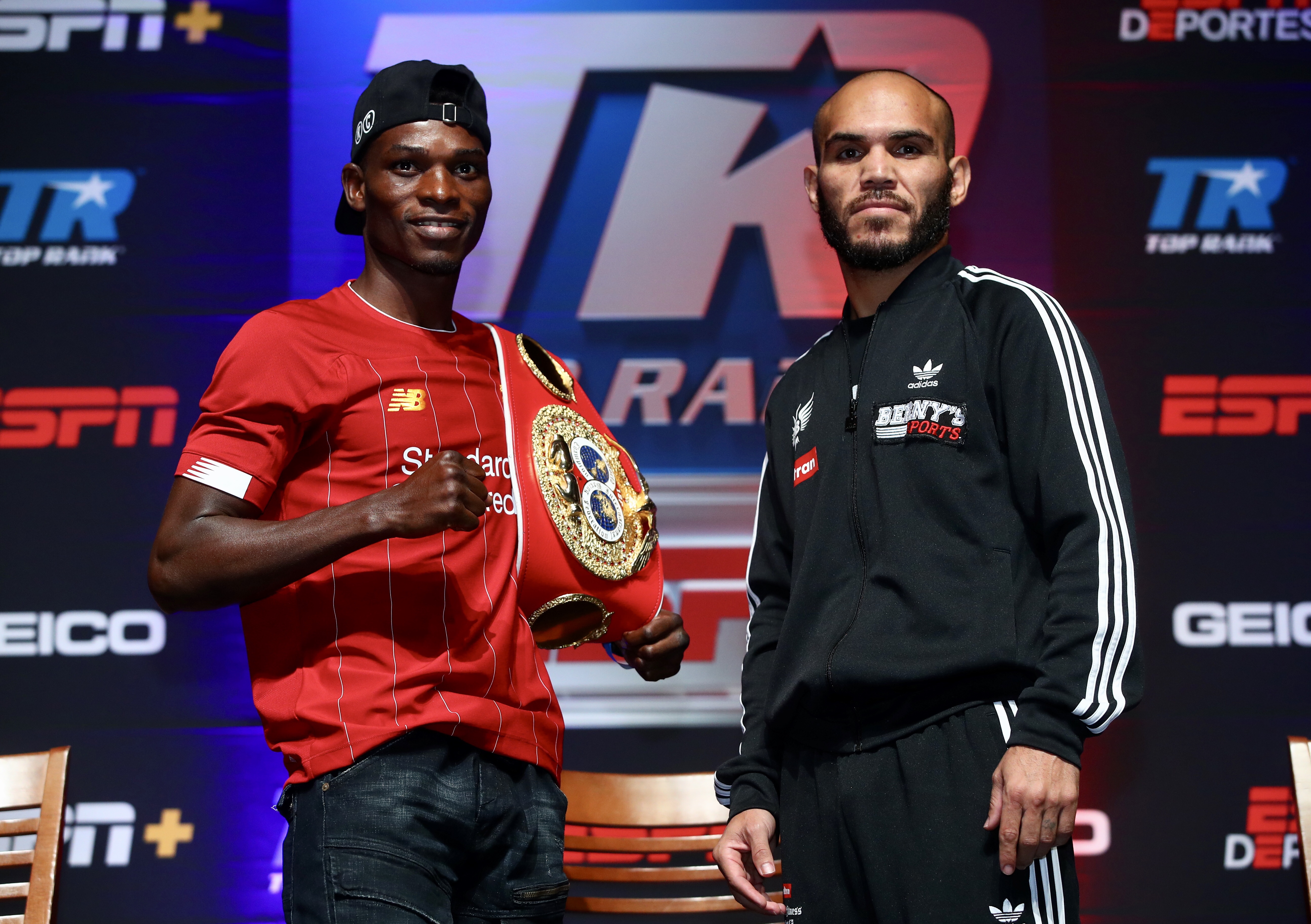 “I don’t want to prove nobody nothing. I want to prove to myself that it’s about what I can do. I’ve been doubted most of my career, and it doesn’t matter how much I do or what I accomplish. It’s never enough, so I’m not worried about it.”

“I came from a really rough childhood. There was no hope. I was never satisfied with what life put in front of me. The saying, ‘If life gives you lemons, make lemonade.’ I say, ‘F**K that!’ I don’t want to get lemons. I want to get what I want from life. That’s my mentality.”

“I had a very good amateur record. I’m a very talented fighter, and so is Patrick Day, but there is no fighter alive that can defeat me in the ring.”

“They are a great team. I’ve been training hard with Robert and Perfecting Athletes on the nutritional part, but I also have a lot of confidence in my talent.” 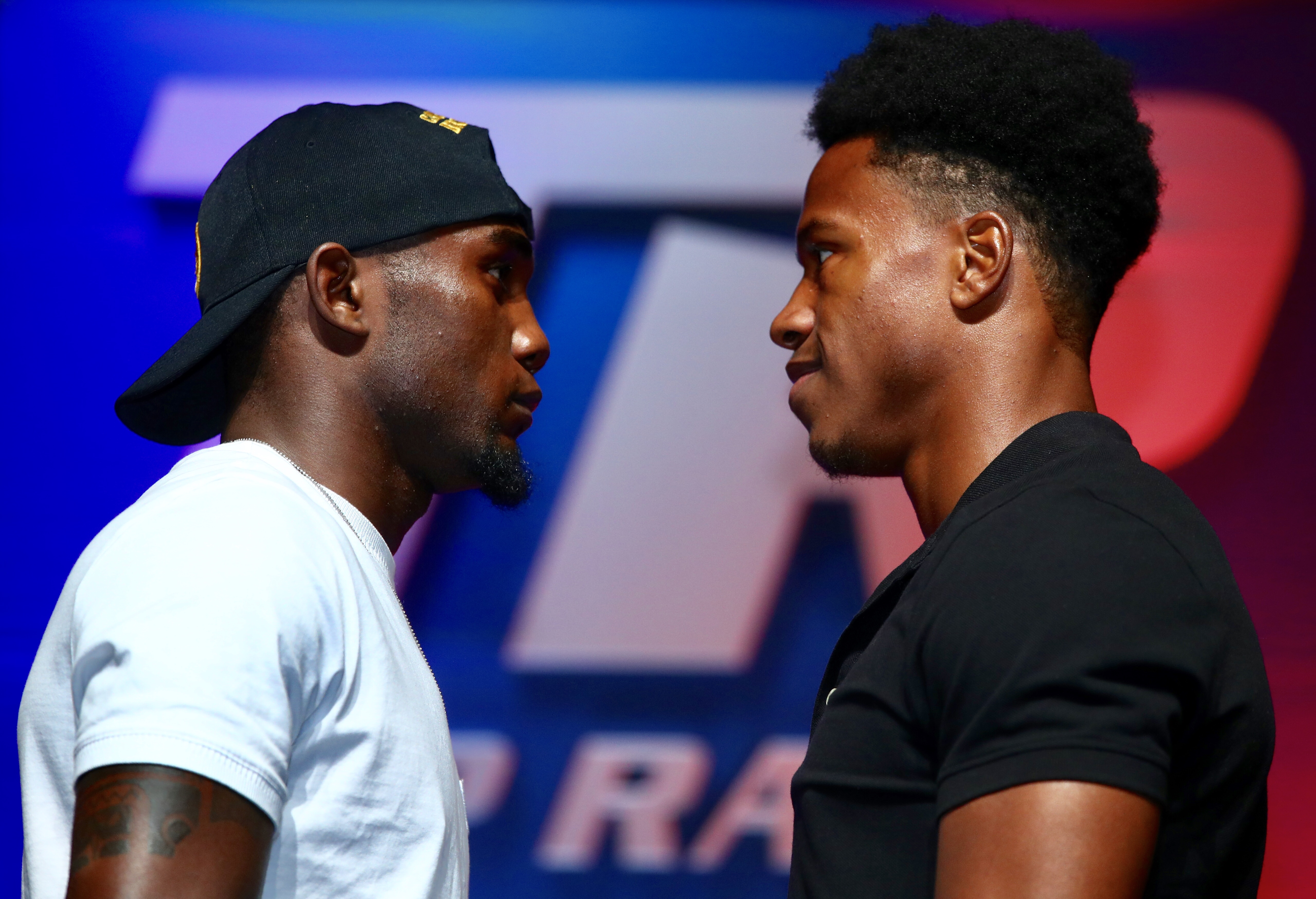 “The Dominican Republic is known for having good baseball players, but I’m trying to make it known that the country has good boxers as well.”

“My most recent success comes from within, my hunger, my desire. I just want to be great at something, not only in boxing but in life. And in life, I just happen to choose to box. That’s the avenue that I want to do. I’m not going to be mediocre. I suffered two defeats early in my career, so I had to {look within} and really evaluate myself.” 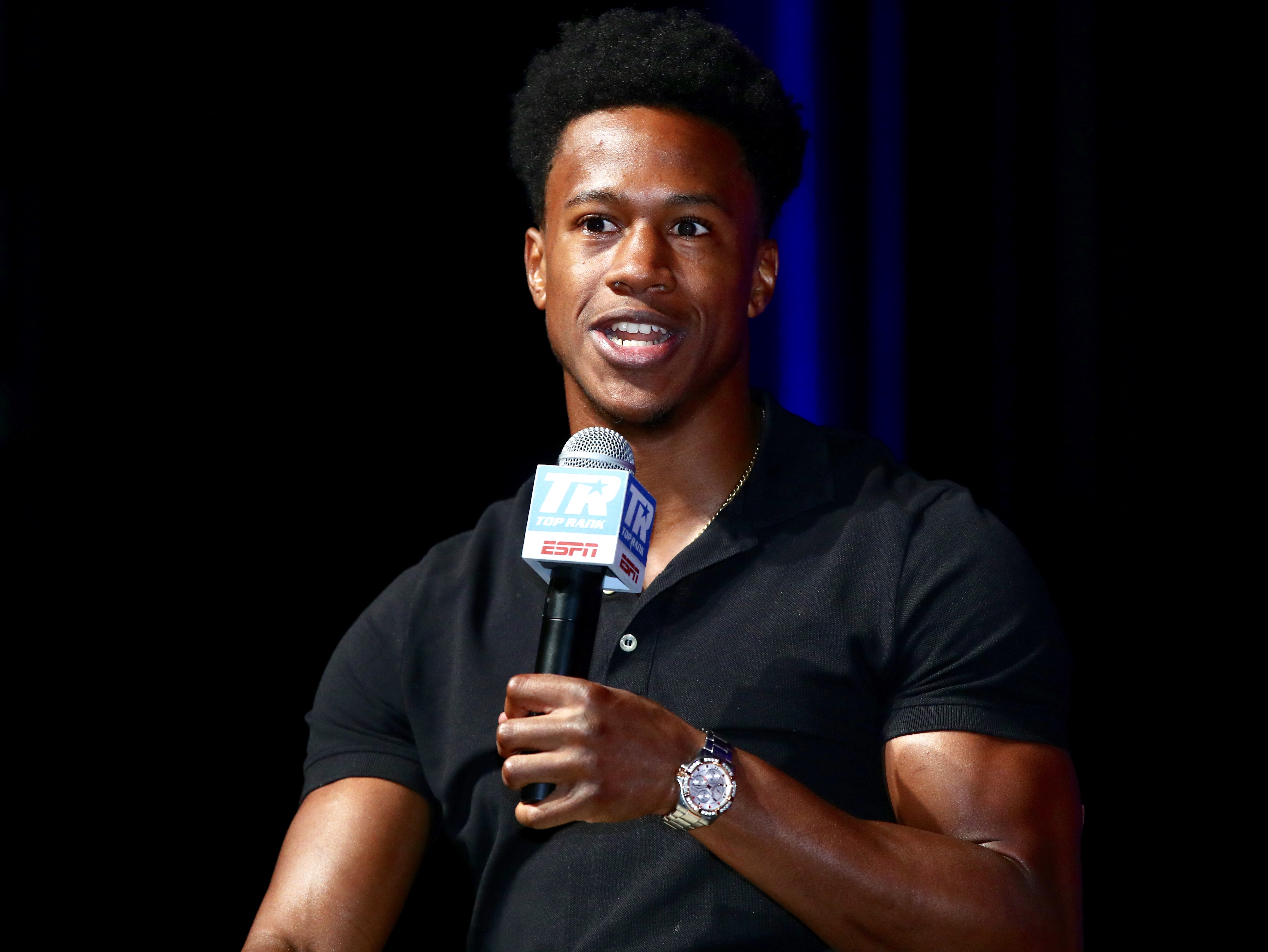 “This is a great opportunity. It’s an opportunity I’ve dreamed of – my opponent as well – and we’re both deserving of this opportunity. In my estimation, we are the two best 154-pounders in the world. These guys that have the belts, they’re good. It seems like Al Haymon really has his hands on the 154-pound division with all these prospects and champions, but these guys haven’t been tested yet. And they’re not the real deal. They talk big, they have the big ego and they’re really cocky, but what have they done? They’re not fighters like me and Carlos are. We’re going to set the tone, and we’re going to set an example for the 154-pound division.”

Promoted by Top Rank, in association with DiBella Entertainment, tickets for this world championship event priced at $149, $129, $79, $59, and $29 are on sale now and can be purchased online at Ticketmaster.com, charge by phone at 800-745-3000 or in person at the Pechanga Resort Casino box office.