Angelo “El Chinito” Leo has fast-tracked his way to becoming a respected prospect in the Super Bantamweight division, since signing with Mayweather Promotions in 2017. The twenty-five-year-old boxer hails from New Mexico and now calls Las Vegas his home. In 2003 he made a successful amateur debut and battled his way to become a 3x Silver Glove Regional Champ, 5-time state Silver Glove Champ, and former Jr. Golden Glove champ. Under the eye of his father, and trainer Miguel Leo, Angelo Leo turned pro leaving a 65-10 amateur record behind. Leo made his Mayweather Promotions debut on the Ishe Smith vs. Julian Williams undercard with a spectacular TKO victory.  Leo has gone on to collect six wins to his record and looks to his upcoming bout against Marjohn Yap as another notch in his belt getting him closer to a world title opportunity. 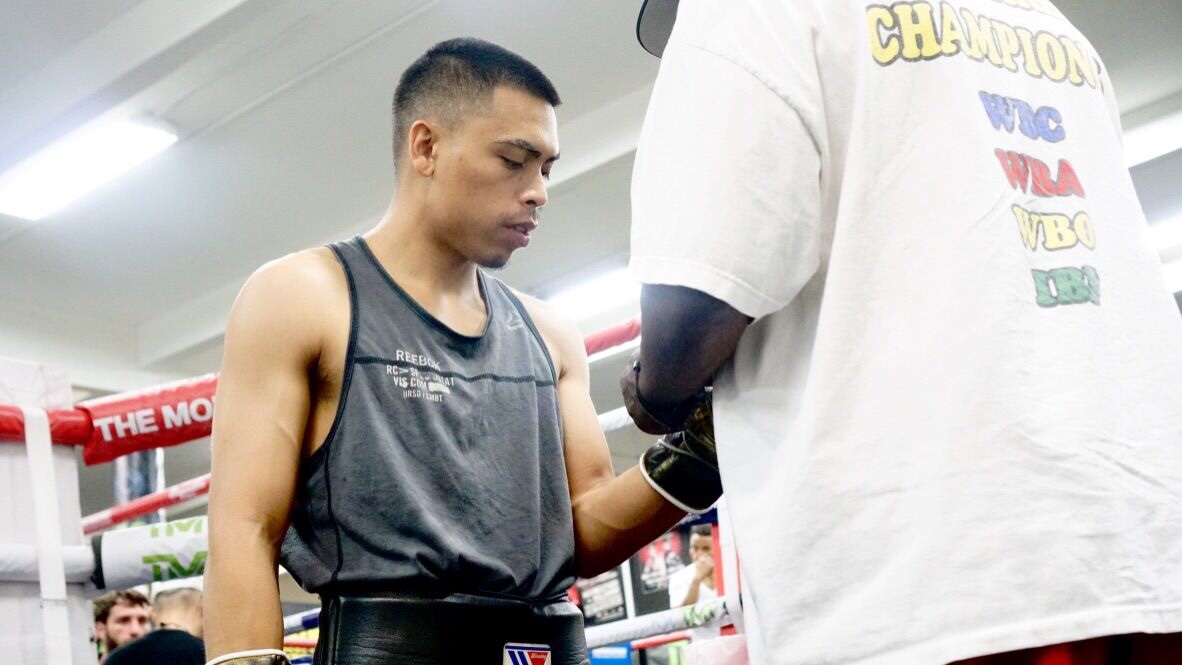 Philippines native, Marjohn “The Journey Man” Yap comes backed with years and ring experience over Angelo Leo. Yap made his professional debut on January 6, 2007. Thirty-year-old Yap will make his U.S. debut this Friday at Sam’s Town Live and is confident this opportunity will lead him to be a notable challenger in his division. Yap who now resides in Osaka, Japan recently shut his opponent, Ulysses Lagos, out with a 7th round TKO and holds a KO ratio of 35% against his former opponents.

Here is what the fighters had to share ahead of their matchup:
On what they know about their opponent:
Leo: “He’s pretty experienced, but that will only take you so far. He’s a veteran, so I will have to use my intelligence and take my time. I think my youth and sharpness will give me a slight edge over him.” 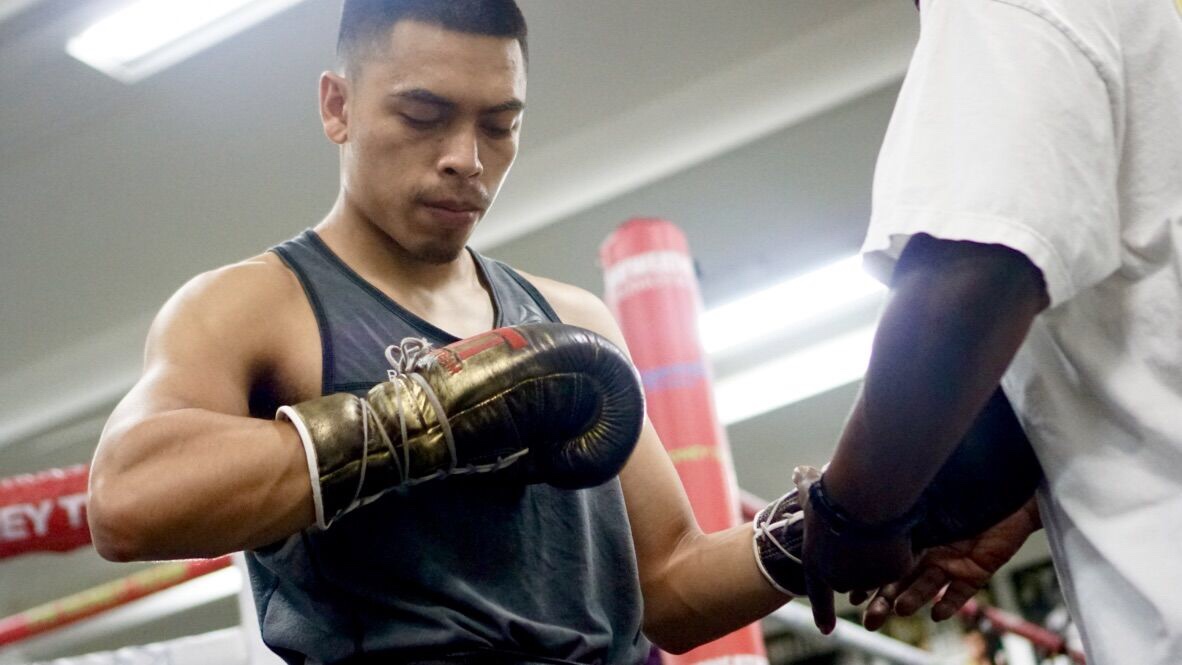 Yap: “I don’t know much about him, but I am going to get in there and do what I have to do. Show my skills and get the win.”

On training camp:
Leo: “Since my last fight, I’ve been focused on sitting down on my punches, getting maximum leverage and pacing myself and throwing more to the body and keeping my wind up. My team has helped to prepare me for a variety of things he can come at me with. As long as I remain patient and listen to my corner, I think the victory will be a clear path.” 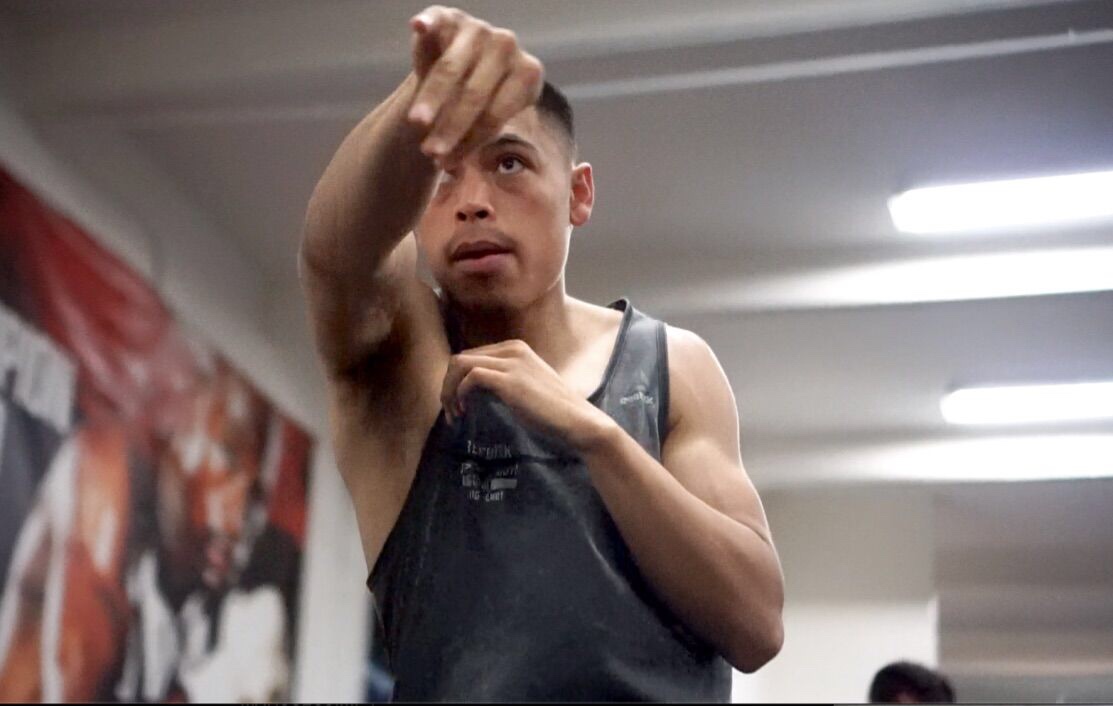 Yap: “Training camp has been great! I’m excited to make my U.S debut and really show how well rounded of a fighter I am. I’ve got far more experience and I’m just focused on maximizing on this opportunity.”

On what the fans can expect:
Leo: “Expect fireworks! I think I’ve done a great job giving my fans (and new fans) a great show and that’s all I can do.”