LAS VEGAS (June 17, 2019) — Top Rank and MTK Global are proud to announce a collaboration between the companies designed to bring world-class boxing and the sport’s most dynamic fighters to territories around the globe. 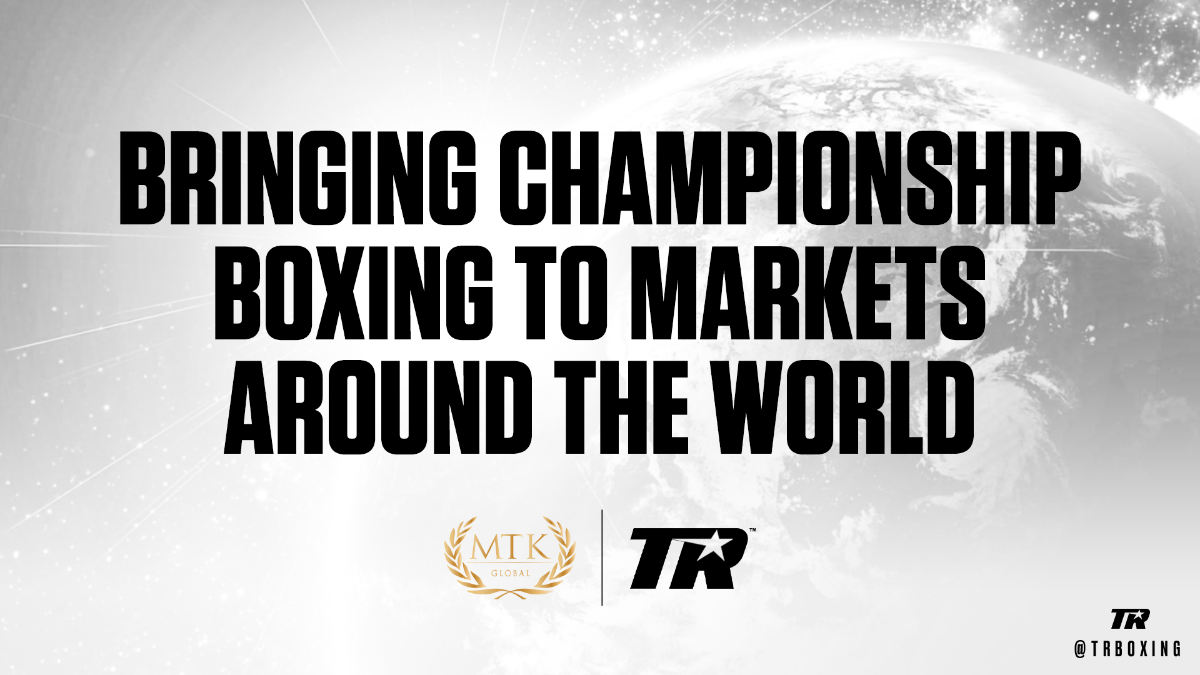 The collaboration will further the global reach of MTK Global and Top Rank, as the companies develop blue-chip talent, stage events featuring championship fighters and top prospects, and market the sport worldwide.

As just the first example of this initiative, MTK Global is organizing a special event July 6 in Kazakhstan’s capital city, Nur-Sultan, including the first WBC world title bout to be contested on Kazakh soil. This boxing extravaganza — part of the nation’s celebration of Capital City Day — will stream live and exclusively in the United States on ESPN+ and feature WBC bantamweight world champion Nordine Oubaali (15-0, 11 KOs) defending his title against Arthur Villanueva (32-3-1, 18 KOs).

Then, on Aug. 3, Michael “Mick” Conlan makes his triumphant homecoming against former Olympic nemesis Vladimir Nikitin in front of 10,000 fans at Belfast’s Falls Park. Conlan-Nikitin, one of the keystone events of the city’s annual Feile an Phobail summer festival, will also stream live and exclusively in the United States on ESPN+.

“The true future of boxing is global. It is a sport understood by people around the world,” said Top Rank chairman Bob Arum. “We are pleased to be working with MTK Global in our mutual effort to globalize the sport on a major basis.”

“MTK Global is proud and honored to be associated with Bob Arum and Top Rank in a relationship such as this,” said MTK Global President Bob Yalen. “Top Rank has been the leading promoter worldwide for over 50 years and has been instrumental in developing and promoting some of the greatest fighters in the world over that time period. The ability of Top Rank to promote not just a fight, but its fighters, is second to none. Combining that knowledge and experience with the depth of MTK Global’s roster of world-class talent and up-and-coming prospects is a sure way to broaden the horizons of both companies. We are looking forward to working closely with Top Rank to bring world-class boxing, and to develop world-class talent, in areas where boxing is just beginning to make an impression or where it is ripe for a resurgence.”