NEERAJ GOYAT TO SQUARE OFF AGAINST AMIR KHAN JULY 12, 2019

Indian superstar Neeraj Goyat will finally get the big opportunity he deserves, as the Bollywood slugger battles Amir Khan and opponent Neeraj Goyat on Friday July 12th at the King Abdullah Sports City in Jeddah, Saudi Arabia in an event titled “Nations Connect.” 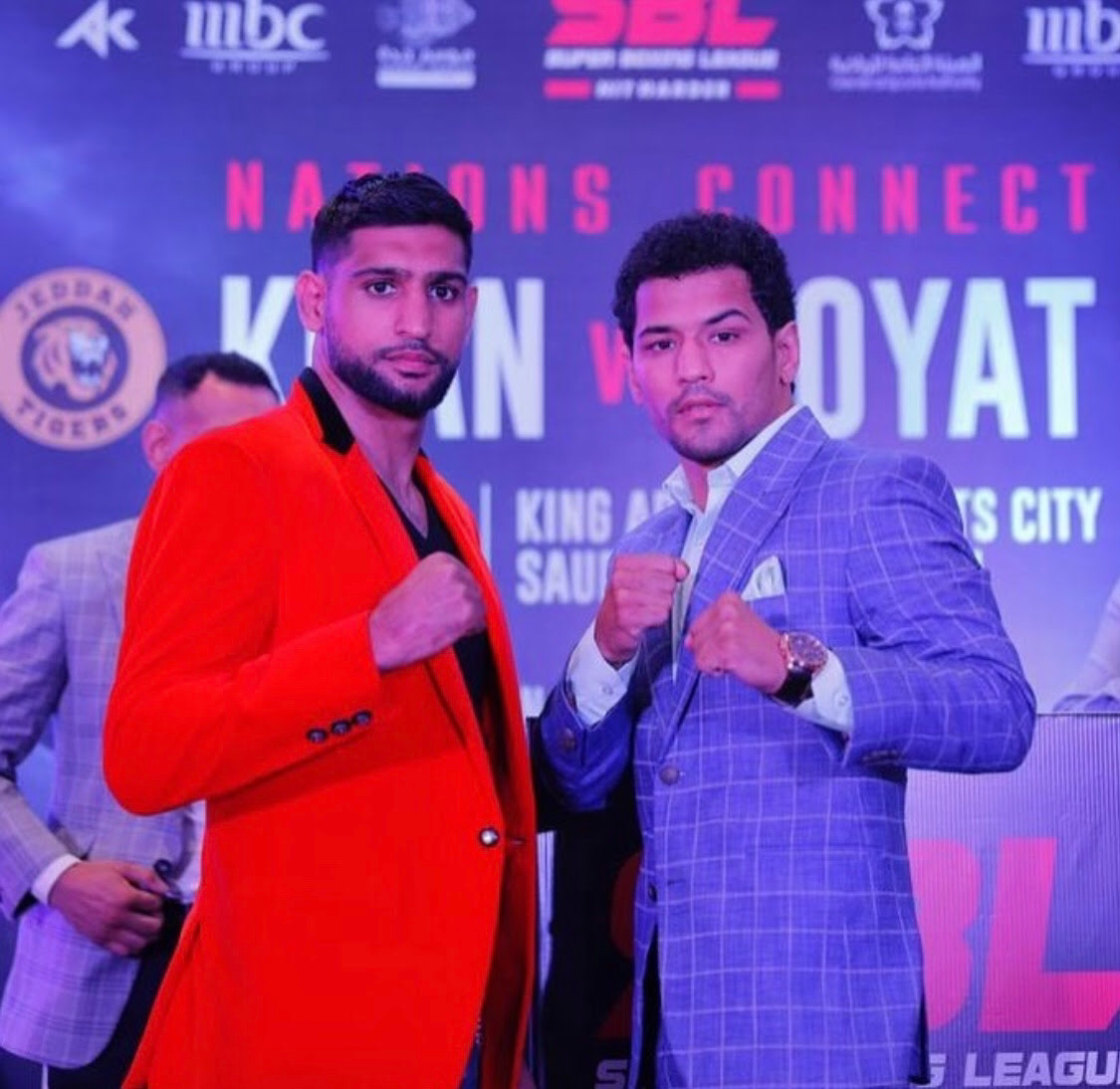 Goyat, one of the jewels of the Lee Baxter Promotions stable, has long been one of the international boxing scene’s biggest crossover stars. The welterweight contender, who was a competitor on Netflix’s Ultimate Beast Master, has been a top contender in the WBC rankings while taking part in thrilling brawls across the world, most recently in his promotional homeground of Canada.

“Neeraj has always been a diamond in the rough. He is a fighter with incredible appeal internationally–he’s a personality, and he’s an action fighter. The same can be said about Amir Khan, who has given us another great opportunity in making this fight,” said Lee Baxter.

Khan is coming off a controversial welterweight title bout against Terrence Crawford. He has fought some of the biggest names in the sport, including Canelo Alvarez, Danny Garcia, Zab Judah and Marco Antonio Barrera.

“Neeraj is a real guy and the ultimate optimist. If Amir thinks this will be easy he has underestimated the power of heart,” said Goyat’s manager David McWater.

Goyat has won 11 of his last 13 bouts, and collected the WBC Asian Welterweight title.

“I believe both our countries can come together and watch this historic moment.  I’m not interested in the borders between our countries. This fight is to bring the countries together. In fact, it would be great to have more boxing fights between us in the ring. I can’t wait to fight Amir and the best man will win in Saudi Arabia.”