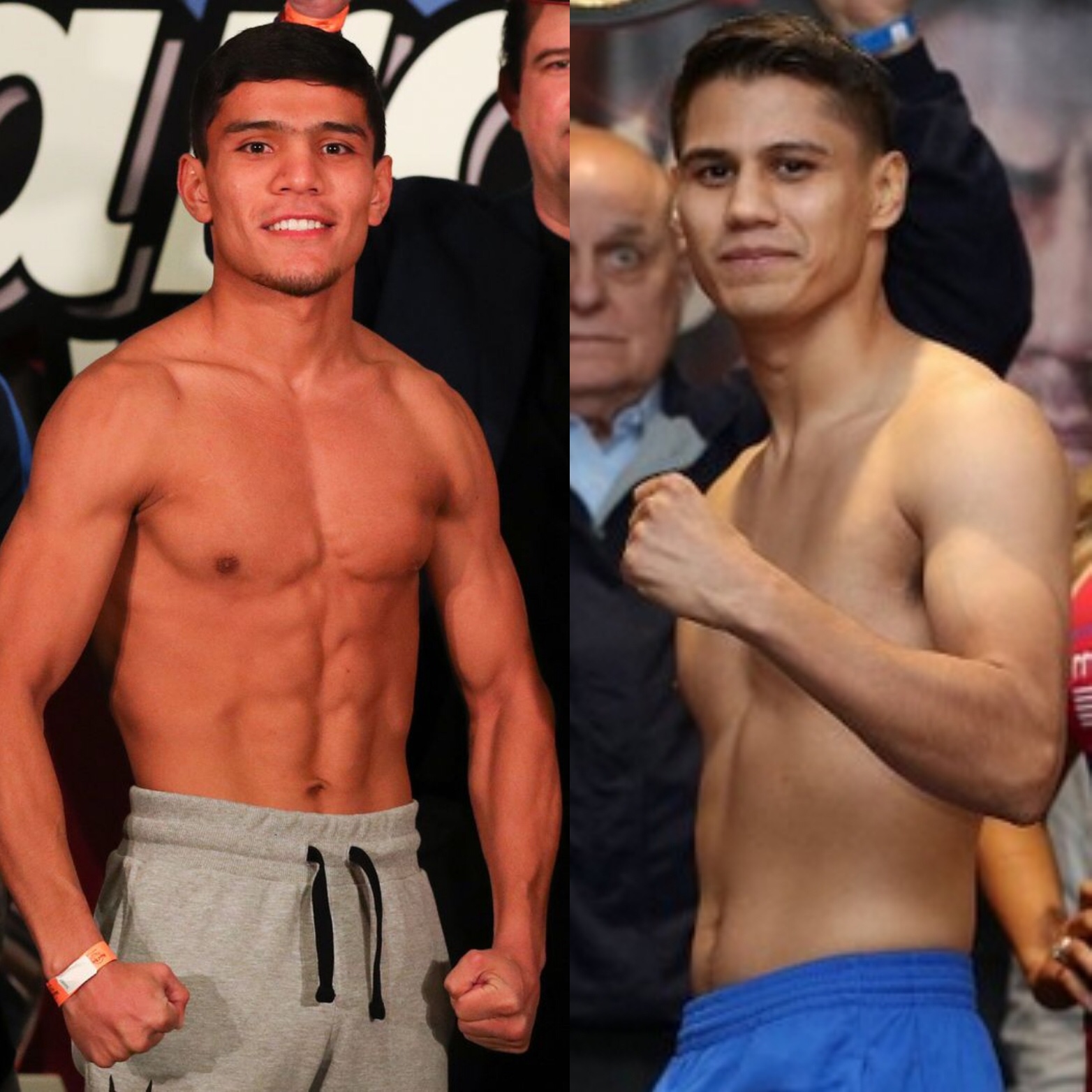 Winner of the Bronze Medal at the 2016 Olympics in Rio de Janiero, Brazil, representing Uzbekistan, the 24-year-old southpaw has quickly impressed boxing fans on both coasts with his all-action style and stunning power. Fighting for the first time at the iconic Forum, Akhmadaliev knocked out Carlos Carlson in the third round on Friday night.

Following his victory, Akhmadaliev, promoted by World of Boxing and Matchroom Boxing in an agreement announced last week, watched as Roman won a 12-round majority decision over TJ Doheny capturing the IBF title.

Stated Akhmadaliev, “I have been Roman’s mandatory since the end of 2018 which is a fact he and his team have completely ignored but I wanted to remind everyone that my time has come. I have defeated everyone that has been put in front of me including two opponents from Roman’s promotional team, Thompson Boxing.”

“Roman displayed a great deal of will and dedication in his victory over Doheny, it was a great fight. Now it’s time for a true test and I hope that he is ready. I know that real Mexican fighters don’t step down from any fight and I hope that we can have a real war for the fans in September.”

Commented manager Vadim Kornilov, “We strongly feel that ‘MJ’ is the best super-bantamweight in the world and that given the opportunity he will prove that in the ring. With his amateur pedigree combined with the outstanding start to his professional career, he’s capable of becoming one of the biggest stars in the lighter weight divisions.”

This past November 24, 2018, Akhmadaliev was featured on HBO World Championship Boxing in only his fifth professional fight, stopping Isaac Zarate in the ninth round. The victory earned him the WBA Inter-Continental Super Bantamweight Title.

Akhmadaliev is trained by the renowned Joel Diaz in Indio, CA.