KSI and Logan Paul came face-to-face for the first time to launch their rematch on Saturday – and over SIX MILLION fans have watched their press conference on YouTube ahead of their hotly-anticipated second clash at STAPLES Center in Los Angeles on Saturday November 9, live on DAZN.

TICKETS ARE ON GENERAL SALE NOW FROM AXS.COM

The YouTube sensations rivalry has been simmering since their first fight ended in a majority draw in Manchester, England in August 2018, with KSI edging out Paul on one card but the duo unable to be separate on the other two.

Now Paul welcomes KSI to Los Angeles for the rematch in two months’ time, and on a hot day in the shadow of the venue they will meet as professional fighters, the bitter foes laid out their simple plan for the rematch – get the victory by KO. 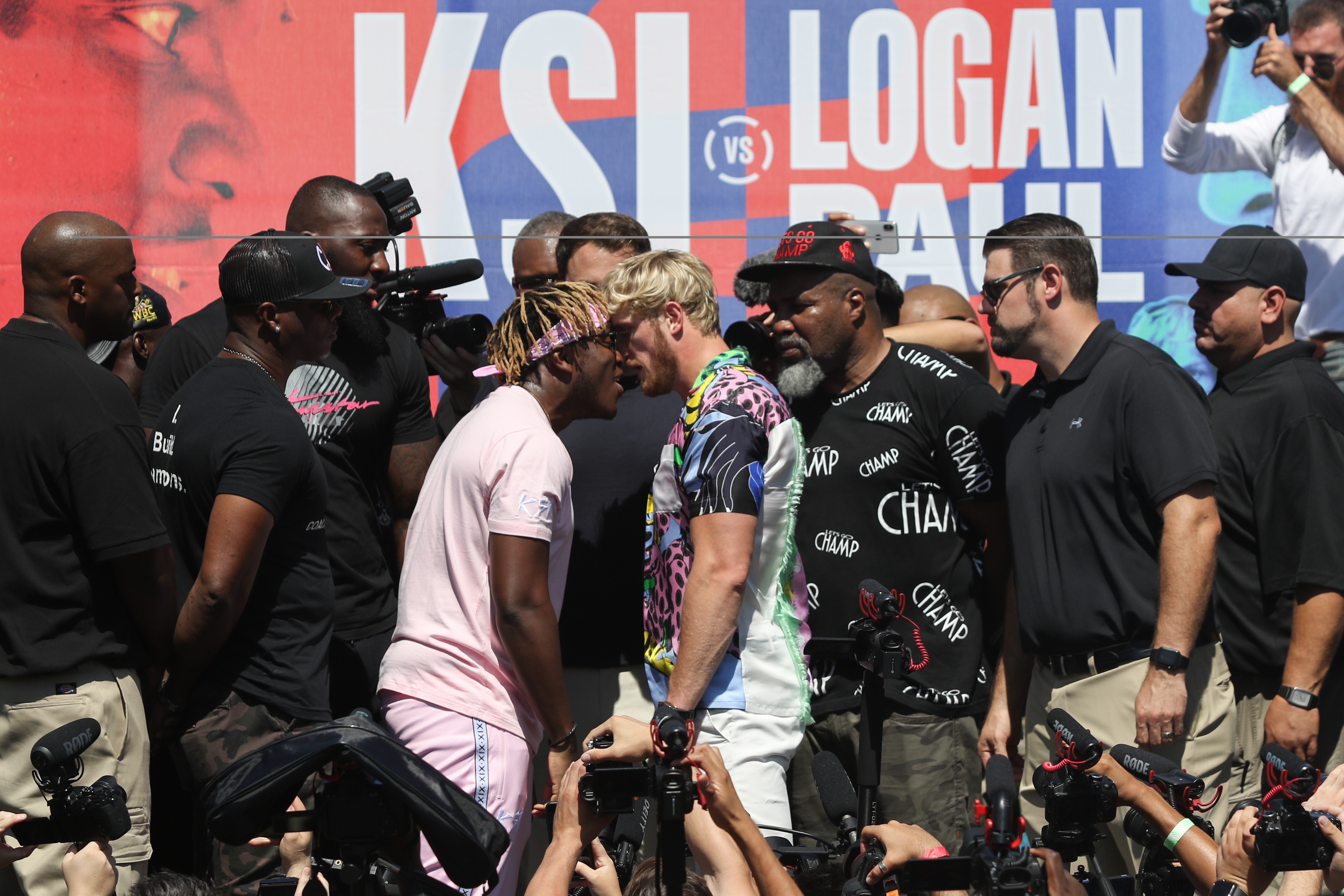 “First round KO – you don’t stand a chance,” Paul told KSI. “You know I won the last fight, this time I’m not going to leave it to the judges. KSI, do me a favor, these next 55 days are going to be the best of your life, do me a favor, soak it up. Take a break from training, because the rest of your life after Nov 9 is going to be miserable. JJ, go skydiving bro, go bake a cake, fall in love, do something fun, because your life is going to suck after November 9. 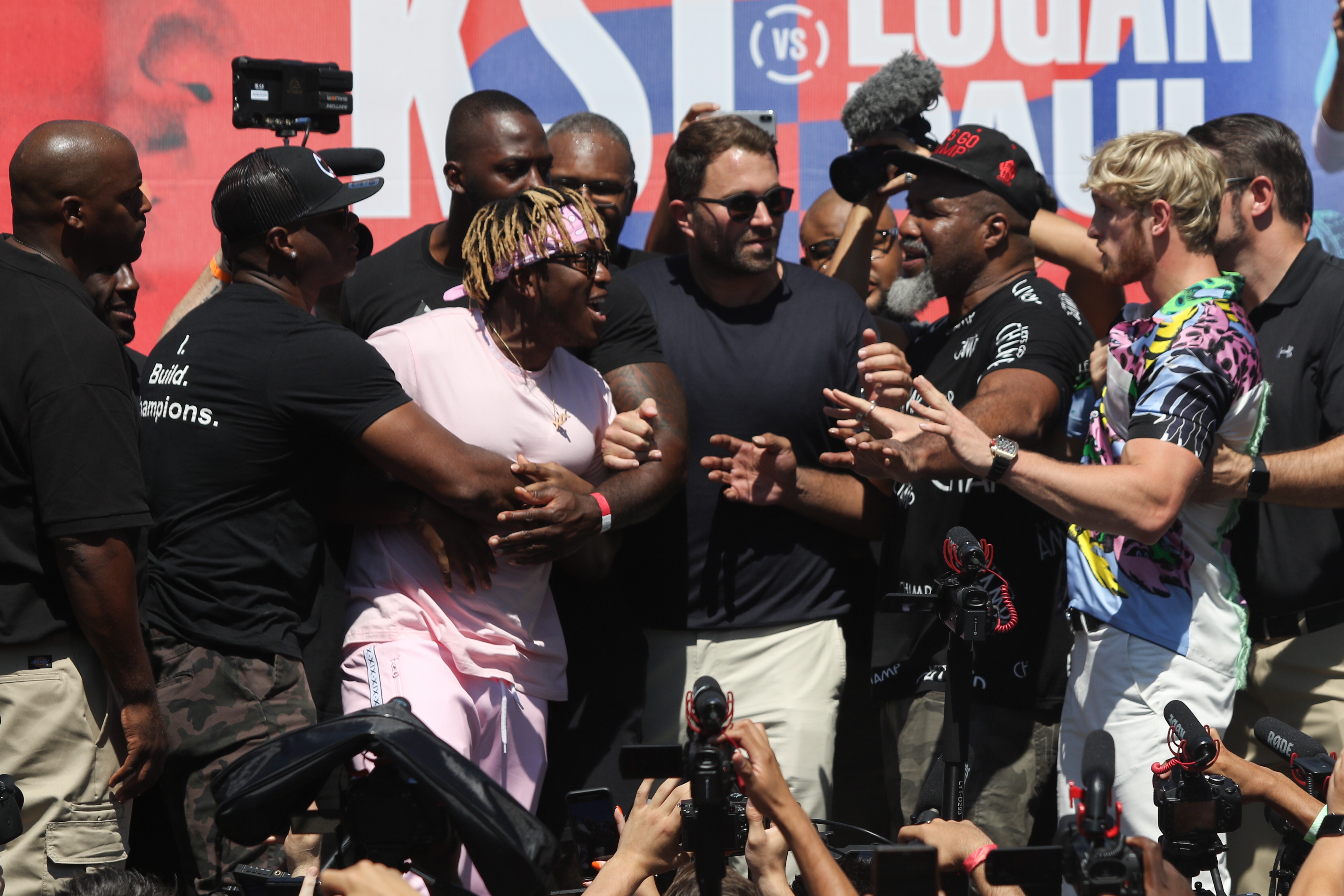 “No headgear, 10oz gloves. You made me wear headgear last year – not anymore. This is a pro fight. No-one thinks you can win this fight. No-one that watched that first fight can tell me that KSI is a better boxer, and you know you’re not. I got tired, it was my first fight and there was an adrenaline dump, but you know you don’t stand a chance. And that was when I didn’t know shit.

“Four months of boxing later, Shannon Briggs in my corner, the two-time Heavyweight champion of the world. We are working hard to end this man on November 9.” 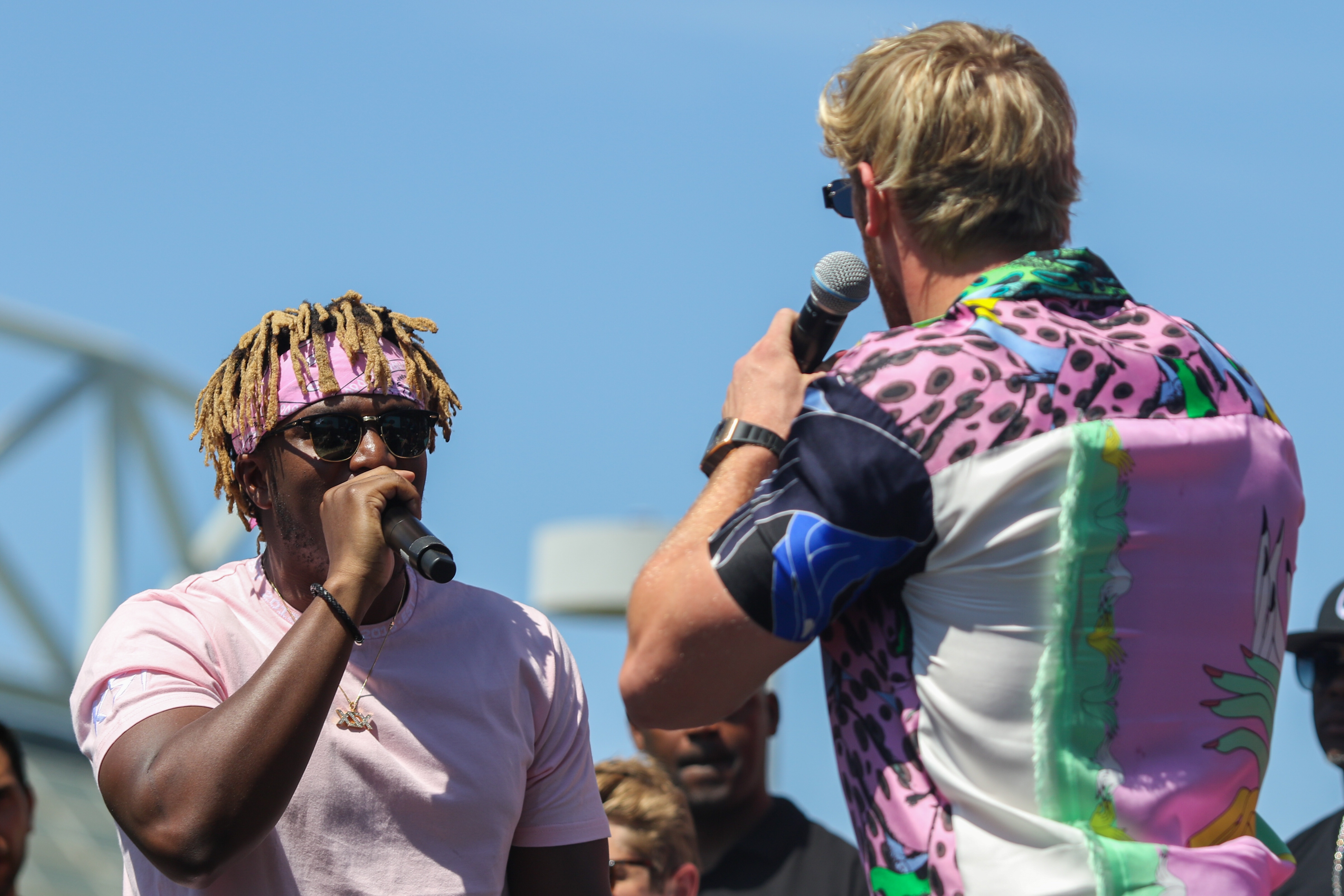 “I’m so confident that I can win this fight that I can take a photo with Drake, post it on social media and still win!” said KSI. “Last time around he was telling everyone ‘I’m going to destroy KSI, it’s easy, one round, he sucks’, you were holding onto me for dear life in that last round. He’s the king of chatting shit. I am going in there to KO him, that’s the ultimate aim, it’s boxing. 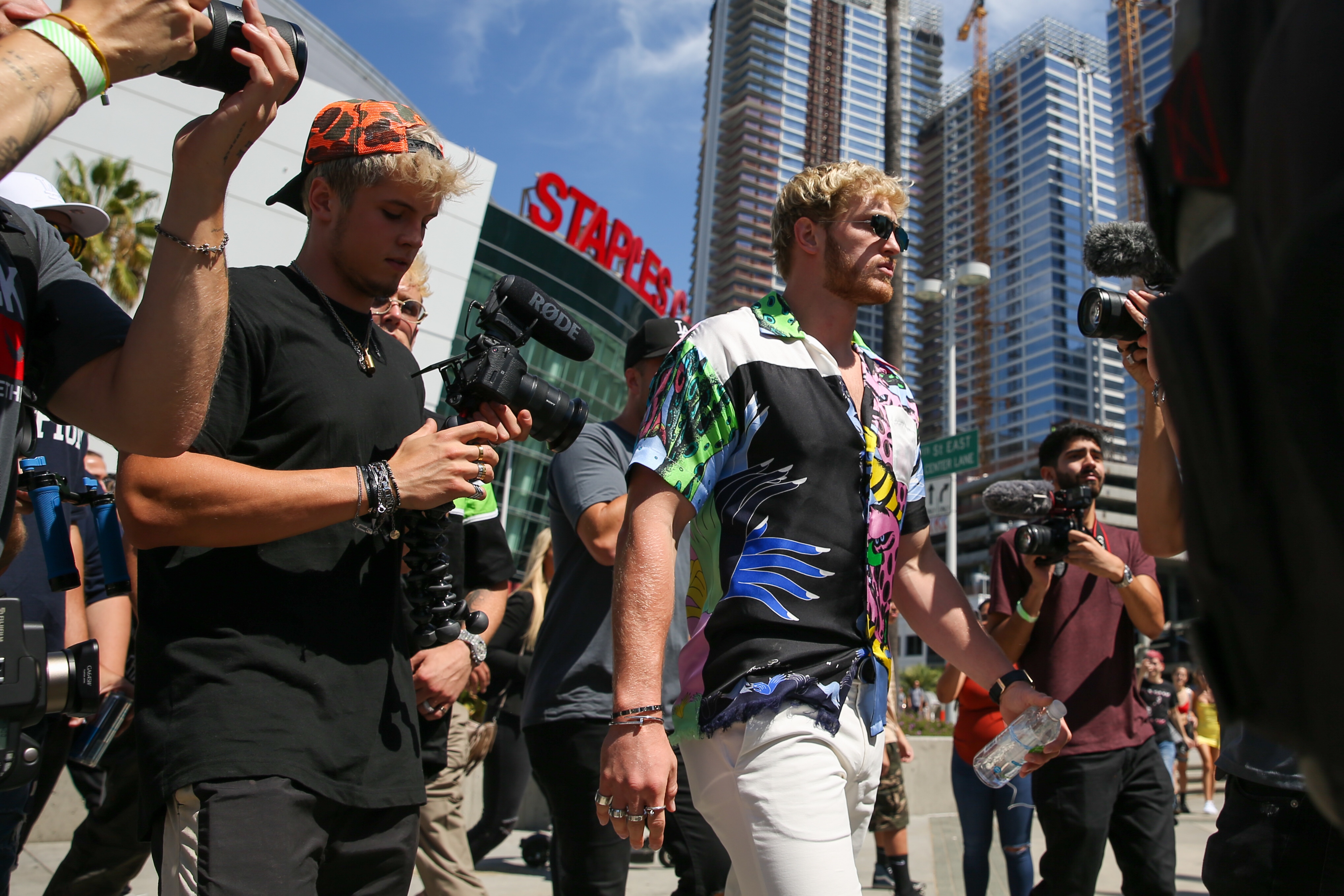 “I know how he fights and we know what to work on. He doesn’t punch hard. He tagged me but didn’t hurt, I’ve been hit a lot harder than he can hit in sparring, by bigger guys, and still standing. My shots will be harder and my handspeed will show. I never liked the headguards, I’ve got really good head movement, I like slipping shots and making people pay, and that’s what I’m going to do on November 9.”