Majidov leaves a glittering amateur career behind to dive into the bustling Heavyweight mix, with the former three-time World champion making his debut on Friday September 13 at the Hulu Theater in New York, live on DAZN in the US and on Sky Sports in the UK.

The Azerbaijan ace won his first World crown in 2011, edging out Anthony Joshua in the final in his homeland, following that triumph up two years later with victory in Kazakhstan and making it a hat-trick of golds in Germany in 2017.

The 32 year old, who also landed gold in the 2013 European games in Belarus and Olympic bronze in London 2012, will be in a rush to rise through the rankings and get into line for major fights and title shots, and renew rivalries with the likes of former unified World ruler Joshua and former undisputed Cruiserweight king and newcomer to the division Oleksandr Usyk, whom he met in the World Series of Boxing in 2013. 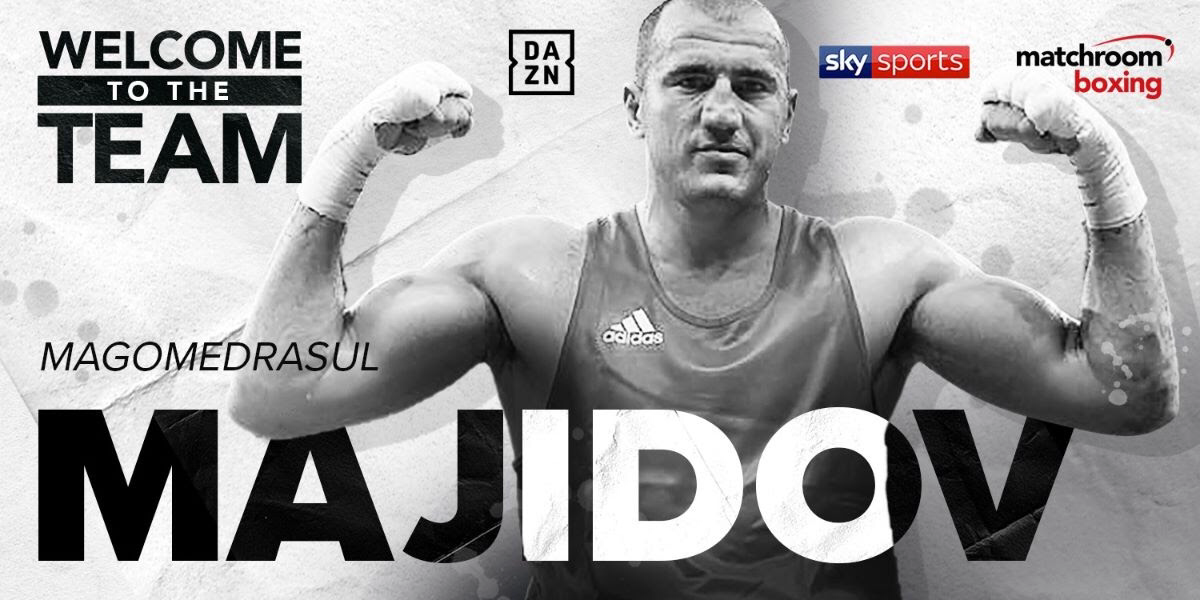 “I want to thank my management BoxingStar and promoter Eddie Hearn and Matchroom Boxing USA for this opportunity,” said Majidov. “I’m excited to fight in New York City where champions are made. I will like to let everyone know don’t be fool by my age. I’ll bring in entertainment with my style.”

“Magomedrasul is a fantastic addition to the pro game,” said Hearn. “The Heavyweight scene is as bright as it’s ever been right now and if Magomedrasul can translate his amateur success into the paid ranks, he can become a force. I am sure he’s going to want to move fast but we’ll manage his career correctly and look to get him into line for some huge fights.”