BELFAST (Aug. 1, 2019) –  The final press conference for Michael Conlan’s homecoming bout — Saturday evening at Falls Park against Diego Alberto Ruiz — was a relatively subdued affair compared to what will be a raucous, sold-out atmosphere when he steps into the ring.

Two days before the big event, part of the annual Féile an Phobail summer festival, this is what everybody had to say.

“I’ve had a target on my back since the amateur days. Even when I came into the professional ranks, there were expectations on my shoulders. I know how to deal with the pressure.” 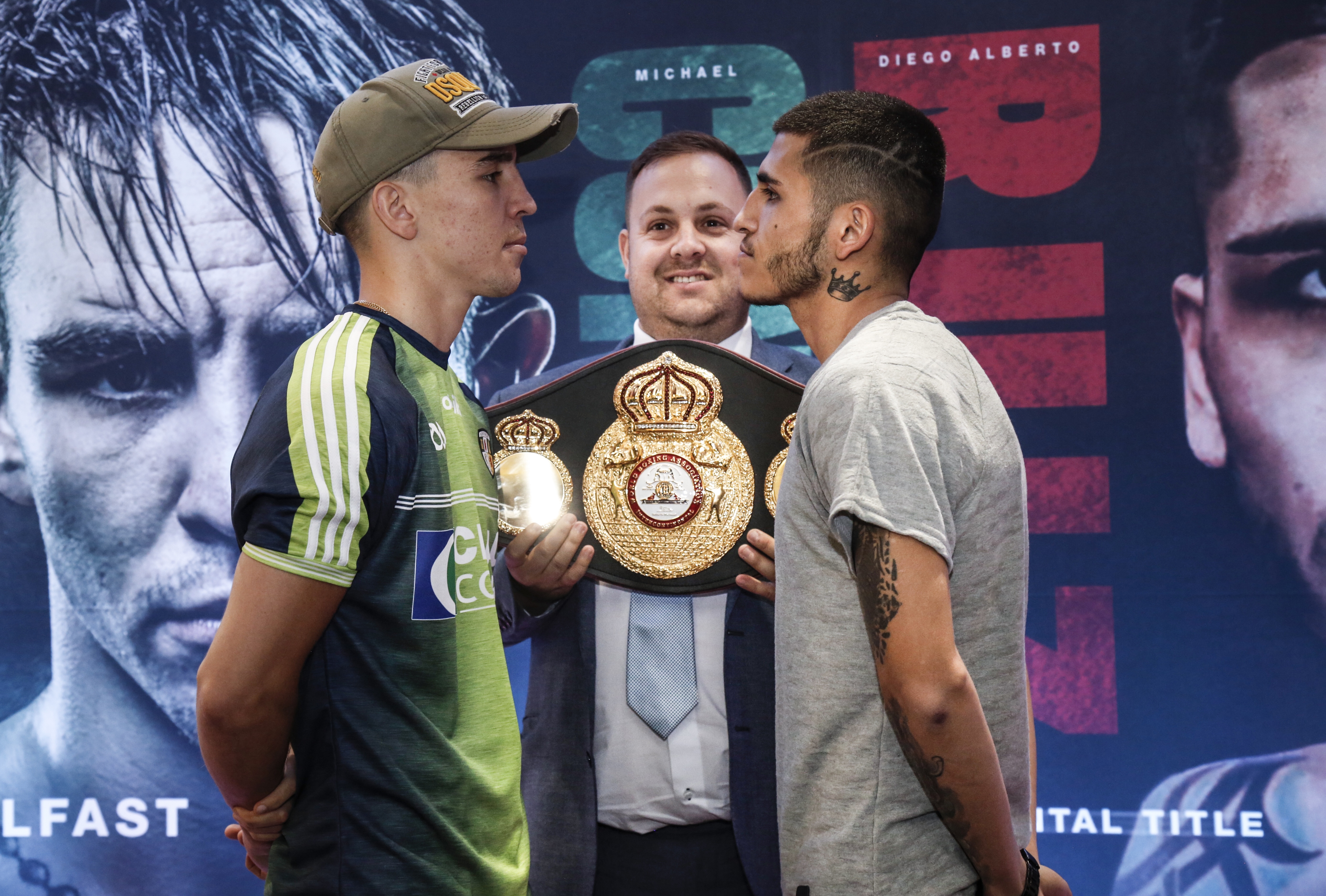 “This is obviously different and something bigger than I could have ever imagined, but I just plan on going in there and enjoying it. When I get into the ring, it’s all business.”

“Over the last six or seven months everything has clicked. I’ve been in training for this fight since April, and I’ve learned so much. I believe this is a coming out party for me and it’s the best Michael Conlan you’ll see.” 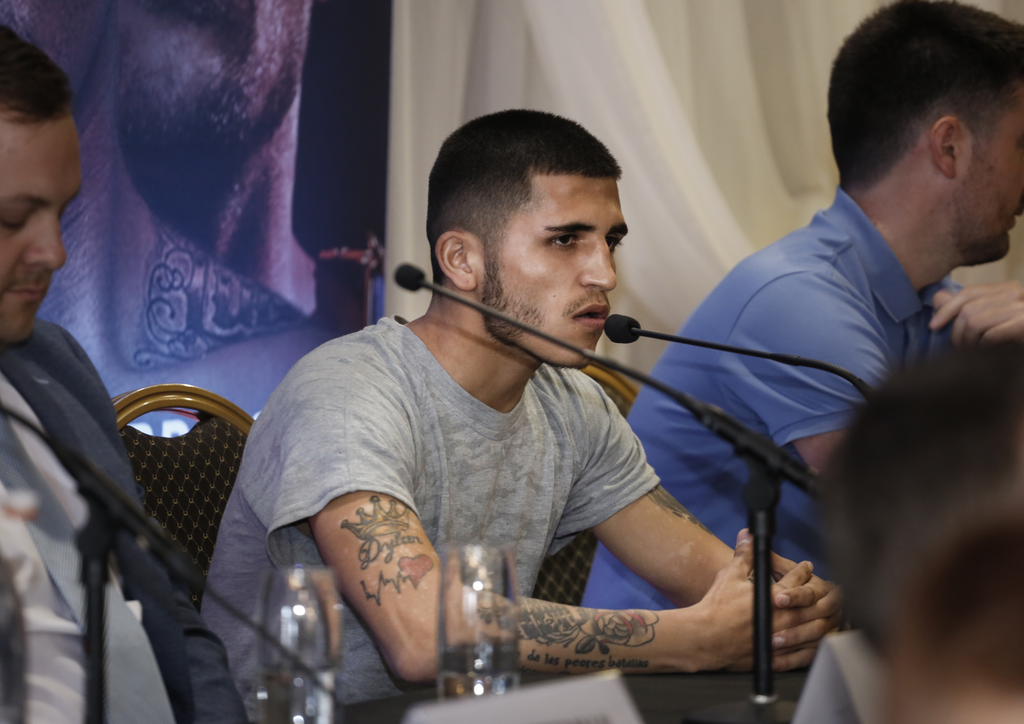 “I know Michael Conlan very well and he’s a very quick and fast boxer. He’s had a fantastic amateur career, but we’ve come here to win this fight and that’s what we’ll do.”

“I want to see the progression and want to see what Michael does in the gym when he’s out in the spotlight. It’s all about the evolution of him as a fighter, and this is an event to match it.” 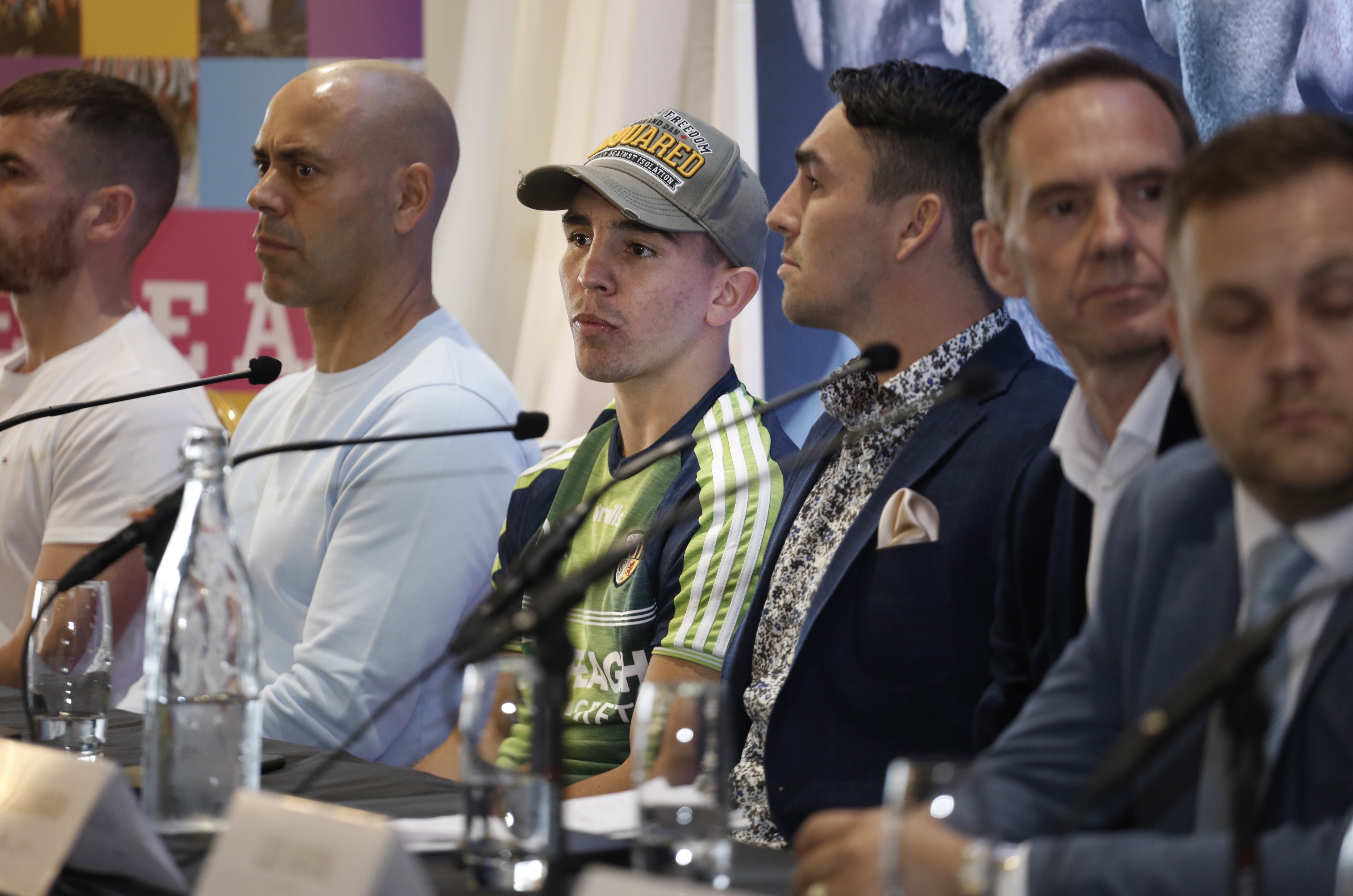 “This event is extremely popular, and he’s fighting a guy who is better than anyone he’s boxed so far in his career. This is a special event, and my job is to ensure he does his job and that he performs how he’s supposed to perform.”

“Boxing is a major part of Belfast, especially West Belfast. It was always a safe haven for us as kids. Boxing is a savior for a lot of kids growing up, and the Feile is the same. 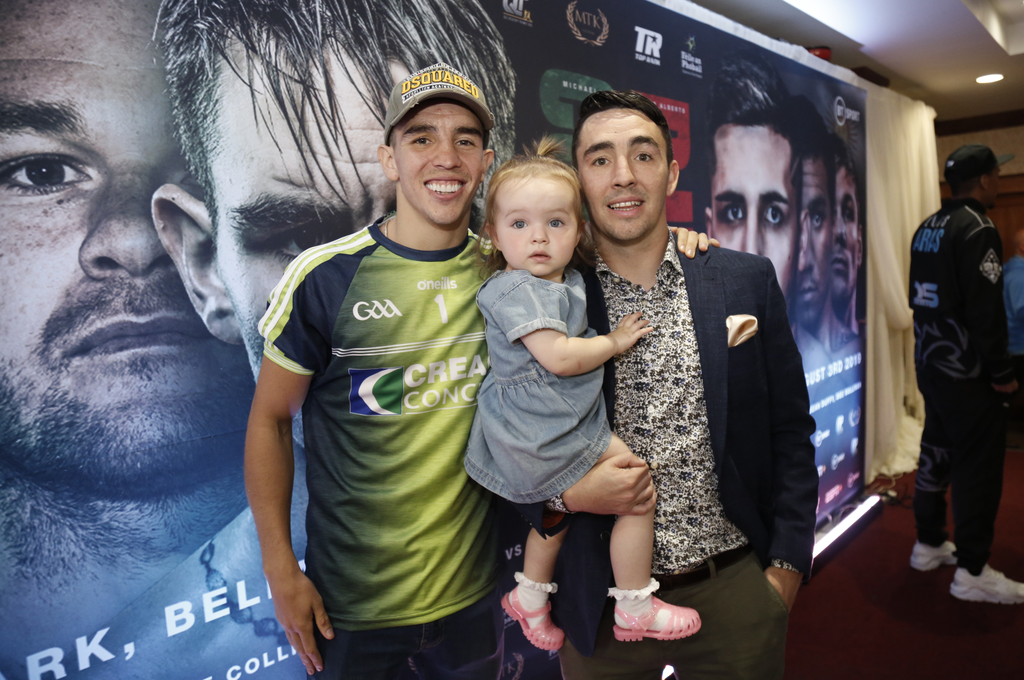 “It’s given the people of West Belfast something to look forward to in the summer, so to combine the two together is fantastic.” 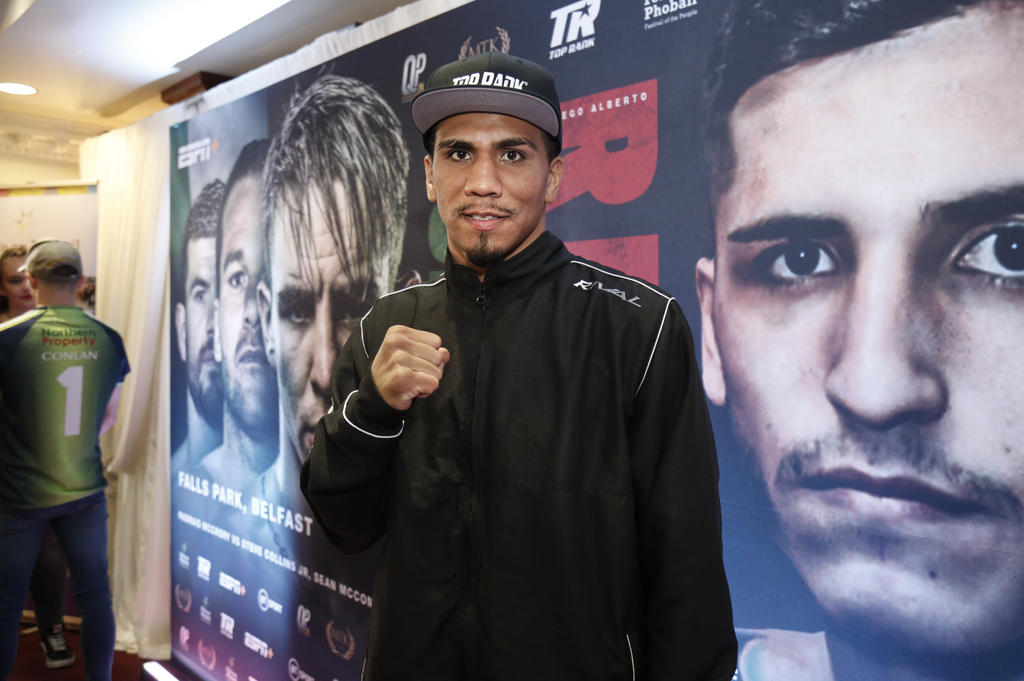 “I’ve done my homework on Keeler and I don’t think he’s ready. I like to back my things up with facts. I fought a world champion at 27. When he was 27, he was fighting bums. The experience will be a big factor.”