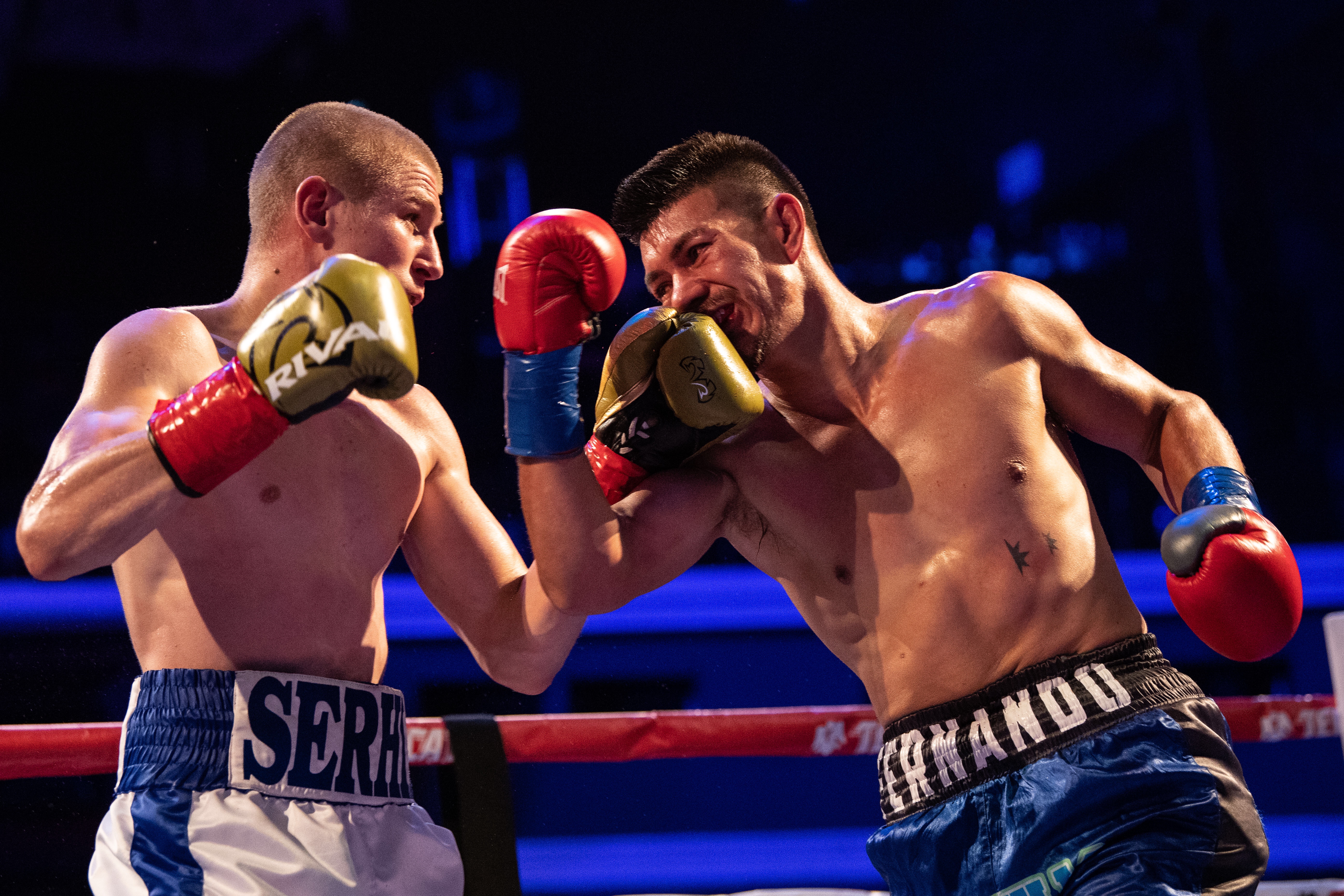 PHOTOS BY: LINA BAKER FOR 360 PROMOTIONS

(16-4-3, 12 KO’s). Using his aggressive style, the Ukrainian native Bohachuk kept the pressure on through the first two rounds ramping up the intensity in the third stanza. Following a barrage of punches landed on Marin, the bout was called to a halt at the 1:25 mark of the third round.

In the exciting super bantamweight co-feature,Alexander ‘The Great’ Enriquez, (11-0-2, 1 KOs), of Los Angles won a six-round decision over Ricky ‘El Carterito’ Cuellar, (5-4, 3 KOs) also of Los Angeles, CA. With both fighters drawing on their huge fanbases in attendance, the two-way action throughout the fight heated up the AVALON Nightclub with a deafening roar being heard for each rally 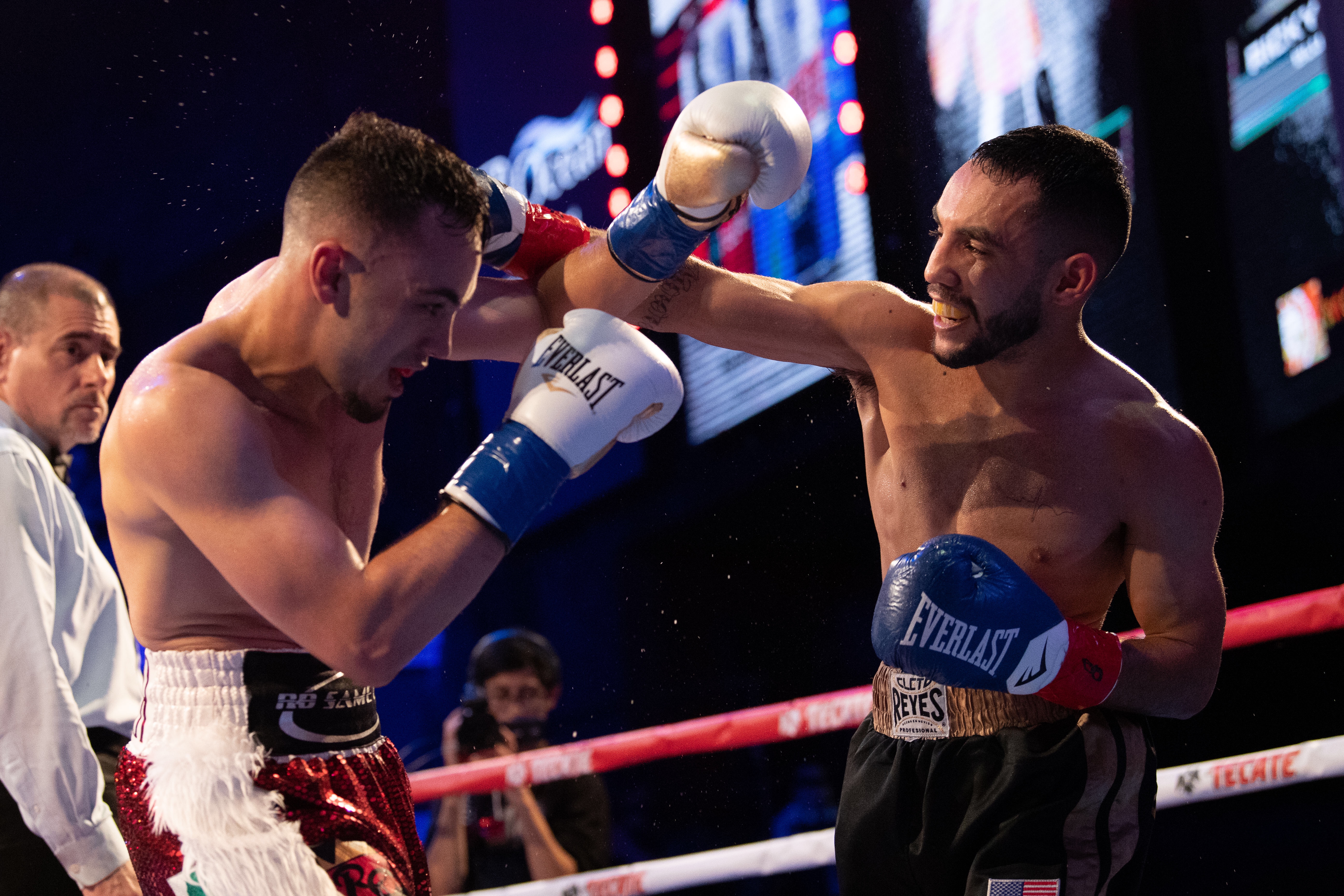 At the end of the heated battle and with the entire venue standing and applauding, Enriquez was declared the winner by scores of 59-55 and 58-56 twice.

Popular Super Featherweight Adrian Corona, (6-0, 1 KO), of Rialto, CA scored his first stoppage with a sixth-round knockout (2:24) of Francisco ‘Bebe’ Camacho, (7-12-1, 3 KOs) of Tamaulipas, Mexico. Corona proved too fast and skilled for the battle-tested veteran who also had his moments in each stanza. A well-placed left/right combination called a halt to the action in the final round. 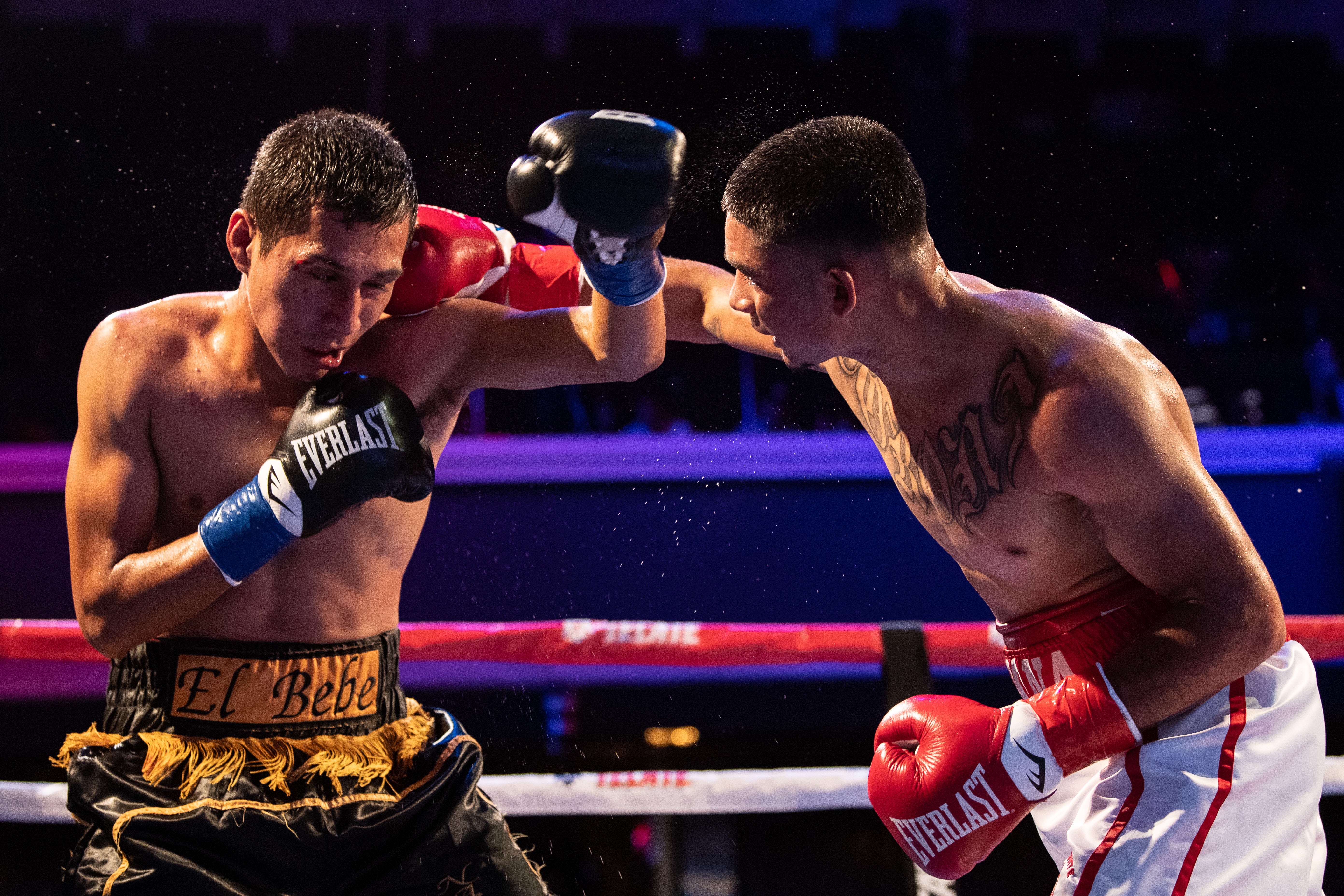 Battling in one of the best fights in the Hollywood Fight Nights series, San Diego’s Mario ‘El Matador’ Ramos (9-0, 7 KOs), stayed perfect in a valiant effort against the aggressive Emmanuel ‘MAN-E’ Castro, 2-6-1, (2 KOs), of Los Angeles, CA. Winning the first half of the fight, Ramos stayed composed in the second half as Castro rallied to take advantage highlighted by the final minute of the fight as the heavy-handed Castro landed multiple bout altering power shots until the final bell as the entire crowd at the AVALON Nightclub stood and cheered. Scores at the end of six rounds were announced as a majority decision for Ramos, 59-55, 58-56 and 57-57. 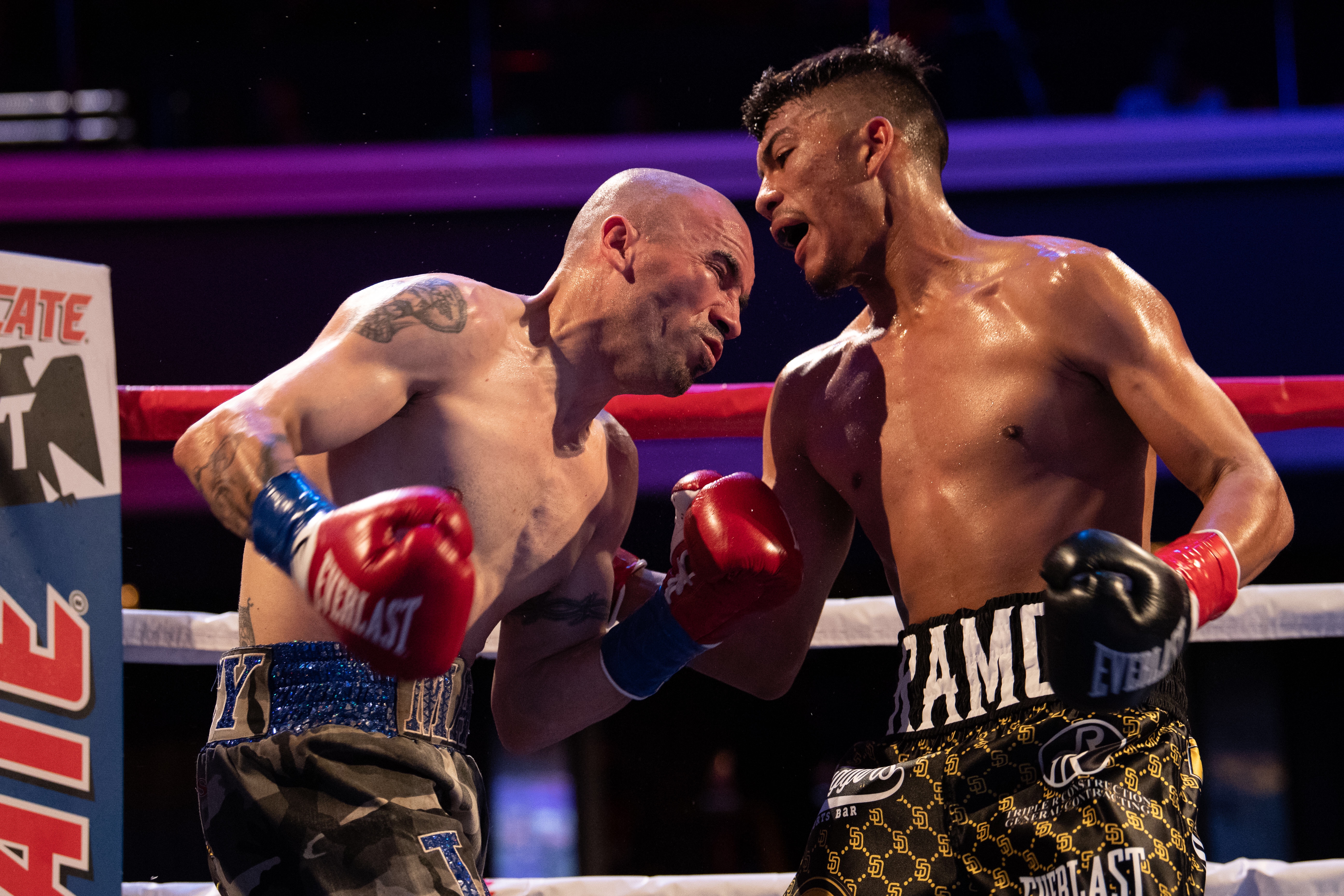 Freddie Roach trained cruiserweight Marco Deckmann, (3-0, 3 KOs), of North Hollywood, CA thrilled his large group of fans on-hand with a stunning second round knockout (0:37) of Keith Barry, (2-3, 2 KOs), of Orange, CA. A piston-like right hand to the temple dropped Barry with the bout being waived off immediately. 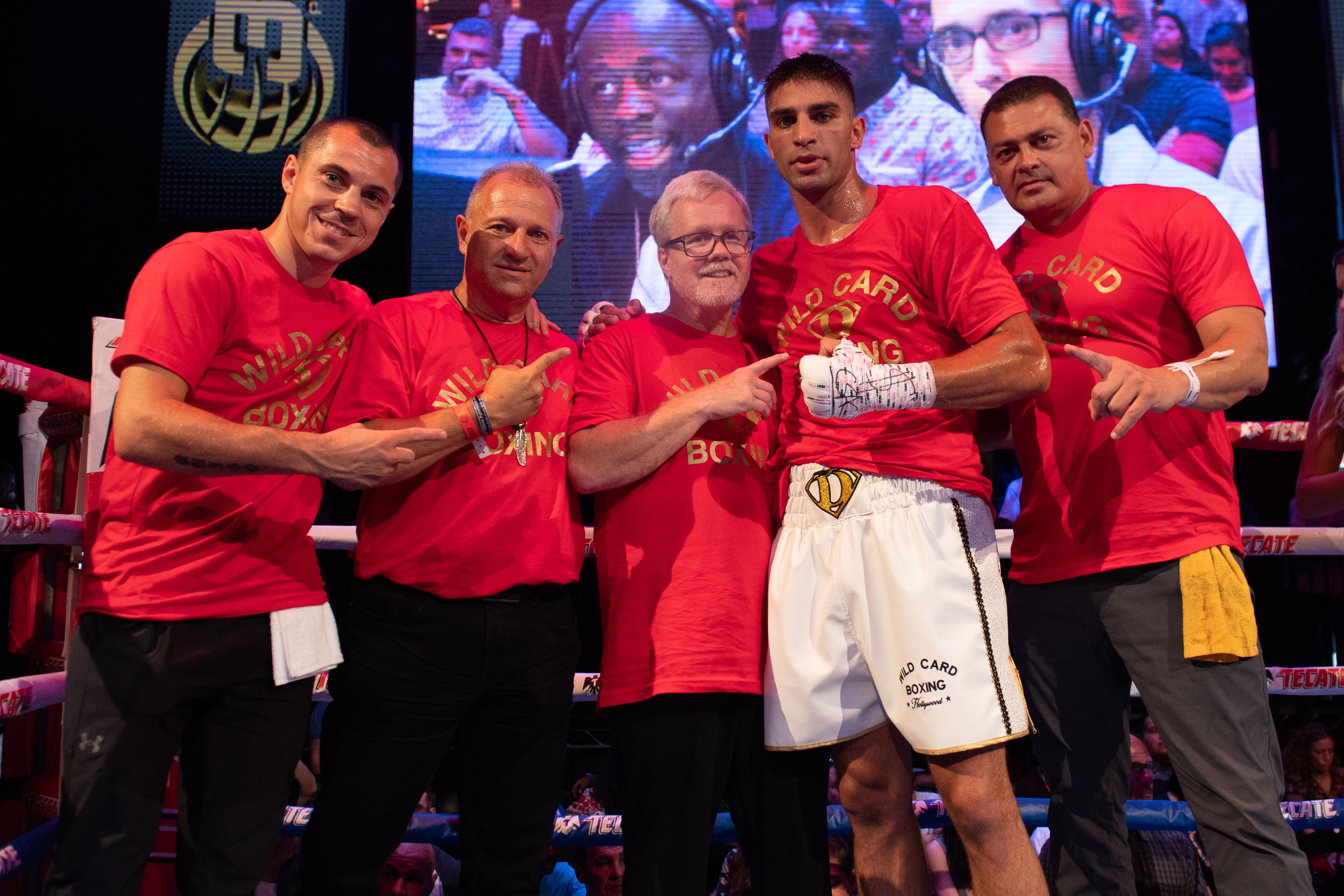 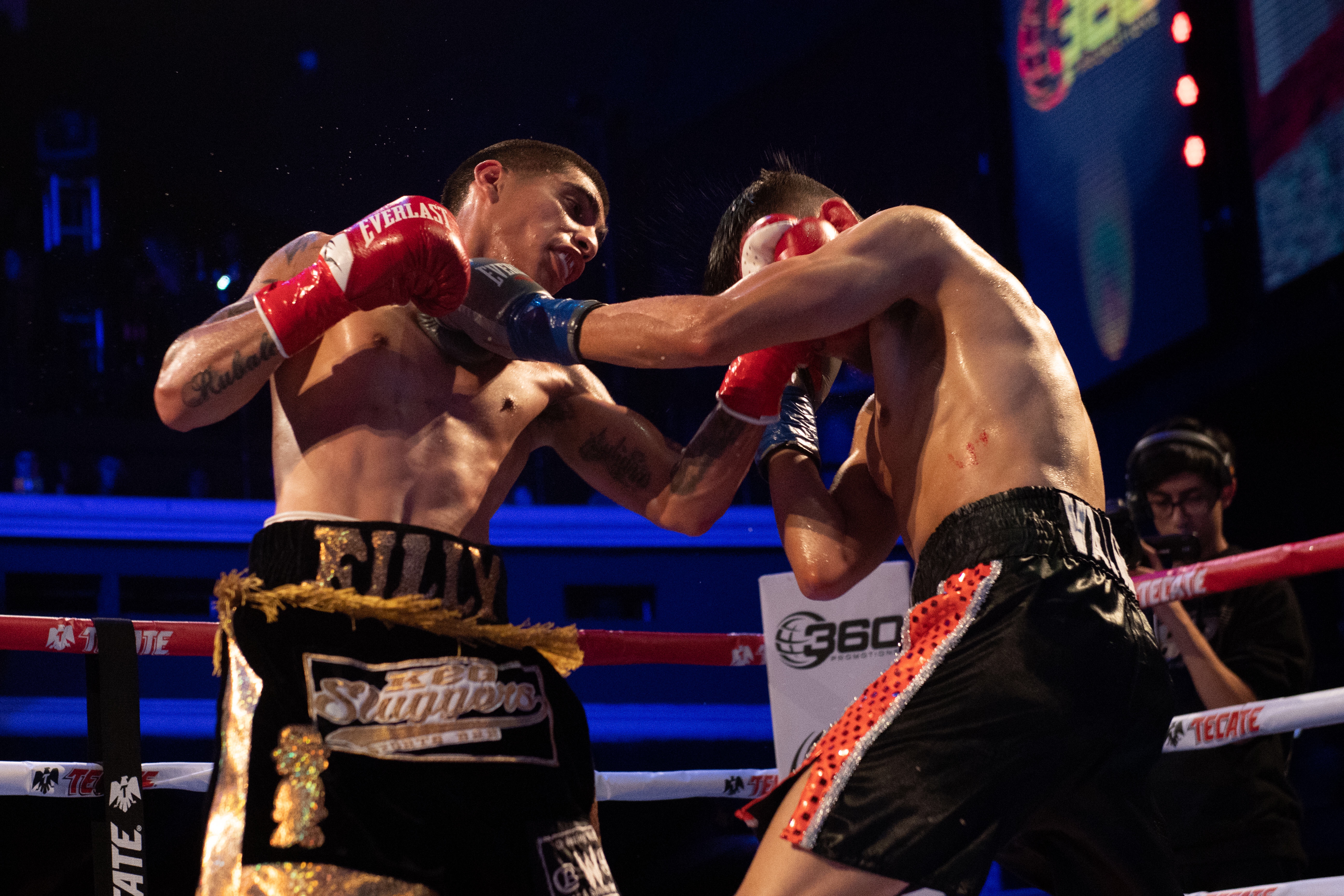 Featherweight newcomers saw action as Andre Marquez, (1-2) of Glendale, CA defeated Lucnor Diserne, (0-4-1), of Los Angeles, CA by scores of 40-36 across the board. Marquez’s first victory as a professional came in front of huge crowd of supporters on hand at the AVALON Nightclub for his debut at Hollywood Fight Nights. 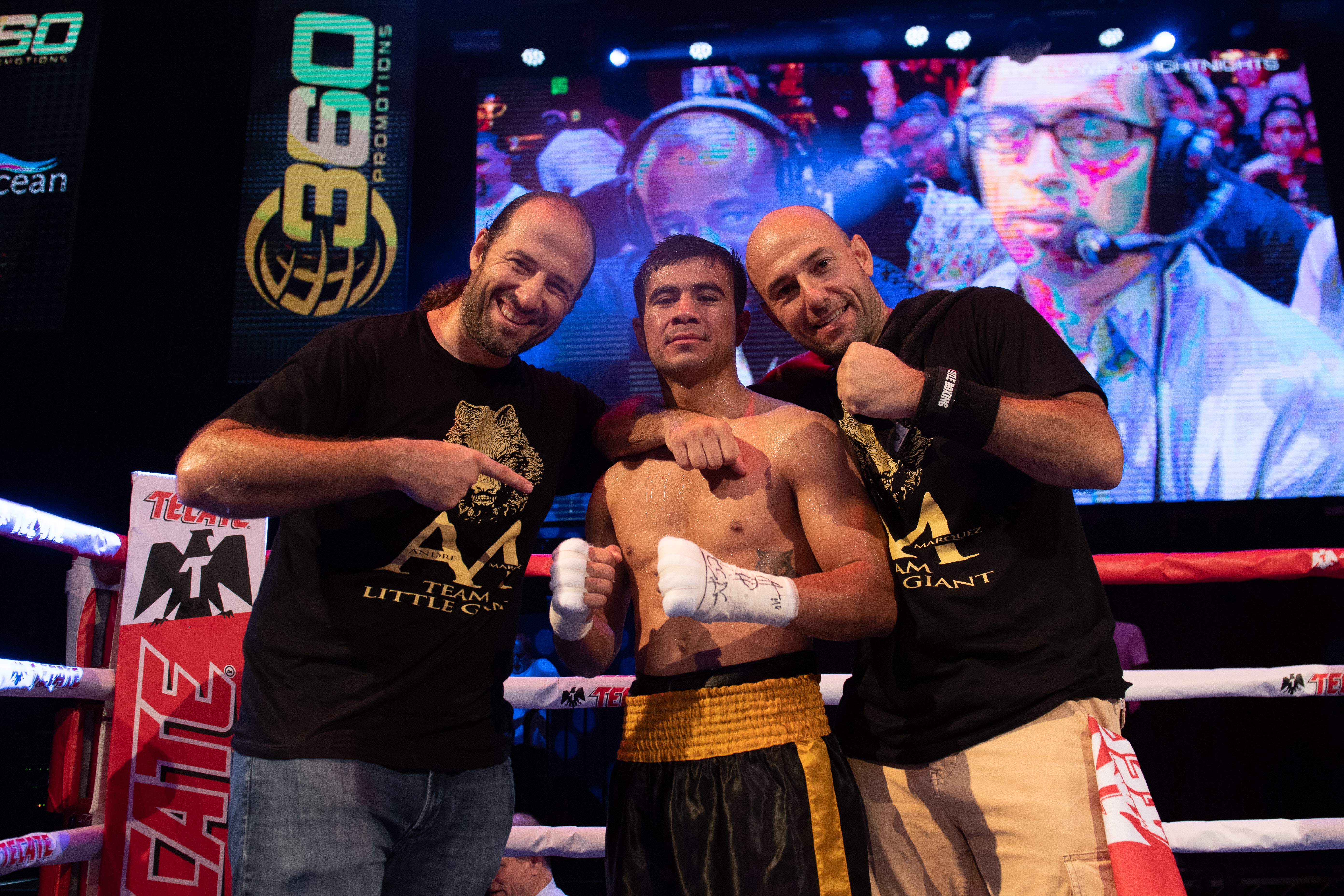 In a sensational back and forth four-round super middleweight fight, Donte Stubbs, (3-0), of Riverside, CA defeated Francisco Alfaro, (0-3) of North Hollywood. Both fighters landed and received numerous power shots throughout with Stubbs getting the nod from all three judges by scores of 39-37. 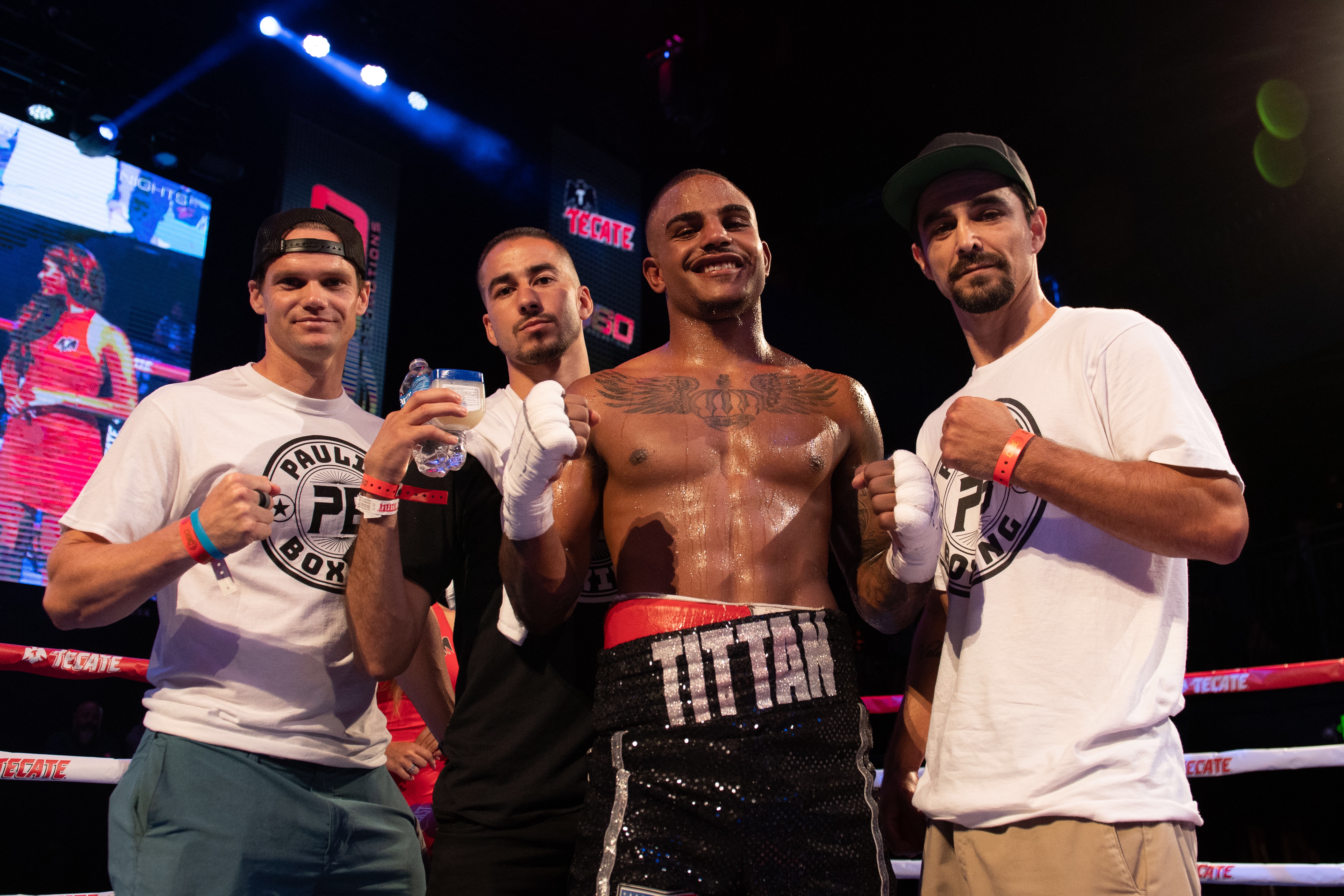 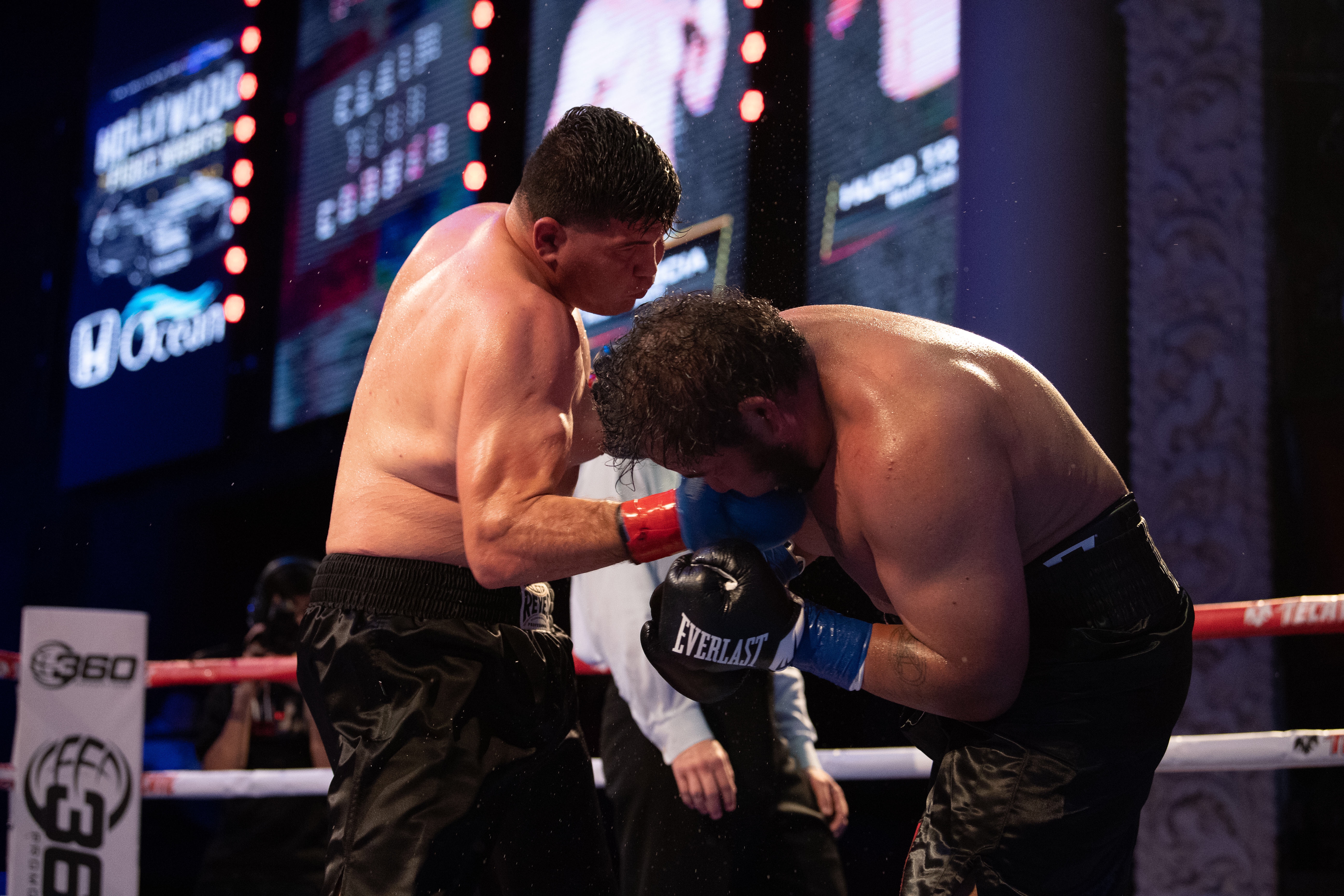