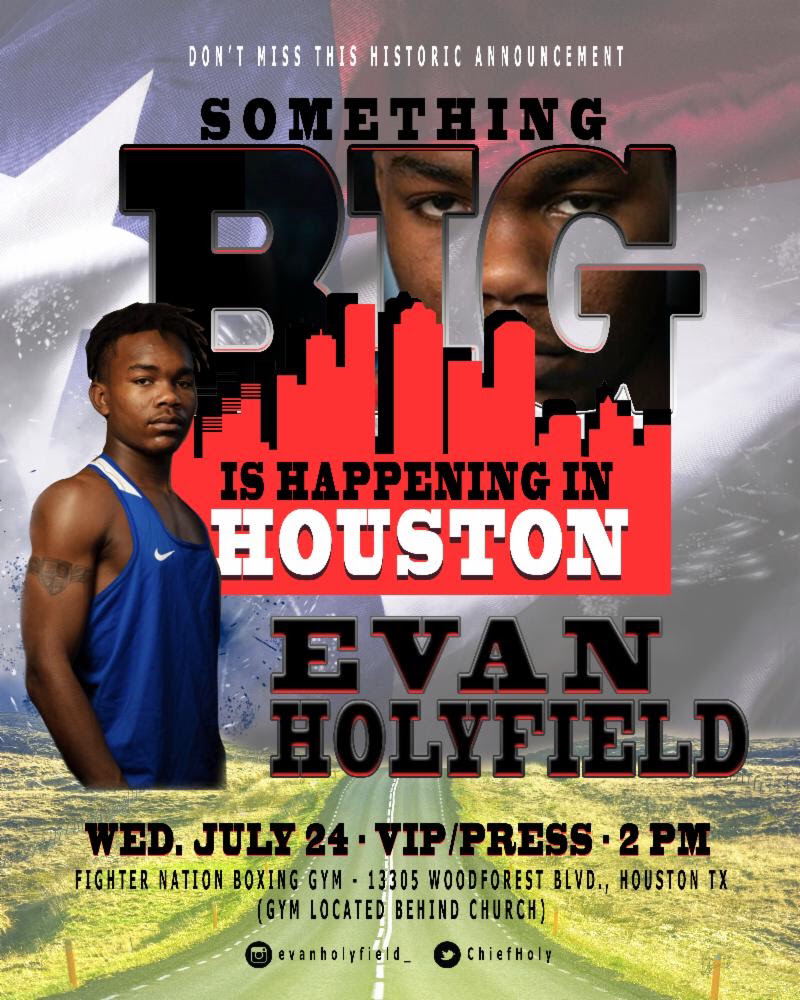 Houston, TX:          Today in front of a packed crowd of family, friends and fans, at the Fighter Nation Boxing Gym in Houston, Texas, hot boxing prospect Evan Holyfield announced his new promotional deal with Main Events. After talks with several promoters the 21-year old son of Hall-of-Famer Evander Holyfield decided to sign with the company that launched his father’s historic career.
The middle child of the Holyfield children, Evan, amassed over 80 amateur fights including the Semi-Finals for the US Team. The 6’1.5″ junior middleweight is a boxer-puncher with lightning fast speed and hard-hitting power. In addition, to his boxing prowess Evan is also a published author. His first book, 12 Rounds to Winning for the Youth is available now on his website: evanholyfield.com. 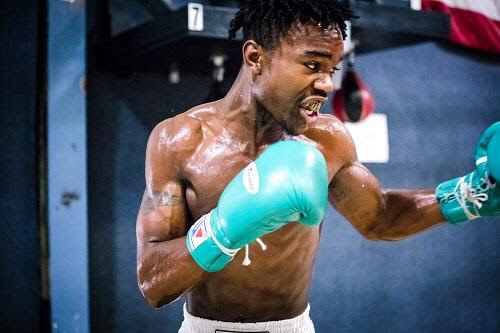 “This is really a dream come true,” said Evan. “I have been doing this for more than 10 years and it’s not really a job if you really enjoy it. Life is always better when you have a dream you can strive for and work towards every day. I am eager to get started and excited to begin this next chapter.”

Evan Holyfield has teamed up with Maurice “Termite” Watkins as his trainer/manager. After a 61-5-2, 42 KOs professional boxing career Termite headed to Iraq to work as an exterminator for the military camps. While serving in Baghdad he formed an Iraqi Olympic boxing team. Watkins now runs Fighter Nation Boxing Gym in Houston and works with more than 200 young fighters. 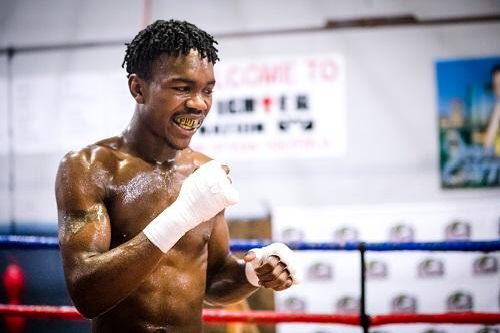 “Evan is very coachable and hungry to create his own name,” explained Watkins. “We have assembled a great team to help him achieve that goal. 1. We have Main Events. They are the ones who took Evander to the top. 2. He’s got me. I’ve had over 65 pro fights. 3. He’s in one of the best training climates in the world. That’s why athletes come here, because it is hot, humid and they can lose weight. 4. We’ve got Tim Hallmark. In my opinion, he is the best of the best of the strength and conditioning coaches and he is the one that took worked with Evander throughout his career. He is heading up our strength and conditioning team.” He continued, “Evan is the whole package: he can box, he can punch, he is very elusive in the ring and he has incredible timing. This makes for a winning combination and we plan on going all the way. We are ready to fight!” 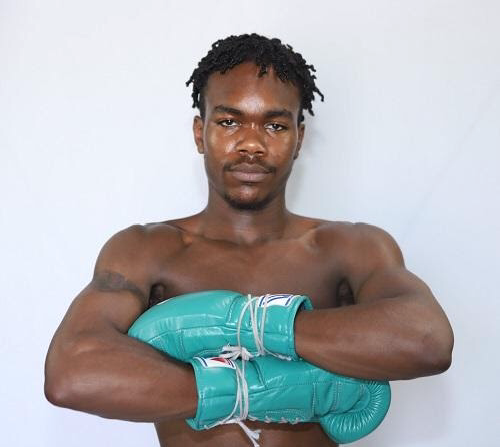 Holyfield’s team also includes Tim Hallmark the strength and conditioning coach with over 35 years of experience who is best-known for working with Evander Holyfield throughout his professional career. In addition to extensive roster of high-profile clients Tim has also designed the SymmetriCore® and CenterForce® training equipment that have been used by some of the world’s top professional and Olympic athletes. 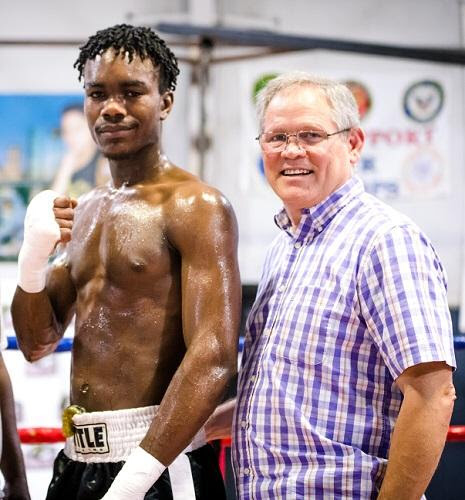 “This is my 40th year as a sports performance trainer,” said Hallmark. “My philosophy has always been to first get an athlete healthy, then get him fit and then make him more athletic. Evan and I have been together for about 14 months. He has a fitter physique but, most-importantly, his recovery time has improved tremendously.” Hallmark added, “It is all about making him strong mentally. If he is healthier then he going to be able to deal with stress better. Then, it is all about attitude. If he feels better, he will have a good attitude and with the right attitude he can push himself further than he ever thought possible. That is what makes a winner!”
For over 40 years Main Events has built some of boxing’s biggest stars. In addition to Evander Holyfield, Main Events has promoted: Pernell Whitaker, Lennox Lewis, Arturo Gatti, Meldrick Taylor and many more. The company was founded in 1978 by the late Dan Duva and his widow, Kathy Duva, has carried on his legacy since his passing in 1996. The company’s current roster includes a diverse mix of seasoned veterans and hot prospects including, most-notably, Three-Time and current WBO Light Heavyweight Champion Sergey “Krusher” Kovalev.
“From the moment Termite and Tim introduced me to Evan, I was struck with his maturity, his athleticism and his passion to succeed,” remarked Kathy Duva, CEO of Main Events. “I am thrilled and honored that he and his team have entrusted Main Events with his career. It is our goal make the system work for him as he climbs to the top of the rankings on his way to the world title.”