Estrada (39-3 26 KOs) came out on top in an epic rematch with Srisaket Sor Rungvisai in April at The Forum in LA, regaining the WBC Super-Flyweight title and adding the Ring Magazine strap in the same venue the pair served up a classic first battle in February 2018.

The Mexican pound-for-pound star and former unified Flyweight king will announce a defense of his titles next week as he aims to unify at 115lbs, and the 29 year old is delighted to be teaming up with Matchroom Boxing and Eddie Hearn, and plotting his path to pick up more titles live on DAZN. 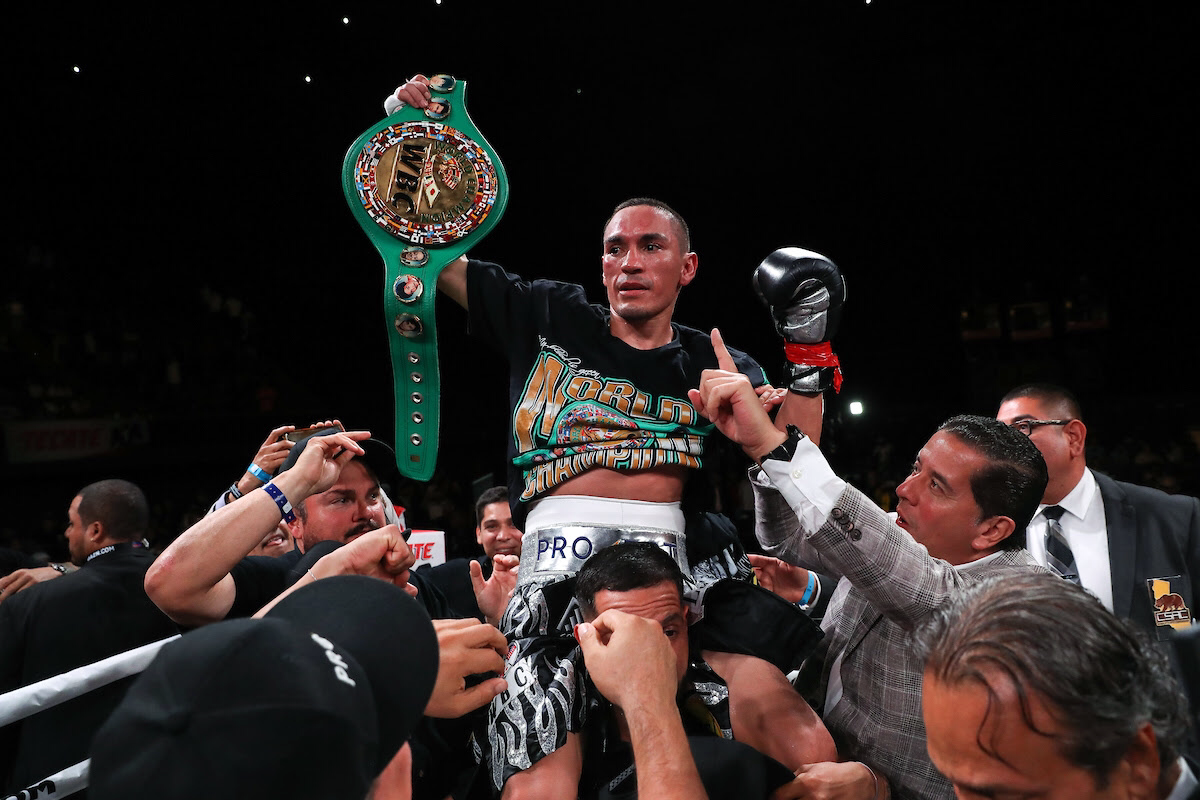 “I’m very excited to be fighting again on DAZN where I won the WBC title,” said Estrada. “I look forward to defending my title for Mexico and for all my fans and hopefully I can soon unify titles with the other champions of the division.

“I’m very motivated being champion once again and I’m ready to show that I’m a champion to be reckoned with.”

“I’m delighted to welcome pound-for-pound star Juan Estrada to the team,” said promoter Eddie Hearn. “We have been working closely with Zanfer over the last year and this is an exciting addition to DAZN.

“Estrada was outstanding in capturing the WBC and Ring Magazine belts in LA in April and looks now to move on and unify the division. We look forward to a long and successful partnership.”