Demetrius Andrade believes he’s on the right path to prove he is the man at 160lbs as he defends his WBO crown against Maciej Sulecki on Saturday night at the Dunkin’ Donuts Center in Providence, Rhode Island, live on DAZN in the US and on Sky Sports in the UK.

Andrade (27-0 17 KOs) is chasing down an undisputed clash with Mexican ace Canelo Alvarez, while Kazakh ace Gennadiy Golovkin is also on the radar of the Providence star, who fights at home for the first time as a World champion.

Both Andrade and Sulecki (28-1 11 KOs) hold wins over Jack Culcay, while the Pole’s sole defeat came at the hands of former World ruler Daniel Jacobs, and he enters the bout after a gut-check win over Gabriel Rosado in March.

Andrade has seen off tough African and WBO #2 Walter Kautondokwa for the vacant strap in Boston in October and then defended the crown for the first time against rugged Russian Artur Akavov with a 12th round stoppage in New York in January, and the champion believes this run of tough clashes is priming him for the big showdowns he’s hunting. 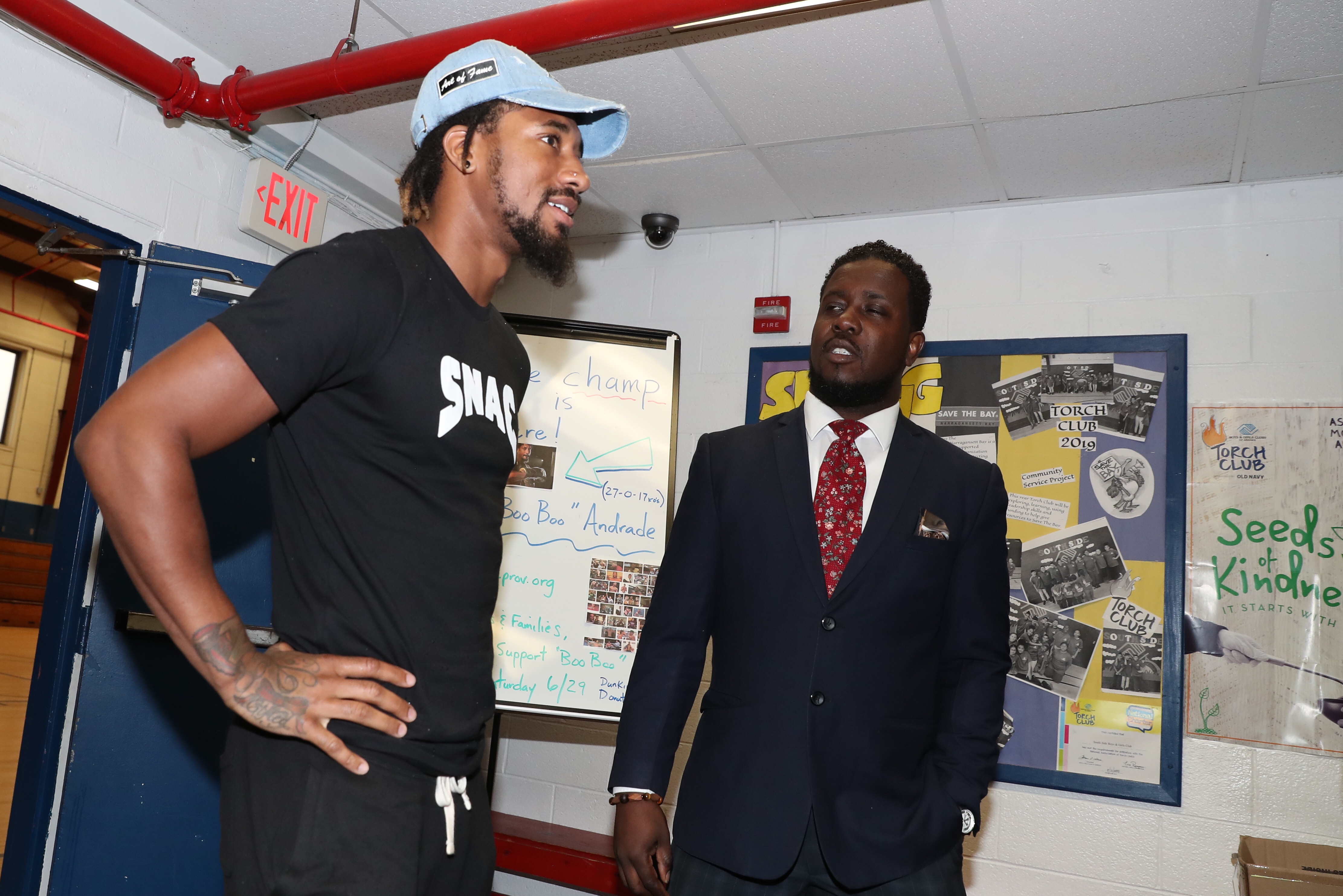 “Maciej is a tough guy, a top ten guy and he’s only lost to Danny who’s faced GGG and Canelo,” said Andrade. “The boxing world knows that I am the baddest wolf out there because if I hadn’t, I would have faced Canelo and GGG already and would’ve taken my loss like a man and they would’ve captured my WBO title at two different weight classes. So that goes to show that I have control over myself and was right to have faith that I’m doing the right thing, so don’t give up as my time will come, you’re not going to just keep digging and digging and then just stop without knowing that that next dig is for all the diamonds.

“The Rosado fight was a grueling one for him, he fought Culcay and he gave him a tough fight too, so he must have skills to be where he is and fight the fighters he’s fought. So unlike GGG who just boxed Steve Rolls who was ranked about 81 in the world, I’m fighting real guys. We are fighting tough guys to get it on with Canelo and GGG whereas they have been cherry picking and they can do that with the profile they have, it’s just business. I’m not upset about it because my time will come when I walk in with one belt and walk out with four. 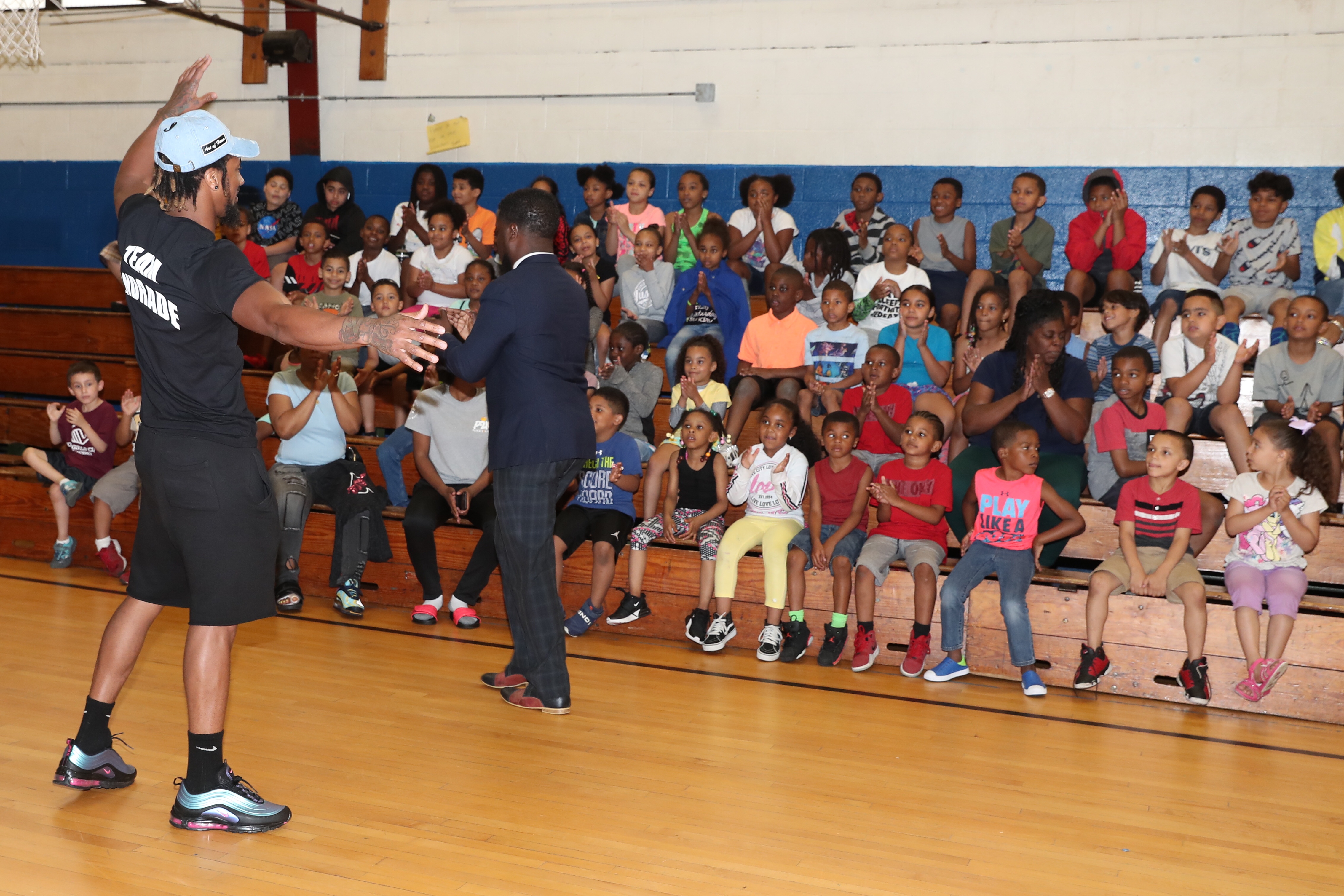 “Everyone has their own opinion about any fighter, I won’t know until I get in there. I am no fool, I know that I have to be on my game and not think about his other fights because everyone i different. Culcay did a great job against him, put him down, Rosado put him down, so they got to him by accumulating punches and letting their hands go. But that’s them, not me, I have a different IQ to them.” 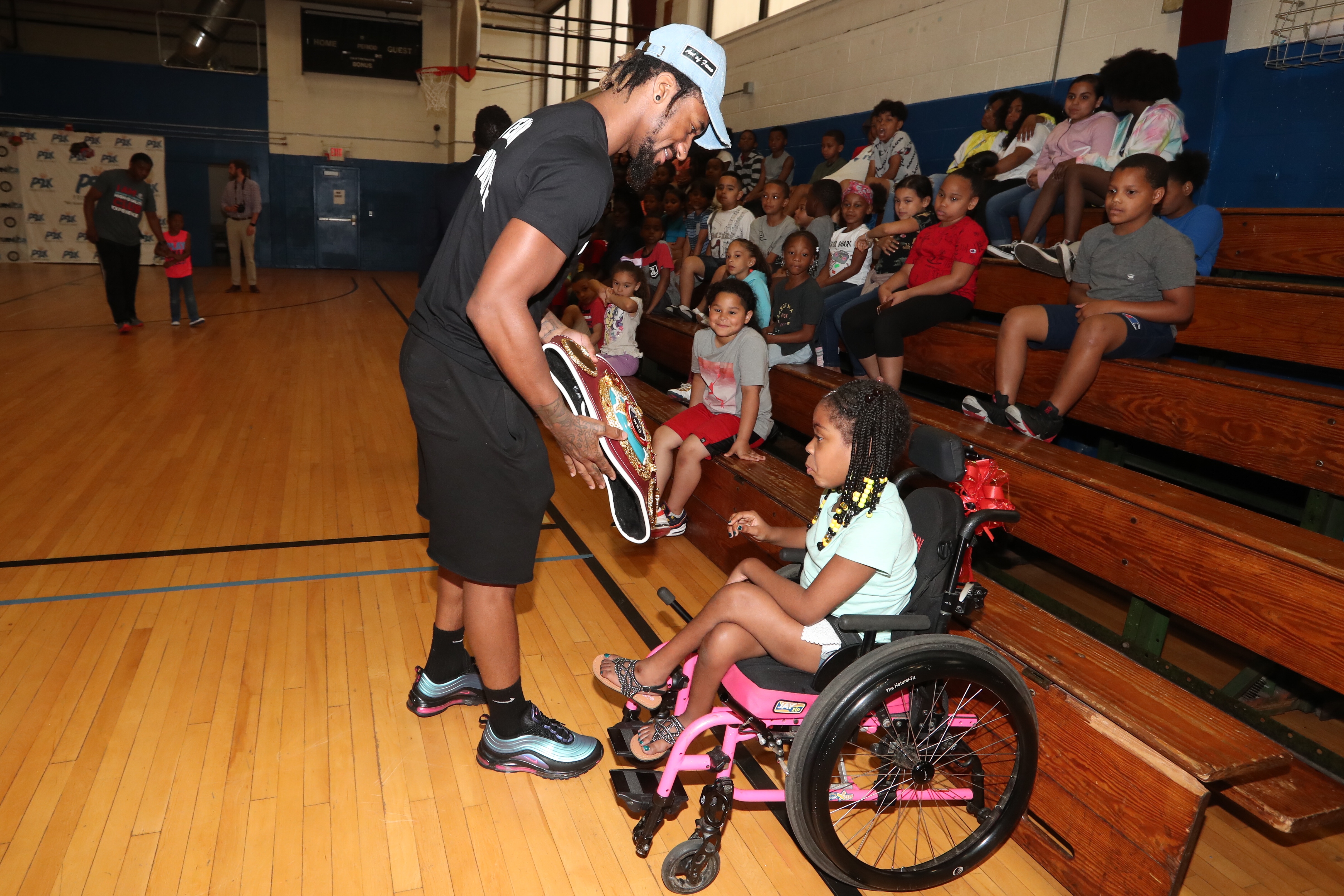 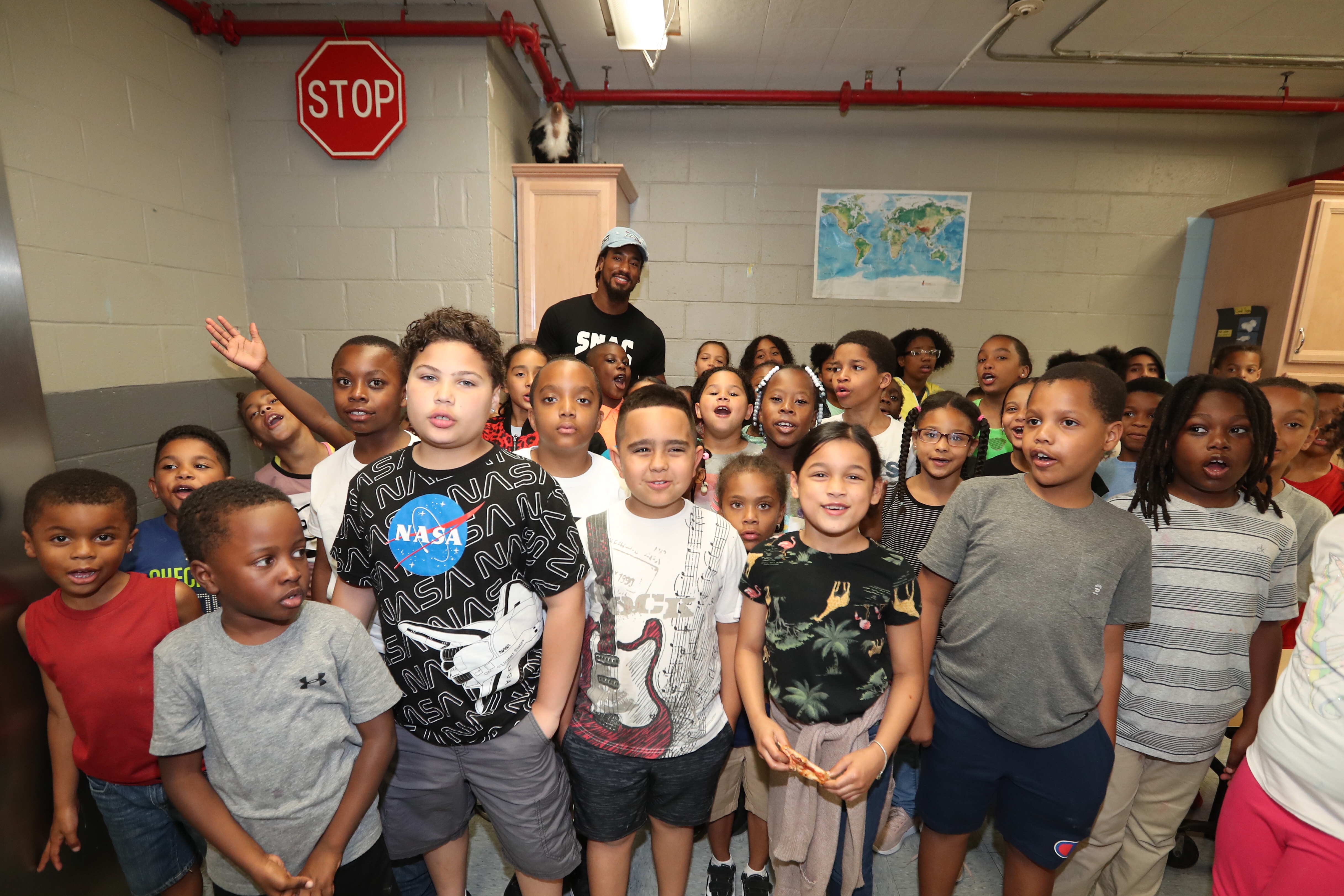