TICKETS ON PRE-SALE AT 10 A.M. FOR HOOKER VS. RAMIREZ

Tickets for the blockbuster unification clash between WBO World Super-Lightweight champion Maurice Hooker and WBC ruler Jose Ramirez on Saturday July 27 at the College Park Center in Arlington, Texas, go on pre-sale TODAY at 10am (CDT). 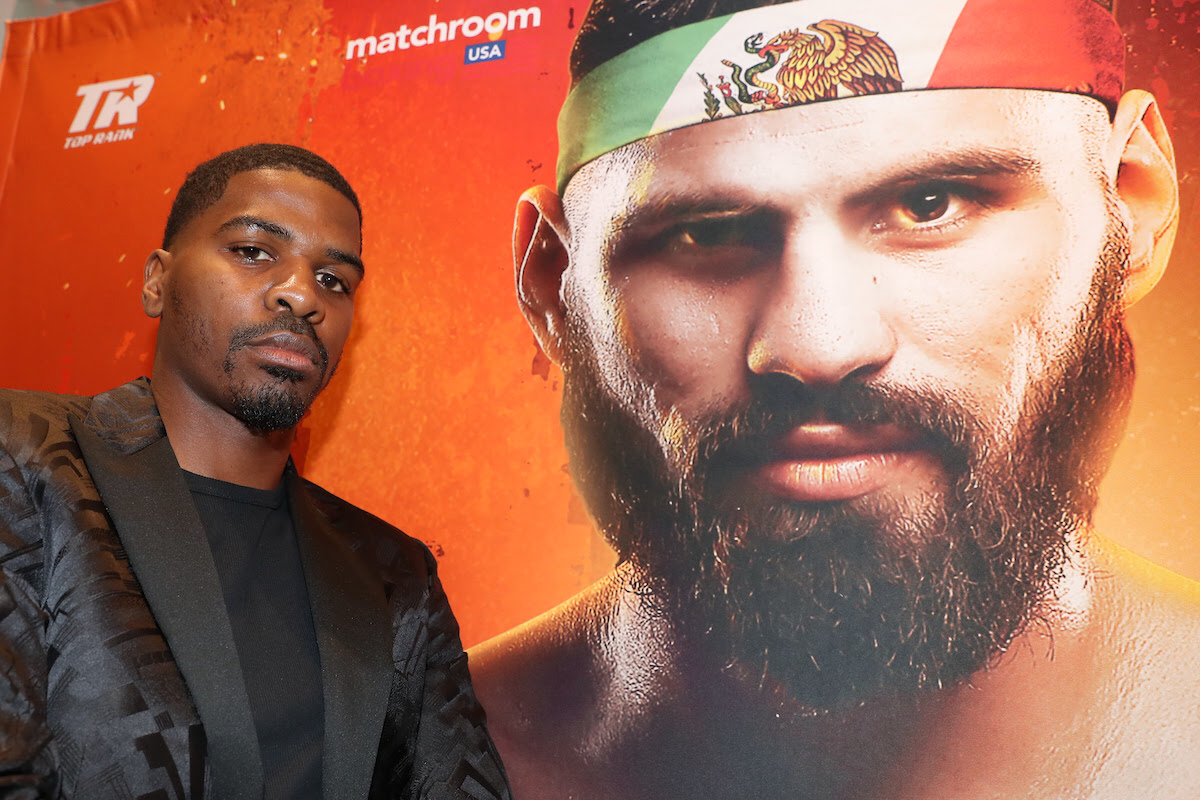 Hooker (26-0-3 17 KOs) fights in his Dallas backyard for the first time as a World champion following three fights in enemy territory. Hooker puts his title on the line for the third time after ripping the crown from Terry Flanagan in Manchester, England last June and travelled to Oklahoma City to get off the canvas and stop Alex Saucedo inside seven thrilling rounds in November. ‘Mighty Mo’ met Brooklyn’s Mikkel LesPierre in Verona, New York in March, flooring the unbeaten challenger in the ninth round of a dominant points win.

Ramirez (24-0 16 KOs) also puts his crown on the line for the third time having landed the vacant title at Madison Square Garden in New York in March 2018 against Amir Imam. The 26 year old’s first two defenses were on home soil in Fresno, putting Antonio Orozco on the deck twice in a points win in September and then a tight contest with Jose Zepeda in February where he held onto his title via majority decision.

A stacked undercard in support of the main event will see more World title action added to the card which already features the hotly anticipated debut of Murat Gassiev, who moves up from Cruiserweight and meets Philadelphia’s Joey Dawejko.

Houston-based rising talent Austin ‘Ammo’ Williams (2-0 2 KOs) is in action for the third time in the paid ranks, and the impressive 23 year old can make it three straight first round KOs in his home state.

Tickets start at just $25 and the pre-sale starts at 10am (CDT) from www.utatickets.com

There are five pre-sale ticket codes for the event: MMH, JCR, AMMO, MBUSA and UTA

Tickets then go on general sale at 10am (CDT) on Friday June 14 from www.utatickets.com