NEW YORK (June 3, 2019) – Undefeated top-10 contender and Toronto native Steve Rolls is inspired by his hometown Raptors run to the NBA Championship Finals.  Gennadiy “GGG” Golovkin, the pound-for-pound superstar attraction who successfully defended his middleweight titles a record 20 consecutive times — 18 by knockout – has no intention of overlooking Rolls like Anthony Joshua may have before he was knocked out by Andy Ruiiz Jr.on Saturday.  Golovkin and Rolls will go mano a mano in a 12-round rumble which will be contested at a maximum weight of 164 lbs. and streamed live on DAZN, this Saturday, June 8, from the Mecca of Boxing, Madison Square Garden. 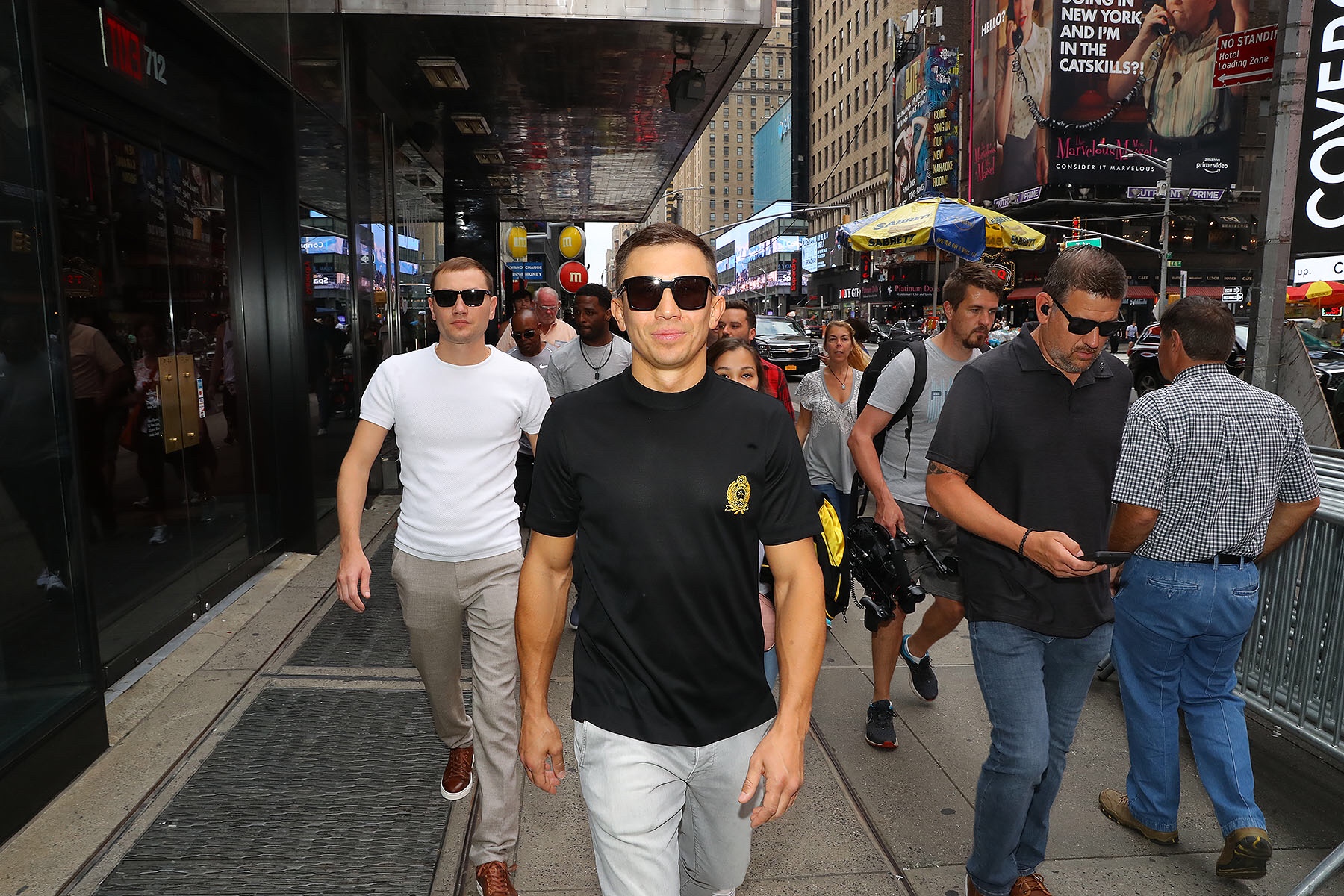 “My motivation for training for Steve Rolls is the same as for any fight.  To me, every fight I have is my biggest test.  I know Rolls can be dangerous because earlier in my career, I used to be Steve Rolls.  I was an unknown challenger.  It is the unknown fighters who can end up being the most dangerous.  Andy Ruiz just showed us that an underdog should not be underestimated,” said Golovkin (38-1-1, 34 KOs), from Karaganda, Kazakhstan.  “I trained so hard for this fight.  Everything is at stake.  I love bringing the Big Drama Show back to the Mecca of Boxing because it has a special feel.  To me, it is the boxing capital of the world.  Fighting at The Garden is old school.  Look at the legends that fought there.  The fans know their boxing and appreciate a good fight with a lot of action.  They are a great audience.  I feed off their energy and the energy of the city.” 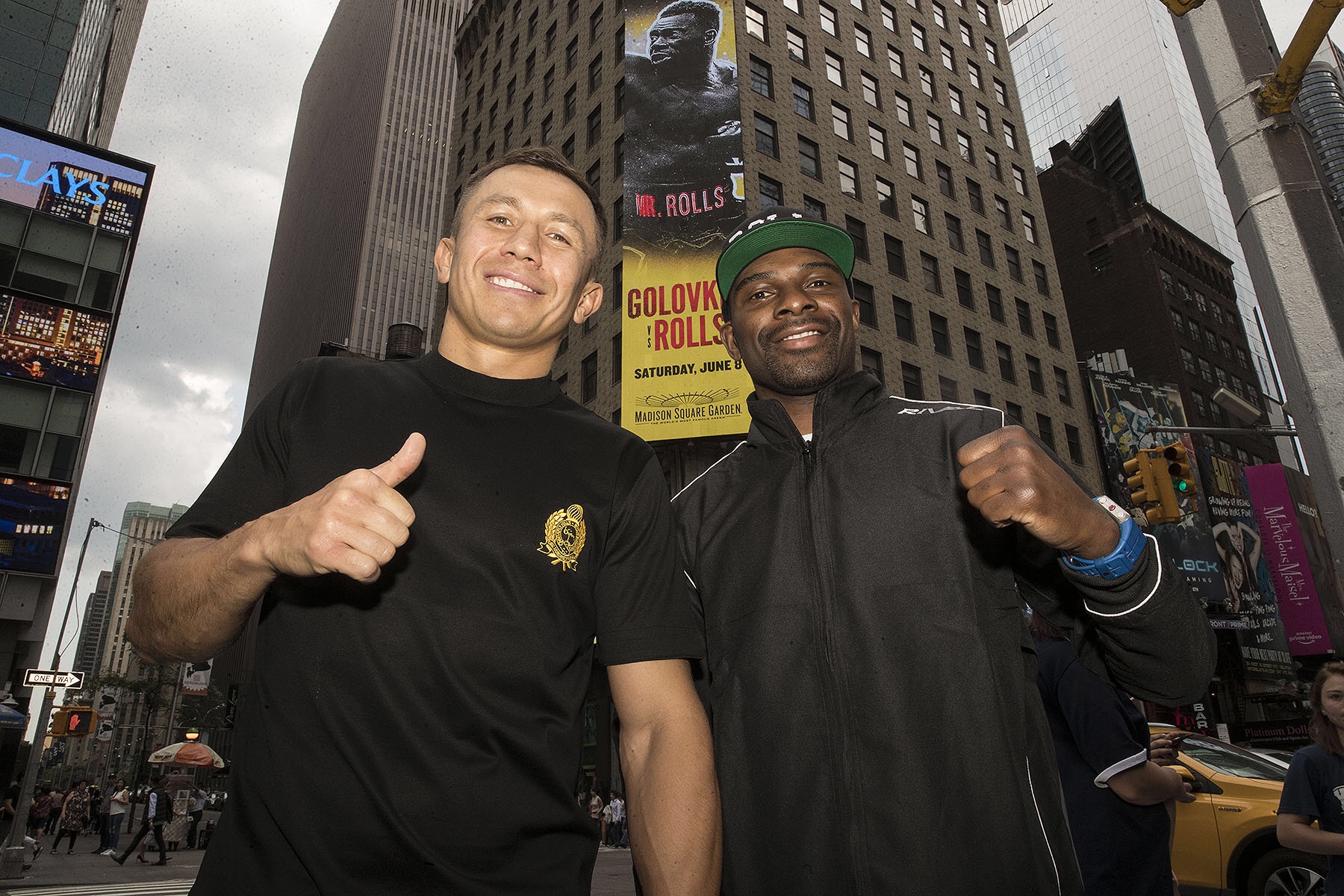 “I have never had a training camp like this.  It was so intense and productive.  I turned my professional boxing soul over to [trainer] Tommy [Howat].  I developed such a hunger to learn and an unending desire to achieve, said Rolls (19-0, 10 KOs).  “I have such a strong belief in myself and I believe I’m going to win.  I have been preparing my whole life for this opportunity and it’s an opportunity I’m going to take advantage of on Saturday.”