ORANGE, Calif. (May 30, 2019) – Highly touted undefeated prospects, featherweight Ruben Villa and lightweight Michael Dutchover visited the historic boxing city of Philadelphia where they took in some of the iconic sites and ate the Philadelphia delicacy known as the “Philly Cheesesteak.” 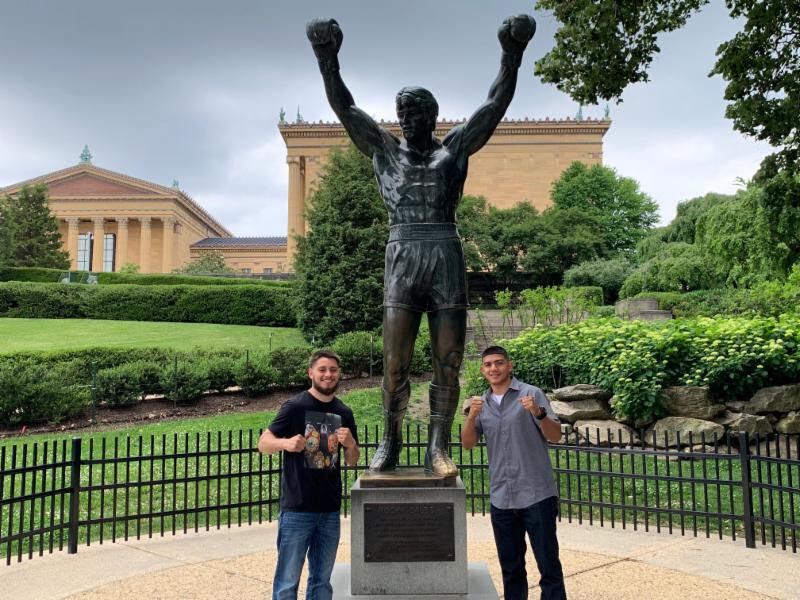 Villa and Dutchover are visiting Philadelphia with co-promoters Thompson Boxing and Banner Promotions, and then on Friday, they head up the Jersey Turnpike to attend the Boxing Writers Association of America Awards Dinner at The Copacabana in New York City. 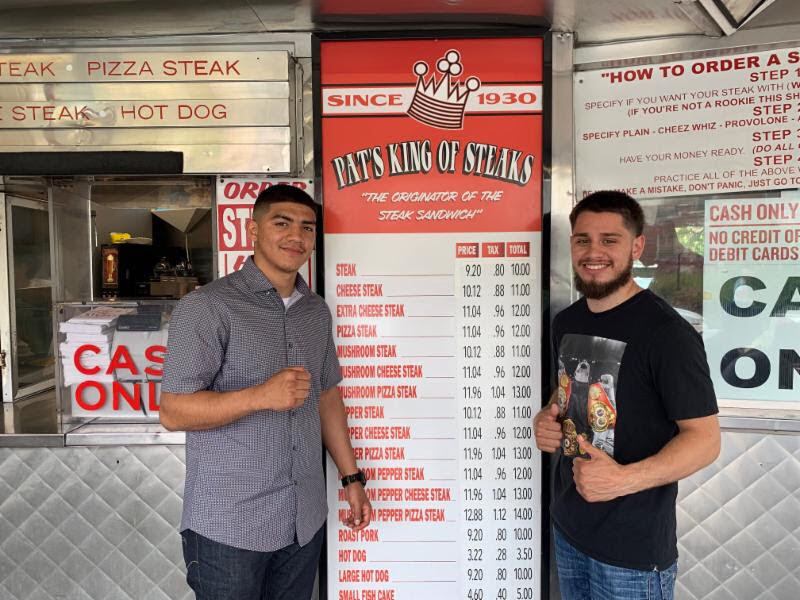 The two highly regarded prospects also went to the Art Museum and posed with the Rocky Statue, The Liberty Bell and Steak Sandwich eateries, Pat’s and Geno’s. 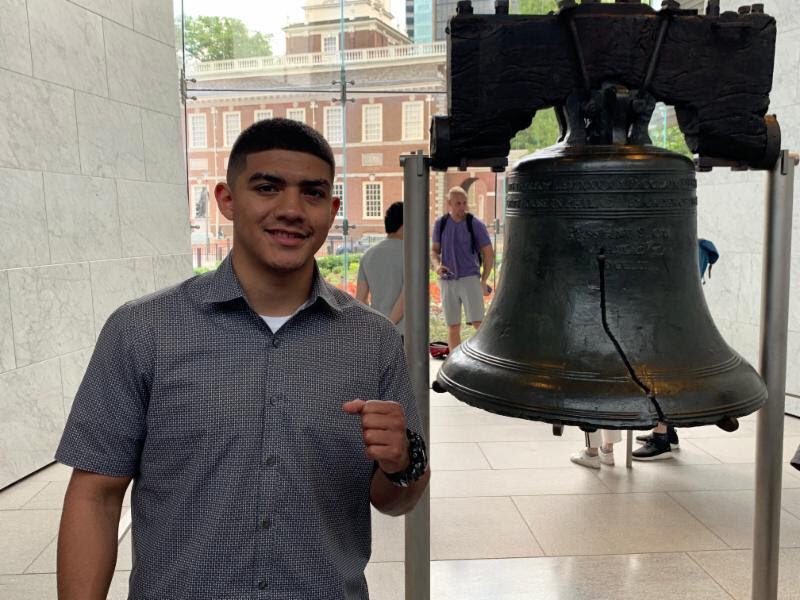 Villa and Dutchover are coming off impressive performances on May 10th in bouts that were televised on ShoBox: The New Generation that was Live on SHOWTIME.