KISSIMMEE, Fla. (May 24, 2019) — Robeisy Ramirez, the former Cuban amateur prodigy who captured Olympic gold in 2012 and 2016, has signed a multi-year contract with Top Rank and will make his long-awaited professional debut later this year. 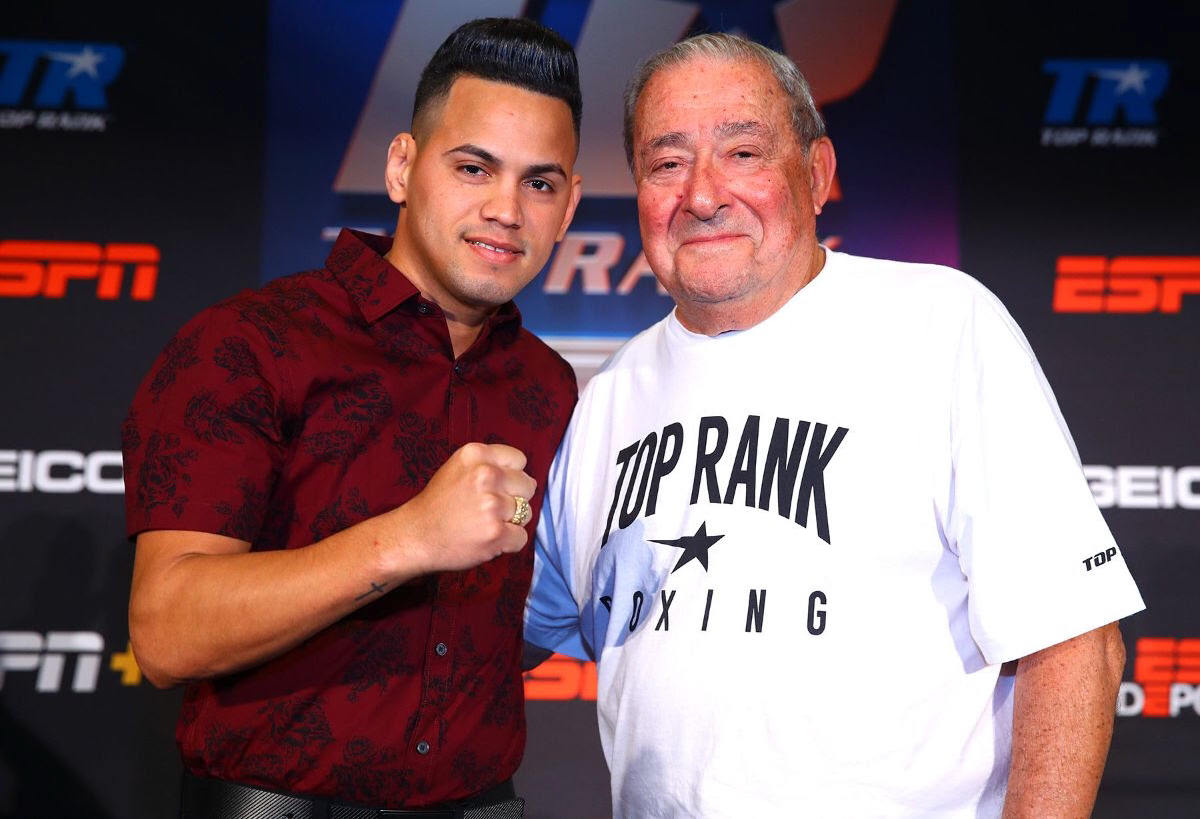 The 25-year-old Ramirez left the Cuban national team last year while attending a training camp in Mexico, ultimately defecting from his homeland.

A southpaw boxer-puncher now living in Gulfport, Florida, he will train with Rob Mendez and turn pro as a featherweight, the same weight class as former Olympic foes and current promotional stablemates Shakur Stevenson and Michael Conlan.

“What a gift to sign a two-time Olympic gold medalist like Robeisy Ramirez,” said Top Rank chairman Bob Arum. “The last two-time gold medalist that we signed out of the amateurs, Vasiliy Lomachenko, has become a big star. We anticipate the same from Robesiy. He is truly a special talent, and he has what it takes to get to the top of the featherweight division in short order.”

“I am thrilled to begin my professional career with Top Rank. This moment is the result of all the hard work, dedication and sacrifice I have made since my days as an amateur boxer in Cuba,” Ramirez said. “I look forward to continuing the successes I had at the amateur level in the professional ranks, and my fighting style will keep the fans entertained. Thank you to Bob Arum and Top Rank for giving me this great opportunity.”

As an 18-year-old, Ramirez was one of the standout performers at the 2012 London Olympics, running roughshod through the flyweight bracket. He bested Conlan in the semifinals and Mongolian phenom Tugstsogt Nyambayar (currently 11-0 as a professional) in the gold medal match.

Four years later, at the 2016 Rio Olympics, Ramirez entered the bantamweight bracket as the pre-tournament favorite and lived up to the billing. He defeated Stevenson via competitive split decision in the finals, becoming the eighth Cuban boxer to win multiple Olympic gold medals.