BROOKLYN (May 14, 2019) – Unbeaten WBC Heavyweight World Champion Deontay “The Bronze Bomber” Wilder kicked off fight week Tuesday night with a media workout at world famous Gleason’s Gym in Brooklyn before he defends his title this Saturday night against mandatory challenger Dominic “Trouble” Breazeale live on SHOWTIME from Barclays Center, the home of BROOKLYN BOXING™, and presented by Premier Boxing Champions. 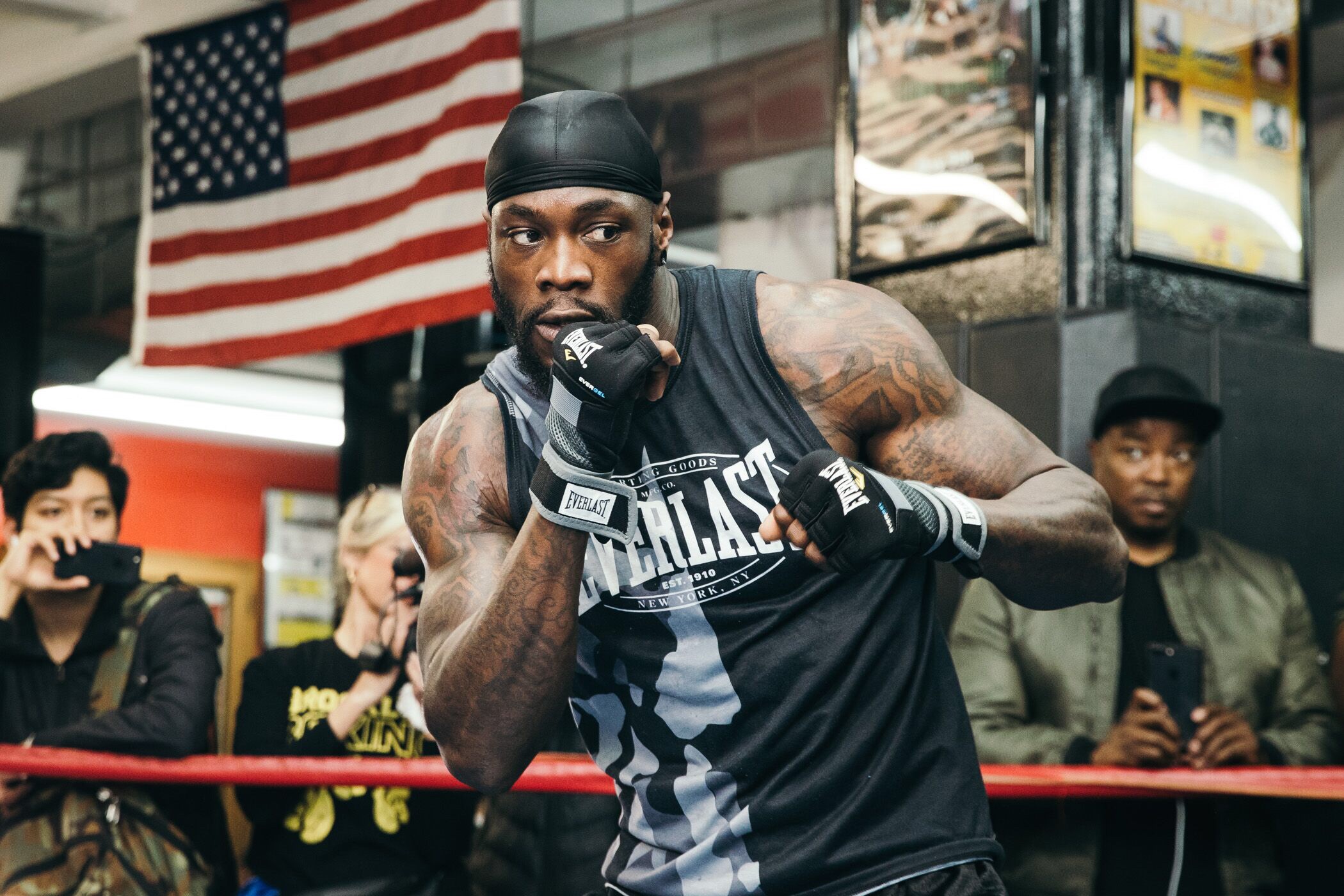 PHOTOS BY: AMANDA WESTSCOTT FOR SHOWTIME BOXING
Wilder will look to defend his title for the ninth time in the main event of SHOWTIME CHAMPIONSHIP BOXING® beginning at 9 p.m. ET/6 p.m. PT. It will be Wilder’s fourth time defending his belt at Barclays Center, having scored knockouts in his three previous fights in Brooklyn.
Tickets for this BombZquad event can be purchased at ticketmaster.comand barclayscenter.com. Tickets also can be purchased at the American Express Box Office at Barclays Center. Group discounts are available by calling 844-BKLYN-GP.
Here is what Wilder had to say Tuesday in Brooklyn:
DEONTAY WILDER
“Dominic Breazeale is going to get knocked out in dramatic fashion on Saturday. I can’t wait. He’s like a fly in my ear. I’m going to get him out of there in a fashion no one has ever seen.
“I love coming to Brooklyn. The people here have adopted me. I’ve had some of my most dramatic knockouts here at Barclays Center. I’m looking forward to adding another one to my resume Saturday night. 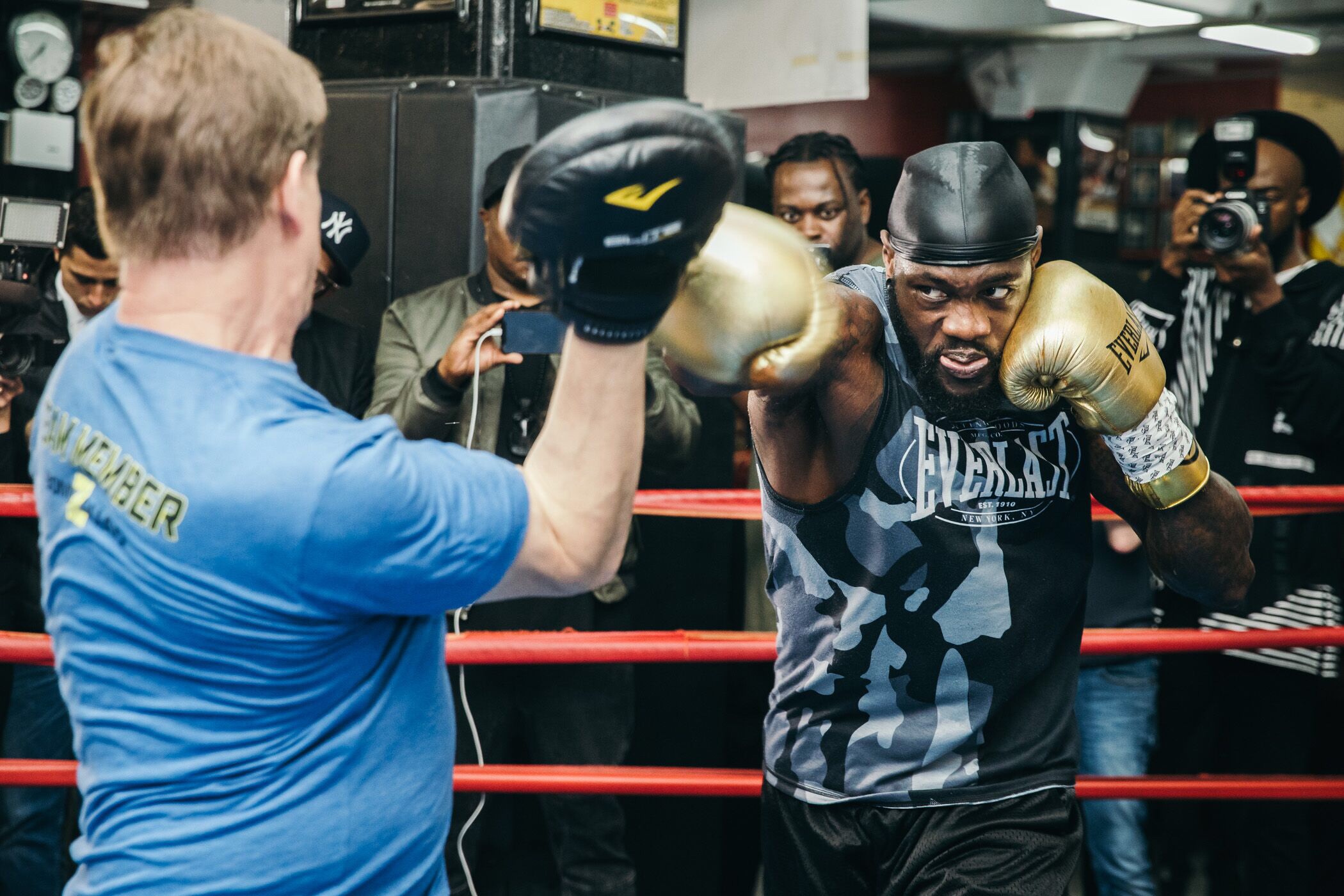 “Dominic Breazeale asked for this. I didn’t seek him out. He came for me. This isn’t a gentleman’s sport. We have bad blood and it’ll be in the ring Saturday night.
“I learned from the Tyson Fury fight to stay patient. It was my moment and my time. I wanted to put on a great show and deliver the knockout. I rushed but Fury had to be perfect for 12 rounds, I just had to be perfect for two seconds.
“I’m a person who’s passionate about what I say and passionate about what I do. I’m the realest champion in the business. I show love everywhere I go. Love is the key to the world.”