(PRESS RELEASE) LAS VEGAS (April 23, 2019) – Former two-division world champion Rances Barthelemy and France’s Mohamed Mimoune continued preparations for their respective showdowns at a media workout in Las Vegas Tuesday before they step into the ring this Saturday, April 27 live on SHOWTIME from The Chelsea inside of The Cosmopolitan of Las Vegas and presented by Premier Boxing Champions.

Barthelemy faces off against former lightweight world champion Robert Easter Jr. for the vacant WBA Lightweight title in the main event, while Mimoune takes on former champion Viktor Postol in a WBC 140-pound title eliminator as part of the action live on SHOWTIME beginning at 10 p.m. ET/7 p.m. PT.
Tickets for the event, which is promoted by Mayweather Promotions and TGB Promotions in association with About Billions Promotions, can be purchased at www.cosmopolitanlasvegas.com or through Ticketmaster.
Here is what the workout participants had to say Tuesday from Mayweather Boxing Club in Las Vegas:
RANCES BARTHELEMY
“The key thing for me to get back to the top, is to get back to my roots. It’s about using what made me a champion and getting back to that. We’ve gone back to our Cuban roots in training with Joel Casamayor and left any distractions behind. You’ll see all of that in my performance on Saturday night.
“Easter and myself are both on the road to redemption coming off of our first defeats. I expect the same Robert Easter Jr. that I’ve seen on tape. He comes forward and tries to fight it out. There’s nothing overly impressive about him to me. 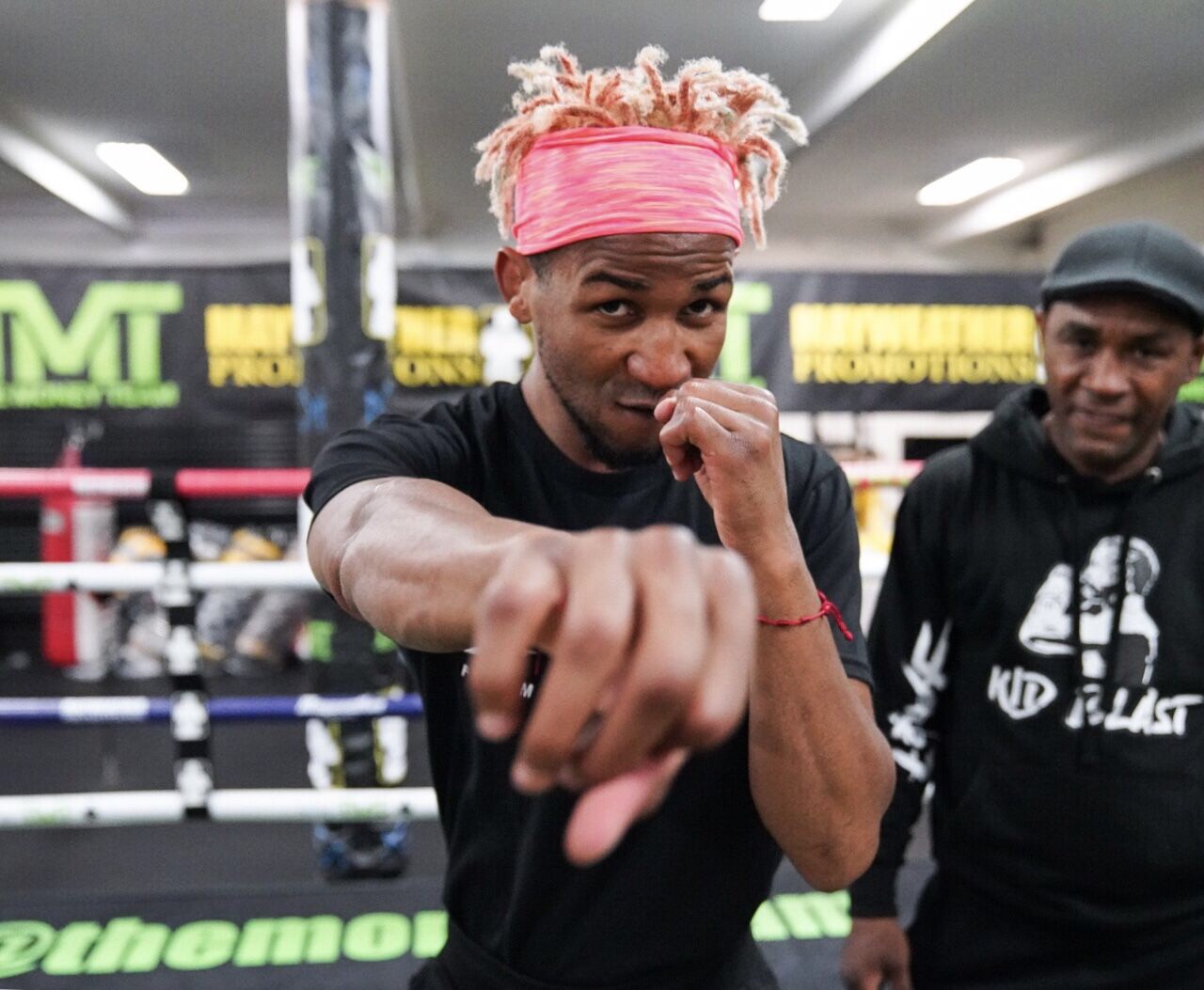 PHOTOS BY: SEAN MICHAEL HAM FOR MAYWEATHER PROMOTIONS
“I’m ready for whatever Robert Easter Jr. wants. If he wants a war, we’ll have a war. Everyone knows I’ve never backed down, but I’m going to win this fight with the intelligence that made me a world champion.
“Casamayor comes from the same streets as me, he knows my style, how I think and how I need to work. We identify with one another a lot so we don’t have to confront each other. With a simple look, I know what he’s trying to tell me. Between him and my brother, Yan, I feel blessed to have two Olympians in my corner.
“To the Cuban people, this will be my best fight and and a strong performance for the Cuban boxing community. I’m going to focus and work hard like us Cubans always have since we were born. I had to grow up through hardships and I’ve worked to show that anything is possible coming from Cuba.”
MOHAMED MIMOUNE
“Postol is one of the best that I will face but I am not afraid. I am confident I will win. I’ve studied him together with my coach and we have a strategy in place that you will see on Saturday.
“I’m very excited for this opportunity. It is every boxer’s dream to fight in Las Vegas and I am happy and ready to show the Americans what I have. 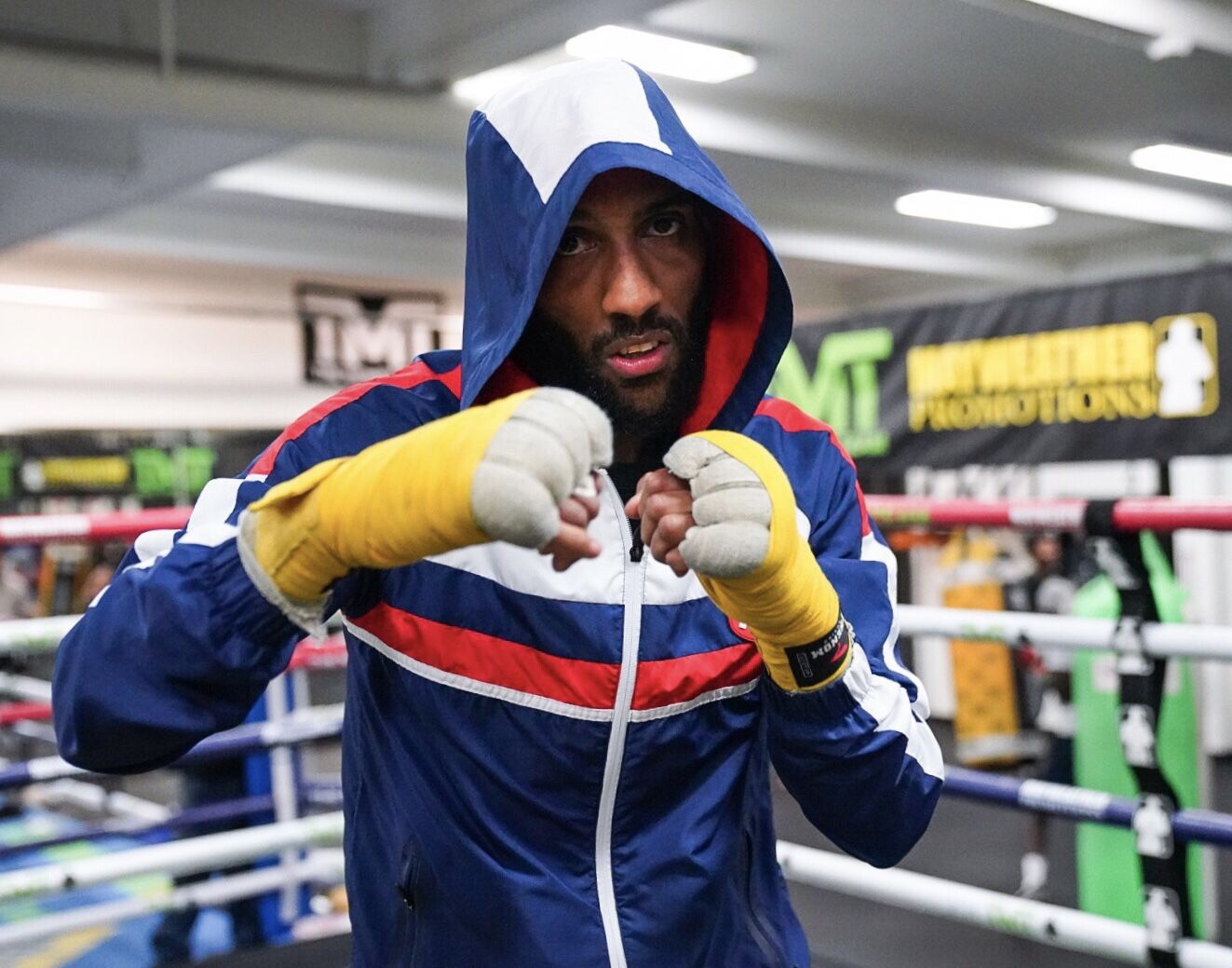 “I have no issues with Postol’s height advantage. I am prepared for it. It is not my first time facing off against a boxer that is taller than me. I have a very good reach as well, but it is my speed that will beat him.
“I have worked very hard after my losses and put all my effort into bettering my performance. I’m stronger and more mature now than ever. I know I have to win and I will win.
I’m looking forward to the opportunity to fight for the world title after I win on Saturday night. I’m dedicating this fight too all French people and I hope they make sure to not miss it on Saturday.”
JOEL CASAMAYOR, Barthelemy’s Trainer
“We’ve been training since mid-February for this fight. It’s been a long three months in the gym together. I see a different Rances. He’s fighting smarter and he’s gotten back to his Cuban roots. That’s what made him a two-time world champion.
“It’s hard to predict, but if it were up to me of course I’d say Rances will win by knockout. From what I’ve seen in training camp, Rances is going to put on a great performance Saturday night. He knows what he has to do. 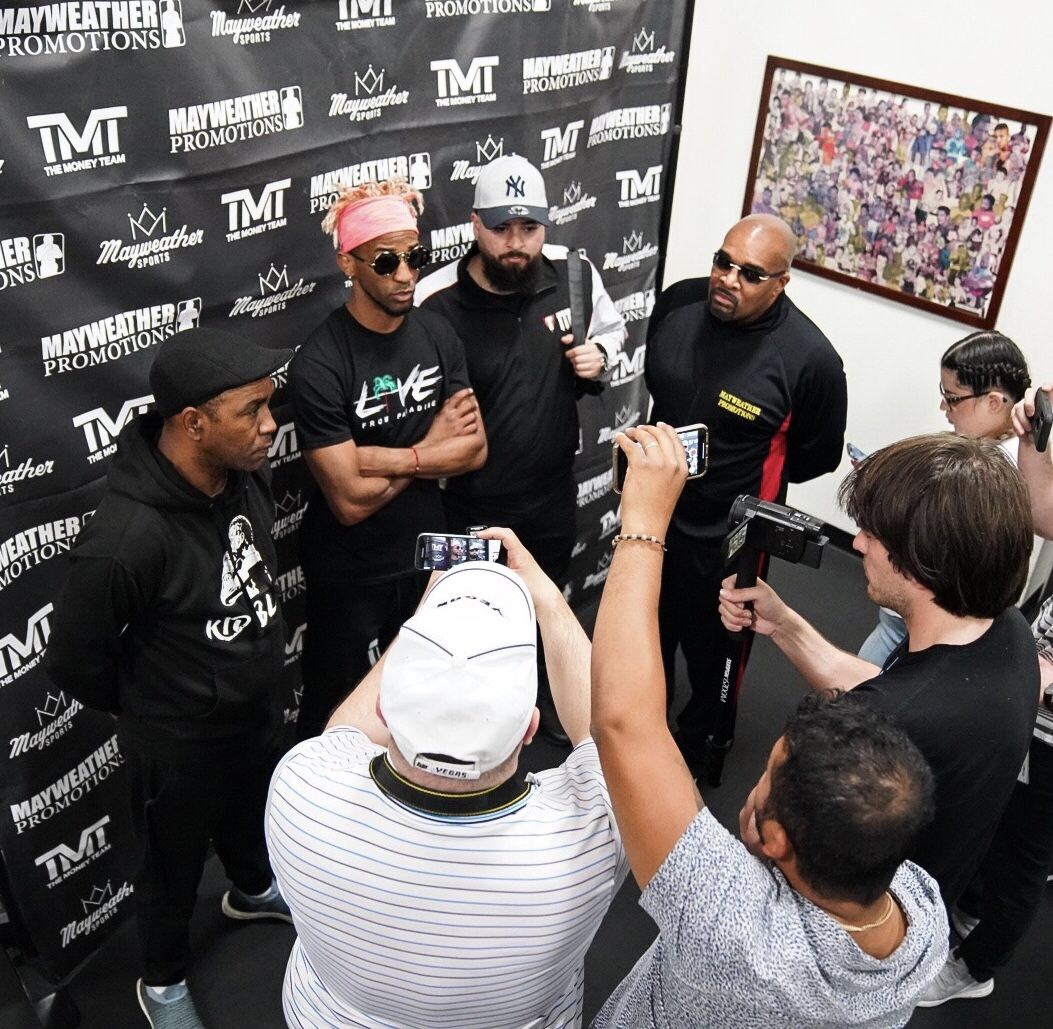 “We have a great connection throughout camp. I just have to look into his eyes and I feel like I know what he’s going to bring. All the hard work has been done and he’s 100 percent ready for Saturday night.”
MEHDI OUMIHA, Mimoune’s Trainer
“Mohamed Mimoune is an improved fighter who’s shown a lot of new and different skills in training. We have the right tactics to earn this victory on Saturday.
“We are prepared for what Postol can bring, but we’re focused on Mohamed Mimoune being at his best. Everything I have seen in training camp makes me very confident that we’re going to win Saturday and go on to fight for the title.”
LEONARD ELLERBE, CEO of Mayweather Promotions
“Rances has a tremendous amount of experience. If you look at his earlier fights before he became champion and during his championship runs, he’s fought on the big stage time and time again. 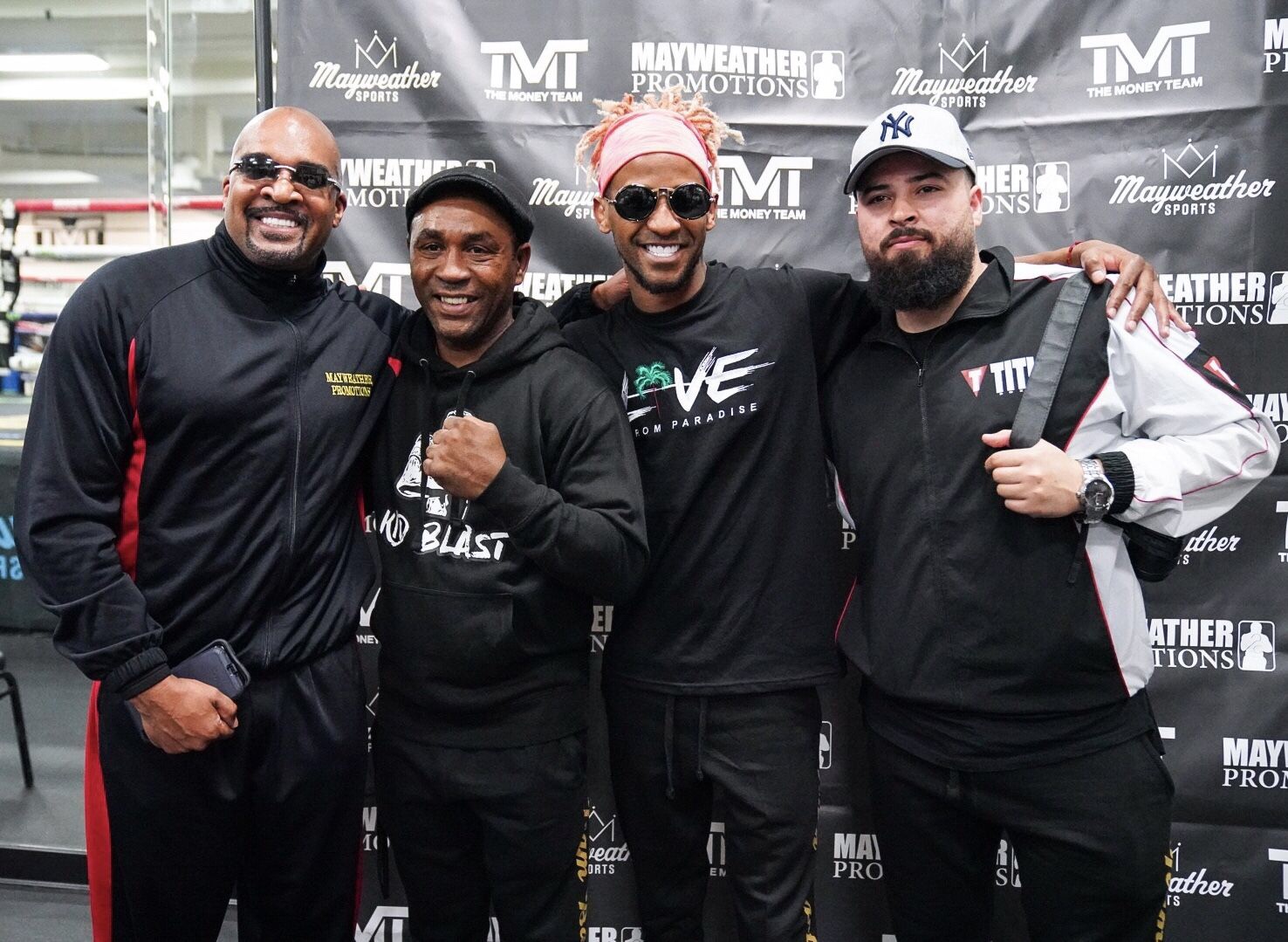 “I think Rances’ experience will help in a fight like this, but Robert Easter Jr. has also been in big fights. They both bring a lot of background in exciting, high-quality fights. You have two fighters with something to prove looking to do just that live on SHOWTIME Saturday night.”