DALLAS (September 9, 2019) – Unbeaten IBF Welterweight World Champion Errol “The Truth” Spence Jr. was honored as a special guest at the home openers of the Dallas Cowboys on Sunday and the Southern Methodist University Mustangs on Saturday as he nears his title unification against WBC Champion “Showtime” Shawn Porter Saturday, September 28 in the main event of a FOX Sports PBC Pay-Per-View from STAPLES Center in Los Angeles. 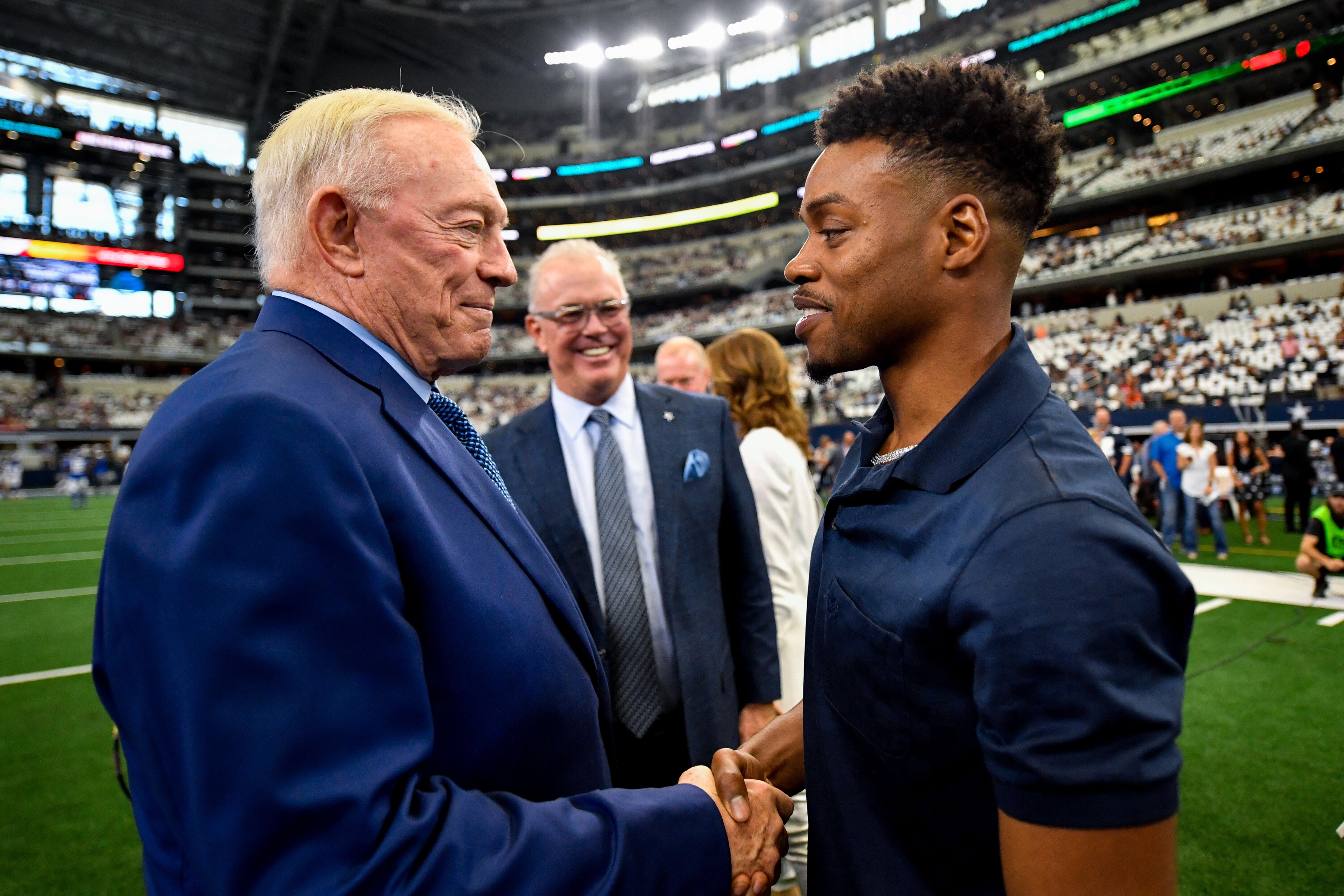 PHOTOS COURTESY OF PREMIER BOXING CHAMPIONS
“It was really exciting to feel the love from my city at the Cowboys and SMU games,” said Spence Jr. “This is a city of champions and I’m looking to stand out amongst all the stars here. I definitely know that Dallas is going to be in my corner September 28 and its’ got me even more motivated to bring another title back home.”
Spence’s big weekend first saw him take part in the pre-game coin toss as an honorary captain for SMU at Gerald J. Ford Stadium in Dallas. Spence met with the University’s leadership including President Gerald Turner and watched the hometown team defeat the University of North Texas. 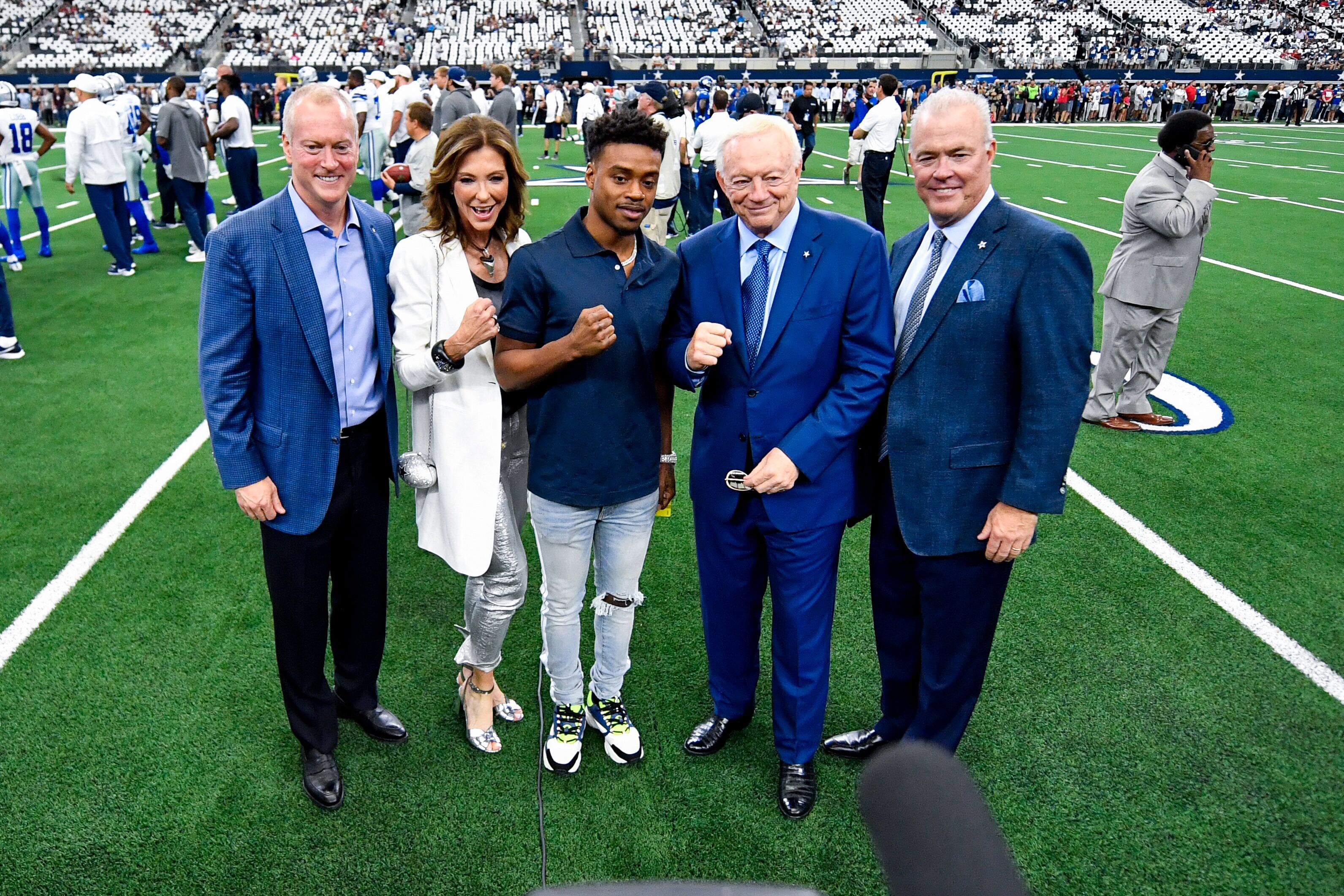 On Sunday, Spence returned to the site of his March triumph over four-division champion Mikey Garcia at AT&T Stadium to watch his Dallas Cowboys in their season opener live on FOX against the New York Giants. After visiting the field pregame, Spence was show on the FOX telecast with a promo for the event on September 28 and featured on the main video screen in the stadium.
Tickets for the September 28th event, which is promoted by Man Down Promotions, TGB Promotions and Shawn Porter Promotions, are on sale now and can be purchased at AXS.com.