OXON HILL, Md. (July 19, 2019) — Next up for Teofimo Lopez – a title shot. Lopez passed the toughest test of his young career, defeating the previously undefeated Masayoshi Nakatani via unanimous decision (118-110 2x and 119-109) in an IBF lightweight world title eliminator in front of 2,100 fans at The Theater at MGM National Harbor.

This was the first time Lopez had gone past seven rounds.

“They wanted to see me go the distance. I did 12 rounds. I’m still a champ,” Lopez said. “I just need little tune-ups. It’s part of the process. I’m thankful right now. It was my first main event. It was 12 rounds. Am I proud of it? No, but I’m proud that I showed everyone I could go 12 rounds.” 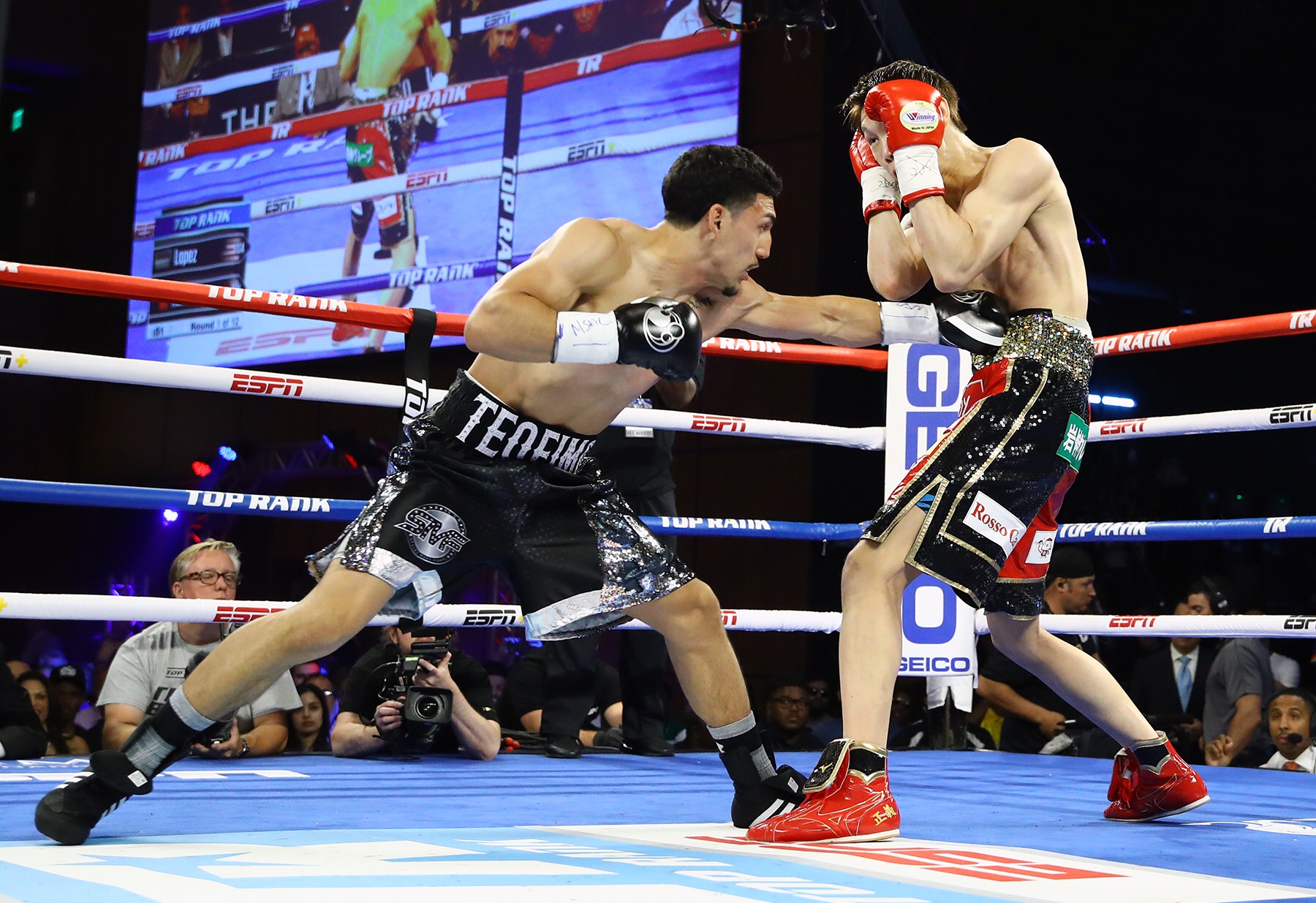 Said Top Rank chairman Bob Arum: “He has a lot to learn. It’s the tallest guy he ever fought. It was tough adjusting to it. The guy was a dangerous puncher. It was a good performance. I wanted him, when he had the guy going, to put the pedal down. The good thing that comes from this is that we know he can go 12 rounds. That’s always a question in my mind. Could he go 12 rounds, and the answer is yes.” 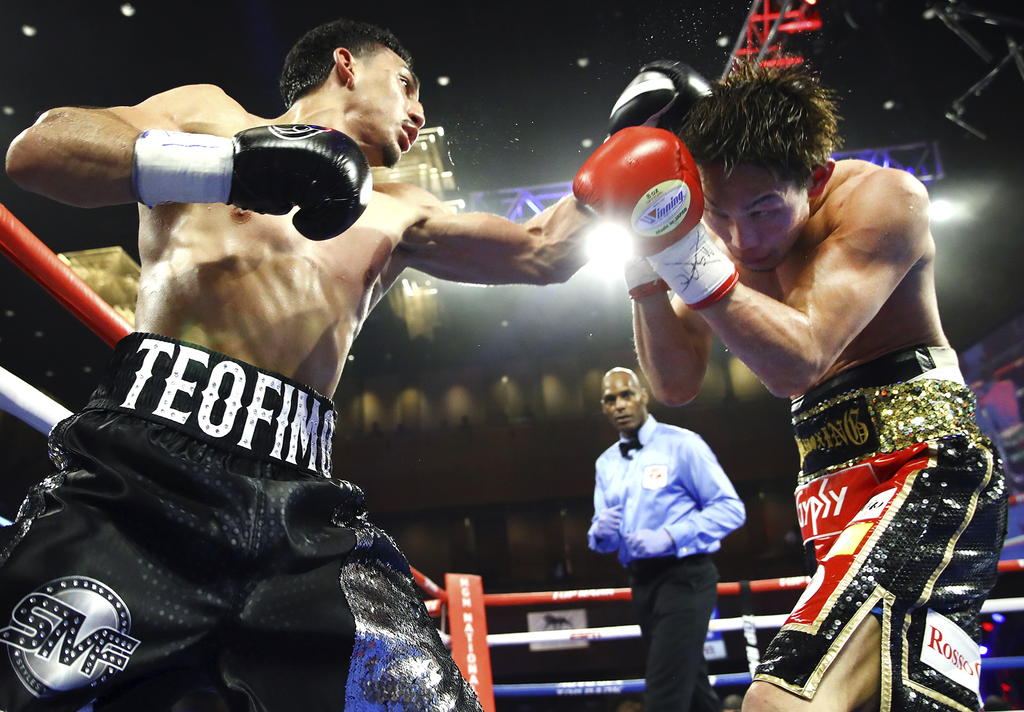 Lopez (14-0, 11 KOs) will face world champion Richard Commey later this year. But against Nakatani (18-1, 12 KOs), he faced an immovable object and ultimately got the job done. 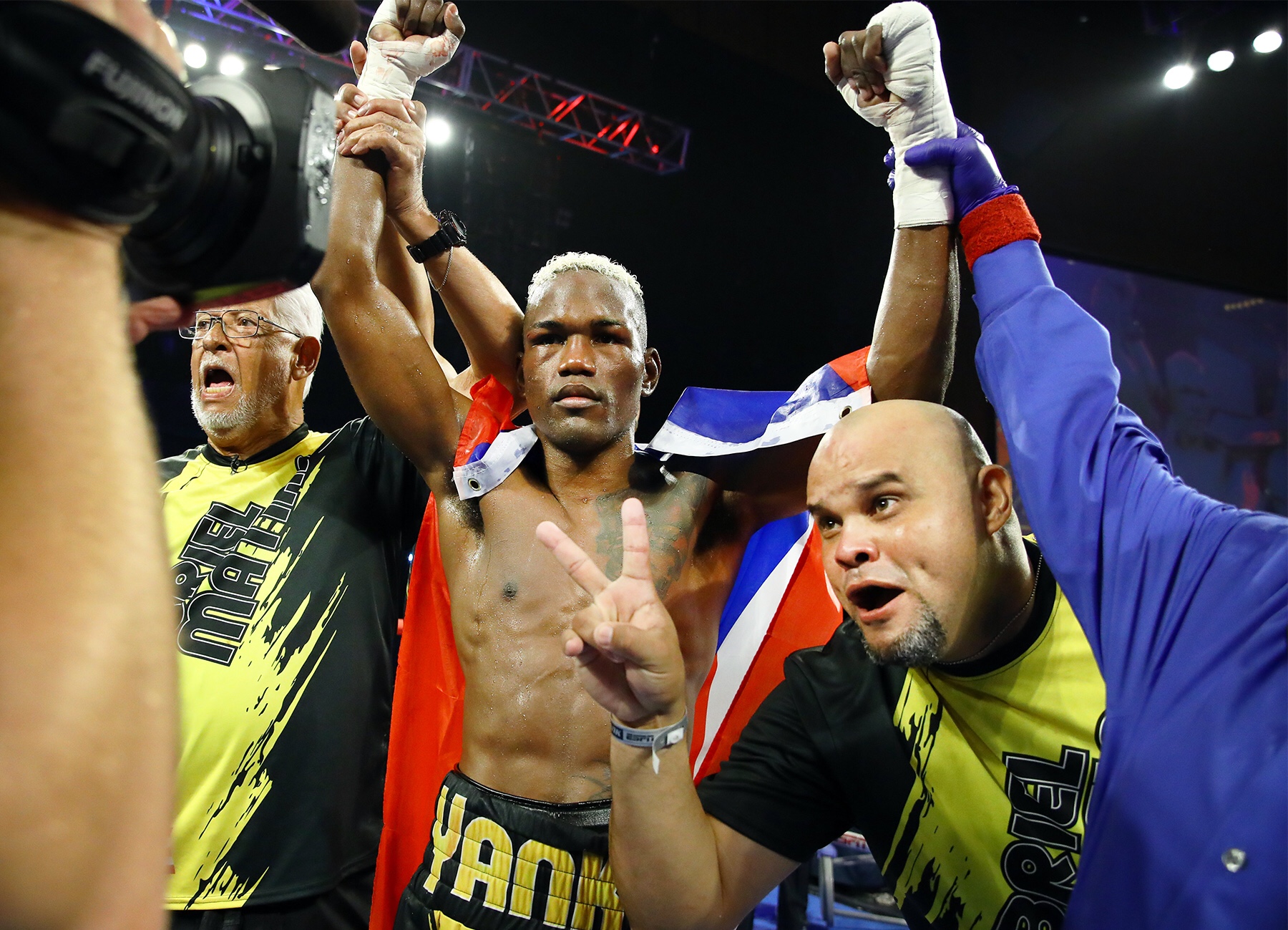 After the fight, Dadashev was taken to a local hospital, and he is scheduled to undergo brain surgery.

“First of all, I’m very grateful for this opportunity,” Matias said. “I showed that I am not just a power puncher. I also can box. I was dominating the fight. I focused my offense on going to the body, and that’s how I stopped him from running.

“I hope that Maxim is alright. He is a great fighter and a warrior.”

— Esquiva Falcao (24-0, 16 KOs) continued his march towards a middleweight world title shot, stopping Jesus Antonio Gutierrez (25-4-2, 12 KOs) in the eighth round of a scheduled 10-rounder. Falcao scored a knockdown in the eighth, and an accumulation of punches forced referee Kenny Braslow to stop the bout. 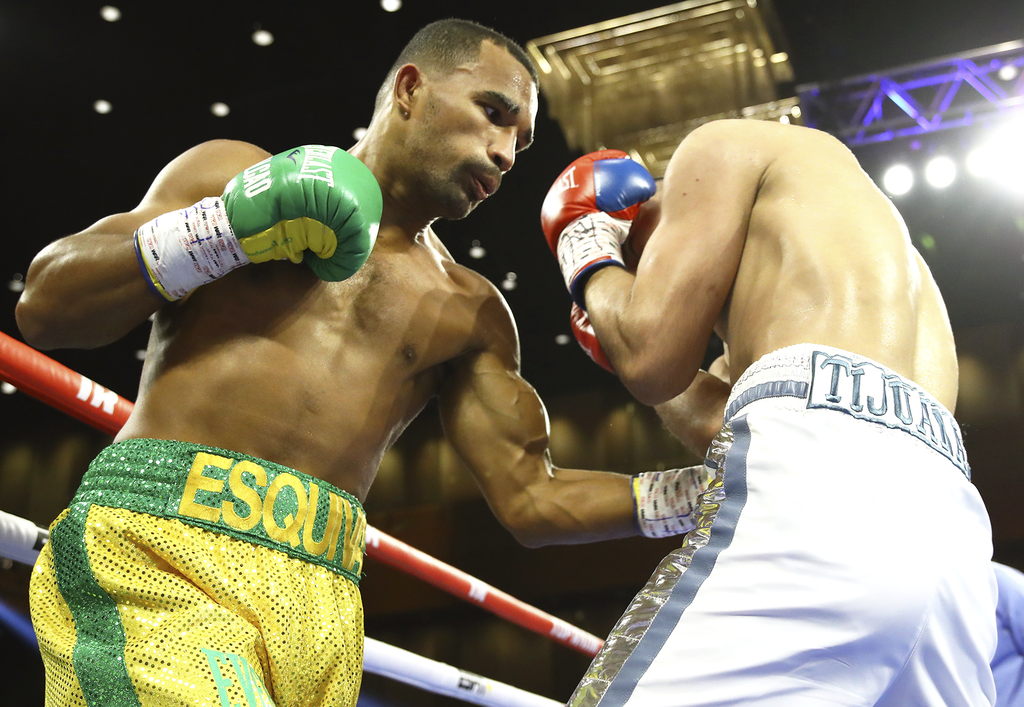 “He was a very tough fighter. I was prepared because of that,” Falcao said. “I saw that I hurt him, and I went for the knockout. I told myself that if I want to be a world champion, I needed to knock out this guy. Bob Arum, I’m ready for my title shot! I’ll go anywhere. Japan, Brazil, it doesn’t matter.” 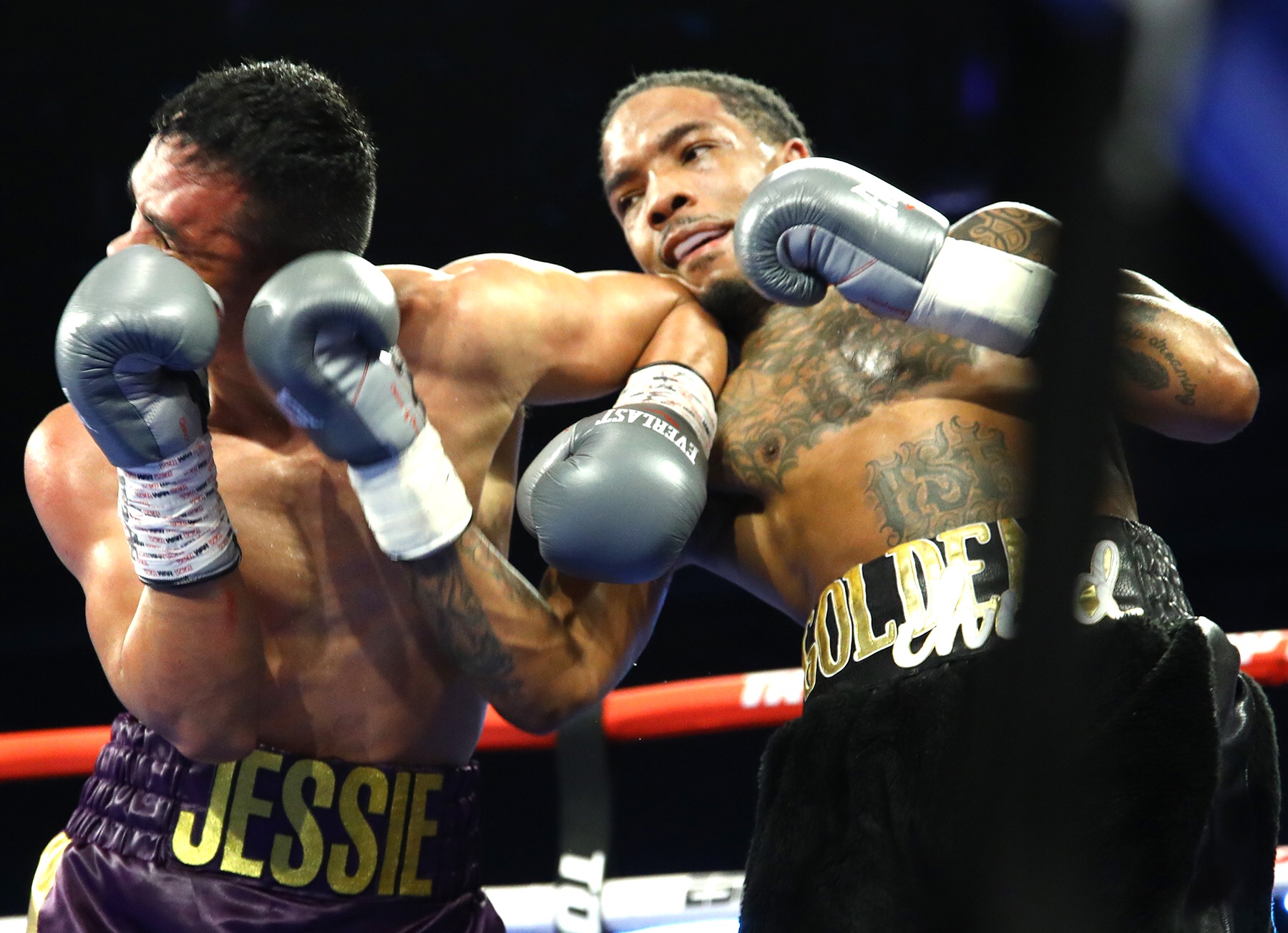 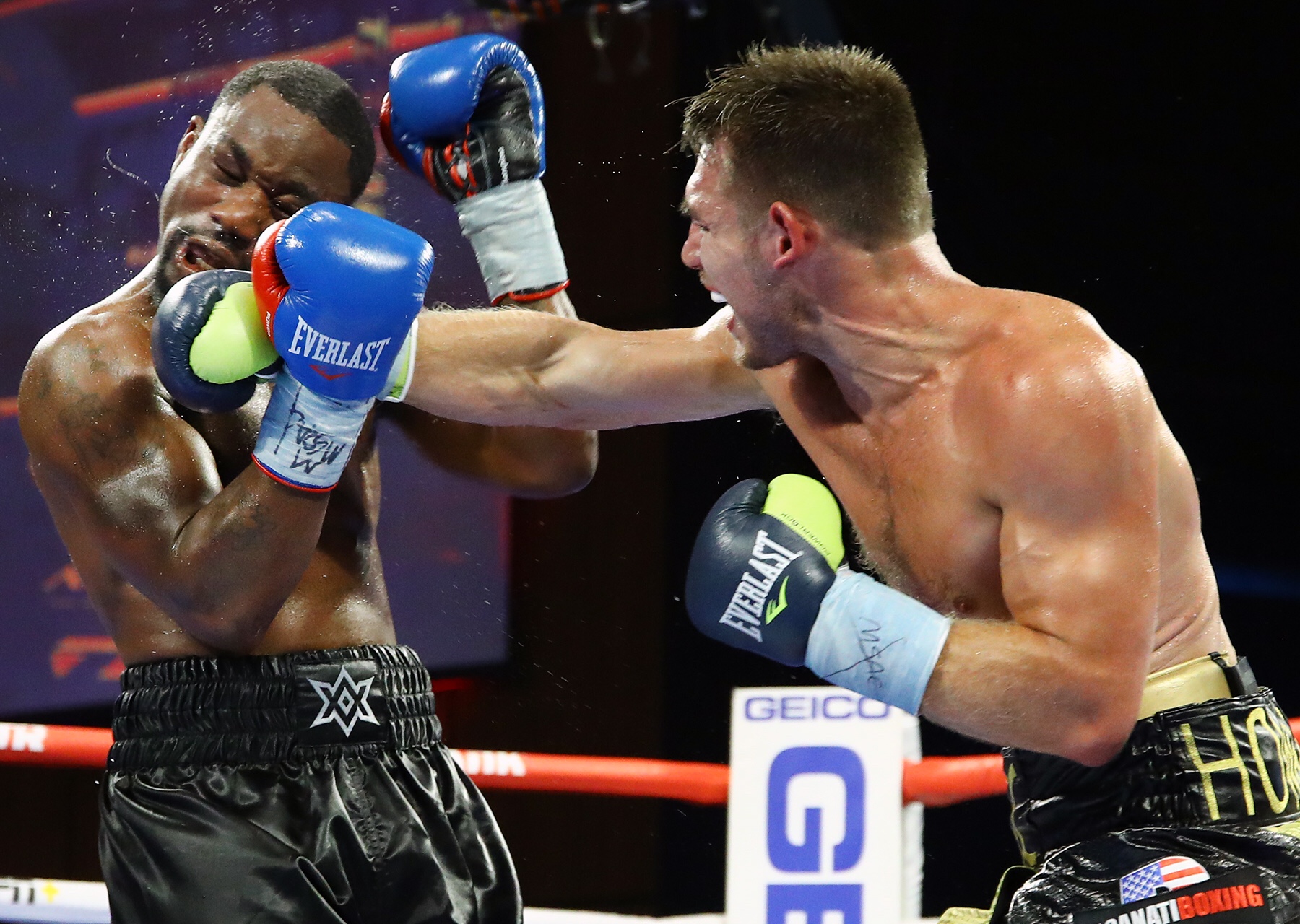 — Heavyweight prospect Cassius Chaney (16-0, 10 KOs) knocked out Joel Caudle (8-3-2, 5 KOs) in the first round of a scheduled eight-rounder, knocking Caudle out of the ring before finishing things off moments later. 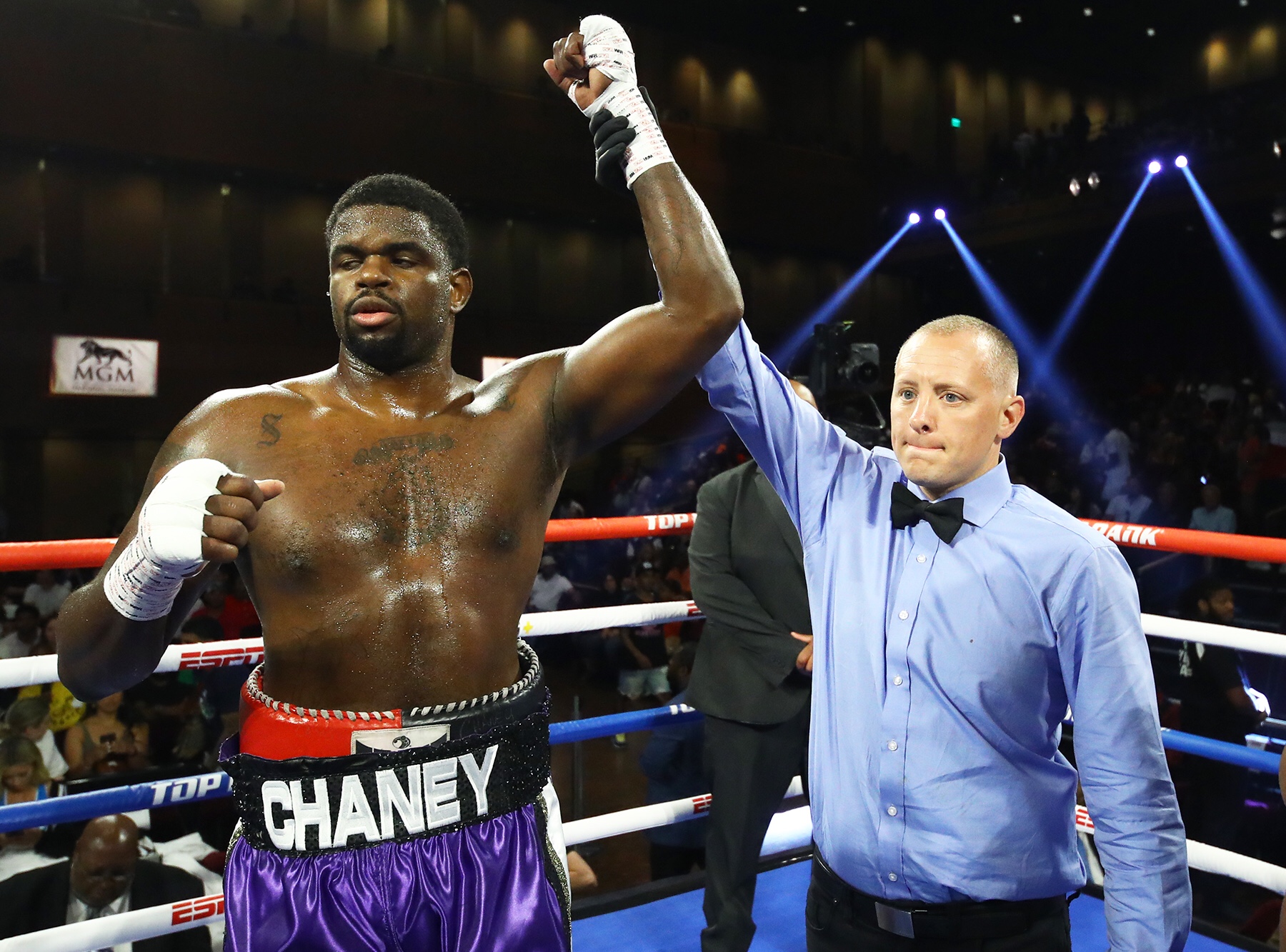 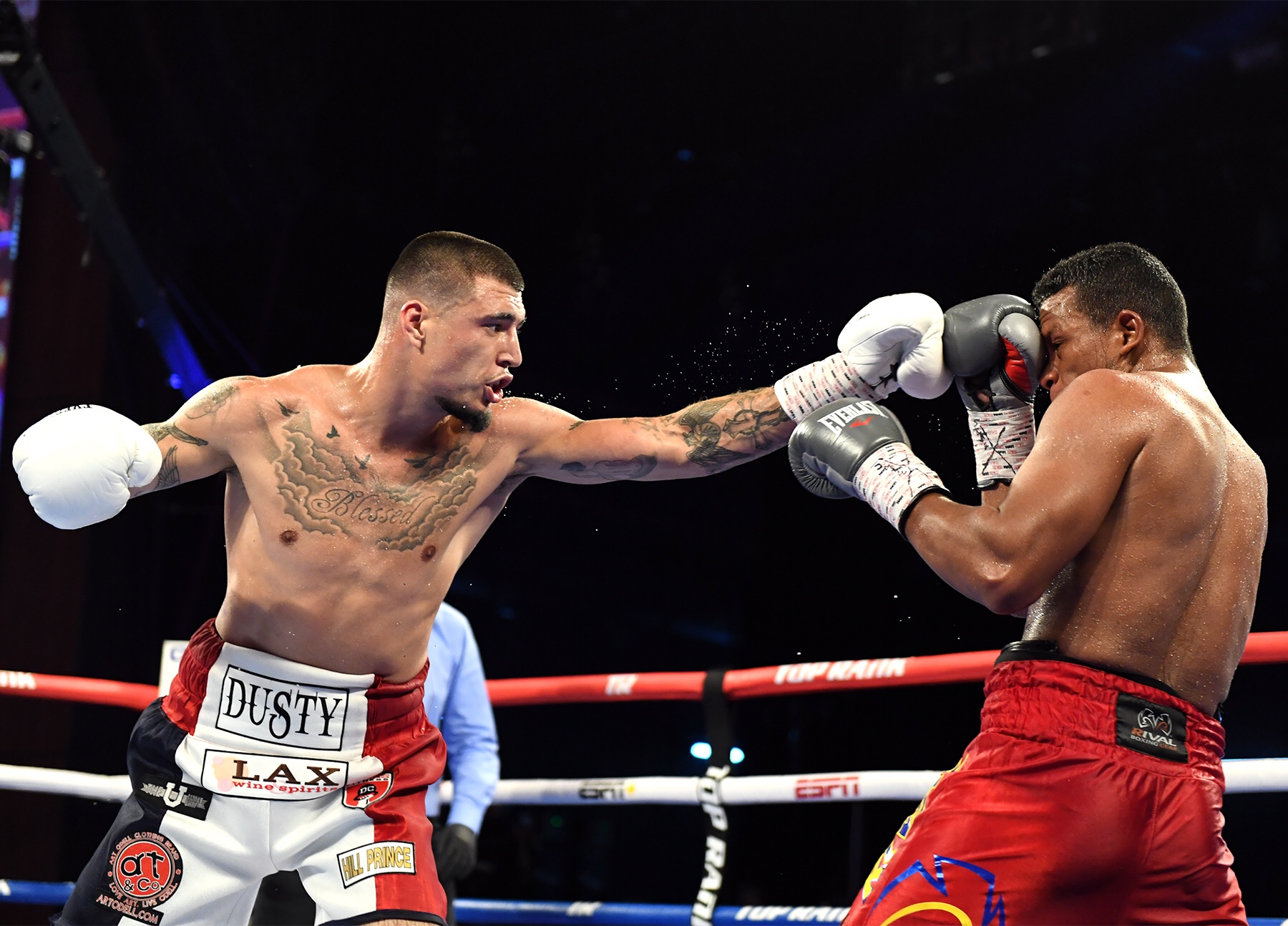 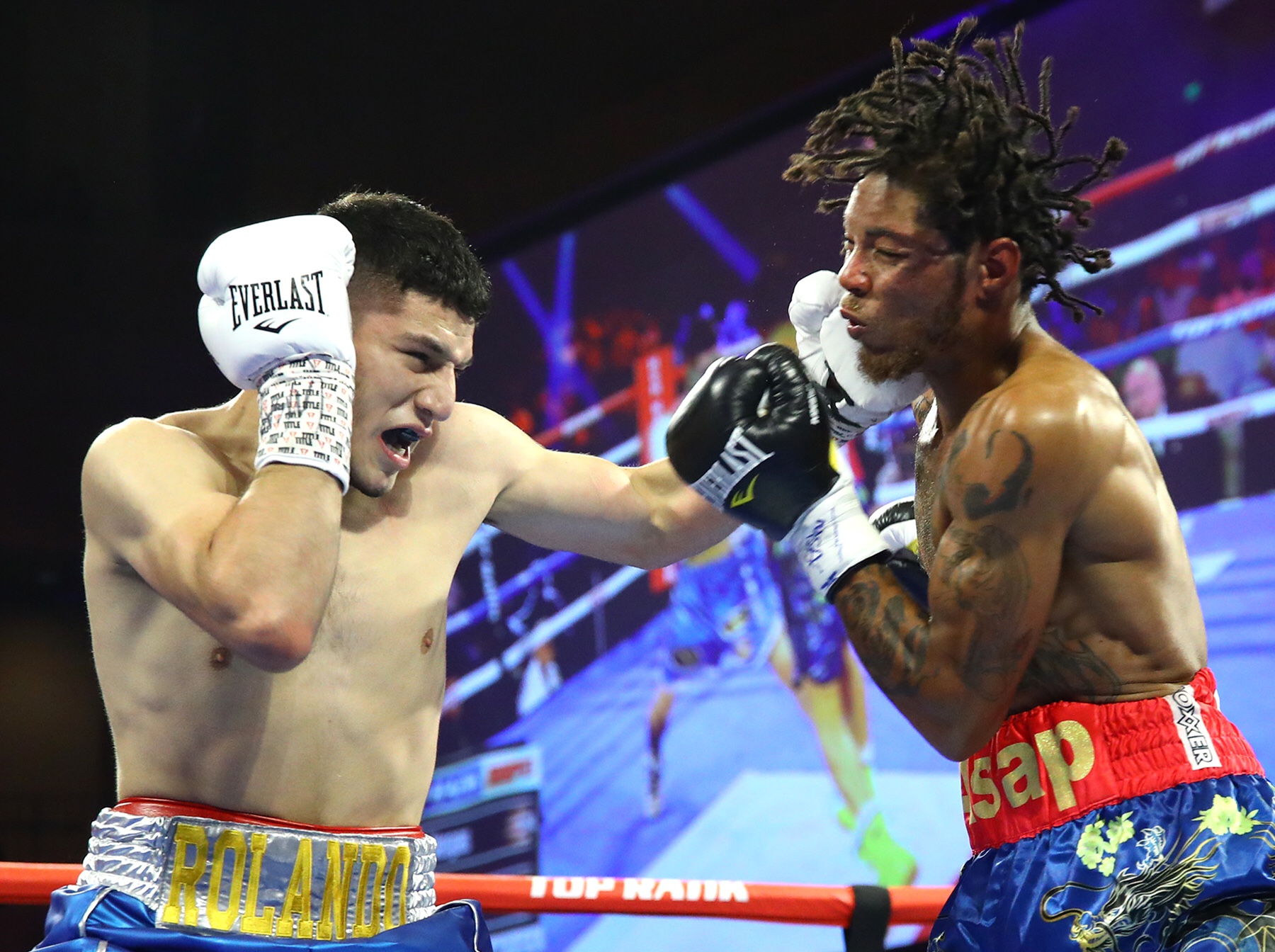