LOS ANGELES (July 4, 2019) – There are no holidays for the reigning Fighter of the Decade and boxer laureate Senator Manny “Pacman” Pacquiao (61-7-2, 39 KOs) as he continues to train for his upcoming challenge of undefeated WBA welterweight super champion Keith “One Time” Thurman (29-0, 22 KOs), from Clearwater, Florida.  The two warriors are just 16 days away from their world championship collision. 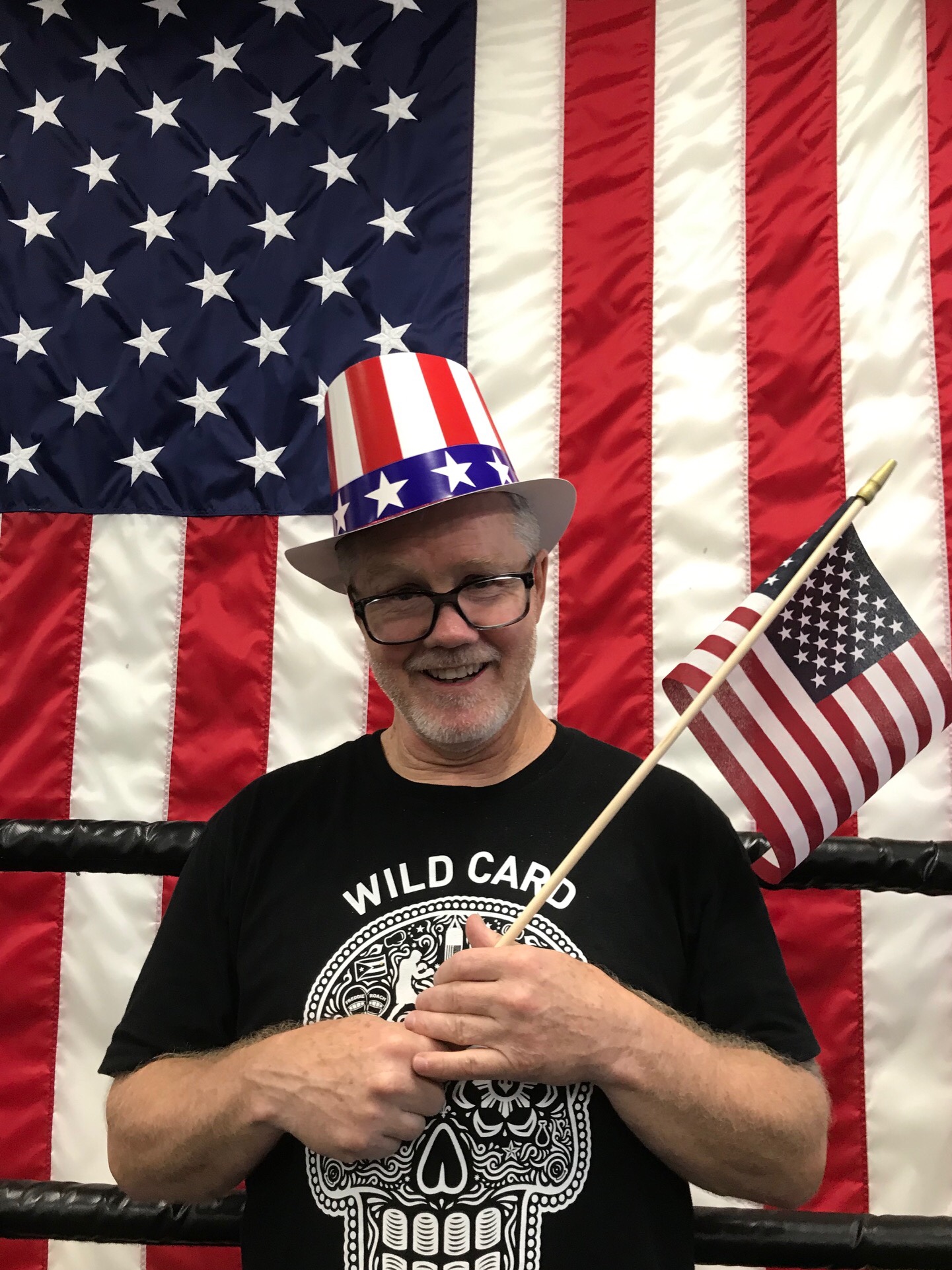 “The only hot dog Manny is thinking about is Keith Thurman,” said Hall of Fame trainer world-famous Freddie Roach.  “Thurman talks a good game but we’ll see if he can cut the mustard with Manny on July 20.  Manny is 10 years Thurman’s senior and yet this will be Manny’s third world championship fight over the past 12 months.  Activity keeps fighters sharp.  The lack of activity explains why Thurman has looked worse and worse over his last three fights.  He’s like the Jeff Bridges character in The Big Lebowski.  He just seems to be fighting as little as possible to keep his title.  Only Thurman’s not The Dude, he’s The Dud.  Manny will sizzle and Thurman will fizzle when they battle it out in the ring at the MGM Grand on July 20.  After that, it will be champagne and Lobster Thurmandor for us.  Happy Fourth of July!”

Lance Pugmire, The Athletic:  “Manny Caves It: Pacquiao Pushing His Limits for Bout with Keith Thurman”

Michael Woods, The Ring:  “Keith Thurman is a Good Fighter, But His Last Three Fights, He’s Looked Worse and Worse”

Boxing’s only eight-division world champion and the Philippines’ national treasure, Amazin’ Manny, 40, is preparing for his third world championship fight in the past 12 months.  He and Thurman, who is 10 years Manny’s junior, will battle in a welterweight world title attraction that headlines a PBC on FOX Sports Pay-Per-View event, Saturday, July 20, live from the MGM Grand Garden Arena in Las Vegas, beginning at 9 p.m. ET / 6 p.m. PT.

Pacquiao and Thurman will battle in a welterweight world title attraction that headlines a PBC on FOX Sports Pay-Per-View event beginning at 9 p.m. ET/6 p.m. PT.  In a battle of unbeatens, IBF super middleweight world champion Caleb “Sweethands” Plant (28-0, 10 KOs), from Nashville, will make the first defense of his title against the pride of the University of Notre Dame Mike Lee (21-0, 11 KOs), from Chicago, in the main event of FOX PBC Fight Night and on FOX Deportes preceding the Pay-Per-View and beginning at 7 p.m. ET/4 p.m. PT.  The respective world championship showdowns will take place on Saturday, July 20 at the MGM Grand Garden Arena.