LOS ANGELES (July 2, 2019): Rising knockout artist Vergil Ortiz Jr. (13-0, 13 KOs) and former world title challenger Antonio “Relentless” Orozco (28-1, 17 KOs) hosted a Los Angeles media roundtable at El Cholo Restaurant today to discuss their upcoming fight for the WBA Gold Welterweight Title. The fight will take place on Saturday, Aug. 10 at The Theatre at Grand Prairie in Texas and will be streamed live on DAZN.
Below is what today’s participants had to say at the roundtable:
VERGIL ORTIZ JR., Welterweight Contender:
“This will be an action-packed fight. There is no way that this fight will be boring. We are two warriors of Mexican descent. It’s going to be an explosive fight. There will never be a dull moment in the ring. My opponent Antonio Orozco has a good record and he’s tough I’ve seen him fight before. He’s definitely a tough guy, a very explosive puncher and very strong. But so am I. It’s going to be a real good fight.” 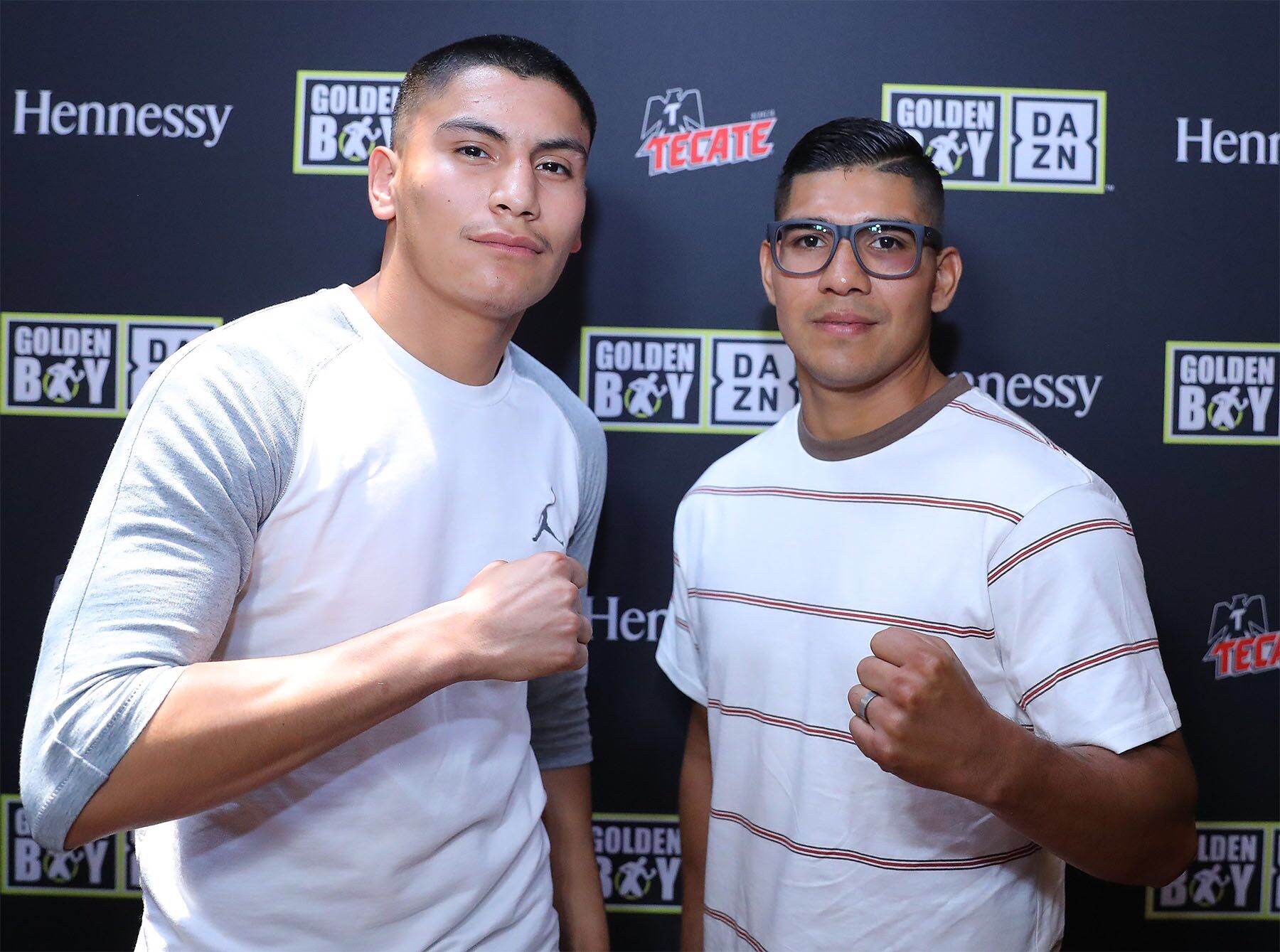 Photos By: Tom Hogan For Golden Boy Promotions
“If I were to describe myself, it would be that I adjust. I use my head more than my muscles. There’s a lot of fighters who go in just throwing bombs, and it doesn’t look good. If you want to look good, you have to use your brain. You have to place your punches right, and that’s who I am.”
“It means a lot to fight in Grand Prairie. I’ve never fought in my hometown before. I fought in the Cowboys stadium, but that’s not the same as my hometown.” 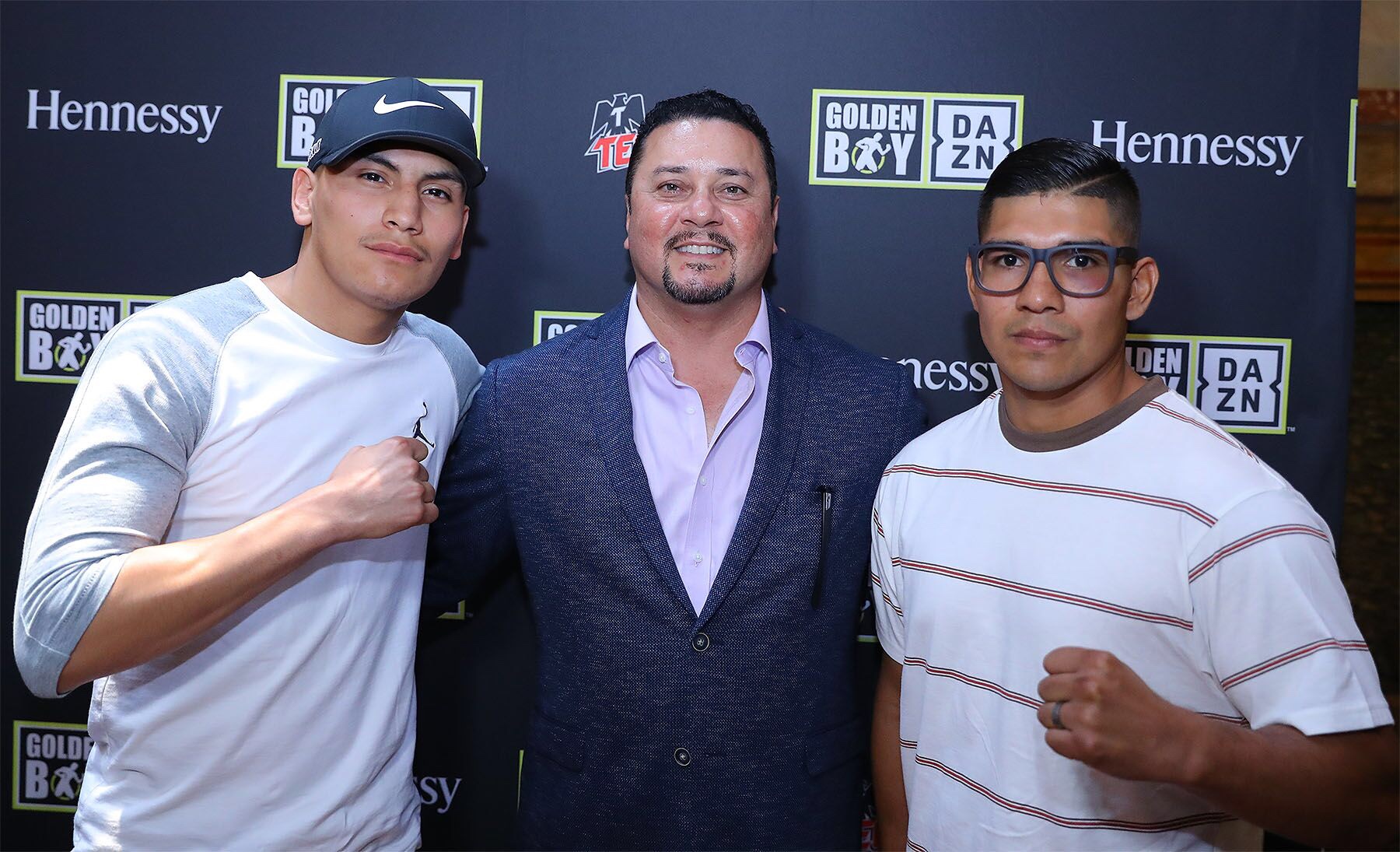 “I believe that Antonio can handle my power because he’s coming up from 140 to 147, just like I did. We’ve never seen him fight at 147, so he might get bigger. When you’re bigger, you can handle more power than when you were smaller. This guy has been in the ring with some tough opponents, and I don’t see a reason he couldn’t handle my power. I feel like this very well might go the distance, and honestly I hope it does. I really need the experience because I’m getting close to that world title shot. I’m not looking too ahead, but if this title shot happens, then I need all the experience I can get.”
ANTONIO OROZCO, Welterweight Contender:
“It’s exciting. It’s going to give a lot to talk about. It’s going to be a fight that’s going to bring everything to the table. It’s been a great year for boxing, and it’s about to get better. “ 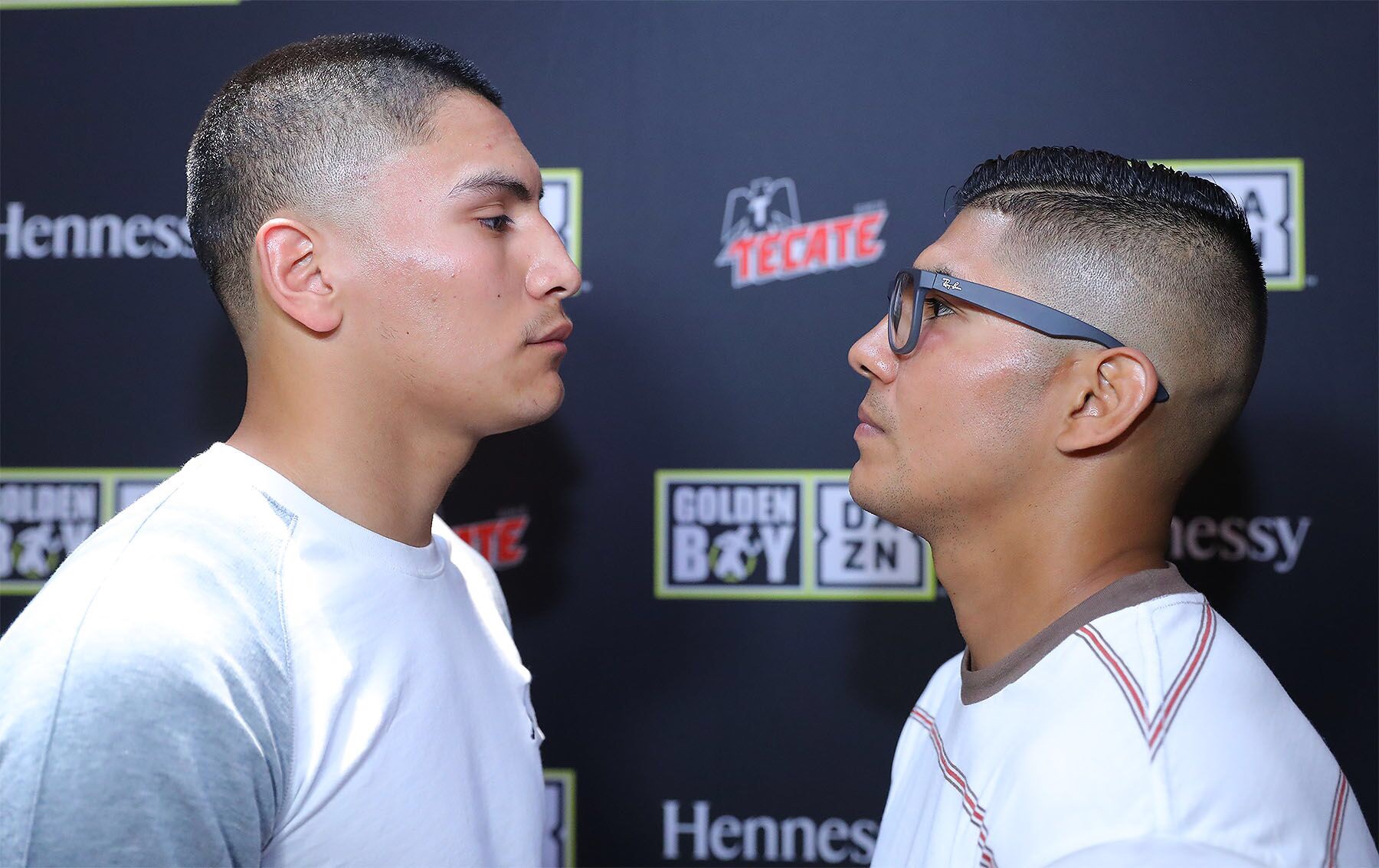 “Vergil Ortiz is a tremendous fighter. Obviously he likes to fight. He likes to get in there and make himself known.”
“This fight is very big. This fight can open the door to bigger opportunities, perhaps another world title shot. It’s a very important fight, and I’m looking forward for whatever comes next.”
“I expect him to come. I expect him to come with everything that he has. I’ve seen his fights. That’s the way he likes to come in. He’s a heated fighter and we’re expecting that from Vergil.”
“It is a dangerous fight. Every fight is dangerous, and every fight can be your last one. Let’s not jump to conclusions. Let’s see what happens.”
Ortiz vs. Orozco is a 12-round fight for the WBA Gold Welterweight Title presented by Golden Boy. The event is sponsored by Tecate, “THE OFFICIAL BEER OF BOXING,” and Hennessy “Never Stop. Never Settle.” The event will take place on Saturday, Aug. 10 at The Theatre at Grand Prairie in Texas and will be streamed live on DAZN.