GRAND PRAIRIE, TEXAS (June 27, 2019): Rising knockout artist Vergil Ortiz Jr. (13-0,
13 KOs) hosted a press conference at The Epic Theater of The Epic Recreation Center in
his hometown of Grand Prairie, Texas to speak about his upcoming 10-round welterweight fight against former world title challenger Antonio “Relentless” Orozco (28-1, 17 KOs).
The event will take place on Saturday, Aug. 10 at The Theatre at Grand Prairie in Texas and
will be streamed live on DAZN.
Below is what today’s participants had to say at the press conference:
VERGIL ORTIZ JR., Welterweight Contender: 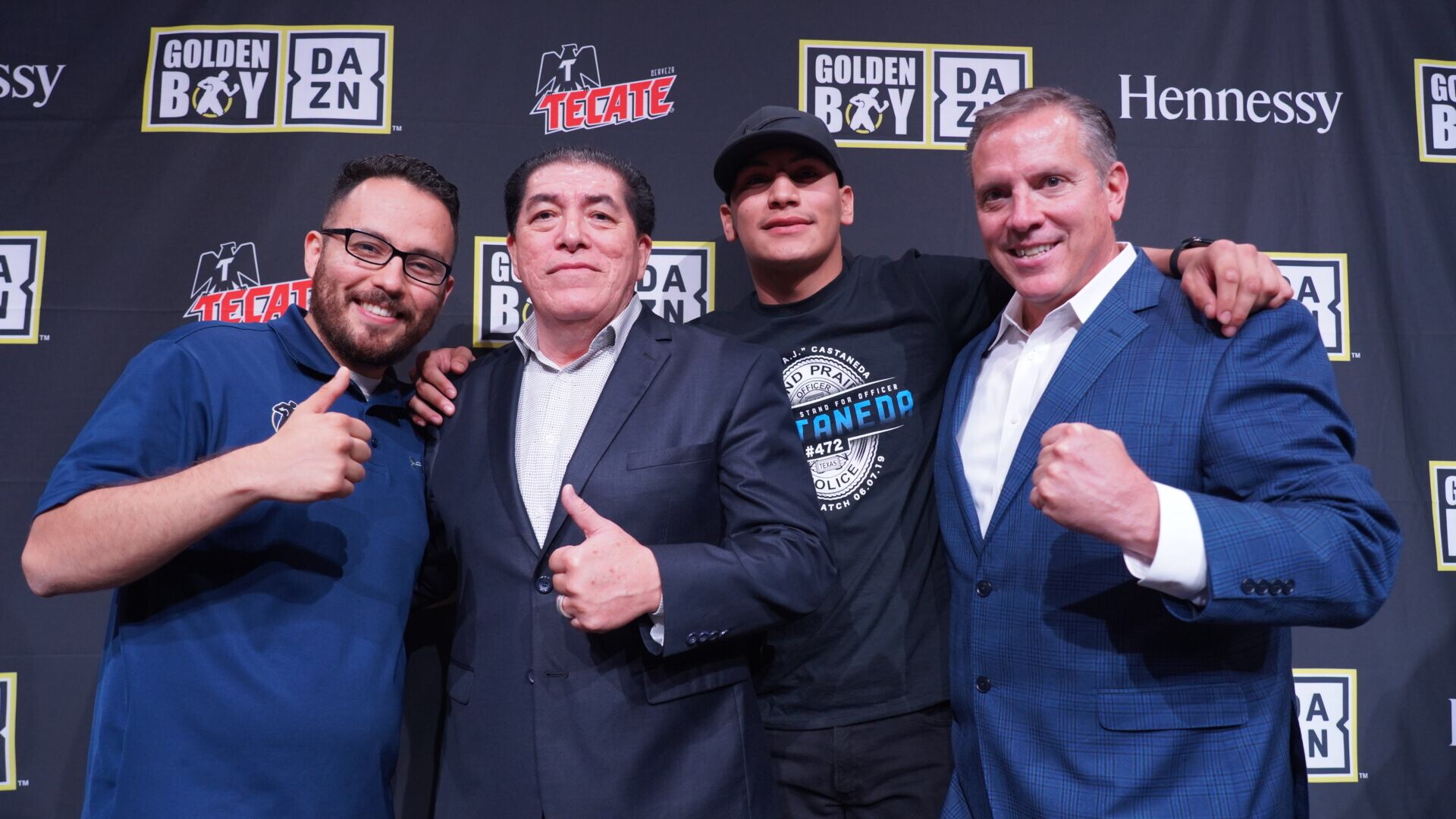 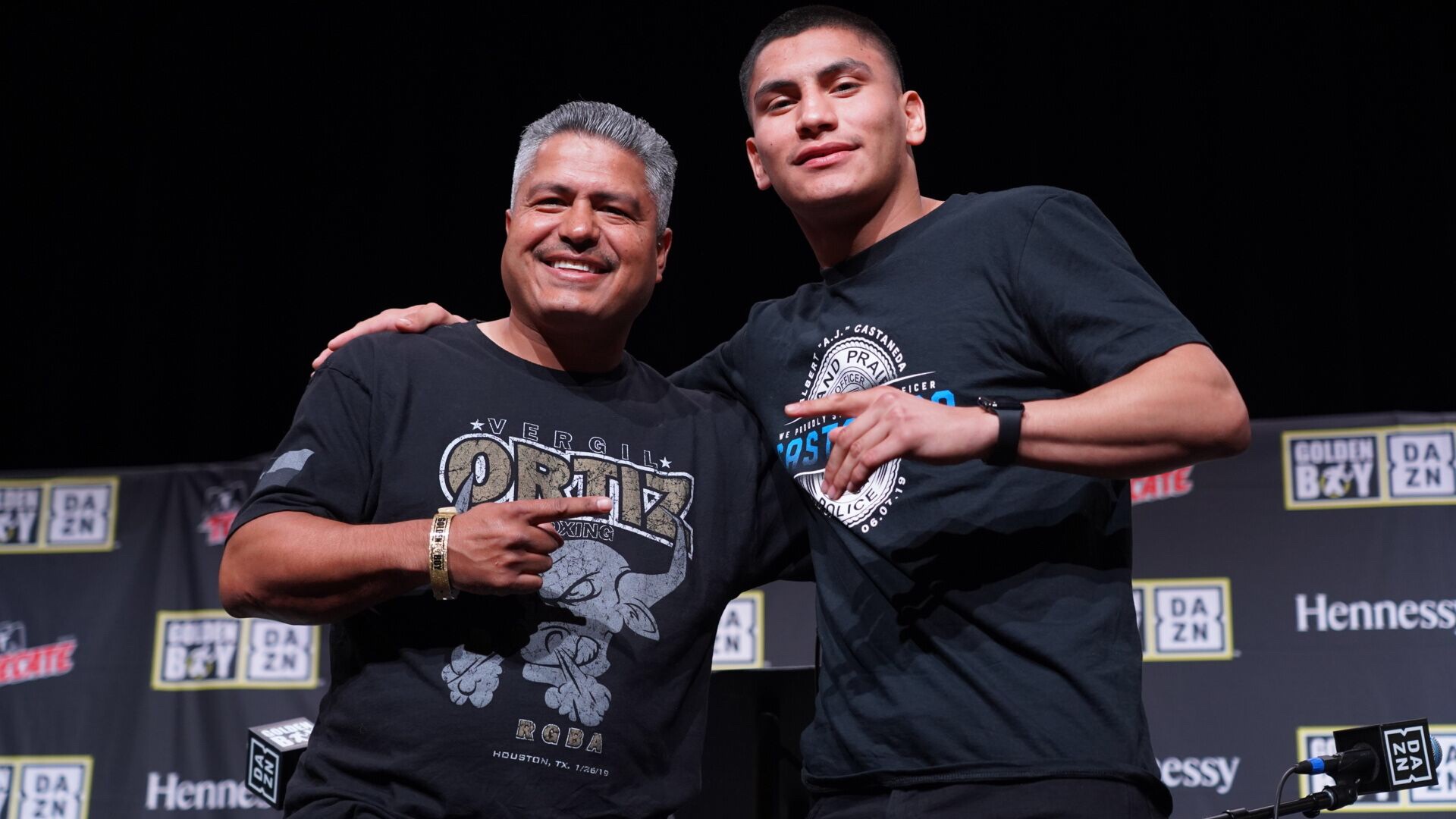 “Texas is like home to us. We always get nothing but support from all of you guys. I’m very excited to be back with your local hero and future star. He is great kid inside and outside out of the ring. When it comes to boxing in the ring, this kid is something special. He’ll be someone this city will be proud of for many years to come. The future for this kid is unbelievable, and this is the start of it. I’m sure one day he’ll be fighting in the big stadiums in the Dallas area.”
ALEX RINCON, Super Welterweight Prospect: 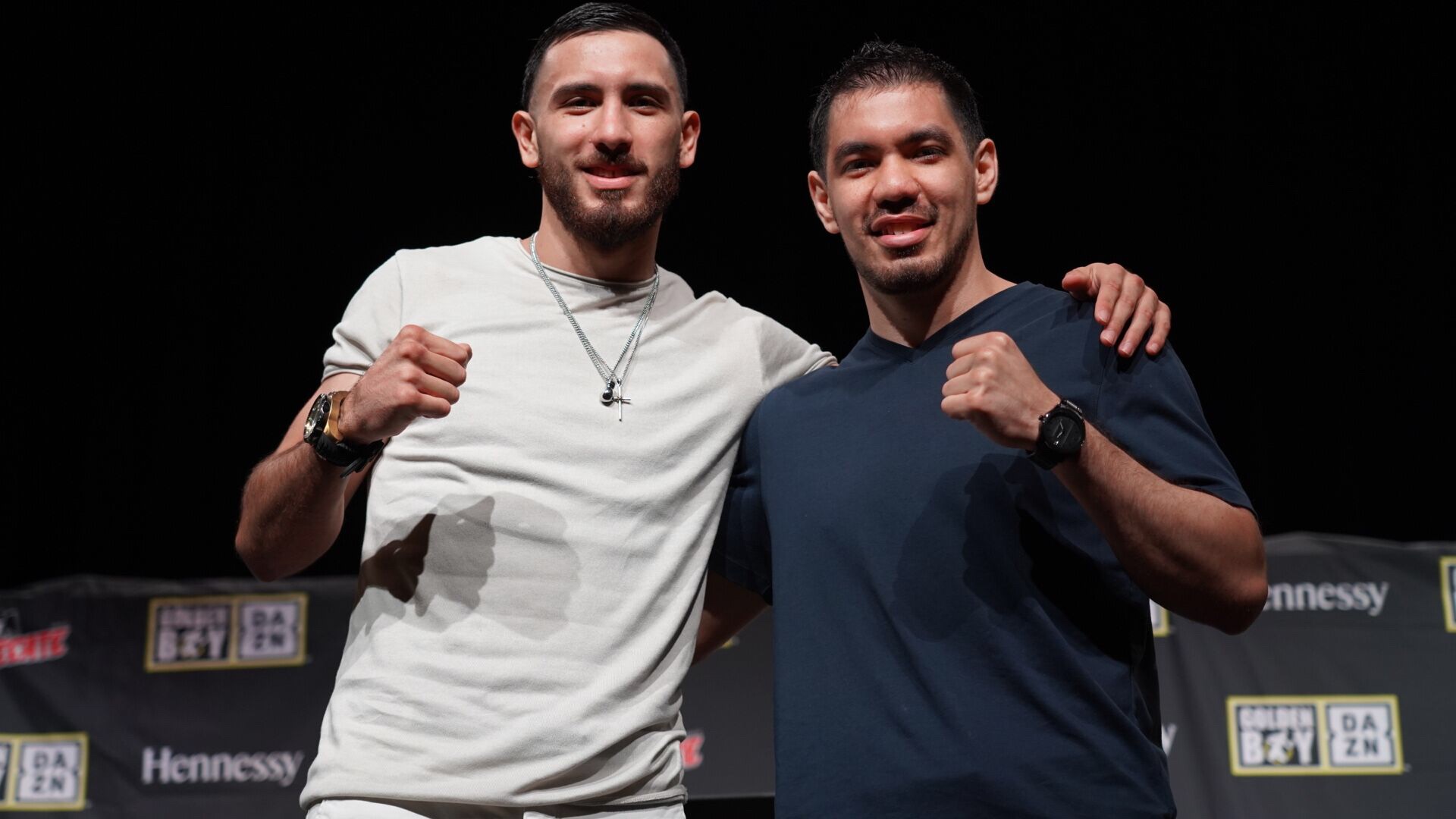 “I’m really excited to put on a show back home. We all have a lot of fans. We really want to show Golden Boy why Texas is the place when it comes to boxing. Thank you to Golden Boy and DAZN.”
GEORGE RINCON, Super Lightweight Prospect: 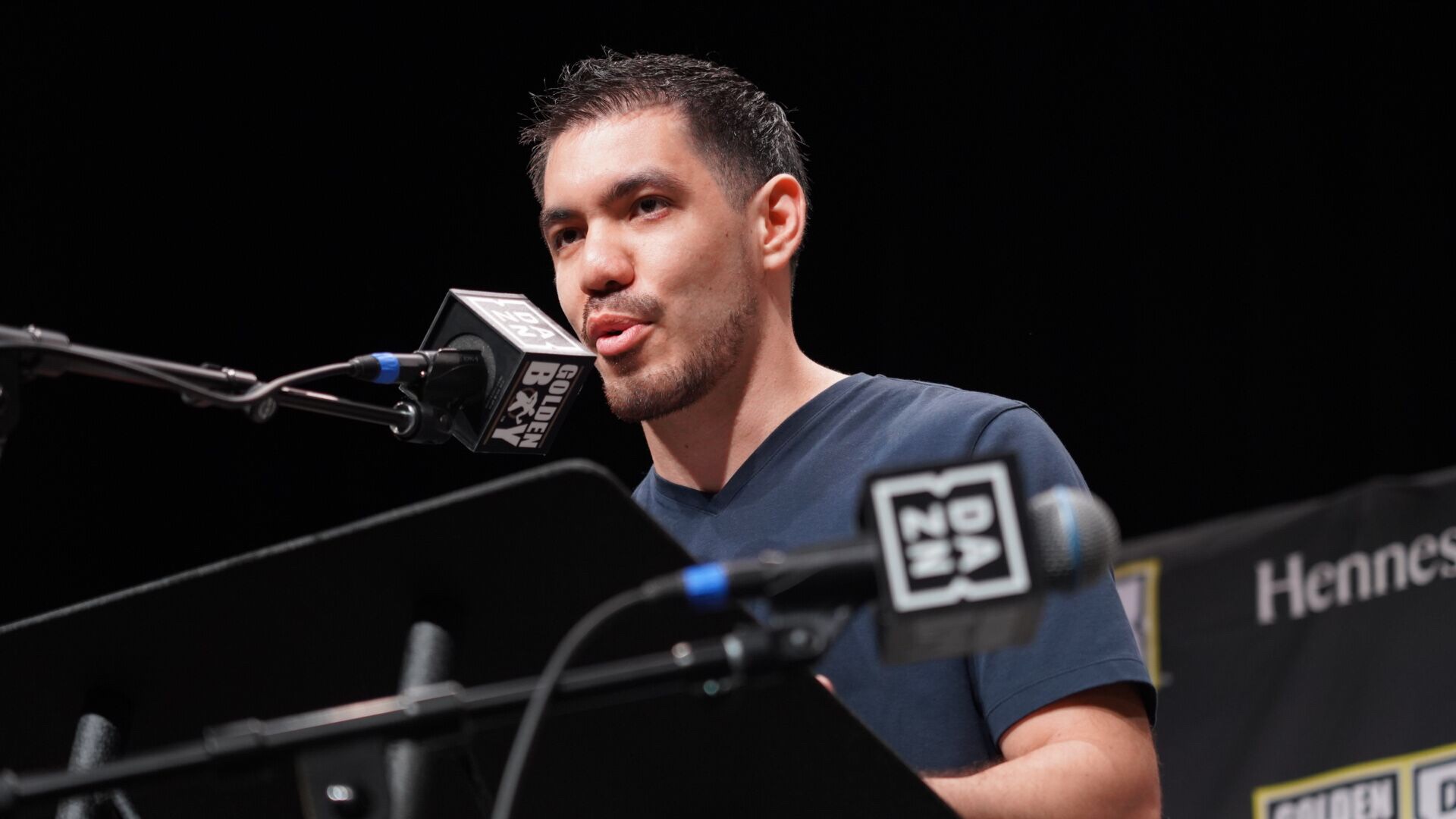 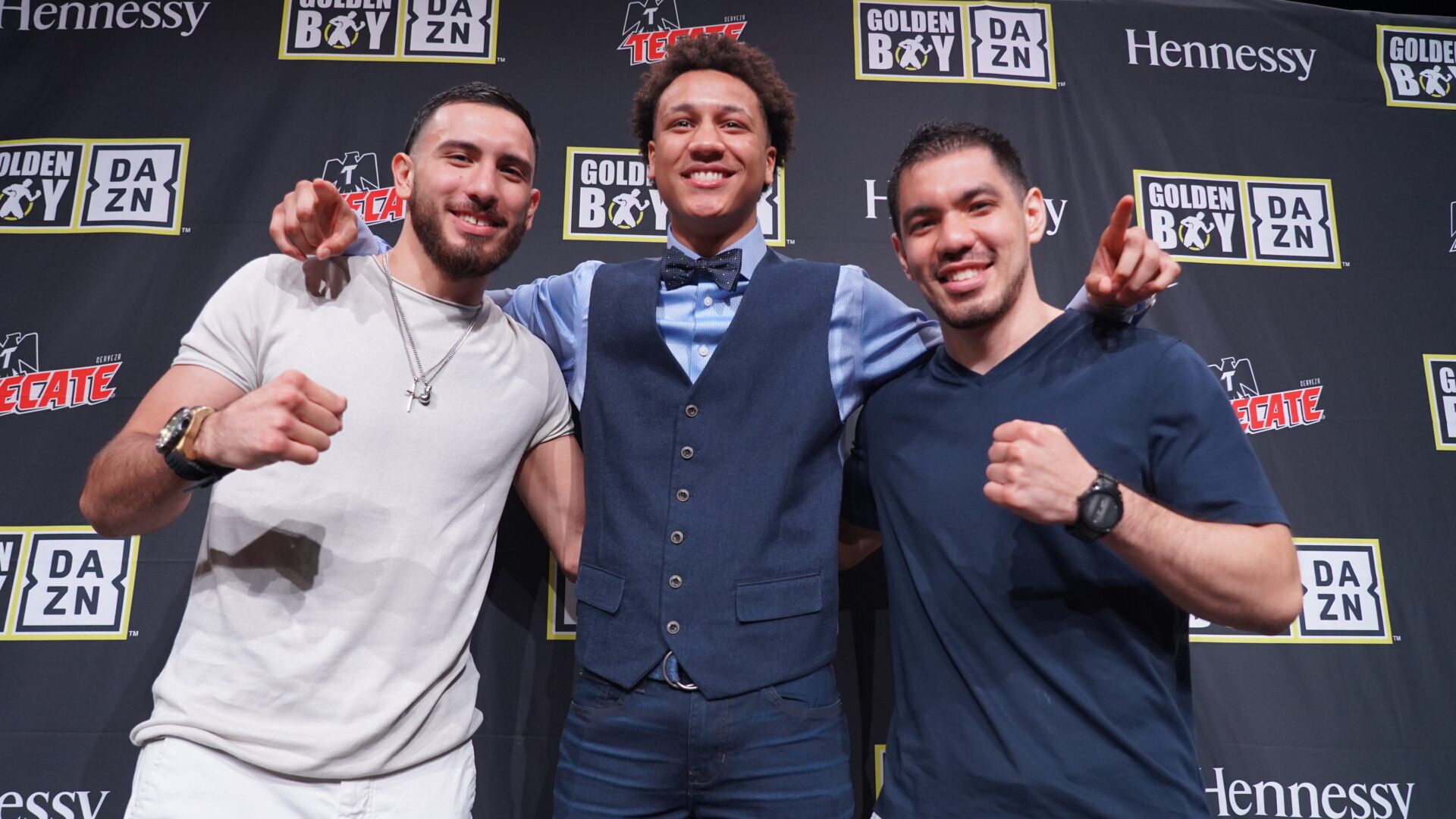 “I want to thank Golden Boy, my team, Ronnie Shields and my manager. I also want to tell kids to stay dedicated to what you are doing. I’m 17 years old, and I’m signed to Golden Boy. I’ve been boxing for 8 years. It’s all about working and dedication.”
ROBERT GASPARRI, Chief Operating Officer of Golden Boy: 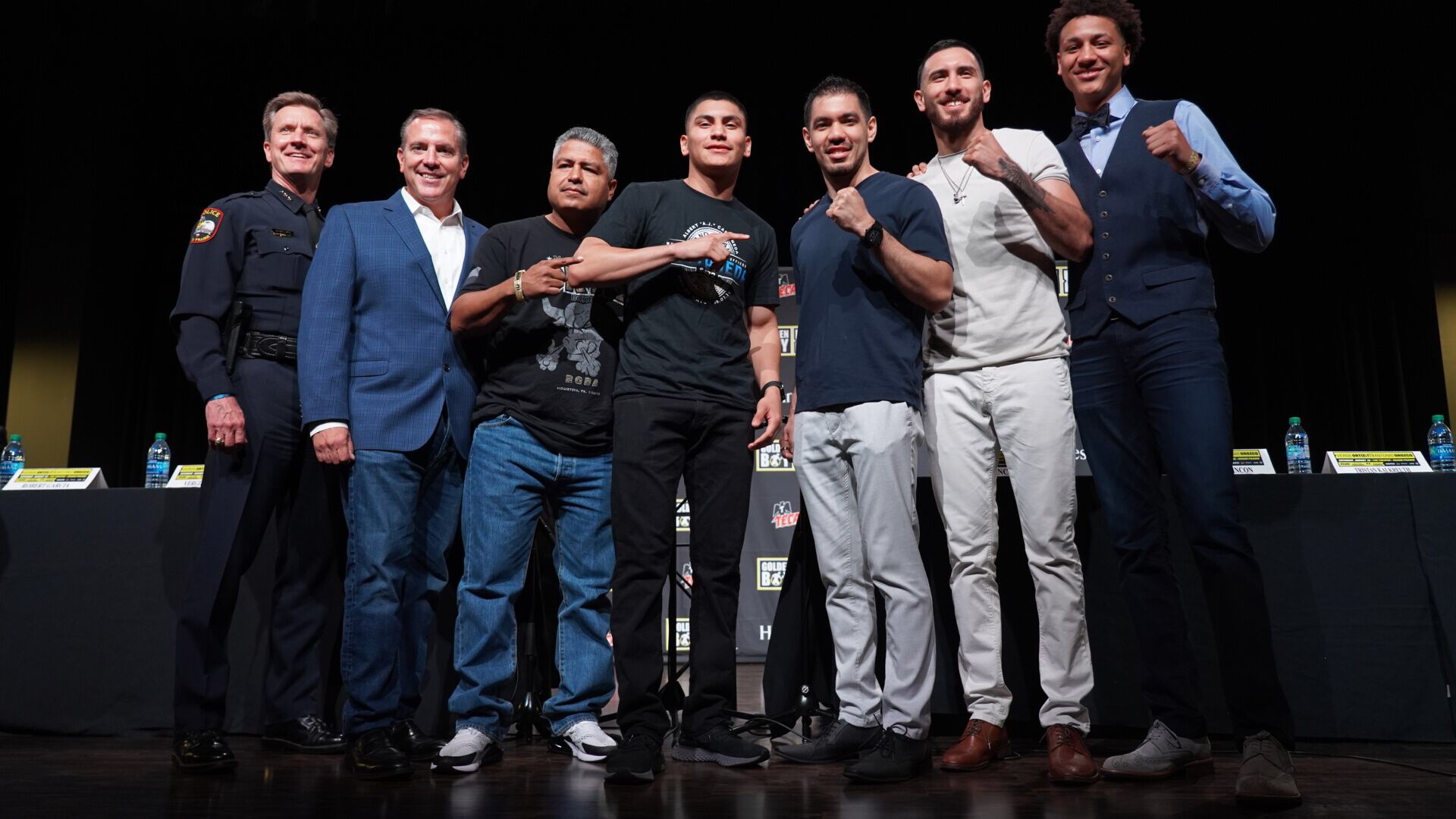 “We are happy to be returning to this great state of Texas for yet another exciting night of boxing action. Antonio Orozco could not make it today. But he has promised to ruin Vergil Ortiz’s homecoming party and derail his plans to become world champion.
But I spoke to people out here. They think otherwise. In fact, they have a saying out here.
They say, “Don’t Mess With Texas!” We expect an explosive fight between two of the best and most talented fighters from the Golden Boy stable.”