MIAMI (June 14, 2019) – Former two-division boxing world champion Paulie “The Magic Man” Malignaggi shared insights from his training camp as he prepares for his anticipated grudge match against UFC veteran Artem “The Russian Hammer” Lobov that headlines Bare Knuckle Fighting Championship (BKFC) action on Saturday, June 22 live on pay-per-view from Florida State Fairgrounds Expo Hall in Tampa, Fla.
The televised portion of the can’t-miss night of fights will begin at 9:00 p.m. ET/6:00 p.m. PT and will also see former UFC veteran Chris Leben in his second BKFC attraction, as he takes on longtime MMA veteran Dakota Cochrane. Plus, the finals of the BKFC Lightweight Tournament will pit Reggie Barnett against Johnny Bedford in a showdown for the BKFC Lightweight Championship.
The event will be broadcast across the United States and Canada, exclusively on pay-per-view through MultiVision Media, Inc., on all major television distribution outlets for $39.99. It will also be available worldwide via stream to all in-home and out-of-home connected devices at FITE-TV and www.bareknuckle.tv.
Tickets for “BKFC 6: The Line Is Drawn” are available now exclusively at www.bareknuckle.tv. Florida will become the latest state to host a BKFC event after previous contests have been held in Wyoming and Mississippi, plus an event that took place in Cancun, Mexico.
Here is what Malignaggi had to say from training camp at the 5th Street Gym in Miami:
1) How has training camp has been going in California, New York and Miami?
“My training camp has been really good. We started in New York, went to California for a few weeks, then back to New York, and now Miami. It’s been a traveling training camp and that’s what’s made it fun. It can become tedious being in the same spot and doing the same things over and over again. We’ve tried different things, while also sticking with our basics. I’m up to par both mentally and physically.” 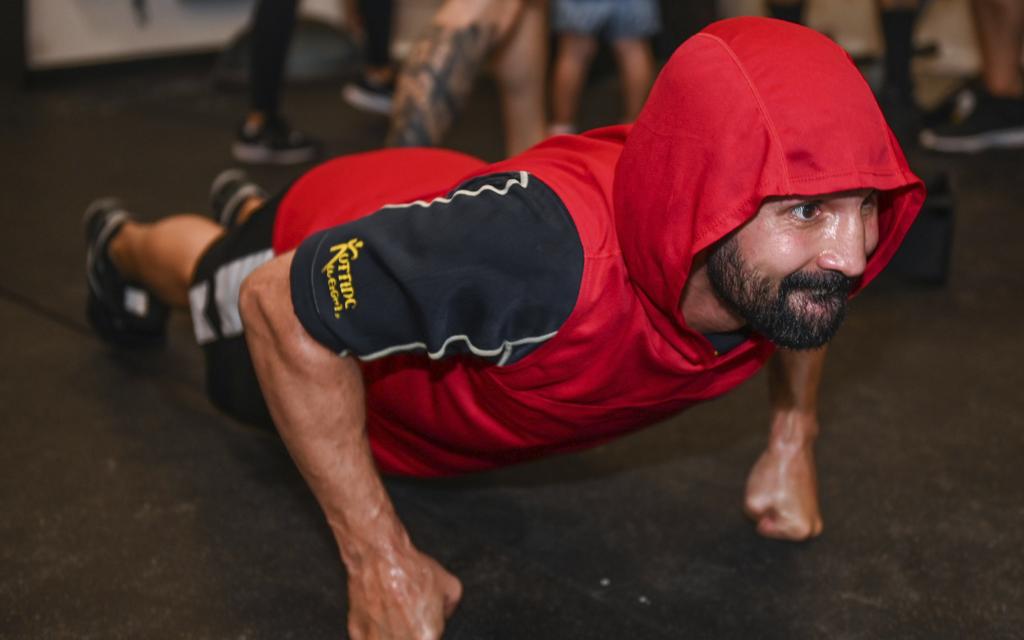 PHOTOS COURTESY OF BKFC
2) Did you do anything special to prepare for Lobov and your bare knuckle debut that you may not have done during training for your boxing matches?
“To prepare for Artem I hit the punching bag a lot more, because Artem is basically a punching bag with legs. I wanted to get used to that and get my fists accustomed to it. We’ve also done some other things to be prepared specifically for my bare knuckle debut.” 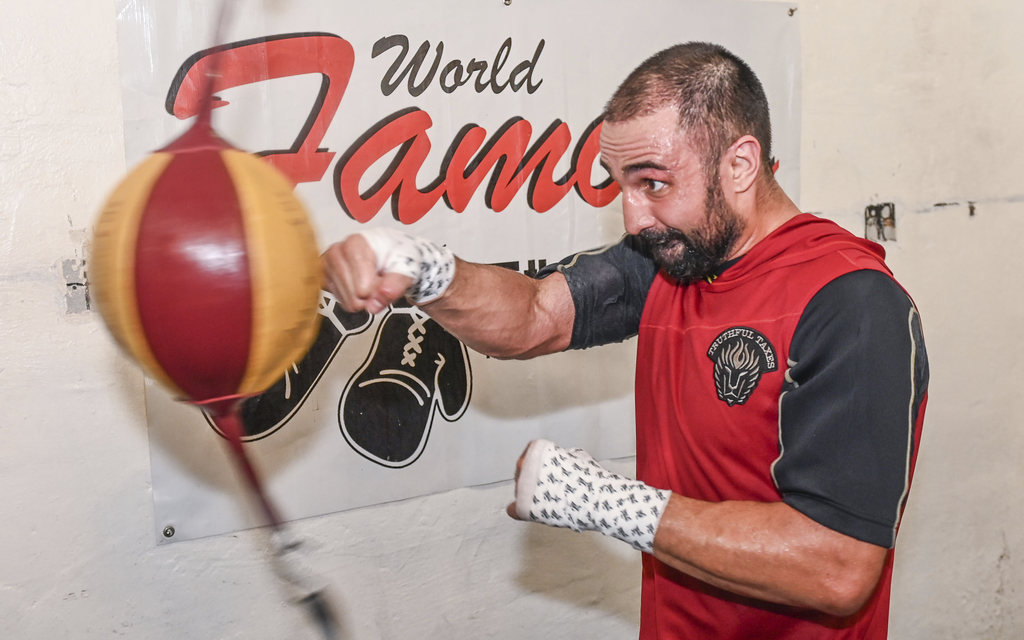 3) What will this last week entail heading into fight night next Saturday?
“We’re just making our final preparations now and doing the final overview of our game plan. We’re already sharp and we’re maintaining it. We’ll make a full-on decision soon about the approach we’ll take into the fight.” 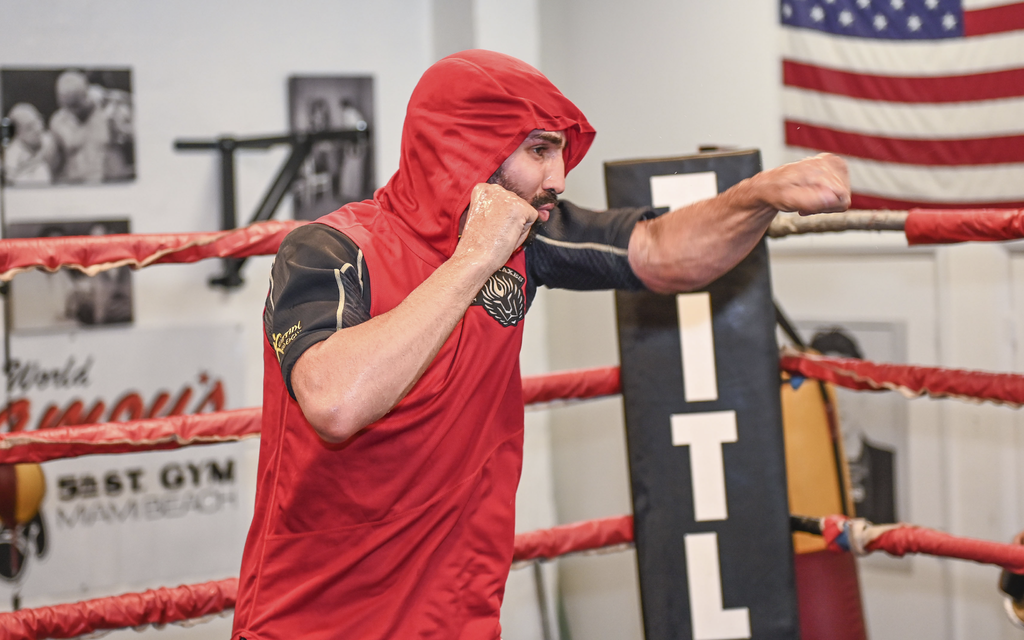 4) How do we expect your fight against Lobov to play out stylistically?
“This is going to be a painful night for Artem. This is a world-class fighter against a punching bag with feet. He’s going to be very stubborn, but he’s going to get hit nonetheless. I think you’re going to see that I’m a different class of fighter. I’ve been a champion and I’ve been in the ring with many champions. He doesn’t have that experience. You’ll see what difference that makes on fight night.” 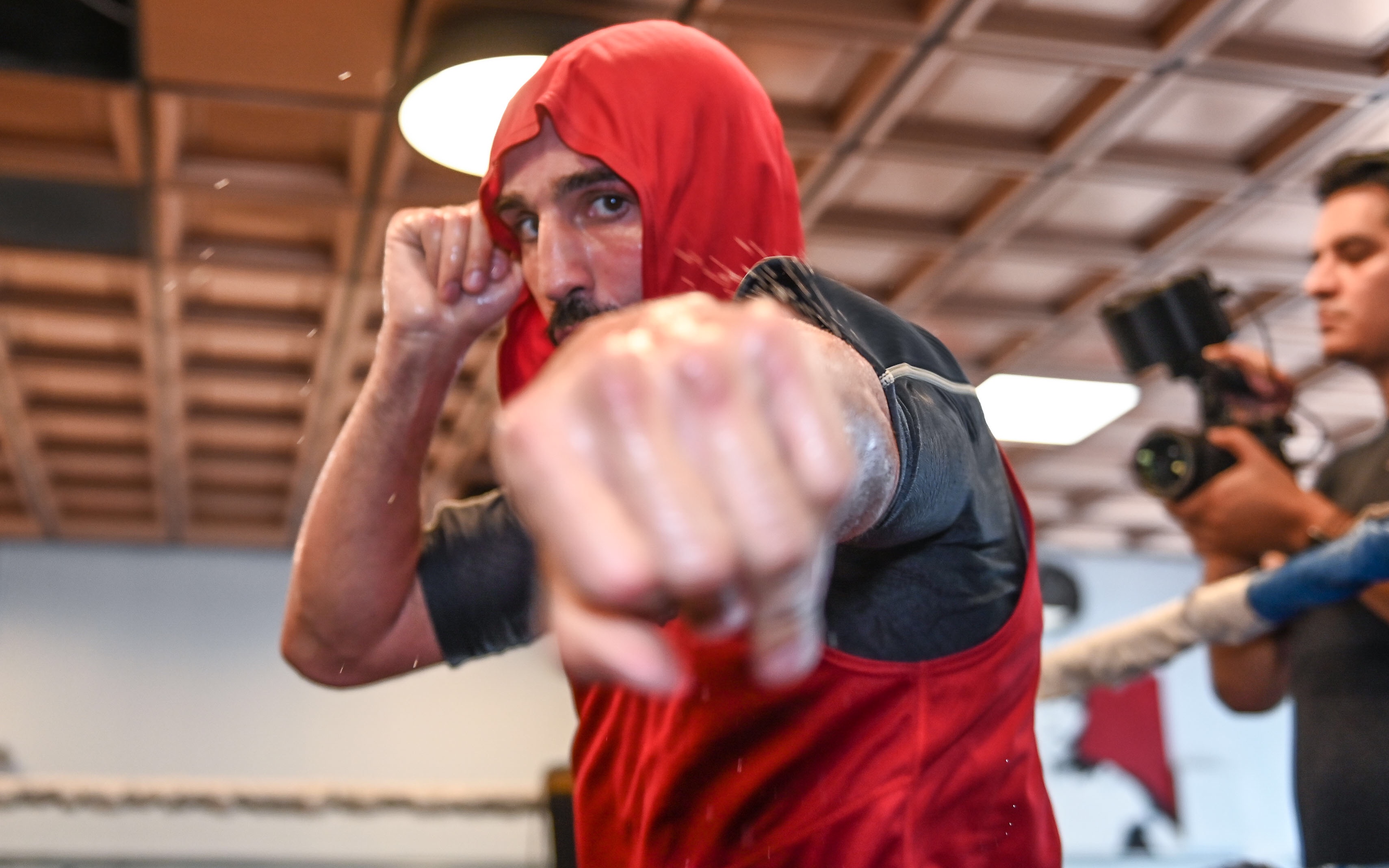 5) What would a victory at BKFC 6 mean for your professional fighting career?
“This would be another feather in my hat to get this win. I’m taking part in a new kind of combat and it would show that I can be successful and victorious in anything I put my mind to.”
6) What’s your prediction for how this fight ends?
“This fight ends with Lobov’s face falling off. I’m going to cut him up. I hope he lasts, because I want to beat him down round after round.”
# # #
About Bare Knuckle Fighting Championship
On June 2, 2018, Philadelphia-based Bare Knuckle Fighting Championship (BKFC) made combat sports history when it promoted the first legal, sanctioned and regulated bare knuckle event in the United States since 1889. “BKFC 1: The Beginning” took place in Cheyenne, Wyoming and featured 10 professional bouts, all under the auspices and control of the Wyoming Combative Sports Commission. BKFC uses only established fighters who have previously competed professionally in boxing, MMA, kickboxing and/or Muay Thai. All BKFC bouts are sanctioned and regulated by ABC member athletic commissions. For more information visit www.bareknuckle.tv or follow on Twitter at https://twitter.com/bareknucklefc, on Instagram at https://www.instagram.com/bareknucklefc/?hl=enand on Facebook at https://www.facebook.com/bareknucklefc/.